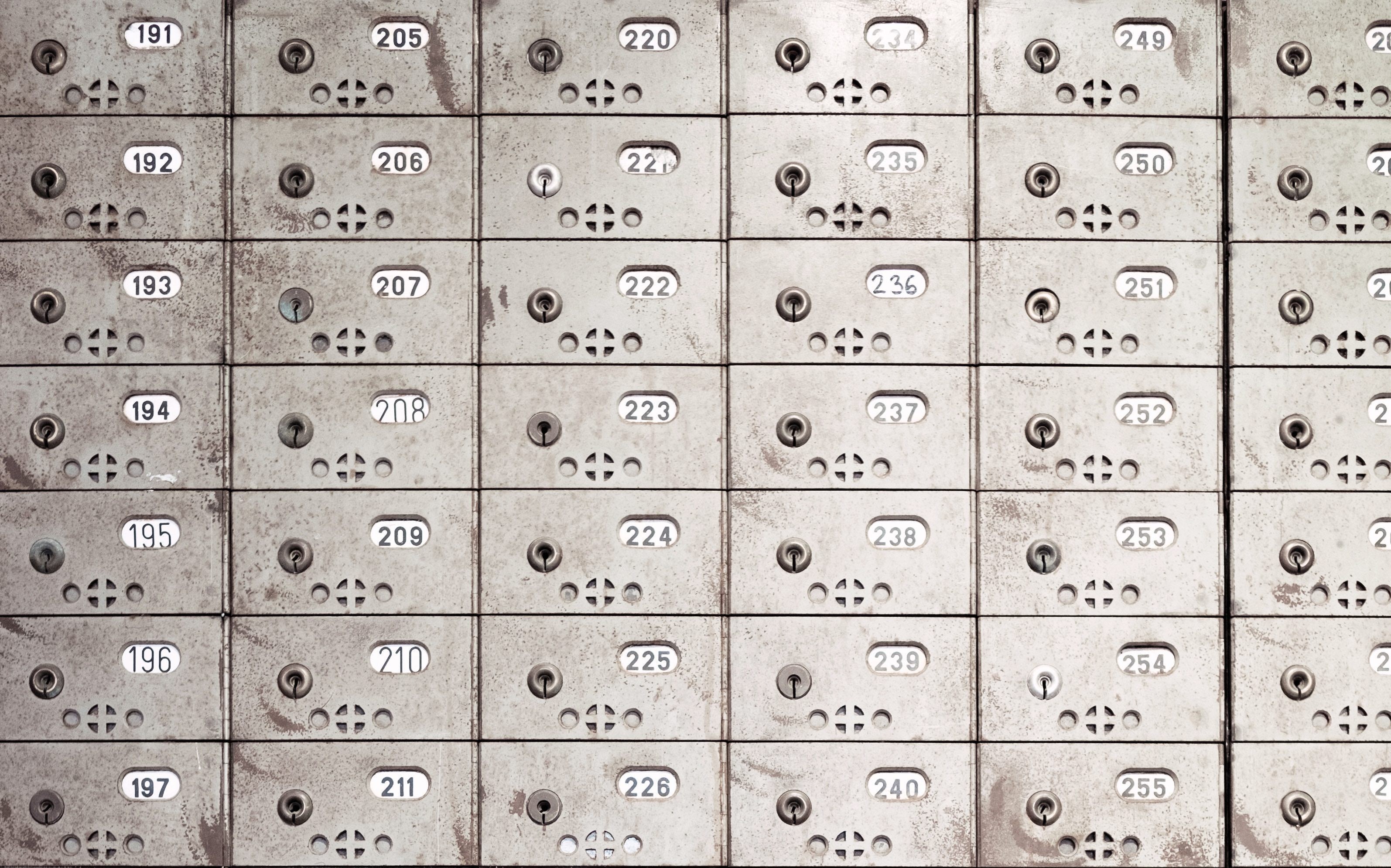 — Blockchain Internet of Things (BIoT) is a viable answer to the ongoing security concerns faced by IoT.

By 2025, it is predicted that the world will be dominated by 75 billion connected devices. An exciting time for technologists but currently this advancement is riddled with security concerns: nullifying its benefits. Forrester predicts that IoT security issues will remain a threat in 2018, and that it is likely we will witness yet again more IoT-related attacks similar to The Mirai DDoS Botnet attack which caused chaos all over the world – attacking sites ranging from Twitter, to Netflix and even Paypal. The report unnervingly concludes with the belief that such attacks will only grow in their scale and impact over time.

So how does blockchain technology help? If you need a friendly reminder of what the blockchain technology is, you can find out more about its decentralised, cryptographic processes here. In short, it transforms the ways in which we store and manage data through use of a distributed database. For an easy analogy, it is the difference between working on a Google doc as opposed to a Word doc: with the former, anyone can make changes at the same time, and they will be recorded for all to see – with the latter, this isn't the case.

The decentralised nature of blockchain means that it eliminates any single point of failure in its verification process. This protection against data manipulation will therefore prevent rogue devices from disrupting a network of connected IoT devices.

BIoT will reassure consumers that their data is safe inside these devices, and considerably lower the time it takes for these devices to communicate with one other by removing the need for overhead intermediaries. Furthermore, Blockchain is programmable, so it can be automated to react in certain ways only when the prerequisite action has occurred.

Whatever the case, BIoT is still in its infancy. However, some businesses are beginning to explore this space: Wal-Mart are trying out blockchain to manage product recalls, and BIoT: IBM Blockchain is currently using this technology to track a food item from farm to store almost instantaneously.

So what is BIoT? It is a technology that has yet to be realised; a new approach to the storage and management of a business’s data that is going to have far reaching consequences in the years to come.