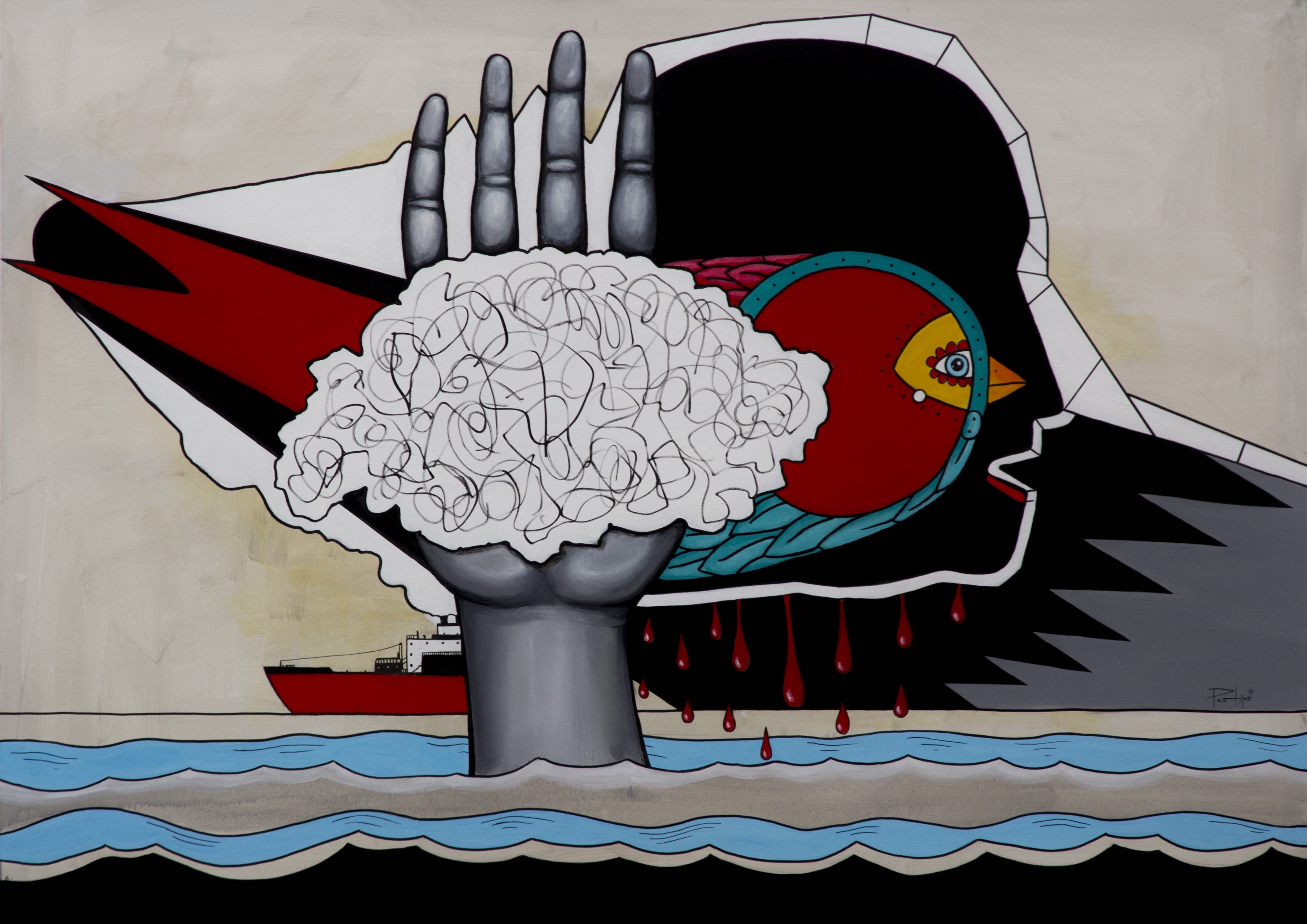 — Microplastics have rapidly become an issue of concern for both human and non-human's health. But what are they exactly?

The mermaid is crying

Say goodbye to the reefs