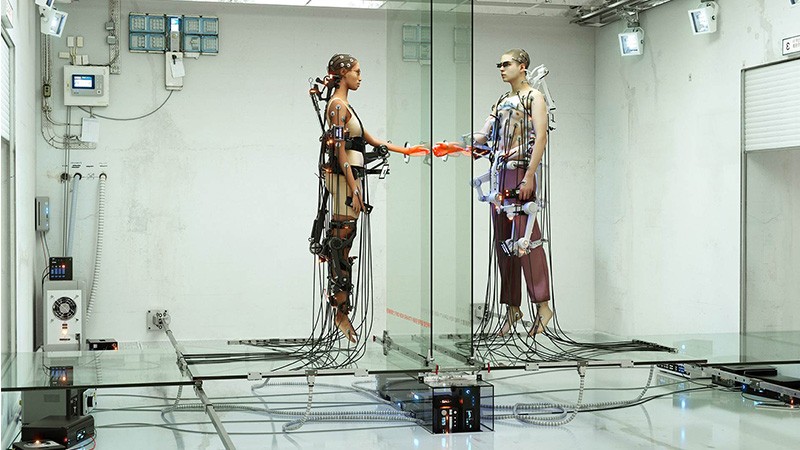 — It’s clear that technology is widening our range of possibilities for sexual experiences, but how is this going to change how we interact with others, and even, love them?

As our technology is changing and developing, so is our relationship to it and with it. But technology doesn’t only belong in the realm of our minds, as human beings, technology also gives us new ways to think about sexuality and pleasure.

During my artist residency for National Power at Fawley Power Station, near Southampton, UK, I found that the only way to fully understand what I was drawing was by interpreting the human body as if it were a technology device. This even goes back to my childhood, when I was often in the hospital for asthma, and saw how the human body is its own type of technology — a modular machine composed of two separate parts: mechanism and mind.

When I moved to London in the ‘90s, I discovered virtual reality, and for the first time I thought that this is what I’ve been looking for to explore my body. I also came up with the idea to use virtual reality paraphernalia for a project about sexual identity in virtual spaces. I decided to transfer my work around the relationship between artist and model, into VR, so that everyone could access the exploration which I had started. At the time, I would display my VR work in fetish clubs, and I started collaborating with others to create sex suits to link up the virtual space with a haptic body.

In my PhD research, I explored this idea further, with Computer Fetishism and Sexual Futurology: Exposing the Impact of Arousal on Technologies of Cyberspace. As part of that work, I was invited to an event where I met people who were passionate about technology, their sexuality, and their sexual fetishism. There, one person was engaged physically and psychologically with the internet in the late '90s, during which time he considered himself female during his technological experiences. That got me thinking: What if this guy liked being in a situation so much that he would never want to get out of it again? What about being addicted to such virtual experiences?

All of this has led me to realize that the relationship between sexuality and identity is fluid: We can digitally edit our pictures or undergo medical treatments to change our biological gender. And our way of sharing our vision of gender has become fluid, too. Such transformations are the result of technology making us more open-minded about our relationship with gender categorization, which nowadays is no longer perceived as an obligation. In this view, our vision on sexuality is and shall be diverse: It’s a way of expressing who we are. At this time and age we have heaps of materials available to help us build our identity starting from our informed opinions, and gender fluidity is an ever-evolving example of such freedom. We’re left with an important question, and I hope my studies on cyber sexuality will help to provide a context for an answer: How did technology change society, and how will technology change society in the future?

There is a lot of research around what happens to the human body during virtual experiences, and devices and programs that are giving people opportunities to feel as they would in real life. There’s a feature called Kissinger that allows users to exchange kisses by connecting their smartphones to a device. Another program will shift a person’s hair color according to their sexual arousal; Teledildonics are remotely-controlled vibrators which allow others to govern their desires; There are panties with pockets which will hold a device that receives messages remotely from one’s partner, and laptop-accessible platforms receive sexual stimulation from people across the globe. With so many options, it’s clear that technology is widening our range of possibilities for sexual experiences, but there may be negative implications for all of this and these experiences could make us more vulnerable to sexual predators.

Inside this fluid circle — where humans can use technology to fill holes in their sexual existence — there may be challenges such as “What is love?” It will be interesting to see new answers come up in a future where technology will impact platonic love, affection, friendship, intimacy, and the connection with sex, pleasure, love, and emotional attachment. This leads me to consider, what will we do when we reach the moon or Mars, that is, what will happen when the distance between two people who love each other is no longer city-to-city, or country-to-country, but rather interplanetary?

We might think of the post-human era as the era of robots — people who are not real, but have a technology upon which they have a series of features that appear human — and reflect on the way we engage with these robotics. Maybe one day we’ll only accept robots if they are more human-like, or will have a preference for beings that are more abstract. Or, it’s possible that one day, a group of two or three people will go to Mars with a whole host of robots at their service, who are connected to their loved ones remotely from planet Earth. If we think of VR and telepresence, we realize how the space separating two individuals can be manipulated through technology, and, even more surprisingly, their psychological perception. That means that our relationships will be considered polyamorous when people are virtually together online, or through any other platform.

Humanity in this virtual realm has found an alternative way of building relationships and intimacy — one that goes beyond the “natural scheme of things,” beyond space and distance, beyond the idea of couples living in two different cities, to couples who could love each other from different planets. In this future, we might have relationships between eight-minute time zones — between Mars and Earth. But would a teledilconics’ remote control work from one planet to another? Maybe at that point we won’t need tech to stay connected: We’ll end up having sex with various version of ourselves. 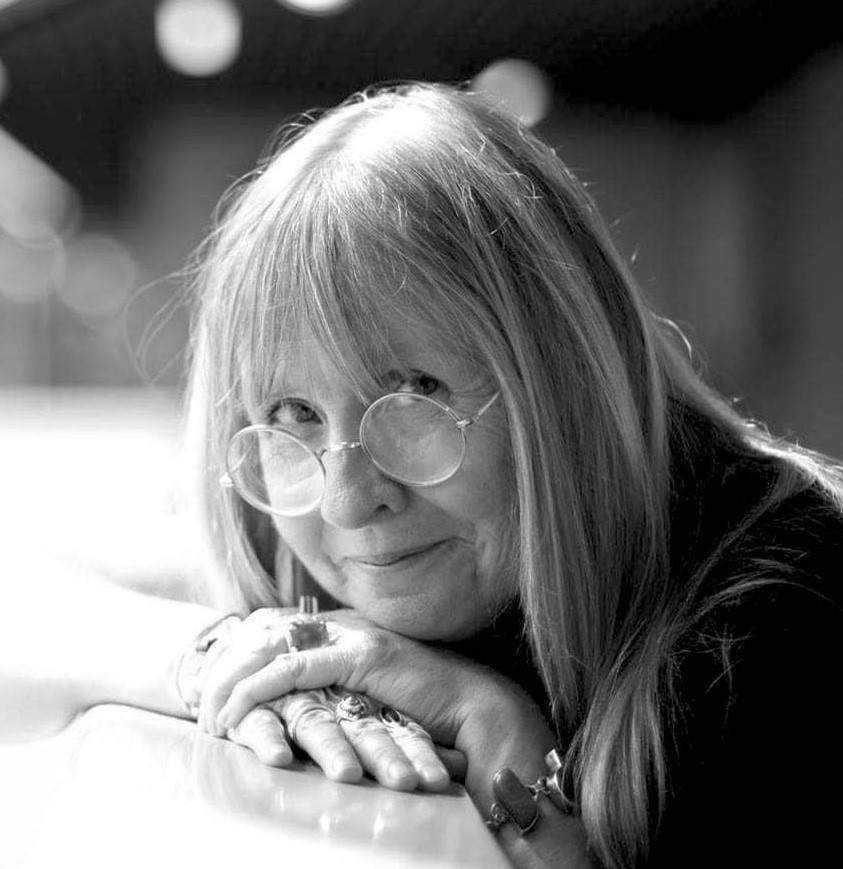