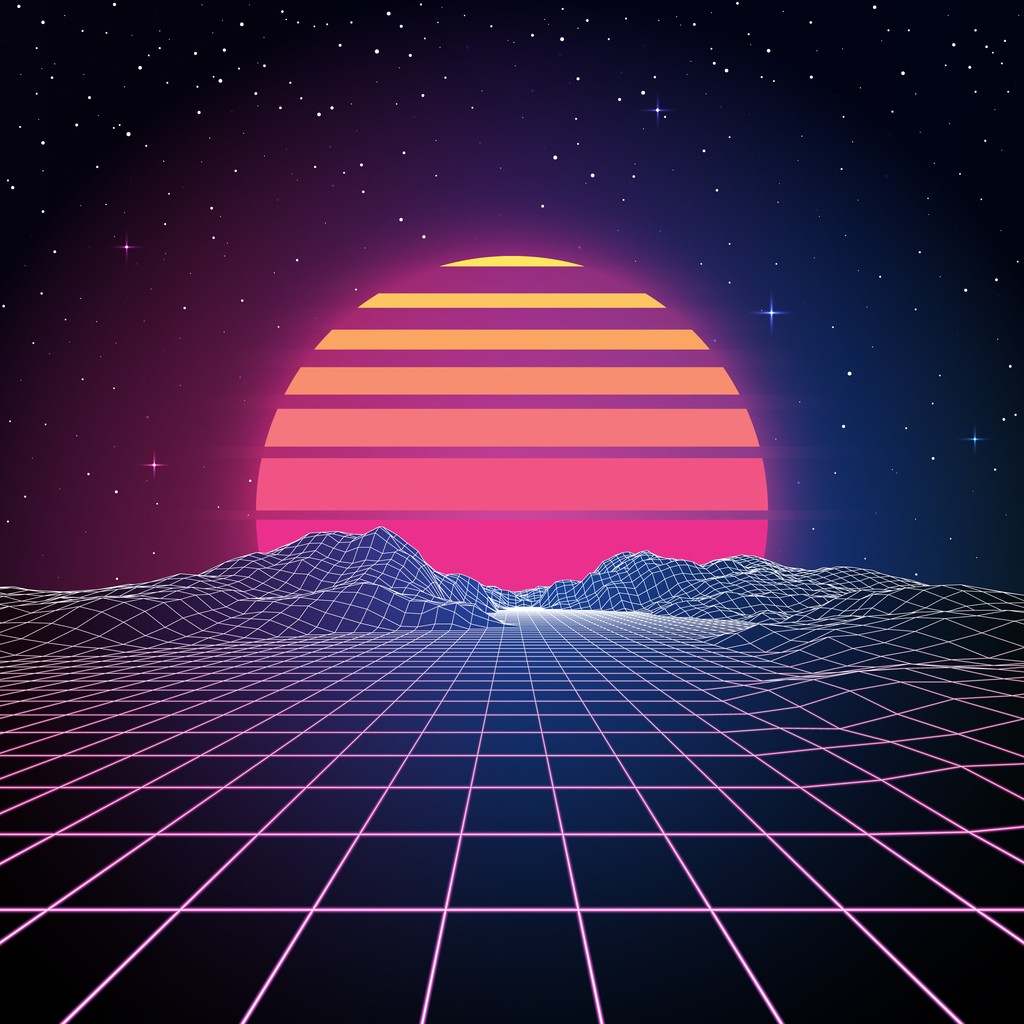 — When it comes to business, analysts have a penchant for comparisons. So it is no surprise that when it comes to Virtual & Augmented Reality (R+), that this burgeoning industry is no exception. However, as when comparing apples and oranges, it is difficult to compare the growth of R+ to that of other industries.

Where Are We Now?

Many say: "R+ is slow compared to something like smartphones or IoT". But the truth is that you can't view it in the same way – we're not at that point where we had phones and we're switching over to smartphones. With R+, we're at the point where we're still creating phones. This is why we need to think about it in the longer term. With R+, it’s still about creating a market from scratch. And so when we think about this, we have to think from the beginning of the industry not from when the industry skyrocketed.

Considering this, the R+ trend is very much on track. Some analysts overhyped VR, stating that adoption rates would be much higher. This has been proven untrue but when we, as investors, think about it, we think about it as the change cycle similar to the PC industry or the mobile phone industry, not simply the relatively recent and hugely transformative smartphone one.

The idea that R+ headsets would sell as fast as the iPhone is then, an unfair comparison. If we look at adoption of other technologies such as the PC, game consoles or mobile phones in general, R+ is moving at the right pace. Now, would we like it to be bigger and faster? Absolutely. But it is picking up speed. R+ is currently in the R&D/innovation phase. It's simply not at the mainstream adoption phase yet.

Realistically, we’re still trying to understand what is the right form factor for this technology. When mobile phones were first developed, there were many different types of phones, you only have to look at the history of Nokia to see how flippant we were with design choices back then. There were so many different form factors before we finalized on a model that worked the best for the most. Smartphones came later. So we're still in this earlier period wherein we're trying all these different formats, functionalities and features until we get to an optimum product for mainstream adoption. It is possible, even probable, that when Oculus releases their Project Santa Cruz next year, there will be a hardware device for VR that has the potential to go mainstream.

There is notable variation in growth and adoption rates in the R+ market across the world, however. Consider Europe as an example, here there is region where the R+ market is especially thriving: Scandinavia. The Nordic scene is particularly strong for several reasons. The first is that there are a lot of large technology companies, such as Nokia and Microsoft, that have invested heavily in the ecosystem. But there are also many large gaming companies such as Supercell which are based there. R+ cross-pollinates heavily with the technological talent that resides naturally within such sectors – which also means fertile ground for startups. The Scandinavian countries have the right environment to make these companies grow. 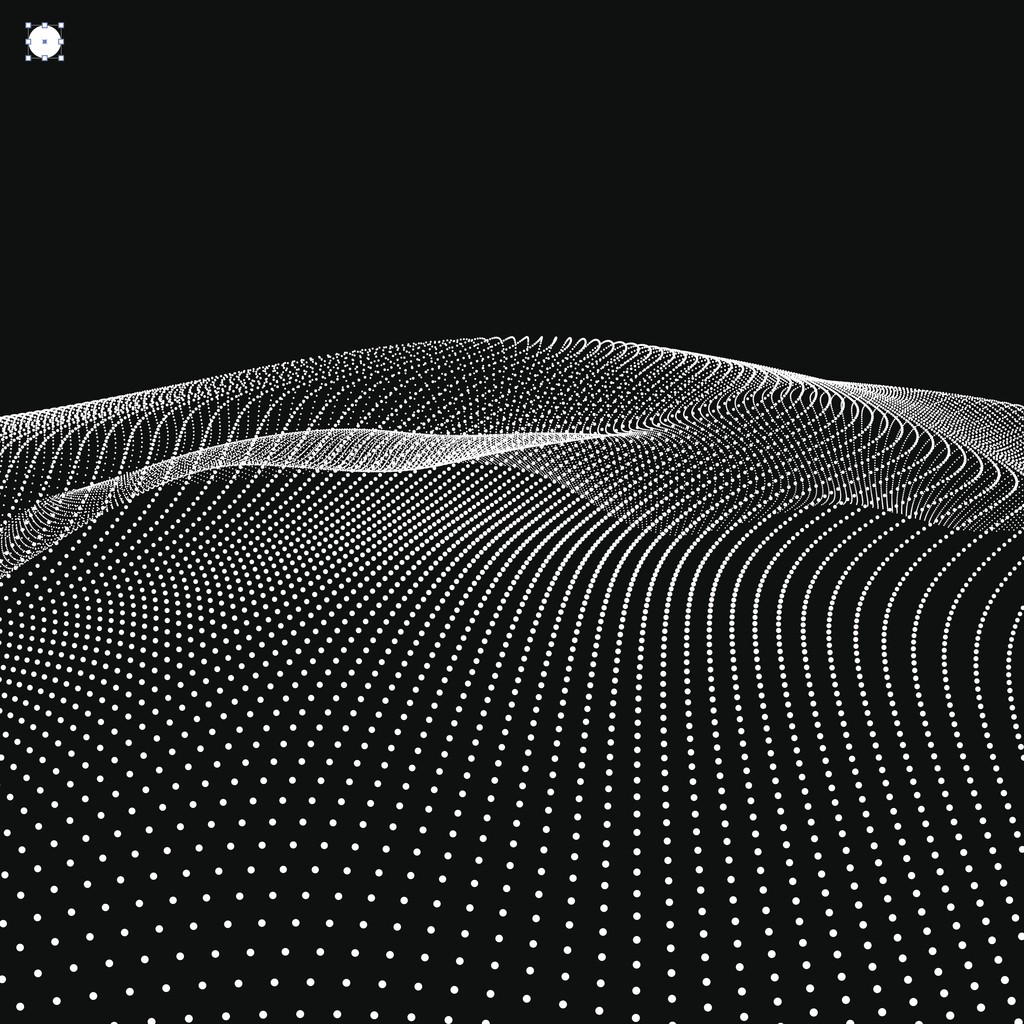 The competition in this sector is fierce but what's really interesting is that R+ can be applied to many different areas. Of course, everyone talks about gaming and entertainment but there's also VR healthcare, VR for industrial applications, VR for employee training and VR for education. R+ has the potential to really be a real transformative force in almost any sector. But each sector has its own barriers of entry and competition, and some are easier than others. Enterprise is perhaps the one with the biggest potential, not only for training but also for product design and collaboration. That's where VR has been making a lot of progress.

The Ford Motor Company, for example, has been using VR for years now, and was designing cars in VR with the help of some of the most expensive VR systems. This was before the consumer resurgence of Oculus etc., back when VR systems used to cost tens of thousands to hundreds of thousands of dollars. And it made sense, because it saved them several millions of dollars. But the costs of R+ systems have dropped dramatically since then, with some costing only a thousand dollars. This means that those same savings can be applied to smaller companies, which has the potential to transform the production processes of many businesses across an array of sectors.

But when there are no longer millions of dollars of savings, where's the gain? Why should entrepreneurs invest in these technologies instead of doing what they did before? Sometimes it has to be understood that R+ it's not the right fit for everything. But in certain sectors, where you need 3D visualization or training or where there's a lot of overhead primed for slashing, it can make the difference. After all, VR was initially created for the military.

You only need to look at how R+ was involved in the world of jet fighter pilots. Every time a jet took off into the air, it costs a hundred thousand dollars because of fees, manpower and other associated costs. Now, in a simulator, you can recreate those environments to give the trainee the exact same experience for a fraction of the cost. The ramifications of this in the medical world are huge. Imagine how frightful and intense a surgeon’s first surgery must be. Now imagine if they had been able to practice that very surgery hundreds of times in advance before performing it in real life? With VR, they can. Surgeons and other medical experts can experience simulations of high-risk scenarios, and hone their skills before bringing their patient under the knife.

Above all this, big players such as Amazon entering the R+ market is great news for the industry, especially in this early stage of R&D. Technologies need the support of larger companies because they bolster ecosystems. When other large companies enter the space, be it Microsoft, Google or Facebook, they do this not through internal R&D projects but through acquisitions. Amazon’s own Amazon Sumarian (a R+ content creation tool that started as an acquisition of an open source project) was sourced this way, and was a startup which the giant catapulted to heights they alone would have never been capable of reaching if they had remained an open source project.

Big players support this industry, create innovation, partner with startups or acquire them. Because of this, it has generated a very healthy R+ ecosystem – creating business opportunities for this technology and goading investments from other companies. A startup, by definition, can move in ways in which big companies cannot. While big companies often have the resources to charge growth which startups lack. With R+, there are currently many different opportunities for the growth. One story of a game helps confirm this.

Let's talk about the biggest startup in VR gaming right now, and one of the reasons why I'm so excited about VR. A company called Hyperbolic Magnetism has made a VR game called Beat Saber. It's a music game. Right now I think it is on track to be one of the most successful VR games ever made, and it was created by a small three person team from the Czech Republic. The game has risen to become super successful and super popular, with the team making around $2 million dollars in the first month that was released. This was a game released solely for the high end VR models, the Rift and the Vive. By the end of this year, it will also be released on PlayStation VR. But what's most interesting about it is that a lot of people are not just playing it, a lot more are watching it and streaming it across YouTube and Twitch – to the point wherein it’s almost become a cultural phenomenon. Much like Guitar Hero was in the past, now we are in this new kind of cultural moment for VR, with it creating a game that is unlike anything we've seen before in the VR space.

One important metric that we look at to see if a game is successful is Concurrent Users (CU), that is how many people are playing the game at the same time. For PC Games it's a similar metric to DAU, Daily Active Users. The CU is a smaller number than DAU but, if we compare the CU of different games, we can tell how healthy or successful a game is, and this one is tremendously successful. Its CU base is two to three times larger than any other VR game we've seen. This is proving just how successful a VR game can be. This isn't a traditional Triple A, multimillion dollar game created by some huge company like Bethesda or Insomniac. This was a true indie success.

Ultimately, R+ has the potential to transform how our world works. What smartphones did very well was they let everyone consume information. But even today, over ten years after the release of the iPhone, most users do just that, consume, not create. R+ can reverse this. How many people are 3D artists today? Very few is the answer. But with tools such as Tilt Brush, a room-scale 3D painting virtual reality application, many people can become traditional 3D artists because of how natural VR input can make both drawing and painting. A desktop computer lets us all become 2D designers in many ways, and before desktop computers, a select few cared about what fonts were – even fewer people had to ever put images and text together. Now, because of advancements in computing and how simple they have become to use, everyone works with images and text. 2D communication is part of almost every job.

R+ will let 3D communication eventually feel just as intuitive and natural. By our very nature we deal with the world around us and think in 3D. We remember things better 3D, it is how our brains are wired. If we can unlock that potential and democratize 3D communication, it will show how deeply R+ can impact our everyday life. R+ will be the technology that allows us to create and consume in a much bigger and more meaningful way and explore more complex content.

In short, watch this space. 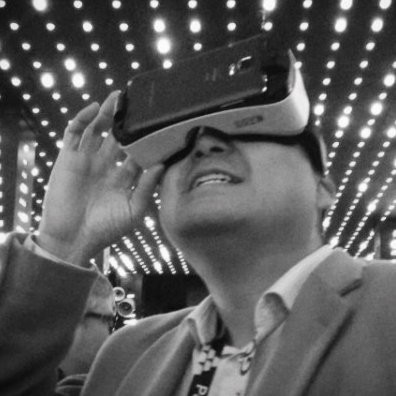