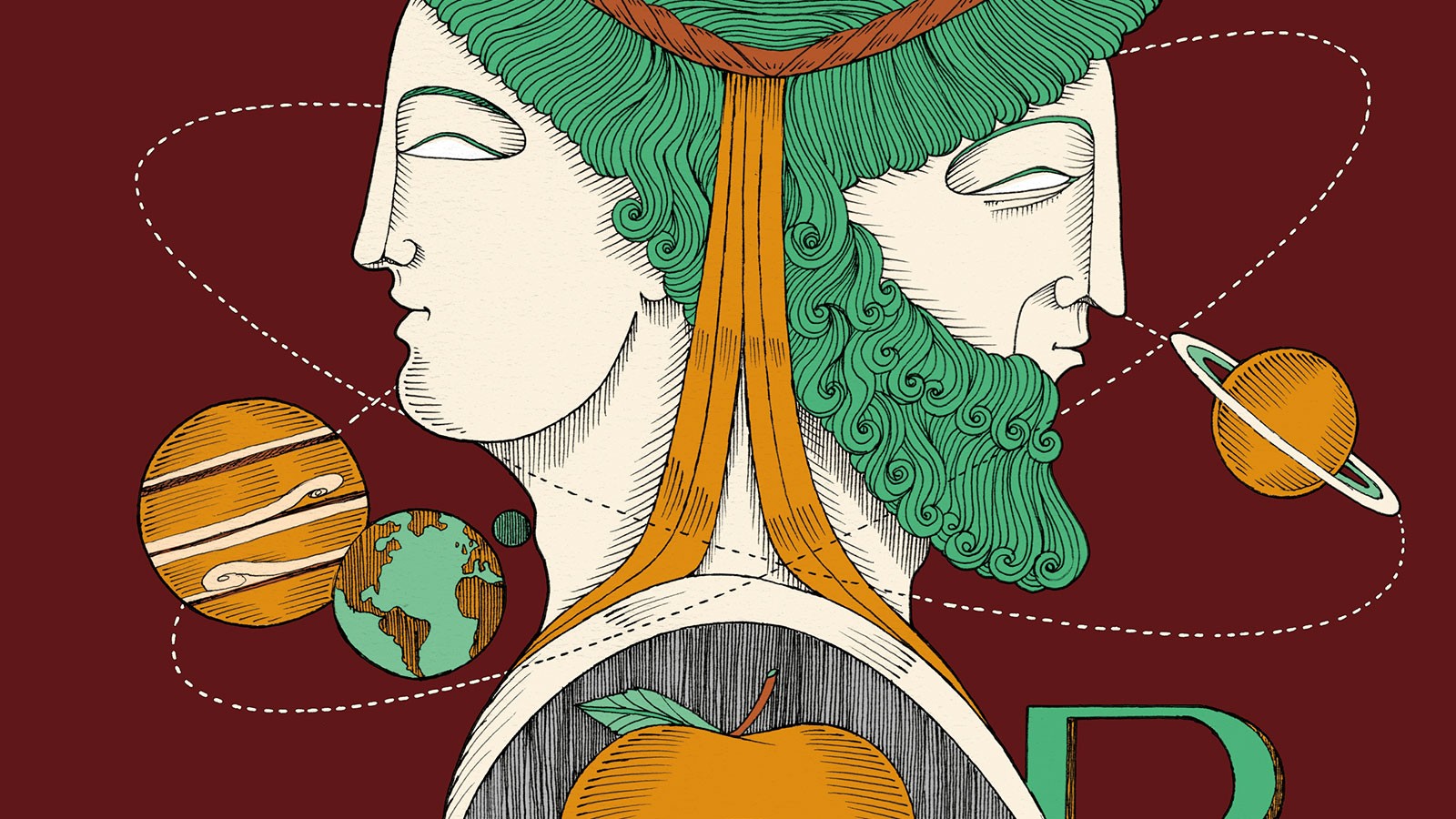 — The thinkers involved in one of philosophy's most controversial topics make radically different assumptions about the nature of time. Can they find a solution? We chatted with philosopher Giuliano Torrengo to find out.

Philosophical theory has been dealing with the nature of time for at least 2,000 years. The debate started with the opposing theories of Parmenides and Heraclitus. The former depicts time as a changeable element that contrasts with the timelessness and changelessness of being, while the latter considers time a fundamental component for the description of the world. The dispute has reached our times while retaining this duality.

“Physics has come up with compelling answers on the concept of time, pointing out how time flows differently according to our relative motion as observers — notes Giuliano Torrengo, the founder of the Center for Philosophy of Time at the University of Milan and member of the International Association for Philosophy of Time (IAPT). Yet only philosophy, standing at the intersection of different disciplines, can perhaps explain the meanings of expressions such as "time passes" and "time flows." The real turning point was English philosopher John McTaggart's article The Unreality of Time, published as a journal article in Mind in 1908, where he introduced the notions of "A series" and "B series": Two different descriptions of the temporal ordering relation among events. The A Series considers time as a dynamic element, in which the concepts of being present, past and future are constantly changing so that what is present in this given moment, will no longer be present in another moment. Instead, the B Series replaces the concepts of present, past, and future with the ideas of "earlier than" and "later than." So, according to the B Series, getting to a party will always come before leaving a party, and this will always be true, today as in two hundred years."

McTaggart’s arguments were received in two contrasting ways, and they further polarized the debate in subsequent years.

For A-theorists, the flow of time is a genuine phenomenon of reality, while for B-theorists the flow of time is a metaphor that at most describes something of our experience without reflecting reality in its essence. Furthermore, according to the A-theory, present, past and future are genuine properties, and therefore what is past, what is present, and what is future changes absolutely with the flow of time. Conversely, for B-theorists, present, past, and future are only indexical notions, that is, we can say what is present in relation to a certain time, but we will never be able to say that something is present tout court. According to the B-theory, the flow of the present is to be interpreted only as a fact of our mind. This does not mean, however, that time does not exist, but rather that time is only made up of temporal relations, not by the flow of time. For the B-theory, in essence, there is no substantive dynamic element that is part of reality.

On the other hand, there is a dynamic element that is certainly part of experience, but it is only an "illusory" element. The B-theory has this main problem: it doesn’t fully explain why — in the common experience of each of us — time seems to flow. Undoubtedly, common sense seems to suggest that A-theories are more correct, but it is also true that common sense also suggests many wrong ideas.

So why is the A-theory less convincing?

The weak point of the A Series is that they are not compatible with Einstein's relativity, since they assume a function of absolute simultaneity. But the theory of relativity tells us that there can be no absolute simultaneity, or rather it tells us that, if it exists, we cannot establish it empirically. Until the '80s of the last century, the idea that the B Series was the correct theory prevailed among philosophers. More recently, there has been a renaissance of the A Series. In the 1950s, Arthur Prior was one of the very few philosophers to defend the A-theory, even to the extreme point of extremism of denying the conclusions of the theory of relativity. Prior was then upholding his opinion alone, while now there is a very heated debate concerning the A Series. Although the B Series continues to have more supporters.

Is there a common ground between A- and B-theorists?

No, the theories make radically different assumptions about the nature of time. There are so-called "deflationist" positions, but they do not convince either of the camps. In the past, when A-theorists were a clear minority, the problem of making B theories fit with the common sense of each of us, who would lean towards A theories, was snubbed, and philosophers tended to delegate its resolution to psychology. Until in 2010 the American philosopher Laurie A. Paul, in an article entitled Temporal Experience, clearly and directly asked exactly how we can explain the experience, admitting that Theory B is correct. From then on the debate resumed and tried to understand what kind of cognitive tools can be used to explain the opposite appearance.

There is a subject that also fascinates non-experts, namely the possibility, contemplated by philosophy, that time travel can really occur.

The metaphysical possibility of time travel — that is, the hypothesis that the occurrence of time travel is consistent — has found unanimous consensus in the philosophical community, since the philosopher David Lewis wrote the famous article The “Paradoxes” of Time Travel. The point to take into consideration is that from a logical point of view time travel can be considered entirely plausible if and only if there are no temporal inconsistencies. For example, to go back with the time machine to the thirties, kill Hitler and prevent the Second World War. If the time machine made it possible to stop Hitler, then we would find ourselves in the inconsistent hypothesis that the world war happened and at the same time did not occur. But the possibility of time travel is not inconsistent in itself. We tend to think about inconsistency because, when we talk about time travel, we usually tell stories in which the past happens twice. Instead, the problem arises when we consider the physical implications of this reasoning. If, in principle, I were to admit the possibility of being able to cross a space-time tunnel that leads from one point of the universe to another, how feasible would this possibility be according to quantum physics?