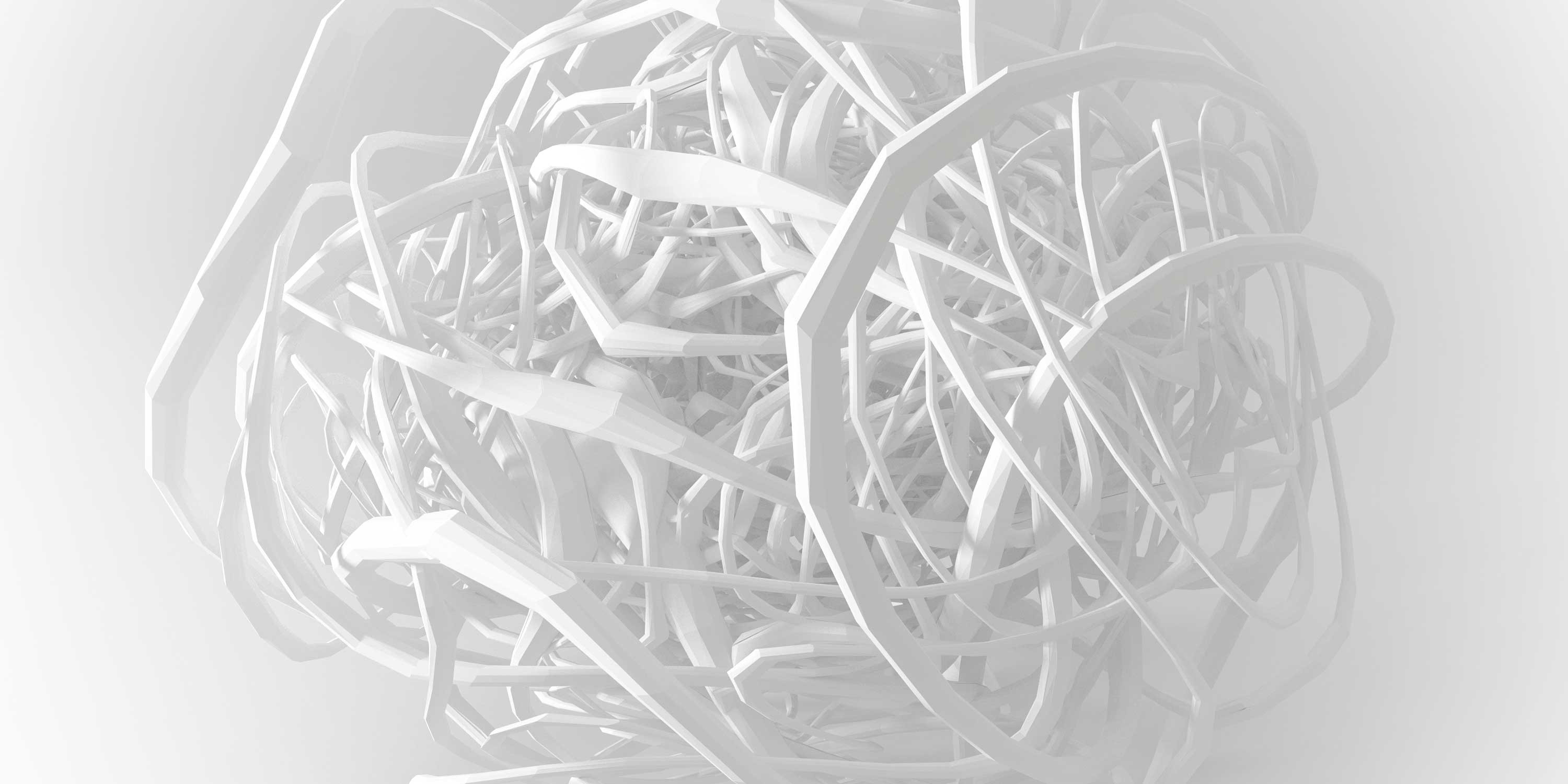 — The number one challenge facing 3D printing doesn’t stem from the technology itself. But from the human mindset and from how we understand the design process as a whole. Engineers lack the training to take advantage of 3D printing’s unique potential, and the traditional mantra of reducing objects to their simplest form is completely counter to the capabilities of this new manufacturing process.

With 3D printing, it doesn’t matter how complex an object is. The cost and build time of an object is primarily determined by the amount and type of material used and not by the shape and structure of the part.

Consequently, the process needs to be completely different to that of traditional manufacturing methods. If anything, its main process of manufacturing makes it more akin to how nature works than anything else: both 3D printing and nature work additively, building from the ground up. This similarity is important to remember as in nature we see incredibly intricate and complex designs that we as humans have yet to come even close to. With 3D printers, we are now better equipped to create increasingly sophisticated designs that work, and being able to utilize this additive manufacturing process opens up to us a new world of creativity.

Counter to this, however, engineers are trained to radically simplify shapes and functionality, because of the constraints of traditional manufacturing processes. Whenever possible, they try to use standard off-the-shelf parts, that can be mass-produced. In the traditional production paradigm, mass produced objects are cheap and customization is prohibitively expensive because it complicates the manufacturing process. This mindset is limited, and will soon be proven outdated as more industries tap into the potential of 3D printing. 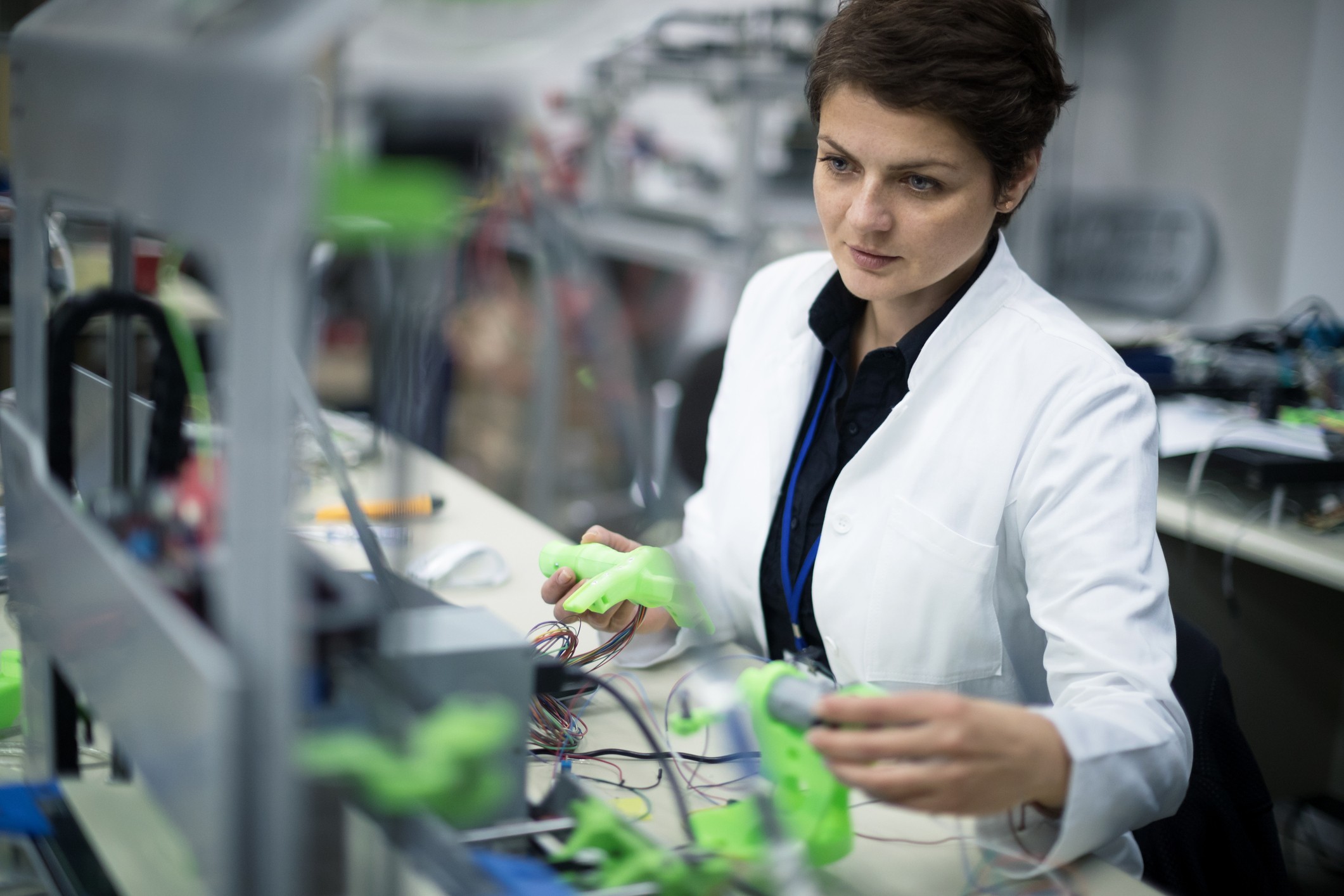 American adopters of digital manufacturing technique mainly do so for design and production (23% and 17% versus 18% and 14%) whilst Europeans use it mostly for R&D purposes (26% against 18%). (Source: Sculpteo).

Taking nature as an example again: a tree outside grows using the absolute minimum amount of material and energy and it then self-optimises for that specific location, yet it is incredibly complex and individualized. The result is a perfectly adapted object for its unique environment, something only possible through the additive process nature uses. It’s time for engineers to think more like nature and move away from the old paradigm.

But how will engineers change their minds about the design process? I think the secret to this unlocking of potential is to expose people to 3D printers from an early age. I see an analogy to the world of software. Many coders never studied computer science or coding, they taught themselves to write computer programs as kids because they were excited about it. This method of learning is as playful as it is efficient – and is a testament to how out-the-box thinking can really invigorate progress in a particular field.

Software is one of the most malleable and creative mediums to work with – if you can imagine something, you can write the code and bring it to life. There are no real limits or wrong answers – and the same can be said of 3D printing.

The biggest breakthrough we had in developing software came from people getting exposed to home computers early on in their lives. The experimental mindset that this fostered goes against the formulaic traditions of engineering, and it is only once engineers un-train themselves that 3D printing will reach its apex. 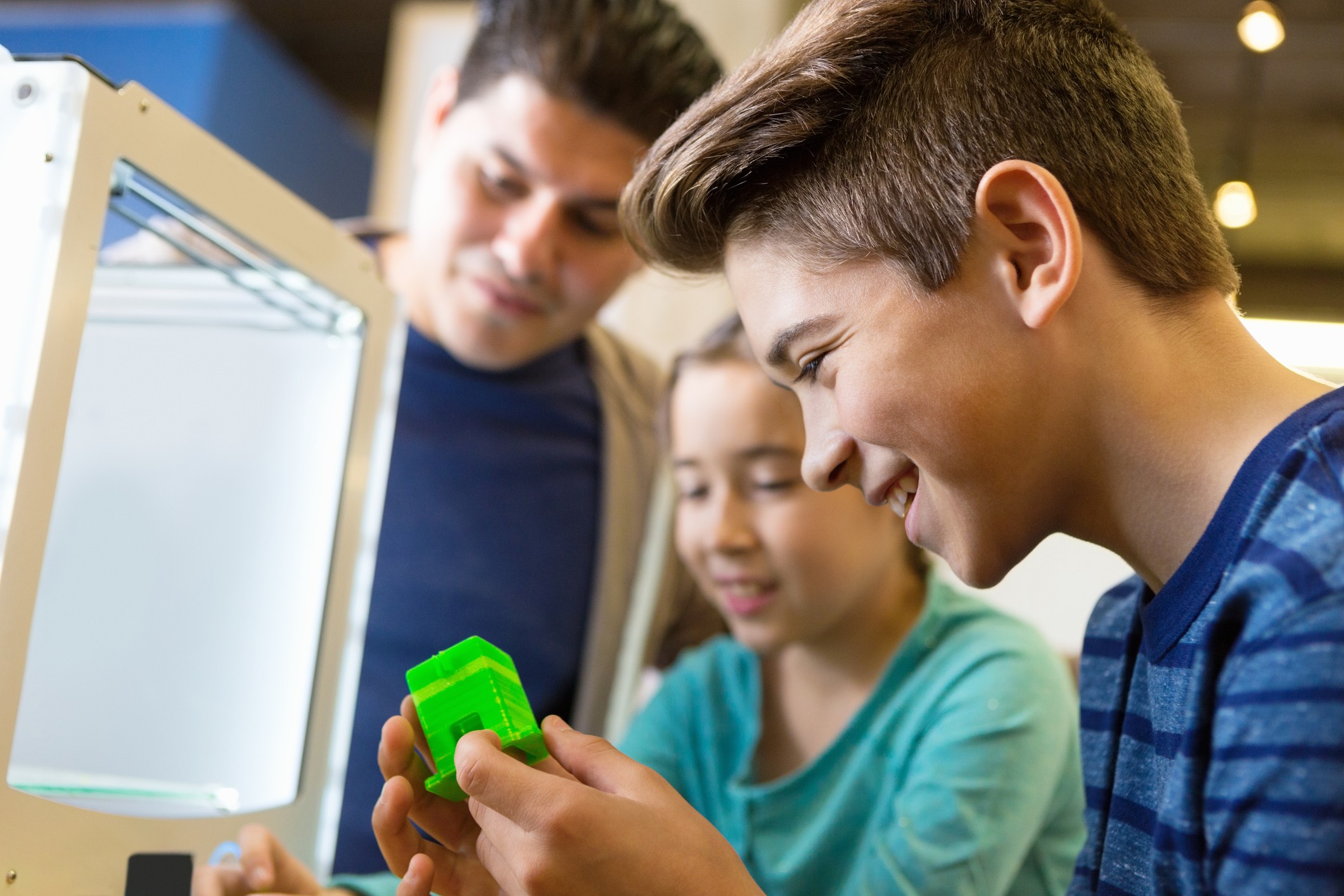 3D printing at schools can generate many advantages to students.

Understandably people are only just beginning to think in this way because 3D printing for end-use parts is still uncommon, and considered a relatively slow and often expensive process. But now that the printers have gotten better and cheaper, engineers are beginning to use this technology to design complex objects, that cannot be built in any other way, starting with aerospace and prosthetic parts, but increasingly in other fields as well.

So what needs to happen is a revolution in thinking about the design process. And we have to train engineers to think more along these lines, by exposing people to the world of 3D printing from an early age – that’s when 3D printing will make a breakthrough. 3D printers are the only way you can print objects that edge closer to nature’s complexity. Traditional engineering approaches do not take advantage of the intricacies possible through Additive Manufacturing. But I believe, that when this paradigm shift in thinking happens, the world of manufacturing and design will be transformed forever. 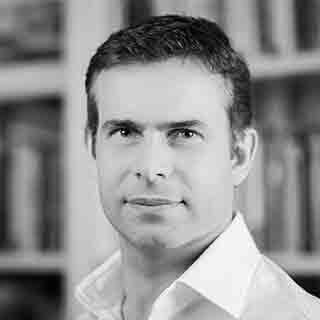 What Businesses Should Know