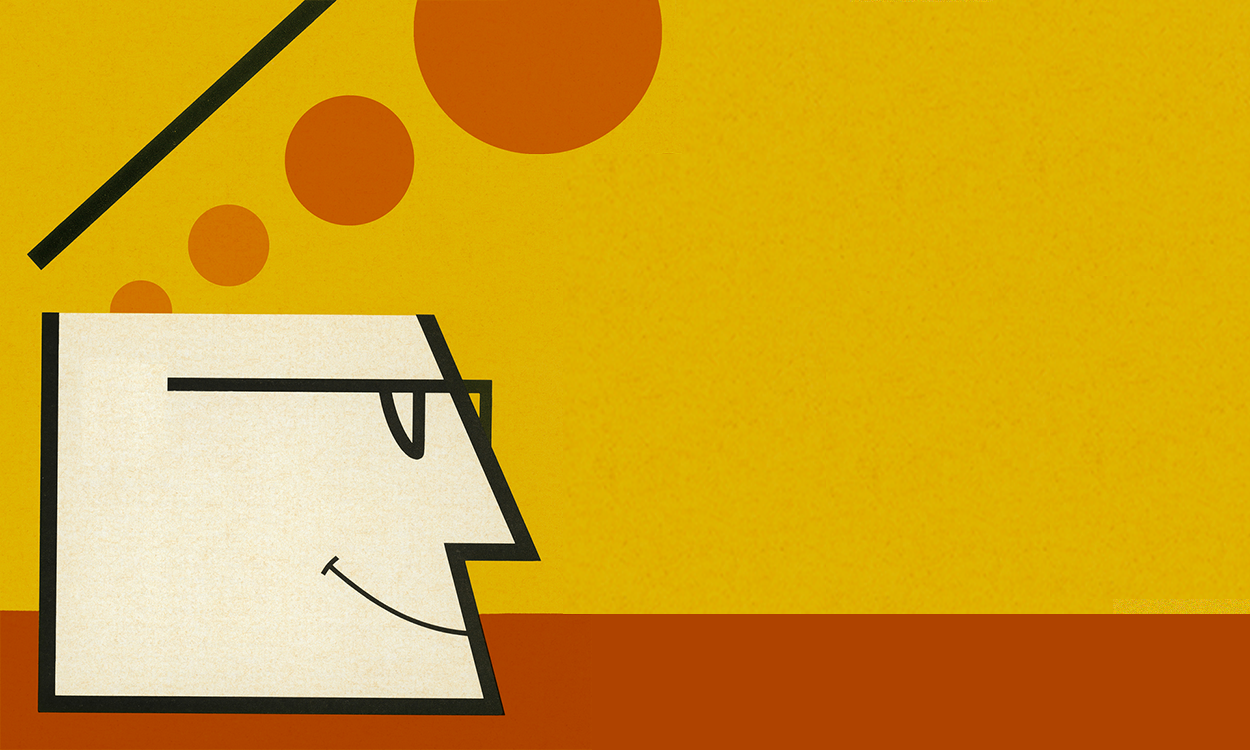 — An American diplomat meets a French diplomat and says. “We have invented a new approach, it’s incredible, and it works in practice.” The French diplomat replies, “That’s great, but does it work in theory?”

Why did I tell this joke? As academics, we are always looking for a model, a theory. In the last 20 years, I have studied over 300 companies who are looking for a model to liberate employee initiative and potential – and I haven’t found it. For an academic this is painful. But the good news is, I have found a lot of practices that work, and many real companies who have truly liberated their employee potential.

All of the companies did this their own way, but there was one common theme running through them all: the company's chief executive let go of his ego. Which led me to the conclusion that corporate liberation can only begin when leaders lets go of their ego.

Such is the case of Bob Davids, CEO of Radica Games. One day, when he was building a new plant in China, he saw some workers installing sewage pipes with no slope: so the sewage wouldn’t flow. So he took off his shoes, jumped into the ditch and showed them how to slope the pipes, helped them build two other sections and then left. His Chinese managers were shocked, but this story spread throughout the company and made Bob Davids a leader who his employees trusted.

My message is not that leaders need to get their feet muddy, but rather: leadership is not a position assigned by your superiors, but a role granted by your people when they chose to follow you. Why is this so important?

Here is another story, this time from an auto-parts supplier, Favi's, in the 1980s. One late evening, a cleaner named Christine was cleaning the CEO’s office when the phone rang. She picked it up. On the other end of the line, the caller apologized for not warning about the late arrival but said Favi promised to pick him up and no one showed up. No one was around, Christine took the keys to the company car, drove an hour to the airport and picked up the guest, put him in the local hotel and returned to the office to finish cleaning. She didn’t ask permission. She did what she thought was right. And it’s great she did. The guest was a quality auditor from Fiat, and he was so impressed he raised Favi’s rating by 10%.

Most companies would like to have employees like Christine. But in most companies, Christine would not answer a call to her CEO, have access to company cars or dare to leave without permission. At Favi, “The boss is not the CEO, but the one facing a challenge.” Christine reached beyond herself but in most companies, the excessive ego of some prevents most from doing so.  Therefore, unlocking people’s potential can only begin when the company’s CEO lets go of his ego.

Favi, along with companies such as Gore and Quad Graphics, has been liberated companies for decades now. So corporate liberation is not a fad. It is perhaps the longest living organizational form and philosophy which embodies McGregor’s theory Y.

Liberated companies are not anarchies, either. As Lord John Acton wrote in the nineteenth century, “Liberty is not the power of doing what we like, but the right of being able to do what we ought”.

So, can any company be liberated? In fact, it is the wrong question, the right question is: can any leader let go of his ego and become a liberating leader? I have never met a liberated company with a leader who hasn’t let go of his ego. Of course, there are leaders who did not need to accomplish this – they didn’t have ego to begin with. Others needed months of executive coaching and a few needed psychoanalysis.

Only when a leader transforms himself will he naturally treat his employees as adults. In Latin, infans means a child that does not have the ability to speak. In many companies, leaders believe that they are the smartest in the room, and as such, do not ask their employees for their ideas. They treat them as infants. Treat your employees as the adults they are and give them the freedom they crave. Only then will you be able to co-create an organization where employees go not because they have to, but because they want to. Where they are not doing their nine-to-five, but their absolute best to realize your company's vision.

The true measure of leadership is in its redundancy. Lose your ego and gain engaged employees, gain a thriving business and make the world a better place. It’s a simple theory, but it works in practice time and time again. Hundreds of liberated companies exist today around the world, that unleash the initiative and the potential of tens of thousands of their employees.

And, after all, isn’t this is the best test of any theory? 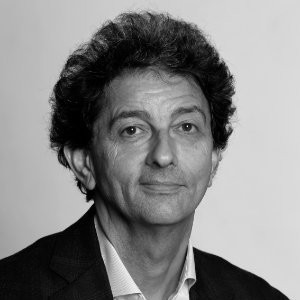 What is modern leadership?