Dr. Nimrod Kozlovski, who conducted his research at Yale, today teaches Cyber & Entrepreneurship at Tel Aviv University and Kelogg, is a technological entrepreneur, an advisor and a venture capital investor. Today, he is here to provide a glimpse into what has inspired him over the years.

The Unbearable Lightness of Being by Milan Kundera

The Rosie Project by Graeme Simsion

The Tipping Point by Malcolm Gladwell

Ex-court deputy president was known for his judicial activism; PM: One of Israel's top justices, he was a man of sharp wit, original and sensitive.

The Principal of the Bialik-Rogozine School, located in south Tel-Aviv. Challenges of education management and leadership take a new meaning and scale in the unique K12 school she heads.

Brilliant philosopher of law who put human dignity at the centre of his moral system.

French philosopher and historian, one of the most influential and controversial scholars of the post-World War II period.

Joseph "Yossi" Vardi is an Israeli entrepreneur and investor. He is one of Israel's first high-tech entrepreneurs. 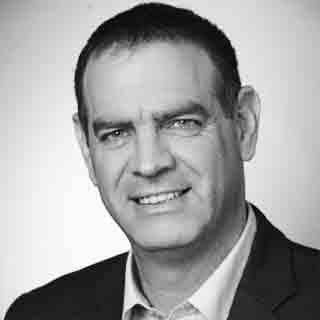