One of the 100 Most Influential People in Israeli hi-tech and as one of the 100-tech-business-women-speakers in the world. Inbal Arieli is a recurring Forbes Featuree with a host of accolades and career successes which have made her a major player in the Israeli tech-sector. Here she shares some of the books, people and other elements which have helped inspire her over the years.

Blink: The Power of Thinking without Thinking by Malcolm Gladwell

The Cat in the Hat by Doctor Seuss

Sapiens: A Brief History of Humankind by Yuval Noah Harari 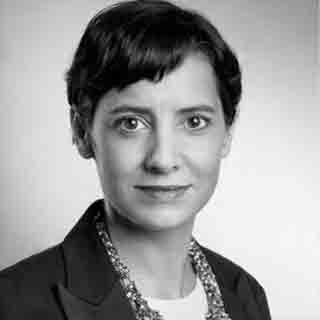 Planning is always a basis for changes. We should train our talents to embrace changes; be agile and flexible in mind.