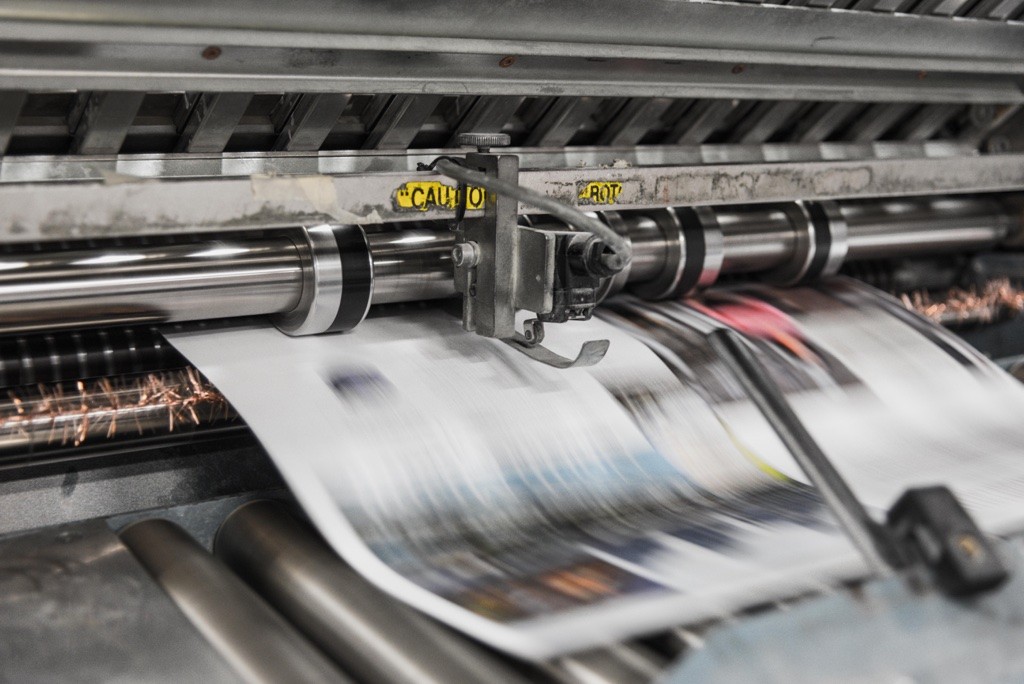 — When we can consume media for free or at a low cost, what does that mean for the future of journalism? We sat down with Guido van Nispen, who has held governance, advisory, and investment roles in media, to find out.

Guido van Nispen is a publisher, advisor, and governance executive. He is on the supervisory boards of World Press Photo and Cinekid, and an advisor to the Dutch Council for Culture chairing committees advising the Dutch government in the audiovisual sector. With i4j, which aims to help build a society where technological advances are used to improve how we work, he recently published “The People Centered Economy, the new ecosystem for work.” He formerly served as CEO of ANP, the largest independent BtB news and information supplier to Dutch media. We sat down with Guido to talk about where journalism is headed in a world focused on innovation.

How have journalism models changed in the past five years?

We could talk about innovation in journalism, but if we look at general journalism, there are a couple of things that have changed significantly.

The first one is the economics model of journalism, which requires having a good group of people who are interested in what you want to share with them, because that's the way it works. You need subscribers to make sure that you can make money. And in general journalism, there is a development that is becoming more partisan, to connect to your target audience. You need to be more like them. And I think a good example is in the United States, where mainstream media is becoming partisan. They are either like Fox News, more on the Trump side, or they're more like CNN, or The Washington Post, on the democratic side. And this has created an enormous boost for journalism, and I think the Trump effect created a good economical uplift for it. I'm not sure whether that's good or bad. It just shows that in times with uncertainty, people need to have reconfirmation of their own opinions. That's one of the movements that we see happening, that you get a colored lens over facts. That of course, can be amplified by using technology — whether that's social media, or AI, or other kinds of technology, or if you go to Facebook, all the algorithms make choices there, too.

And there are a lot of requests from people saying how do we go back to more objective, less algorithmic-based journalism? I think that's very difficult. But there are also new technologies in the production of news, not only for gathering and producing, but also for how we are presenting video and photography. As the news becomes richer, easier to consume, and more and more driven by algorithms, users have a much richer experience than ever before. So that's why you will see specialized media getting closer to groups and the next phase will be accessing these groups through virtual reality, which will be even more immersive. Which means if this continues, then you will, as a user, probably experience news as if you are extremely well served. But it might be very partisan and selective, for example, if you go to YouTube, you might see content that is tailored to your preferences, thinking, and opinions.

How is a culture of innovation changing the way that news is consumed?

The economics of news, especially online news, means that you need to create news all the time. There's little time for reflection and coming back to things. However, there is a magazine called Delayed Gratification and they, instead, look three months back. So it's always extremely interesting to read, because you think, wow, did that all happen in the last three months? But most news is so short. And, you know, it's gone before you know it. And then something else pops up. Many, many people get news from Facebook or Twitter and that's their world. A lot of organizations know that the time you get from a user and the value that user gives to that time is very important. So the value in capturing people's attention and keeping it is very high. And technology is there to help with that, playing the next episodes or, sharing the next story, or having a more aggressive news feed, are all elements that create this reinforcement circle and I think that it's very difficult to break through unless you create something for the user. For example, Apple shares with you the time that you spent on their equipment and then shows you what you did.

Do you see a trend toward looking at what readers want, leaving this advertisement-driven business model aside? Is there a model that can make journalism profitable again?

No matter what the model is, we still need to have people who are willing to pay for news, either through money or advertising. So whether its a subscription or advertising base, I don't think that's a big difference because we still need to serve them articles that we can monetize or subscriptions that we can monetize. For example, there is a Swedish product called Readly. It's like Spotify for magazines. With Readly, you have thousands of magazines that you can read and for me, this is amazing, because I pay 10 euros a month, which is probably less than I would pay for any of the more expensive magazines. But how does this work? Well, they get a share of the revenue, like Spotify. I read maybe 50 of these magazines a month now and with one account, you can have five users. These platforms might help smaller publishers, but I have also canceled a lot of subscriptions since I joined Readly to save money. I'm not sure that innovations like Readly will bring the industry forward if people are cancelling their subscriptions.

Why do you think the idea that content should be free became so intrinsic for us?

We as consumers expect to be able to get anything for free online and when it comes to magazines, I would have never thought about that in the past. I think nobody expected the kind of scale that Amazon, Apple, Netflix, and Facebook etc. would get to and that has certainly changed how we consume media. I had a subscription for The Economist and I'm not sure what I paid, but I think it's more than 200 euros a year. When I subscribed to Readly, I cancelled The Economist, not because I don't think it's a great magazine, but if you have 10 or 20 other magazines, which are also very good, you know, there's not enough time in the day to read them all. If you tell people that music is 10 euros a month, like on Spotify or, you know, magazines are 10 euros a month on Readly, it will be very difficult to go back to saying now you need to pay 20 euros a month for one magazine or album. Netflix has started to increase their prices a little bit, but if they would say now you need to pay a hundred euros a month, they would lose everybody. This is the basic economic story: You get companies giving away content for free or very cheap, and this is the way that they scale, but in the process they devalue the product. To bring the value back, we need a completely different model — some publishers are trying, like Monocle magazine or M.I.T. Technology Review. But I think in general that it's difficult to return to the good old days of people paying a lot of money for content. 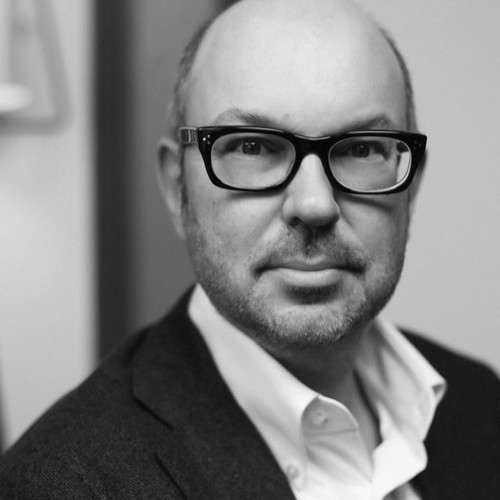