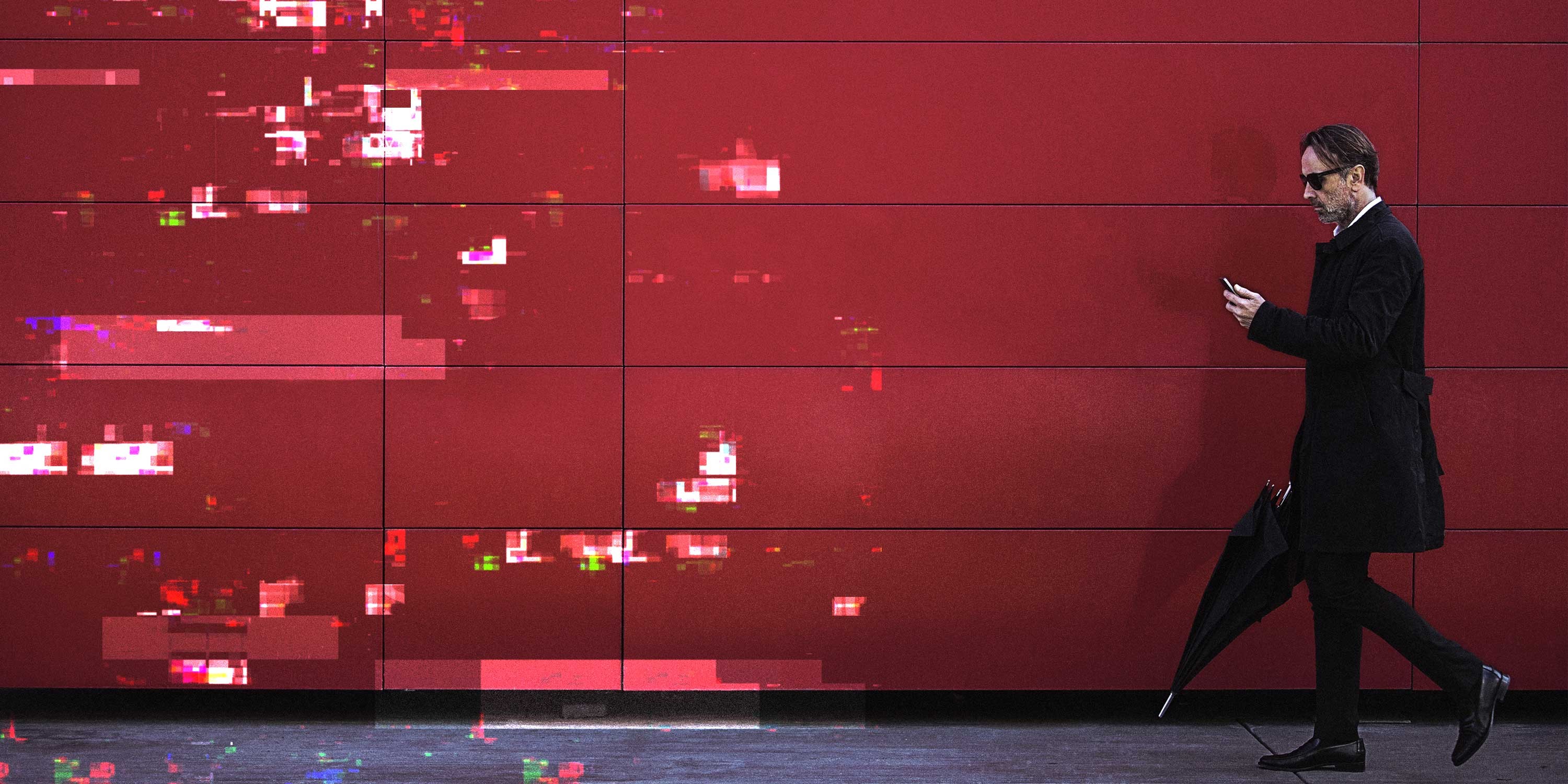 — As with any other economic system, capitalism is capable of creating market failures. With no defined rules, crooked politicians and businessmen can often lead to companies that by definition are very similar to large-scale criminal organizations. This is one of the worst examples, but it is a very human-centric one. In the future the greatest potential to generate even bigger market failures will come from technology.

One idea is the introduction of Universal Basic Income (UBI). UBI was first advocated for by Thomas Paine in the 18th century and involved paying citizens a certain sum of money and providing a basis salary for everyone to live on. UBI is built on the idea that regardless of an individual's employment status, they will receive a basic income to do with as they like – some will build a business, others will just sit back in the sun and enjoy it for what it is. 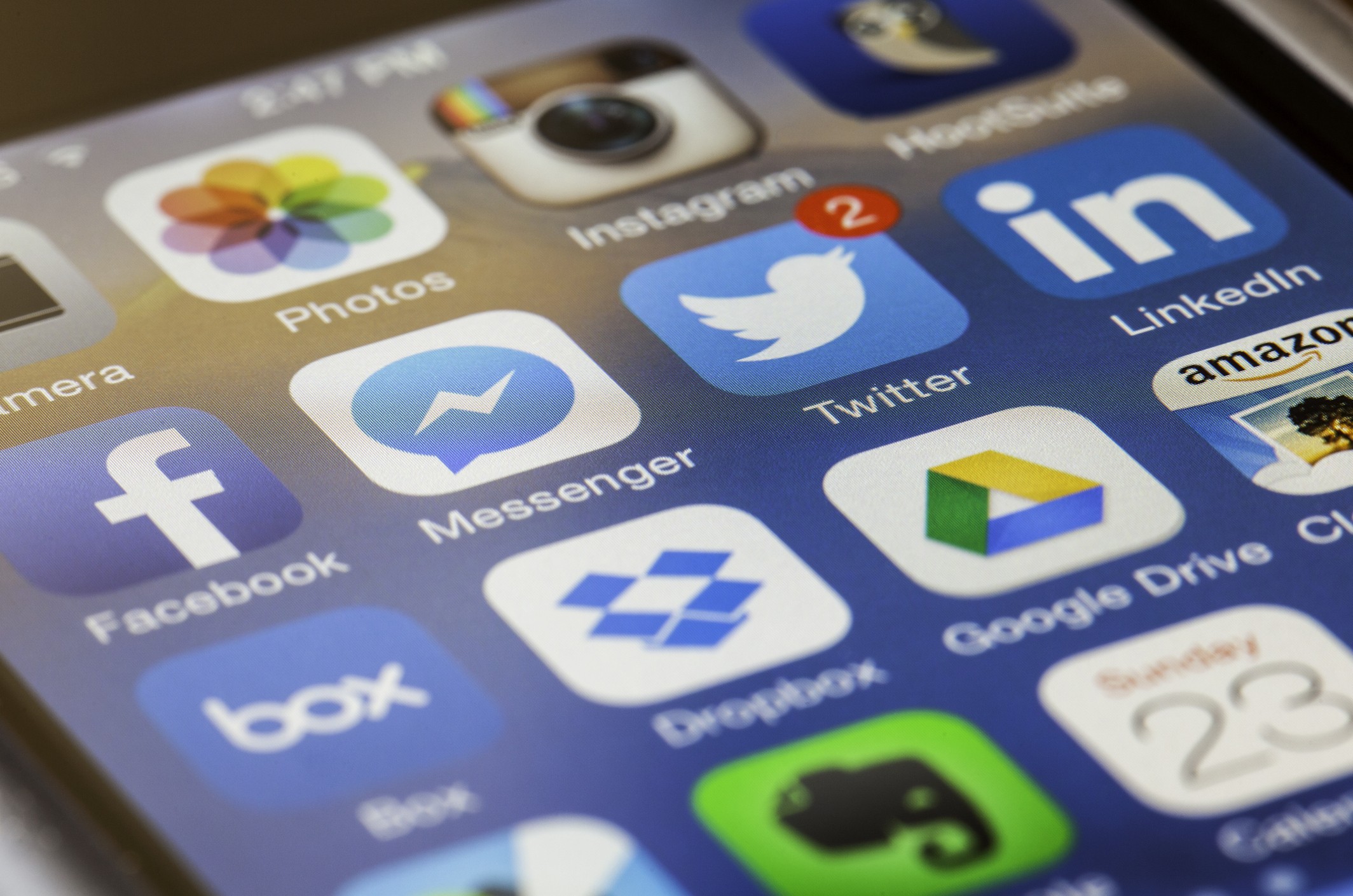 Retail, for example, has Amazon. Amazon is home to an "El Dorado of Data" which means that their capabilities are tenfold of that of their competitors. With Alexa, they are still showing that the gap between them and the competition is growing as they continue to reiterate and improve their ecosystem further. History tells us that when companies become so profitable they can also become quite dangerous – as they have a tendency to influence society in unfair ways. Eventually, every sector is going to be dominated by one or two companies. This creates an uncompetitive economy – including all of the high prices and low employment that is synonymous with that.

So what can we do to solve this increasingly emerging problem?

Traditionally, what happens in this kind of situation is one of two solutions. One solution is controlling the prices – with the government regulating the prices of the product. This, in theory, could work for a company such as Netflix, but unfortunately, it doesn’t work for Facebook or for Google as they don’t charge for their services. 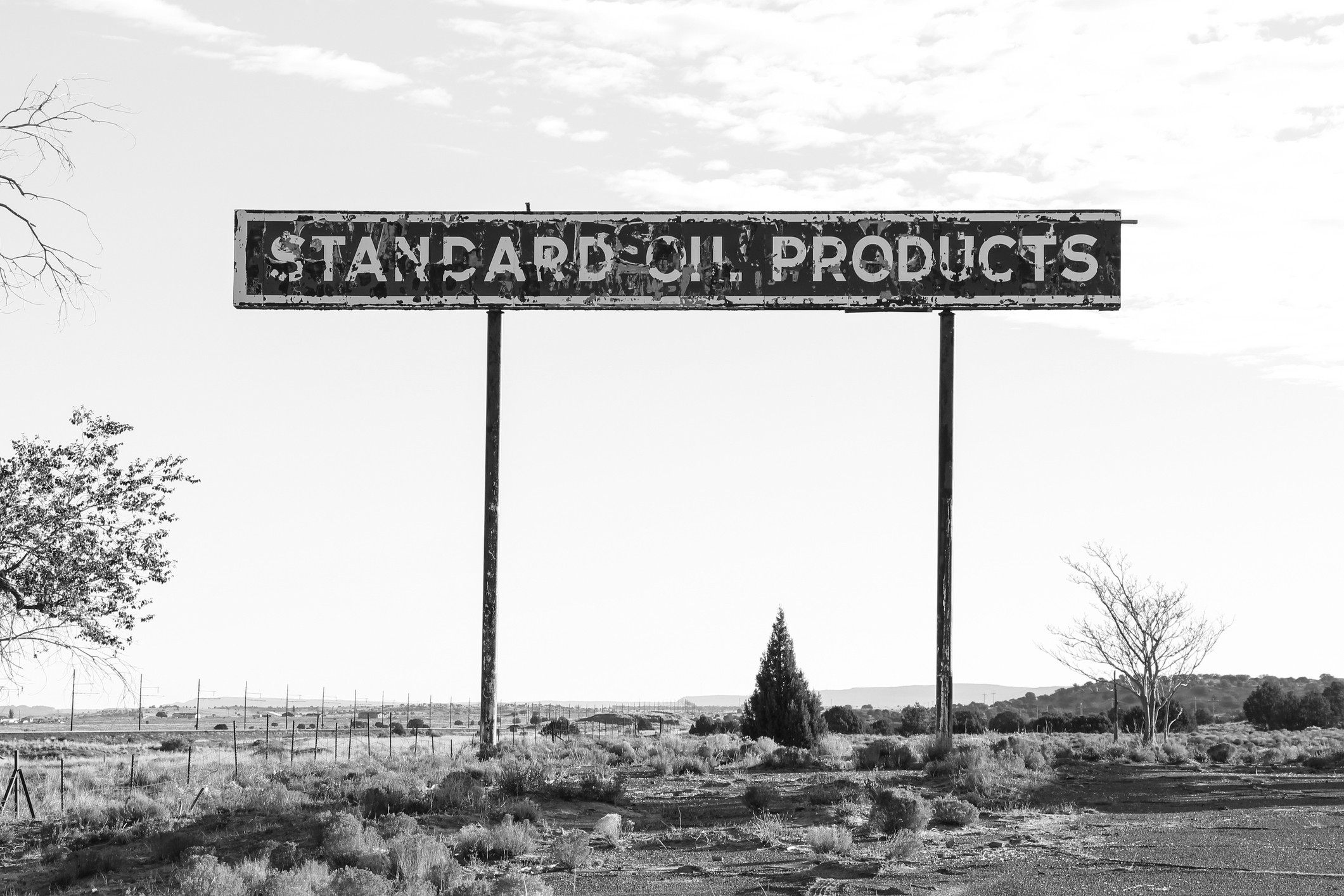 Zingales and Rolnik go on to explain that the same principle can try to be applied to Facebook, Amazon, Netflix, and Google. You can try to legislate an individual's 'social graph' (that is, a map of all of the digital connections a person has made) in such a way that all data and metadata gathered by these giants on an individual belongs to them and them alone. If you want to switch from one service provider to another, then the provider you are already using must surrender all of the information they have on you and give it to your newly selected provider. This porting of data to competitors will strip the ‘winner take all' giants of their monopolies – providing space for competitors to arise – they could, for example, offer something different such as better or more niche UI design. Such a system would create competition in the sectors we currently see none and provide opportunities for businesses stuck in sectors with decreasing amounts of opportunity.

Ultimately, competition creates more jobs, more innovation and prevents a handful of companies from wielding an unethical amount of power. These principles will, of course, require some form of government sanctions, and it is worth noting that this is also a solution for a predominantly Western, capitalist democracies. However, it is without a doubt obvious that more imaginative approaches are needed to provide solutions to an ever growing problem. A ‘winner take all’ economy, with only a few huge corporations dominating sectors, will mark a dark period of economic history. Coming at a time when widespread job loss is likely, it is critical that we find a solution to slow this process down. 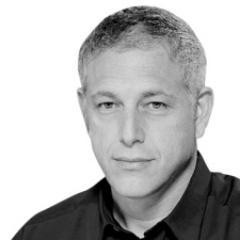