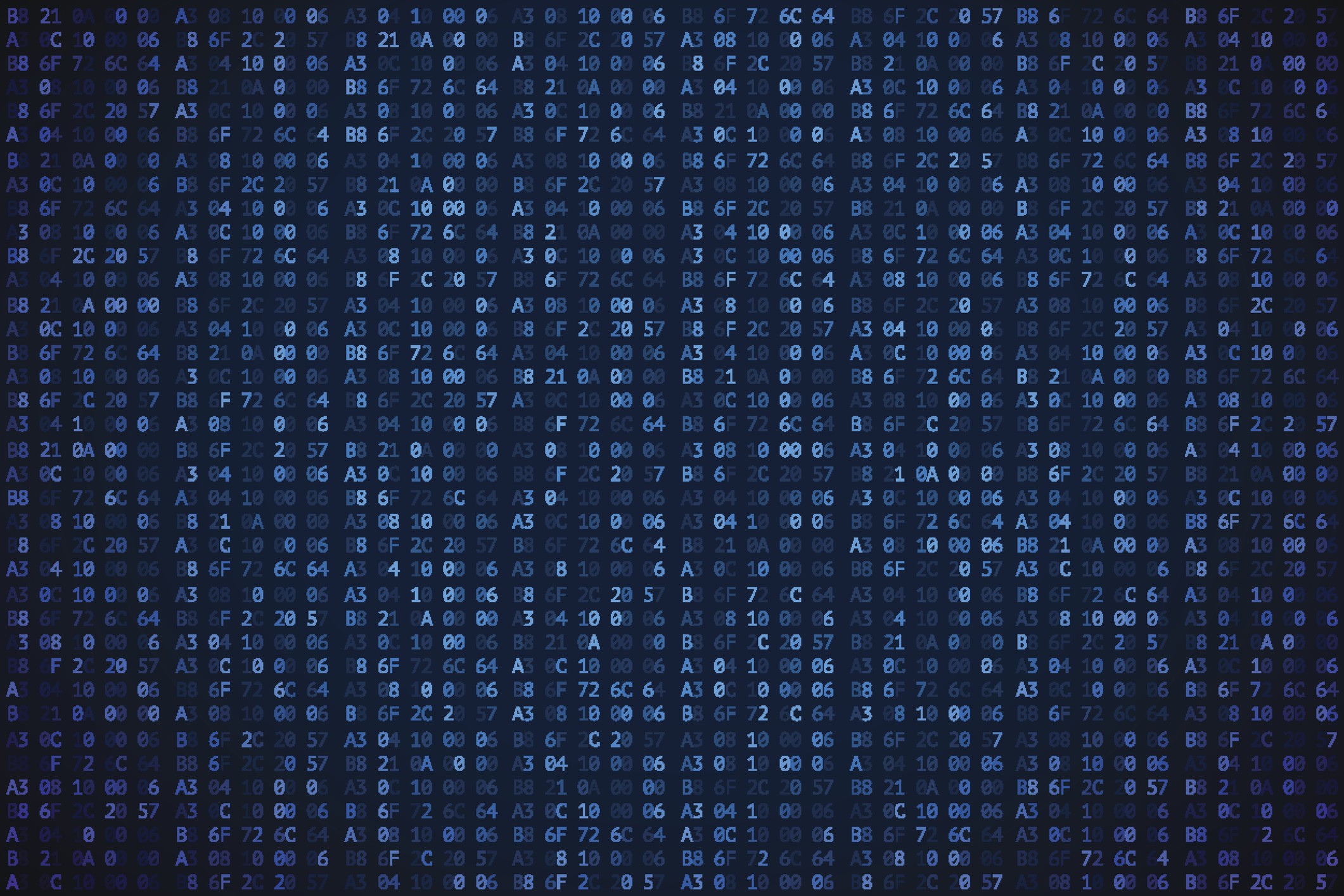 — Today, technology has permeated every section of our society. Our daily life is flooded with new applications and we are as a species rapidly becoming one with our tools. Most of these developments are visible, we see them around us all of the time. But what about the technologies that are not overtly present in our lives?

Those which affect us much more than anything else? These unseen forces are now an intrinsic part of how nations and businesses function – and to remain in the dark about them is to stay blind to how many predictive algorithms are in control of your own future and the potential paths your life can take.

All over the world, predictive algorithms are shaping societies in profound ways. In China, we are seeing witnessing one of the biggest social experiments in history, as 400 million people are relocating from villages to cities. In the largest mobilization project ever, China now has to come up with a way to integrate these people into urban society quickly. One way that has been devised is to give these rural citizens a credit scoring system in which they can leverage their potential to new employees and schools. Many of these citizens are completely off the record when it comes to banking, education and other indicators of an individual’s merits, so authorities have no real means to analyze their capabilities.

One of the most interesting aspects of this system is that although when it began it was simply a social scoring experiment, once users realized they had scores they began to share them. The population has completely bought into the idea of social scoring. This new society, not yet installed nationwide, has four different tiers that will define a substantial amount of the individual’s mobility ability. If you find yourself in the top first tier, you can apply for governmental positions, if you are in the fourth, you cannot even obtain a passport to travel out of your region.

Right now China has only implemented this idea in one region, but a governmental paper states that by 2020 it is aiming to have made it a nationwide phenomenon. Initially it will be transparent, but eventually, citizens will not be able to see their scores or learn what is affecting them and how. This system does echo the caste/class systems seen across the world and could end up being just as difficult for individuals to mobilize themselves from within.

This all seems very suspect and we can be thankful that our governments and businesses aren’t experimenting with our prospects in the same way. However, what many don’t know is that they are, and we already have very similar algorithms in place across Western society. But unlike the Chinese, we know next to nothing about what these forces are for and who is designing them.

This raises a multitude of issues: the first being what information is used who gave the user the permission to take and use it? The second issue comes with what I call the distorted algorithm: who’s actually building these algorithms and do they have an agenda? Can they, for example, be racist and not even know that they are racist? And another, third issue is, what if someone is scored incorrectly? Is there anyone that can be held accountable? Can it be rectified? Are there any systems in place at all at all?

There is the counter argument that this fails to differ from the standardised rankings we have permeated throughout our society anyway. Our education, online presence, and businesses are all scored through different means, so what fears should we have of a score that is the culmination of these?

As much as that may be the case, ultimately we as a society should still have the right to regulate how these background algorithms affect our lives. Currently we do not, and it is impossible to know whether or not we have missed out on jobs, health insurance or even relationships thanks to these unseen forces. This is a discussion that must be had as more and more our algorithmic selves decide our lives for us.

The Currency of Human Data

10 Reflections on the Impact of Artificial Intelligence