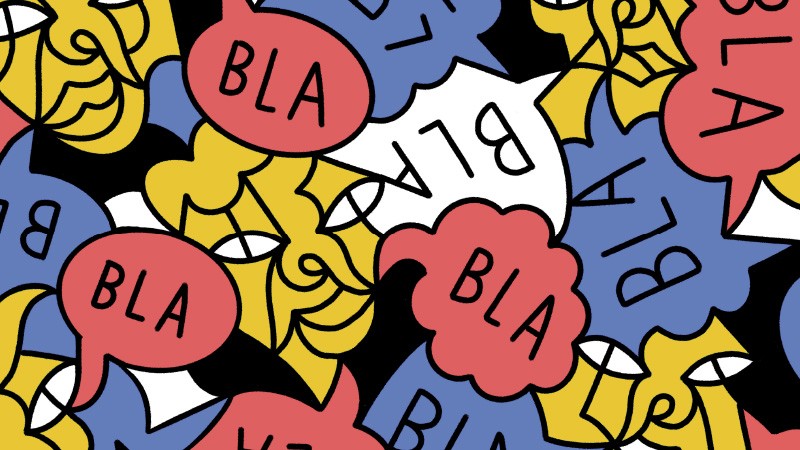 — We hate them, but we can’t work without them. Psychology professor John Kello helps us balance our complicated relationship with one of the most used and abused ways of getting things done — meetings

Meetings are like a blob, oozing into our workdays and soaking up our most productive hours. In the US alone, each day there are 55 million meetings; in Europe, the typical worker spends the equivalent of 23 days a year sitting through sometimes meaningless agendas. Is gathering together to discuss work still an effective tool to make decisions, or are we obsessed with meetings for no reason? John Kello, professor of industrial-organizational psychology at Davidson College, North Carolina shares his thoughts about how we gather at work.

In the last decades, the way we work has radically changed, but meetings haven’t. Is it because they are still very effective, or are there other reasons behind their long-lasting success?

To some extent, we have meetings because we’ve always had them, so in this sense there is a kind of inertia. Beyond that, they address a deep human need for personal contact, or “high-touch,” as researchers call it. The high-tech work environment that emerged in the last decades has not erased that need; if anything, since so much of our work is based on technology, it might have actually enhanced it. Meetings are certainly communication events, but we tend to forget that they also have strong social and political implications. There’s so much more than just the information that gets shared in a meeting: judgments are made about who has power, who’s in charge, who provides leadership, and who’s poised for higher levels of responsibility.

Meetings are here to stay, but everyone seems to hate them. Where does this negative reputation come from? Are they as much of a waste of time as we think they are?

It’s a misnomer to say that people hate meetings: people hate bad meetings, those that waste our time and get in the way of accomplishing work. On the other side of the coin, good meetings that accomplish something do a great deal of good work — up to a point they are actually welcomed.

What’s the difference between a good and bad meeting?

Bad meetings happen when there’s no need for a meeting at all, while good meetings can happen when there is a clear purpose. If the leader encourages open participation, participants are free to speak up, raise sensitive issues and have their psychological safety protected and the team has reached conclusions, solved problems and come up with specific action plans, that might be a good meeting. The opposite scenario is: we didn’t need a meeting at all, it started late and ran long, the wrong people were there and the right people were not, there was no agenda nor a clear objective, we didn’t resolve anything. It’s the emblem of a bad meeting: you just kicked the can down the road and have to do this all over again on Monday.

They’re definitely making things harder. Virtual, or remote meetings present a distinct set of challenges: in general, they’re less likely to be effective than face-to-face meetings. Setting aside technology, in virtual meetings participants can more easily disengage, and the leader can’t read their body language. Many virtual meetings have globally dispersed participants working across multiple time zones, which makes them even more challenging. Meetings can also be hybrid, partially virtual and partially face-to-face: in this case, they share some of the challenges of a fully remote meeting.

What is the impact of meetings on employees’ wellness and productivity?

n active area of research in the field of meeting science is focusing on this very question. It’s proven that the impact of meetings extends beyond the confines of the meeting itself, and there is a strong correlation between people’s perceptions of their satisfaction with meetings and their satisfaction with their job. It’s not as clear cut yet, but also there’s a connection between perceived meeting effectiveness and productivity.

What’s the perfect length of a good meeting? How many participants should there be?

Length-wise, it depends on the meeting type. For a routine coordination meeting, such as a shift change meeting in a factory, all you need is a few minutes. For a strategic planning meeting, or a budget meeting, it may take two to four hours: it really depends on the purpose and nature of the meeting. When it comes to classic generic meetings (i.e., regularly scheduled staff or department meetings), one hour is typically a good length, but there’s current research that says that if you always set a meeting for the standard one hour, you could possibly get it all done in 30 minutes, but you might still be inclined to take the whole hour. Researchers are suggesting alternative lengths, even unusual lengths such as 49 or 37 minutes, to break out of the “required” one-hour time block, focus the leader and participants on using their time well, and possibly get more done in less time. When it comes to the number of participants, it also depends: for a staff or project team meeting, the ideal number is about seven plus or minus a couple, which is the range that social psychology has identified as a “small group process,” where everyone can participate actively and effectively. But as we all have experienced, meetings can grow way bigger than this — I myself have participated in meetings with over 750 participants. When you are more than seven or so, it’s better to break the group into subgroups, have them work together and then merge the information that they come up with.

Is there a best day and time for meetings?

Once again, it depends. Some meetings are event-based, meaning that they come after a triggering event. Safety committees, for example, might have a regularly scheduled monthly meeting, but if there’s an accident they have an ad hoc meeting shortly after, to start the investigation process. Another area that I’ve worked in is a type of meeting that’s called “After-action review” (AAR); first-responder groups like firefighters have AAR meetings after they’ve been out on a call, to identify their weaknesses, whether or not they communicated effectively, had the right equipment, and so on. Such meetings happen when they need to. But for regularly scheduled staff meetings, the best time is usually early in the workweek and in the morning, an hour or so after the start of the workday.

Has anyone experimented with an alternative to meetings? Or are they the only option that we have — for now?

Stand-up or walking meetings are just adjustments to the traditional idea of meetings, so we’ll rule these out as they can’t be considered as a real “alternative.” Many organizations have additional communication systems, like email or group texting, to help reduce the frequency or duration of their meetings. This being said, I’m not aware of anyone who has developed what I would call a true, complete alternative to them — and I have worked very closely with more than 75 companies in all kinds of industries.

When it comes to regular meetings, it does make sense to block out no-meeting times. It plays very well with employees, making them feel more productive and perceive that the company is doing something against their proliferation. Many companies also discourage late afternoon, or Friday meetings, when people are typically less fresh and less productive.

How many meetings do you have a week?

In a typical week, if there is such a thing, I probably have 15 to 20 meetings, lasting from two minutes to two hours, and varying in nature. More or less, they take up about 25 percent of my work time. What I do, and I always recommend, to reduce their frequency and length on one side, and increase their efficiency on the other, is to make sure that they have a purpose and will accomplish something worthwhile. That’s what’s critical: an agenda is a good tool, but it alone doesn’t make for a good meeting. 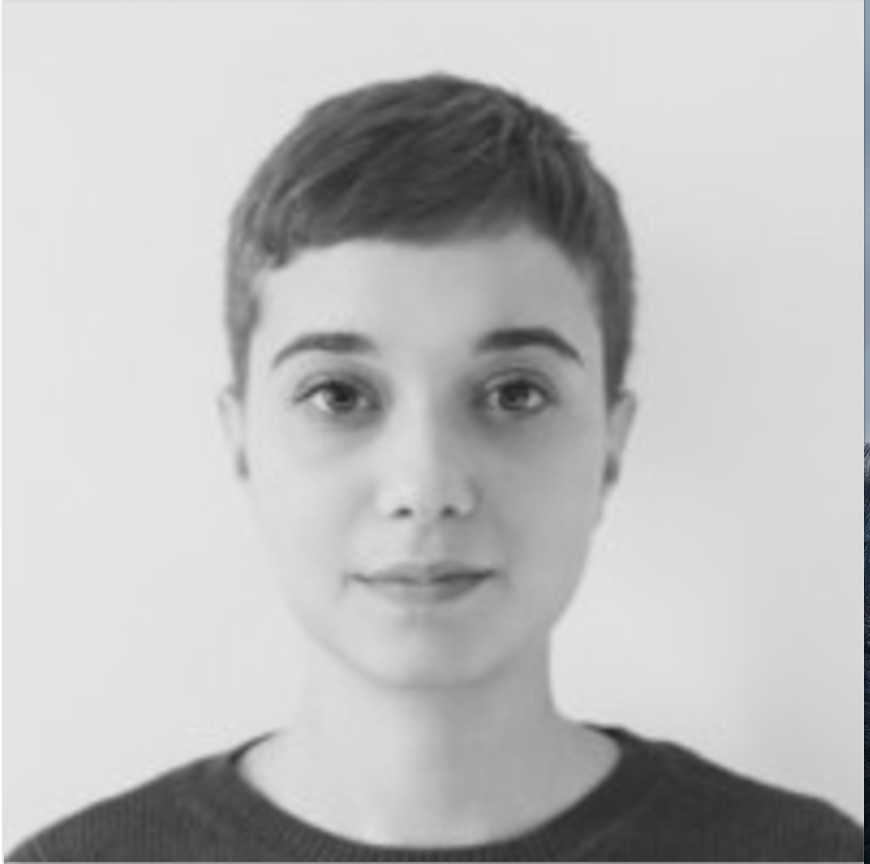 Harnessing the power of crowds