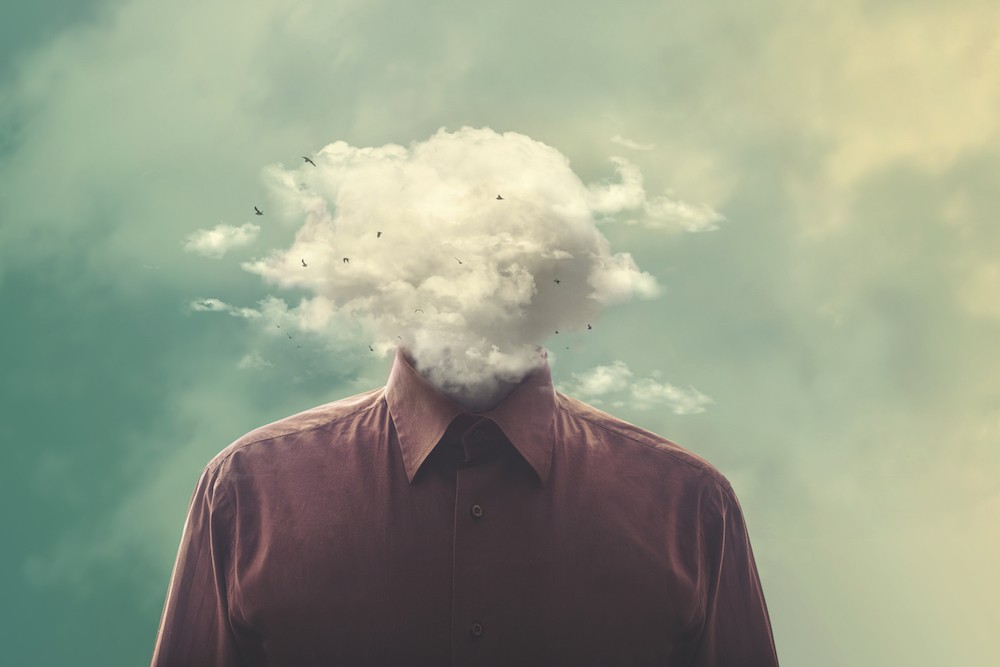 — Evolution and technology are working at a different pace – the result is to be seen.

Our brains have evolved over several hundred thousands of years. Yet in terms of the ways in which we think and interact, there has been relatively little change. That was until recently, wherein the evolution of communication, culminating in the invention of the internet, gave us the capacity to connect over geographical distances in unprecedented numbers. The effects of these developments, including the mass adoption of other digital technologies, are having a profound influence on individual psychology, group psychology, and social behavior. The basic bottom line is that we cannot predict what’s going to happen, but we are beginning to see significant changes which correlate with the rise of social media.

One of the areas that this is becoming most evident is in mental wellbeing. Particularly among Millennials and the student population, a group in which we are witnessing a crisis in mental health. Unhappiness, dysphoria, anxiety, and feelings of having no purpose in life are at an all-time high. However, teenagers by default have always had problems in adjusting to adult life. So the question that remains is it really worse today because of technology, or is it simply because we have a better understanding of these conditions and that people are more ready and willing to talk about them?

Whilst it's true there was always been a level of anxiety about transitioning into adulthood, the problem has been amplified by a constant diet of perfection – a continuous IV drip of the achievements of others. Given that we are social animals who judge where we are relative to others, it stands to reason that many will feel particularly inadequate if their benchmark is the glistening lives of others on social media.

It's very difficult to remain objective when what you are being fed isn’t objective at all. The other issue is that technology hinders the ability to develop resilience. In the past, if you were facing some sort of conflict or problem, you could generally work through it yourself and give yourself the time to do so. Now, with the instant access to expertise, information, and opinion, people are not really given the opportunity to work through their problems on their own, which is a necessary process to grow.

The reason these technologies are so successful in the first place is that they tap directly into our deep seeded evolutionary biases. These technologies, just as with gambling, provide an immediate serotonin release, the same chemical which makes us feel appreciated and valued. Technology today is supercharging these mechanisms, and our needs to be a social animal means that we are inadequately prepared for this – which is why they are so successful. Now, as to whether or not that actually changes us in terms of our evolution we cannot be sure of yet. Currently, we are at the beginning of this seismic shift.

Some may suggest that restricting the usage of social media would mitigate this issue. However, we are social creatures, and proportionally we have the longest childhood of any species on the planet – this is unlikely a coincidence. There's something very profound about childhood, and it is most commonly spent forming social relationships and learning how to socially integrate. If you are in an environment where social media is part of an important social process, then restricting a child’s usage will be anything other than counterproductive. 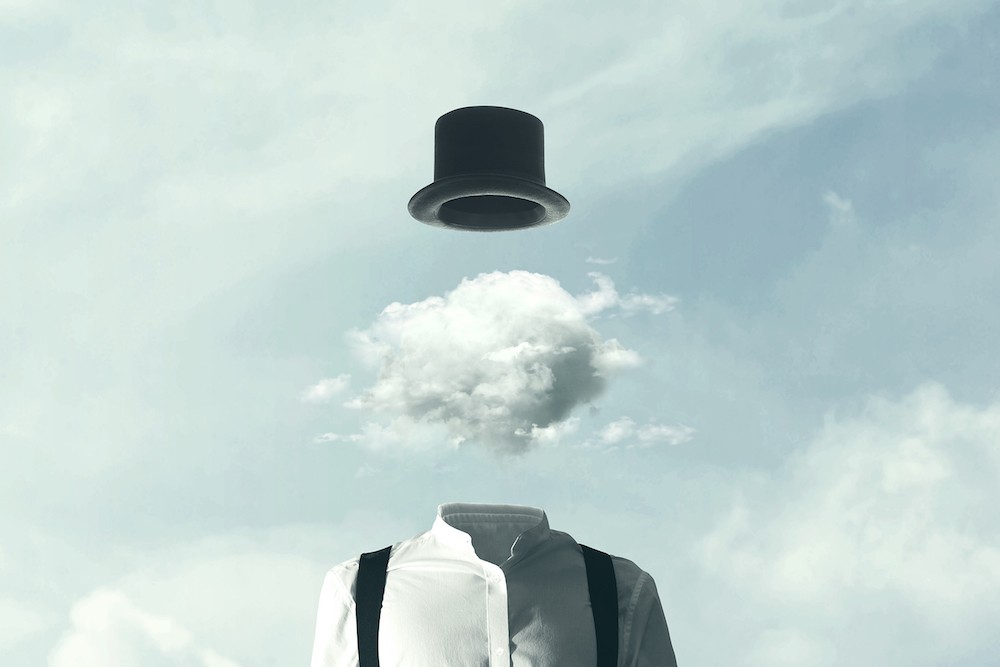 The reason these technologies are so successful in the first place is that they tap directly into our deep seeded evolutionary biases.

Another main theme of our present moment is the rise of extremism across the world. Any mechanism which allows you to connect with like-minded people, no matter how extreme their opinions or your own might be, can create a false sense of normality. These communities are built as with any other, just without the social checks which are normal for a community to thrive in a healthy manner. One thing that we do know is that when people communicate on social media, they act and behave in a way which is much more extreme than they would do in a face to face situation. When present, we are always moderating our behavior and acting in accordance with social cues, when communicating through other mediums, that natural behavioral check goes out of the window.

When you're anonymous and you're online and rewarded by these feedback systems continually, the groundwork is laid to create which tend to be more extreme. An arms race is created thanks to these feedback loops: as more people ‘like’ an individual’s opinions, the more inclined an individual will be to return to gain the serotonin boost, creating a positive feedback loop. When the whole world who is online, it is no surprise that it is the extremest of views which float to the top and stand out. When enough individuals interact in such a way, you get what is called a homophily – the means of which groups coalesce together.

Rather than the homogenization of views, then, groups holding more extreme ones form. Ironically, digital media is actually not creating a world of people, like-minded people, instead it is actually promoting the voices of many fringe groups which would never have previously existed because they didn't have the basic mass or the numbers to justify their ideas.

These are few of the unintentional effects on the behavior of social media, but what about intentional manipulation? The kind which has manifested itself in worries of election meddling over recent years. It is currently unclear whether or not by controlling what an individual is fed through their newsfeed will shift their political persuasions. Decades of advertising suggests that controlling what people see does indeed affect their behaviors, yet when it comes to social media, it is difficult to ascertain how prominent these shifts are. Can advertisements actually change an individual’s political affiliations, convincing them to reverse their views? This is less clear.

“We don't know” is what we know so far, as the experiments required to even begin to figure it out have yet to be conducted. There are many reasons as to why they have not yet been done. Many of the required studies flirt with ethical boundaries and more still require entire populations of test subjects in order to discover what is going on. Which are unfortunately two issues which both universities and researchers tend to struggle to overcome Currently, we have studies such as Facebook’s own, wherein a few years ago they manipulated the feeds of users so that they witnessed primarily positive stories. They did discover an effect on overall mood, but it was so slight that it would suggest that social media is not as strong a tool of manipulation as many today are suggesting. It can perhaps shift or nudge people towards different attitudes, but whether you can change the political persuasions entirely, is an ongoing question.

When it comes to the brain, it is a story of ever-increasing complexity. Exponential technologies too, welcome newfound intricacies into our lives. The two interacting together will inevitably create even more profound changes, what they are and when they will happen, is a question we must answer. We cannot ethically advance as a species if we don’t. 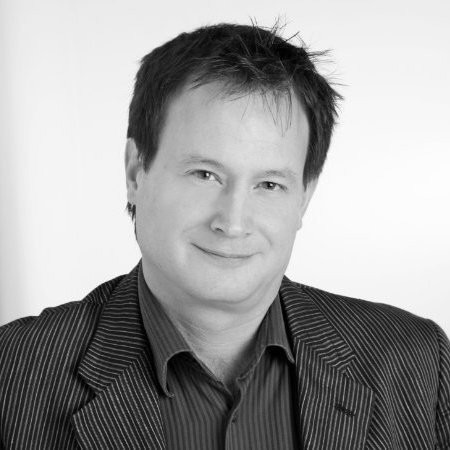 Professor at University of Bristol