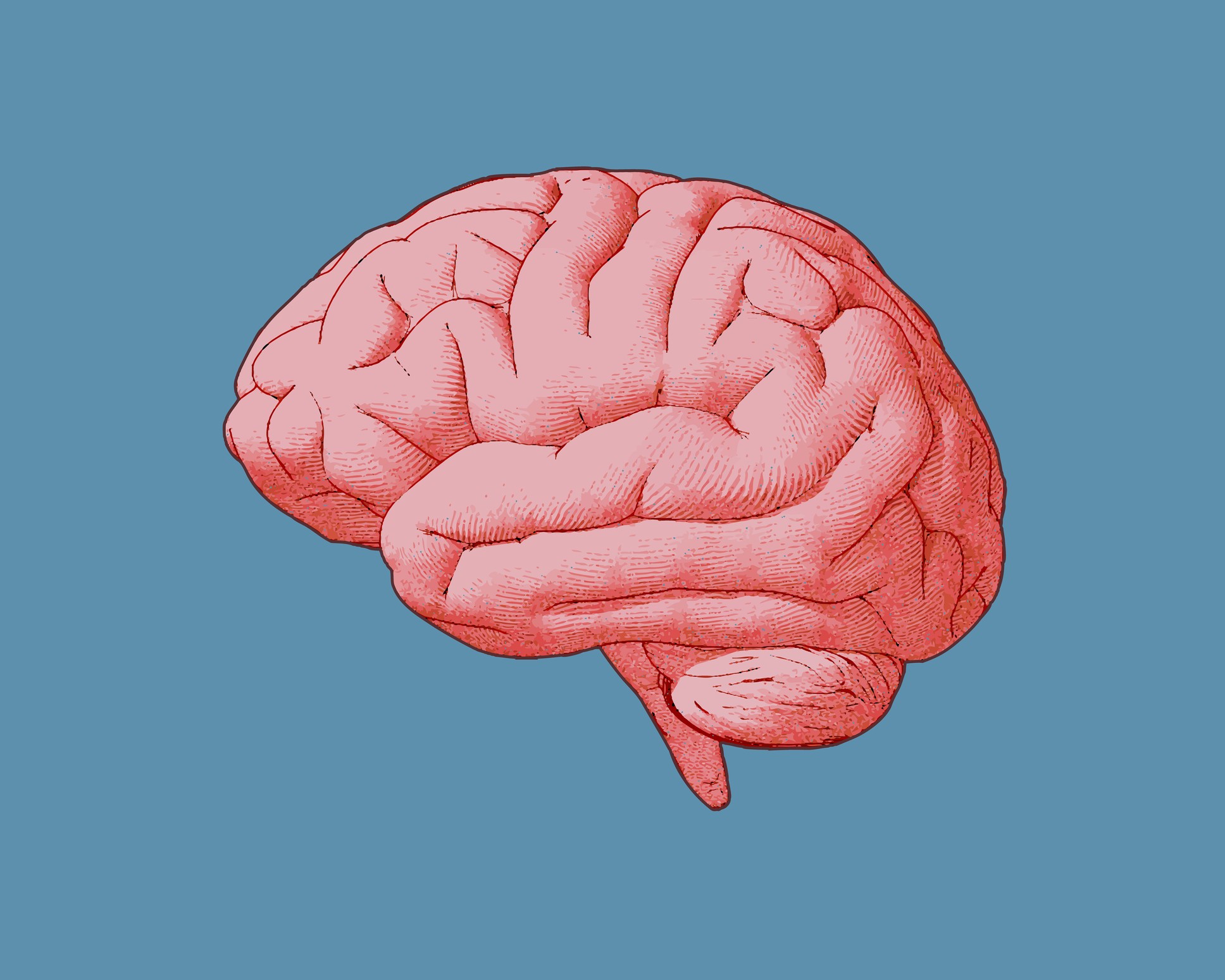 — The way we live and work today is completely different than the way we did in the past. Why, then, do we keep on educating young generations the exact, same way as we did back then? And how can we change this? (Short answer: tossing an iPad in the classroom won’t help).

Where to begin then? First of all, by reconsidering the education system as a whole, beginning with shifting the of the spotlight from the idea of “authority” to that of “authoritativeness”. In addition to the development of education sciences, experience alone has given us full-blown proof that discipline can only work in an environment where it is regulated by law (such as that of the army). How can schools, though, be authoritative without being authoritarian? A possible solution lies in shared accountability: imagine a school where decisions are not taken by the teaching staff only, but by the school as a community – students included. At H-FARM’s schools, for example, the decision-making process is a shared moment between students and teachers. Because when all parties are involved in the decision process they are also more likely to follow the rules. Or, to put it another way, as ed leaders Shelley Burgess and Beth Houf said, “people are less likely to tear down a culture that they have helped build". 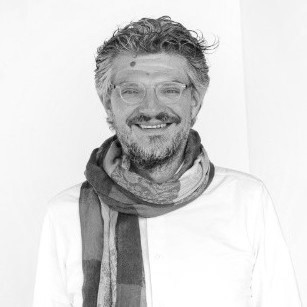 Head of School at H-International School

Intellectual and artistic manifestations of utopia