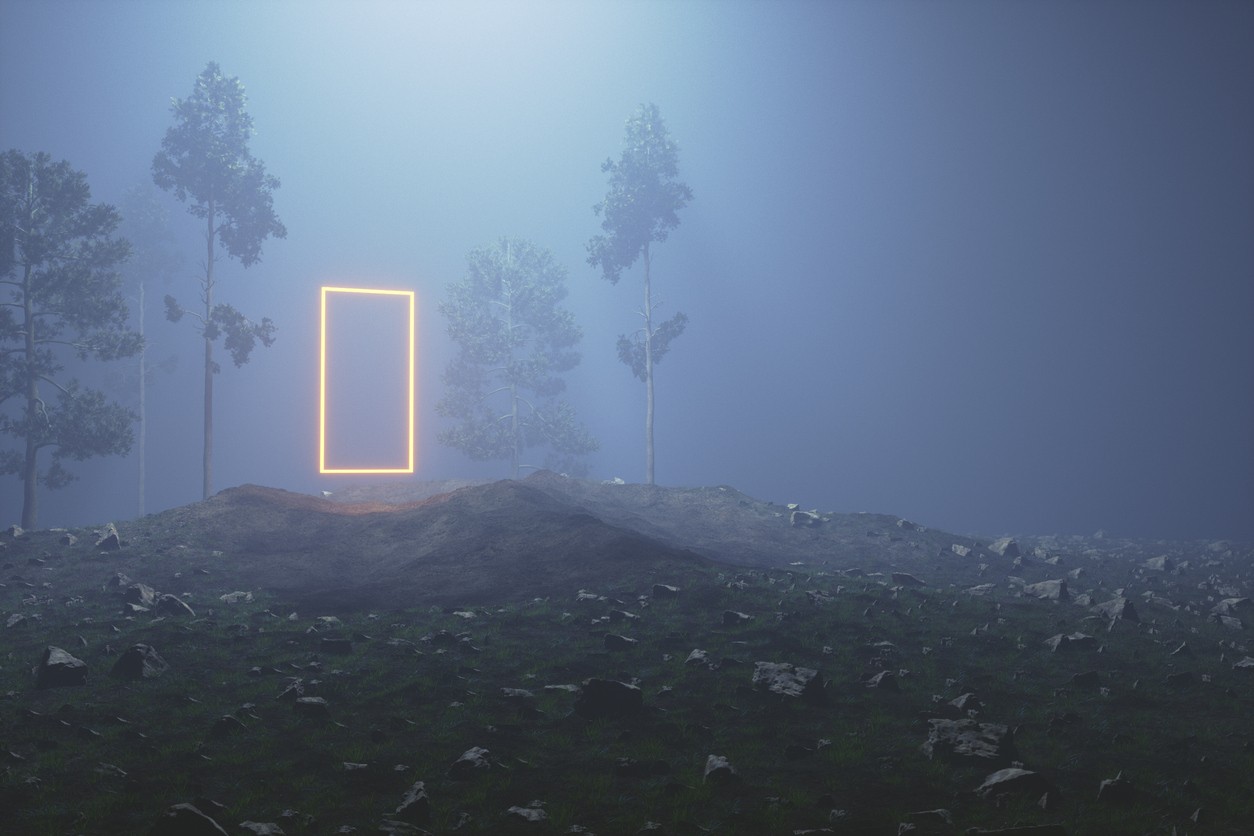 — Among the technologies fuelling the Fourth Industrial Revolution, R+ (Augmented, Virtual and Mixed Reality) is perhaps the most underrated. However, over recent years, these technologies have displayed their potential across several sectors, attracting huge investments in the process.

Virtual Reality has long been perceived as a deluxe toy for avid gamers who want to cross the line between “living the game” and “living in the game”. Numbers never lie, and according to a March 2018 study from the international law firm Perkins Coie, 2018 Augmented and Virtual Reality Survey Report, the gaming industry will continue to absorb the majority of AR/VR-related investments for the near future. Its dominance, however, is weakening, since the attractiveness of other industries, such as Education, Healthcare and Medical Services as well as Real Estate is growing rapidly. Yet there is also another, promising and partially unexplored, area for both tech companies and investors interested in R+ technologies: AEC (Architecture, Engineering and Construction).

The numbers reveal that, in 2016, 78% of all the money poured into the R+ sector was related to the gaming industry. Two years later, it accounted for only 59% of invested resources, whilst in Real Estate (a subsect of AEC) grew from 18% to 21%. This slice will become bigger in the coming years as R+ revolutionizes the AEC world. Today, we are able to reenact one of Mary Poppins’ best tricks of her trade and step straight into a drawing. R+ will breathe life into a 2D plan and make possible things which so far have been restricted to existing solely in our imaginations.

VR now can provide a real preview of the project well before a single wall is even erected or the foundations are laid down. They are necessarily always 3D scale models, but can also be holographic representations that create an immersive experience which allows architects and designers to see the project from within in the highest degree of realism. One can appreciate the decor’s elegance, observe the curtain’s motif, wander (and wonder) through rooms, peer out of an upper-storey window and enjoy the landscape from a rooftop terrace of a building that doesn’t exist.

It’s a turning point for everyone involved, from architects to engineers, designers to buyers. Some gains are pretty obvious. As an instance, communication of the overarching vision is sped up. When it comes to architecture, designing and construction, sometimes it’s not easy to convey such an idea. Plans and drawings may lead to different perceptions to different viewers. Sometimes they may say nothing at all. But by bringing these people into the same virtual space, this problem is solved.

The technological revolution is also pushing architecture firms to create roles that didn’t exist before. As Archdaily reported, until a few years ago it would have been unthinkable for an architecture company to search for Chief Technology Officers, Immersive Reality Modelers, Virtual Simulation Designers, Haptic Interface Designers and Data Scientists. Now they do and are even in the market search for Digital Development Managers or Building Information Modeling Directors as well.

In fact, to make a 2D plan become a 3D space that can be explored, an impressive amount of data collection and programming is needed. It’s not just choosing the right software and hardware. Firms need people to make them work and to teach users how to move in the virtual world once they adorn the R+ headsets. Samsung Gear VR has been among the first devices to feature both AR and VR functionality. In architecture, these two versions of immaterial reality are both equally precious, since they have different strengths as well as weaknesses.

Whilst VR guarantees a totally immersive experience in a wholly fabricated world, AR offers something a bit less captivating as it restricted to creating virtual spaces on top of real spaces. The former is the obvious choice if an architect wants the client to fully comprehend what she/he has in mind. It gives an extremely realistic and engaging experience which, on the other hand, is individual and not easily sharable (right now anyway). Furthermore, making the brain come to terms with the idea of movement without movement is easier said than done. It’s not rare for people to take off their headsets and feel queasy (but progress is being made here too). Augmented Reality, instead, doesn’t isolate the user and can be experienced by many people at the same time. It doesn’t require headsets, and it can be accessed through apps such as ARki, Pair and Smart Reality – a simple smartphone or tablet is often all which is required.

As said, AR and VR can speed up communication and therefore boost sales: here lies part of their economic potential. Real Estate giant Sothesby has recently launched Curate, a visual staging AR app developed by Rooomie that helps buyers to figure out how their homes will look like once furnished. Ikea as well has launched its own AR app, Ikea Place, which allows customers to visualize how their living rooms or bedrooms and kitchens will look like filled with whichever furniture they might be interested in.

Prevention is another keyword for those who are heavily investing in R+ in AEC. By allowing a team of engineers enter a building or a facility before it is built, they can spot any flaws and weaknesses which might be immediately evident whilst there is still time to fix them. The same technology can be used to test the structure’s resistance to gale-force winds, floods or extensive fires. Engineers and architects, working side by side, can project hospitals, health care facilities and emergency rooms specifically designed to make medical staff save time, and most, importantly lives. They can do this by simulating routine activity during an emergency and even evacuations. In such an intense environment, speed and planning is everything.

R+ can help see if the balcony of a theatre might obstruct the view of those sitting in the last few rows by recreating the view from each seat. They also help see through things too. DAQRI, a company which developed AR hardware that overlays virtual gauges onto physical spaces, uses sensors which gather data on the temperature and pressure within pipe systems in order to spot anomalies or malfunctioning components that could damage the plant and put workers’ lives in danger.

Another factor driving investment into R+ is that the size of the market is growing at an astonishing pace. According to the report ARCore and ARKit: The Acceleration of AR mobile, by 2020 there will be 4.2 billion AR-compatible mobiles (they were approximately 500 million in 2017). It is also becoming more profitable, and its value is expected to reach $560 billion by 2025 and $2.16 trillion by 2035, according to the worldwide financial institution Citi.

However impressive and groundbreaking R+ seems, these technologies are far from perfect. The constant need for programming is a hindrance, and the amount of interaction for visitors of a virtual space is limited. They can look around but they cannot touch. Everything has to be preprogrammed and this means that, when a flaw is spotted, it can’t be corrected immediately. The user has to take the headset off, disengage into the real world, ask a reality modeller to modify the project and then return to virtual space at a later date to check the result.

But this is a minor problem typical of any emerging technology, and, as the technology keeps evolving and progressing, it won’t be long before this is solved. In the near future we will be able to spend much more time in virtual worlds. Worlds in which we can interact with tangible objects, move freely and enjoy physically-responsive design.