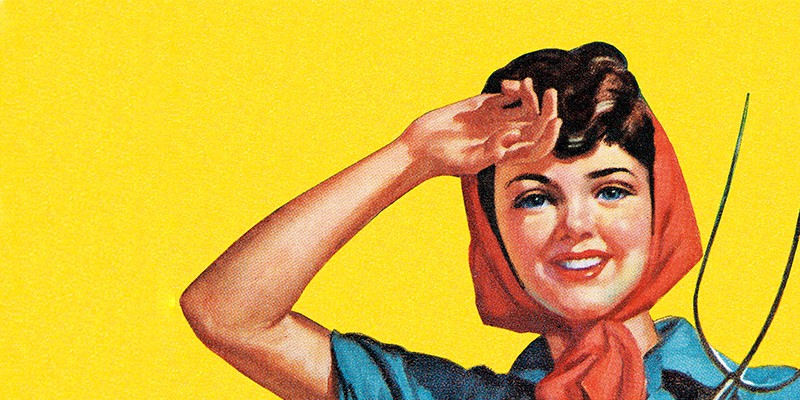 — An Interview with Marc Buckley, Author of Earth's Vision, It's Time for Sustainable Food Reform.

So what is “slingshot” thinking?

Since the first human set foot on the Moon on July 20, 1969, a lot has changed in space exploration: the entire mindset of the industry has shifted from ‘moonshot’ to ‘slingshot’ thinking. If you have a ‘slingshot’ approach you will not just reach the star or the moon – you'll go well beyond that. In a world of exponentially growing problems, whether it's climate change or any of the many other contemporary issues, we need to test that same slingshot approach to get us into a better, desirable future  both on the Earth and in Outer space. This could very well be remembered as the century humans land on Mars – but also the one in which we finally face the pressing environmental issues here on Earth. We’ve finally realized that our future as a species on this planet depends on Nature and that, after ages of uncontrolled and irresponsible exploitation of finite resources, our industrial production model has proven unsustainable. Climate change is the core challenge of this era, and to address it the right way, we have to step back and understand what has caused it.

So in your opinion what has caused climate change?

There are many factors involved: the main ones being energy, resources, wealth and waste. After the sustainability wake-up call, the words ‘green’ and ‘sustainable’ have started popping up everywhere, from small, non-profit organizations to big, international companies. Corporations, though, have not yet grasped the fact that sustainability cannot be bought and, instead of rethinking their business models, have merely used it as a buzzword. A marketing tool. Let me give you an example. Say you’re on the freeway and your long-term goal is to go to Rome, but you realize you’re actually going in the opposite direction: to Milan. Hence, you slow down. This is good: you’ve acknowledged your wrongdoing and taken some sort of action. Still, however, it is not enough: you’ll be going the right way only once you have stopped and made a complete U-turn or reversed your direction. The same happens with companies who claim they’re trying to be greener or sustainable: if they declare to have reduced their carbon emissions by 40%, they’re basically declaring that they're still doing it wrong – just 40% less wrong than before.

Do you have an example?

The food industry is an emblematic example of this incorrect approach: it’s a basic need for humans, yet it’s the main fuel of all aspects of climate change, as 30% of the food that’s produced worldwide doesn’t even get to our plates. This does not just imply the waste of the actual food, it, more importantly, reflects the true cost of each product – the water used, the materials to package it, the pollution caused by transportation. 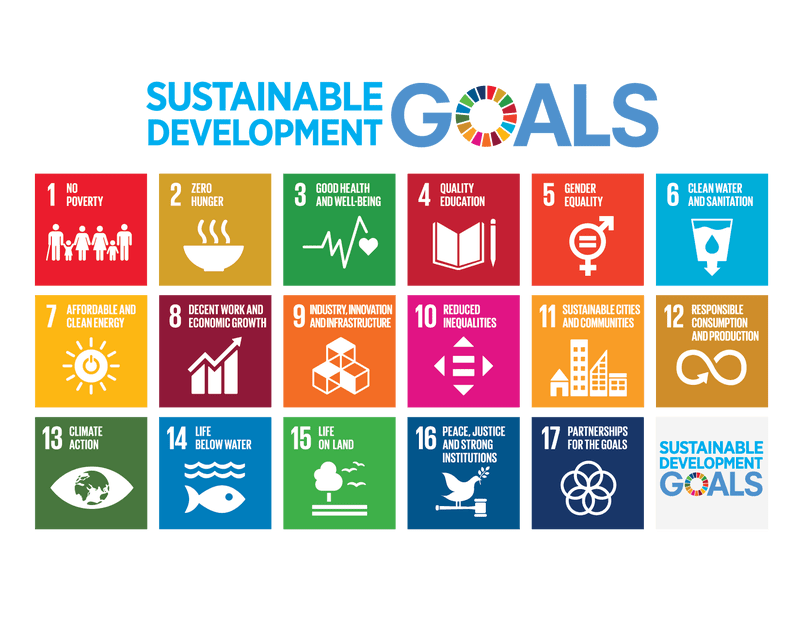 To really break this vicious circle, we have to reconsider how goods are produced and processed – and that means going all the way back to how we think about raw materials and design. By starting from scratch, we can create a well-working, sustainable business model that also takes the planet and people into account. And that’s exactly what we’re doing at the ALOHAS ECO-Center, a sustainable food and beverage production company based on renewable energy, battery backups, ambient water, harvesting, rainwater recycling, and large-scale vertical farming.

Talk us through the ALOHAS ECO-Center.

The ALOHAS ECO-Center is an integrated system that can function off the grid. It doesn't need finite resources nor fossil fuels: thanks to its resilience, it will still produce water, food and energy for those at the local community – no matter what happens around the world. And that’s what I mean by a ‘slingshot’ approach: with our facility, we’re flipping the switch on the food and beverage industry, opening the way to successfully feed the 10 billion population of the future without exploiting non-renewable resources. To be as sustainable as we are, companies have to introduce an inclusive, resilient business model that doesn’t rely on finite resources. Resilience: that’s the word we have to keep in mind if we really want to have a green, profitable industry. Sustainability comes along with it.

So what can individuals do in their daily lives to foster such a process?

Being conscious of the food and beverages industry is key to solving the climate crisis and is a great first step. As end consumers, we have to take the trust we gave to big corporations back and realize that, at the end of the day, sustainability is about daily choices. An 80 cents kilo of bananas might be cheap for your pockets, but its price does not match its true cost for the planet: it means that the company which sells it doesn’t have a sustainable model where the biological and technical cycles work in harmony, as it probably doesn’t pay a decent salary to its employers, doesn’t compensate for emissions, and so on. When buying groceries, think of the true cost of products, and make conscious decisions. The markets, ultimately, always decide.

When we reached the moon, ‘moonshot’ thinking was the furthest away our minds could comprehend. However, this didn’t prevent us, no matter how extraordinary that accomplishment was, to try and go beyond that. I know that it might seem utopic to disrupt the current industrial process entirely, but applying a slingshot approach to both the space race and here on planet Earth is the only way we humans can reach the stars, both literally and metaphorically. At the end of the day, the reason we left the Stone Age wasn't that we ran out of stones: it’s because we found a better tool to shape the world. 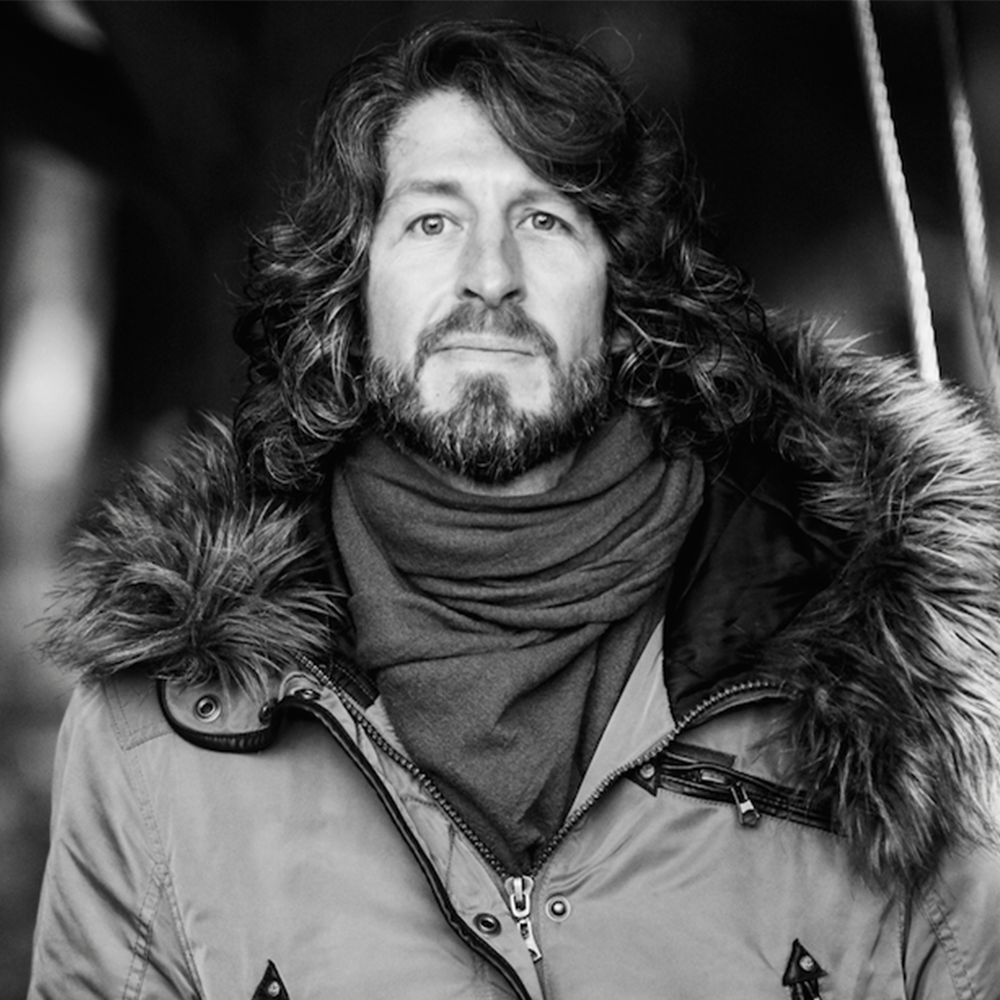 The art of postponing