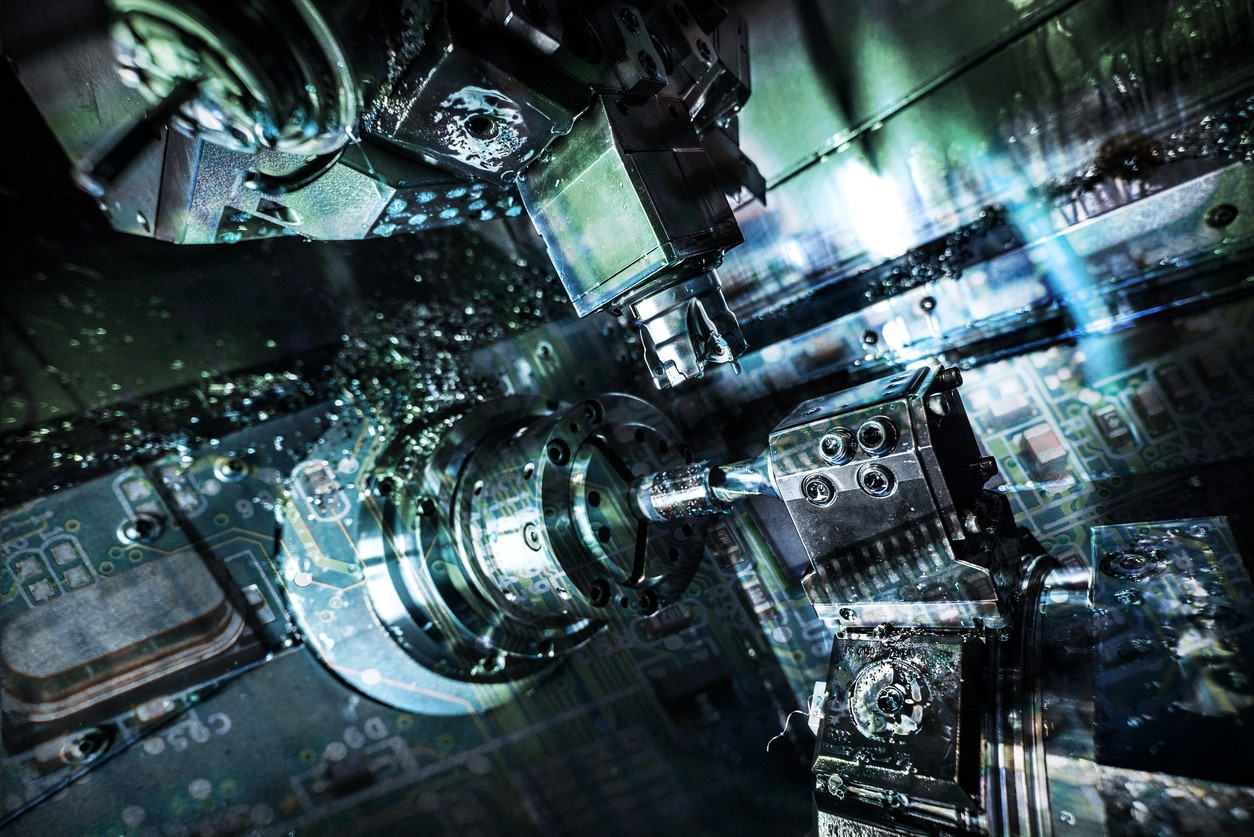 — Revolutions are never well mannered. They don’t knock on the door, they break it down. The Fourth Industrial Revolution won’t be any different.

On the contrary, the Fourth Industrial Revolution will be more rapid, deeper and more radical than any that have come before it. Are we ready to deal with such a change? We already know that the impact on jobs will be huge, but what about our education systems? Do they provide us with the right skills to navigate these unchartered waters? The answer is currently is “no” but before putting the blame on the ship and its builder, let’s talk about the incumbent storm, which is exceptional in size and strength.

In January 2016, the World Economic Forum (WEF) published a report titled “The Future of Jobs Employment, Skills and Workforce Strategy for the Fourth Industrial Revolution”. The document provides a synthetic but thorough description of what is happening: “Developments in previously disjointed fields such as artificial intelligence and machine learning, robotics, nanotechnology, 3D printing and genetics and biotechnology are all building on and amplifying one another”. In short, this revolution is different: it has multiple drivers behind it and is not bound by country nor region. It is occurring simultaneously everywhere. 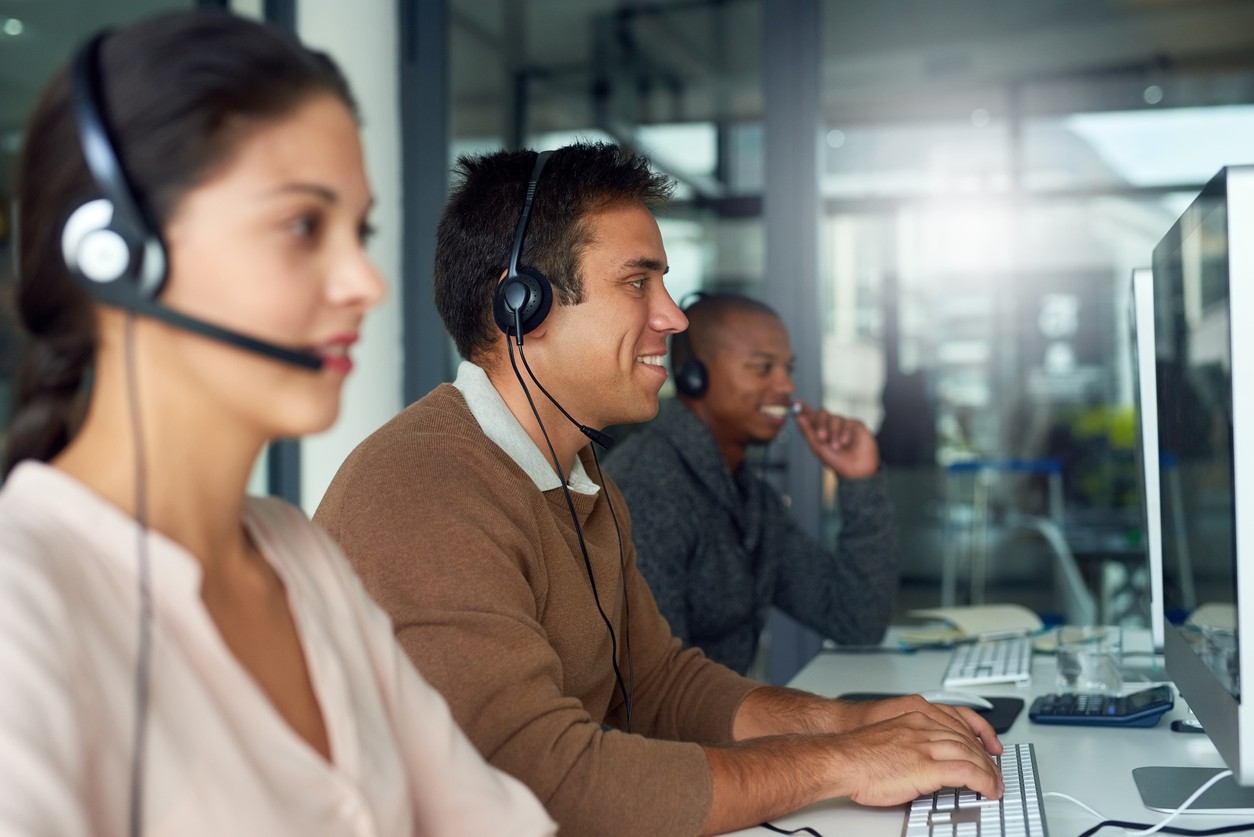 The Future of Employment states that 99% of Telemarketer jobs will be affected by automation.

Luciano Floridi, Oxford Professor of Philosophy and Ethics of Information and Director of the Digital Ethics Lab there released a book entitled The Fourth Revolution: How the Infosphere is Reshaping Human Reality. “The first revolution that changed our society, the agricultural one, took thousands of years to fully develop its effects; the industrial revolution needed centuries to do the same. This last revolution will take just a few decades”, he writes. Inevitably jobs will be affected. The WEF reports that, between 2015 and 2020 alone, 7.1 million jobs will be lost, and, according to the World Bank, more than 600 million new jobs have to be created in the next 15 years to keep the pace with the population growth rate.

In a speech given in Liverpool last December, Bank of England Governor Mark Carney said that over 15 million jobs could be automated in the coming years in the UK alone. Alarms have been raised in the US also, as Forrester Research, an influential advisory firm, predicted that the net effect of this technological revolution will be the loss of 7% of US jobs by 2025. A 2016 World Bank Development Report revealed that in the States 47% of jobs are at risk of automation (35% in the UK, 77% in China, 69% in India, 65% in Argentina, 85% in Ethiopia). A study published last August estimated that 80% of jobs in transportation, warehousing, and logistics are susceptible to automation as a consequence of the trends observed in technology and predicted that retail employment would be the most affected.

One clear solution to this haphazard employment reality is developing multiple skills. A recent study by he US Bureau of Labor Statistics found that the average worker currently holds ten different jobs before they turn forty. In 2012, another survey by Future Workplace found that Millennials will have 15 to 20 jobs in their entire working career. Job-hopping, being agile and flexible to change will characterise the careers of this generation. 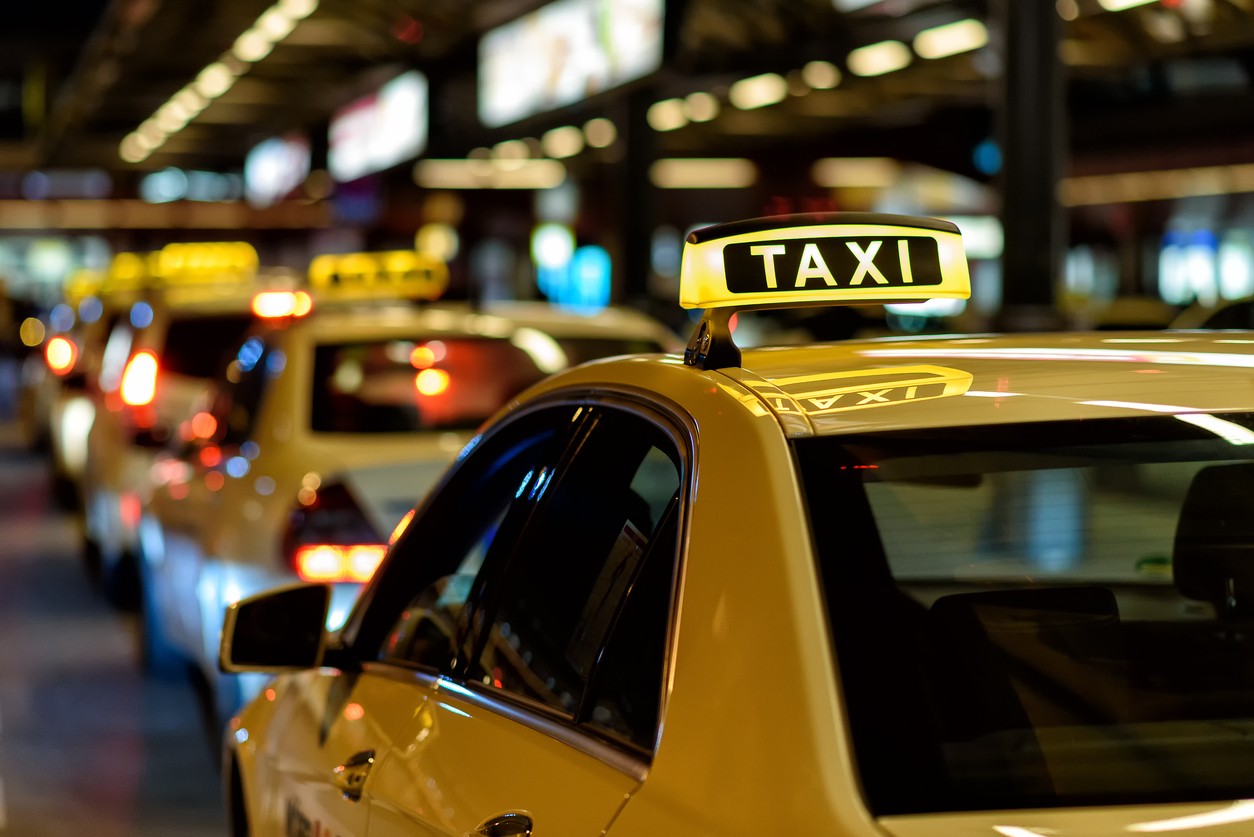 Although many jobs will be effected, this doesn't necessarily mean that they will disappear. Many will simply be radically refined.

Long gone are the days of the baby boomers, where one could be optimistic about their chances to find a job, hold onto it , settle down and raise a family — Millennials and Generation Z can’t do the same. This has already had a deep impact on the economy: precarious workers have to cut consumptions or give up on the prospect of purchasing a house. As seen, the booming of sharing economy, which is consumption without ownership, can be partly understood as a consequence of this lack of stable jobs.

Brutal but true, our education system isn't preparing people adequately for this shift. There are many who will struggle to apply many of the skills they are taught into their work. Classic job roles are on the retreat, and it is likely that they may falter altogether over the coming years. Identifying which subjects (or even whether or not we should have subjects at all) is paramount in the fourth revolution. As an example, the world economy is becoming more and more data-driven. Who can work with this amount of data? Who can use software such as Anaconda, Apache Spark, GNU Octave, Orange Data Mining or Python? Much of these classes are not taught in classic brick and mortar schools, but on virtual platforms.

The aforementioned WEF report states that “65% of children entering primary school today will ultimately end up working in completely new job types that don’t yet exist”. New jobs require new skills and new paths to be learnt but there is a question of time. “During the previous industrial revolutions” the report continues “it has often taken decades to build the training systems and labor market institutions needed to develop major new skill sets on a large scale. However, given the upcoming pace and scale of disruption brought about by the Fourth Industrial Revolution this may simply not be an option”. Things are changing rapidly, and it is worth noting that one-third of the 2020’s core skills set is not included in 2015’s. 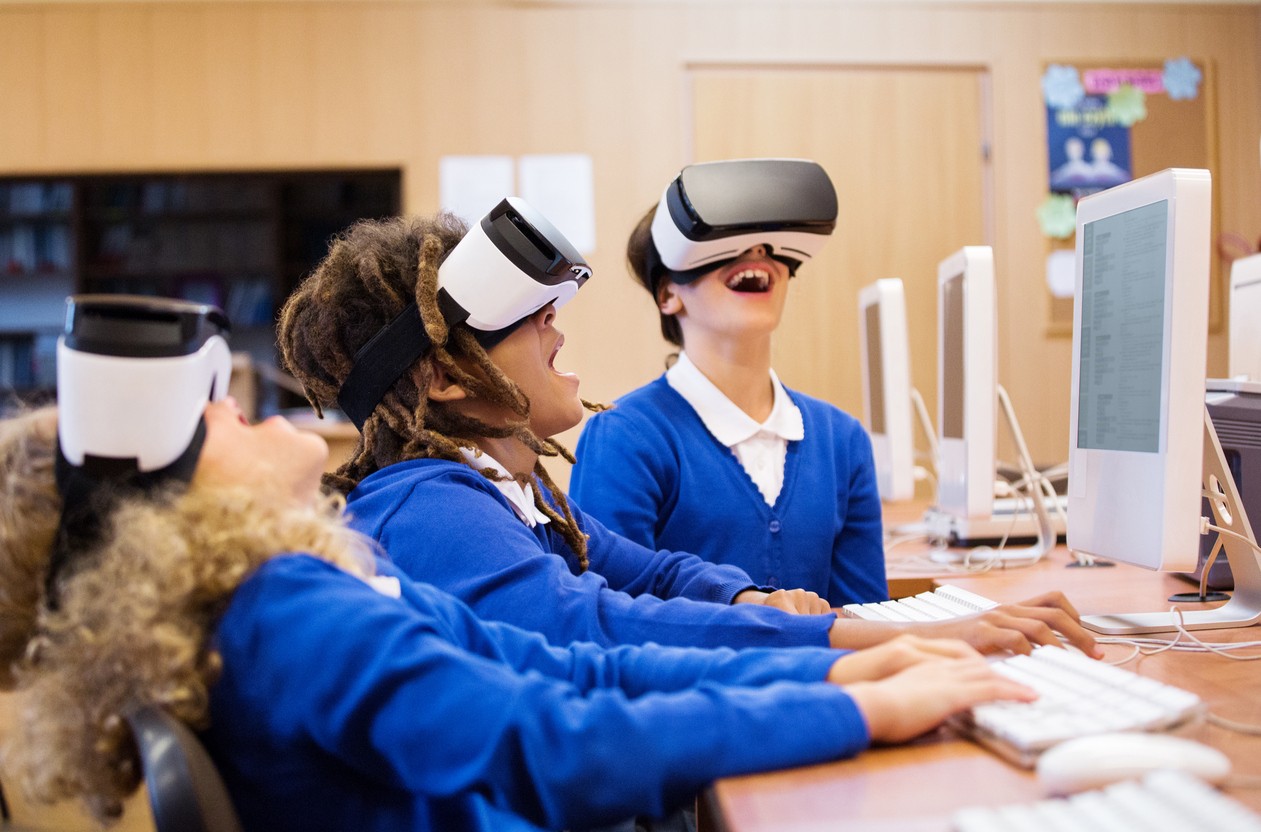 Adapting to technology in the classroom is important. But educators must also give up on archaic attitudes about what constitutes educational success if we are to survive the coming change.

It is becoming apparent that many universities are growing disconnected from the off-campus world. “Not enough people are innovating enough in higher education,” former Harvard President Larry Summers told Quartz. “General Electric looks nothing like it looked in 1975. Harvard, Yale, Princeton, or Stanford look a lot like they looked in 1975”. Many believe that we have to rethink our education system since it is proving too sector-based, too old and too prone to rewarding mnemonic abilities – which is nonsensical in the Information age.

Already in 2010, The Tech, MIT’s main newspaper expressed distrust towards the current 200-year old system, since many practices in public education are outdated and rooted in old contexts. What is the reason behind the summer vacation? Because the summer holidays were for allowing students time to help their families tend to their crops. Why do students have to be taught in rows of desks in box-shaped classrooms? Classrooms are arranged this way because they are functional to the lecturing method of teaching. Why is math believed to be more important than arts? Because math and science were given a higher status due to the education system being engineered during the First Industrial Revolution. Since then, several centuries have passed and the world has changed.

As the world advances, education must too. Never before has our job markets seen such a diabolical forecast, and neither have any of us witnessed within our lifetimes a workforce so underprepared.