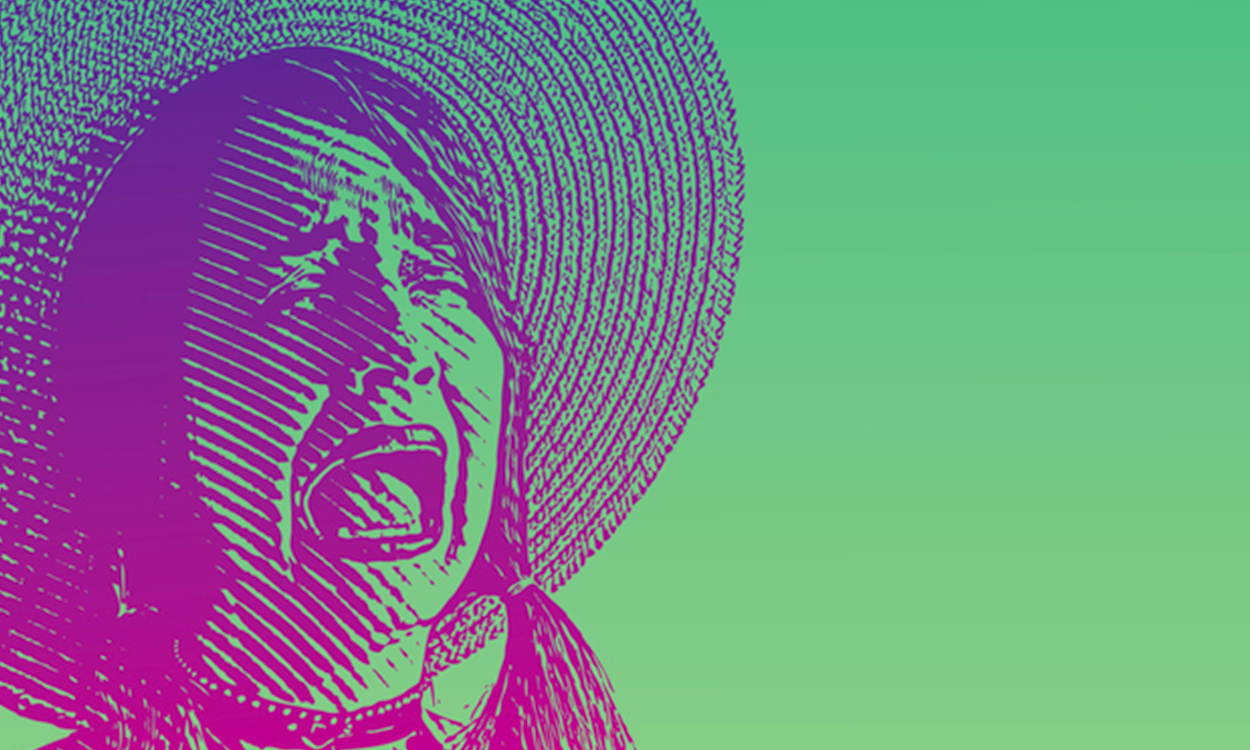 — On paper, the disappointment experienced by corporations when they undergo open innovation is dismaying – yet the solution to this problem is already well within the corporate's reach.

It has been reported that over 50% of corporations are left feeling disappointed after working with smaller firms. Why is this you may ask? I have a few thoughts on the subject, having been CEO for two venture-funded startups myself, so I’ll try to explain why not only is this fine, but that we should actually be surprised that the figure is not in fact much higher. But first, let’s look at some of the more evident reasons as to why there is such a deep disconnect between corporate expectation and reality.

The first reason is that when we are discussing open innovation, what we are really discussing is an elephant dancing with a mouse. Corporates are often huge entities which exert mass amounts of control upon startups from the very beginning of this process. Many startups are therefore forced to follow rules and regulations that run counter to their idea. The result? Almost always a zero percent success rate. By assuming that they are in the right by default, the bigger players always create a lot of wrongs.

The second basic point is corporates often approach working with startups the same way they approach all work. In the corporate world, for example, failure is not an option, but when it comes to open innovation, it is essential. The differences don’t end there, corporations rely heavily on the waterfall method which requires mass amounts of input and resources to be spent on any single decision. Open innovation, on the other hand, requires rapid and lean methodology.

This is because open innovation is not about a singular decision that is then invested heavily in. Companies should instead be taking a more scattershot approach, wherein they employ a pool of projects from a portfolio of startups which are enacted quickly, cheaply, with an overall lean methodology. If nine out of ten startups fail, then corporations should be ready and willing to employ the expertise of at least ten startups – expecting nine to fail. Following this experimentation up by funding only the ones validated through this methodology. This is why there should indeed be an over 50% disappointment rate, in fact, it should be as high as 90% if corporations were getting it right.

Now is this the nature of the beast? Or have they been misled through dishonest marketing on what open innovation is? Or is their overall definition of innovation simply wrong? We cannot know, so there is no point speculating. All I can state with any confidence is that a lot of this is to do with human nature – we often rely on the tried and tested methods of what got us here today, because they have worked thus far, so why not now?

Companies which are large and successful are often such as they have survived by being incredibly efficient at what they do, whether that be a product or a service. To achieve this success, they have created and perfected procedures which are effective. It is this exact success, however, which makes them less successful when it comes to innovation – limiting their ability to enact or welcome any change due to their inflexibility. A business in the banking sector, for example, would be more logically inclined to hire people who are good at banking, not the guys dealing with crypto in their shed.

Open innovation flips this concept on its head: it is not about a hardened or perfected process, it is about taking risks and trying something new. The entire point of open innovation is that it is a response to a question which corporates do not know the answer to. Sometimes, they may even be lacking the right question. So if a corporation goes into this arrangement thinking that they know the right answer, they are undoubtedly going to get it wrong. In fact, it is arguable that they are not even attempting open innovation in the first place.

So in this sense, the more successful a company is, the more faith it has in its current systems and procedures and therefore is much more likely to struggle with the concept of open innovation. If they are massively successful, then why would they need to innovate is the general thought process behind it all? To once again turn to the banking sector – banks make a lot of money, it seems entirely illogical to risk such systems when the coppers are full. If a company is on death’s door, however, they are much better inclined to work properly with startups, as what they are currently doing simply isn’t working and the writing is already on the wall.

This is why it is best to begin adapting open innovation strategies early and incrementally prior to such a dire situation: a stitch in time saves nine, as the old saying goes, and it was as true then as it is now. This is why companies should try to get ahead of the innovation curve by adopting a portfolio approach that isn’t placed under immense pressure. This pressure causes hostility, leads to a controlling environment and the inevitable aforementioned disappointment when the startups (or often just one startup) fail(s).

On the startup side, the best advice that can be given to them in the face of this disconnect is to walk away from any deal which they are not 100% sure will lead to success. If like I mentioned above, a corporation states exactly what they want to be built, details a 50-page specification, requires that the startup follows a long list of procedures and that it will take 9 months to reach a PAO – then it simply won't work for the startup. It’s strange advice, but if they enter a corporate environment, one which is hostile or suspicious of startups, then in my view it is simply not worth the startups' time. More importantly, startups by their nature cannot afford to waste their time, and such a situation it will most likely sink the startup before it has even had a chance to start up. It is therefore paramount that they stay strong and be selective, no matter how tempting such a Faustian deal may be.

Corporates, conversely, can’t afford to be selective, because they really do not have the information or data to know what the solutions they are selecting startups for – thus the need for open innovation in the first place. Instead, they should cover all possible bases, procure a portfolio of options and ultimately, prepare to be disappointed, because they most certainly will be. 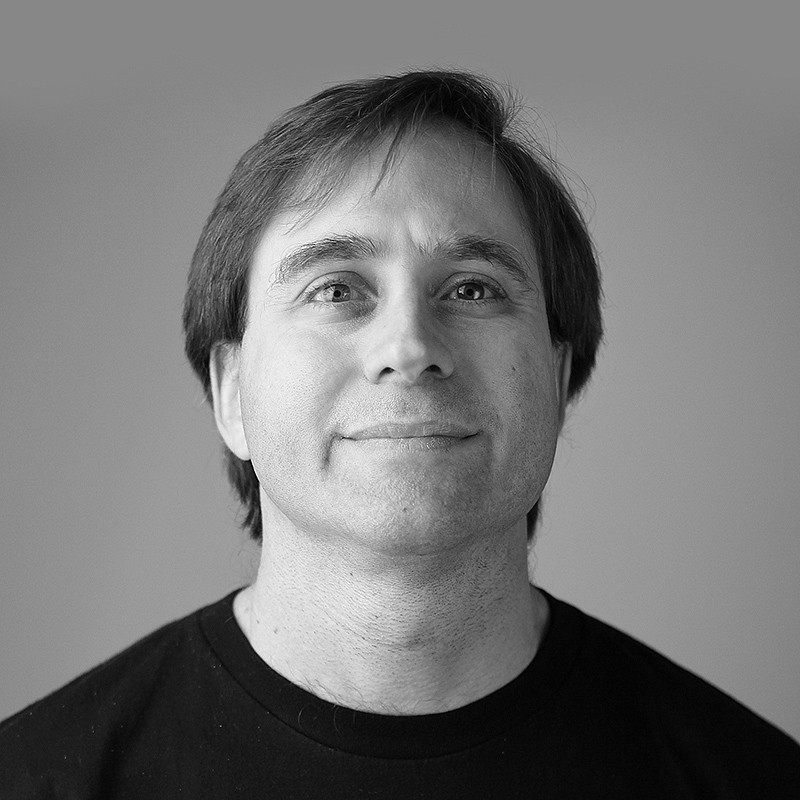