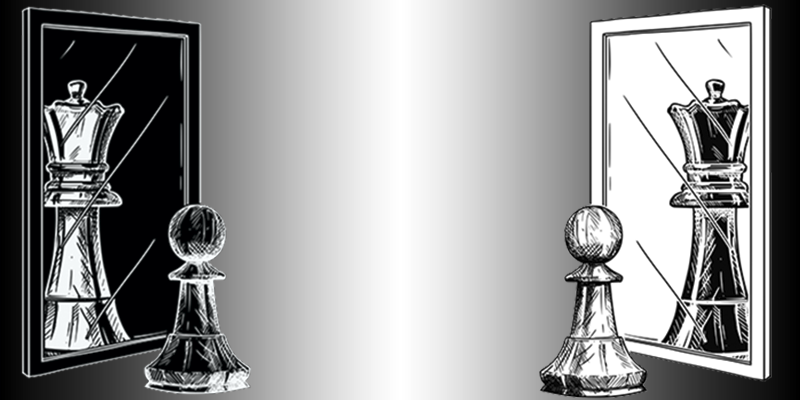 When there is no formal training at all, managers and staff tend to coach each other to try to do their jobs more effectively. This form of organizational learning can be effective, but it doesn't scale well and is dependent on the skills of its senior people. As managers either tire of training people themselves or they find they can no longer develop people well enough, professional trainers are needed. In more advanced cases, a company builds a “corporate university” (and these come in many shapes and sizes) and professional training begins.

What do companies such as Nokia, which lost a fifth of its market share in one year, and search engines which lost the battle for the search market to Google, have in common? These companies didn’t just fail to innovate. They simply failed to learn. Innovation comes second to learning, and companies that fail to learn and fail to innovate can often look to their organizational culture and find the blame – as such cultures did not tolerate mistakes.

People who invent and innovate must not only be very capable technically; they must have the freedom to learn and share what they've learned in an open environment. “Capability building” includes creating a management culture which is open to mistakes, building trust, giving people time to reflect, and creating a value system around learning. Companies that adopt these leading practices in learning culture significantly outperform their peers in innovation, customer service, and profitability.

Even though US businesses spend more than $60 billion a year in employee development, some executives question the return on that investment. This is because many may be spending this money on the wrong type of investment when in fact it is digital skills that they should be concentrating their efforts on.

Digital skills are now the fourth key competency alongside reading, writing, and arithmetic. How these skills are instilled is through digital learning: any type of learning that is facilitated by technology or by instructional practice that makes the most effective and best use of technology.

So what are the secrets behind digital learning? Personalization would undoubtedly be one of them. Individuals can customize their learning, from where they study to what device they use to which content they access. Custom e-learning technologies provide the possibility to get a modern education to those people who don’t have the possibility to learn in traditional educational institutions due to scheduling issues.

Web-based software is another part of this learning method which enables the use of educational, organizational learning services without leaving your own house. Chat-based collaboration platforms improve interaction between students. Competency-based education allows creating educational programs according to the individual possibilities of a particular student. These tools are charged by technologies such as artificial intelligence (AI), and their potential gives grounds for hope for greater prospects.

More than 41.7 percent of global companies already use some form of technology to train their employees. This number is expected to grow exponentially in the future, as the e-learning industry has seen a 900 percent growth since the year 2000 and  42 percent of companies have witnessed an increase in revenue through e-learning.

E-learning solutions are also more of a visual affair, and surveys have shown that 40 percent of learners are more likely to react better to visual information than text alone. This is most likely due to the same reasons why we do not dream in text or words – words are relatively new to the human race, we comprehend and memorize information better in visual form, and so when learning is augmented with gamification, scenario-based video training, webinars and simulations we are better at recollecting what we have learnt. So it should come as no surprise that this industry is not expected to stop in its growth: with a five percent increase in the market estimated between 2016 and 2023, exceeding $240 billion in total.

Another bonus worth mentioning is that learning digitally comes naturally to many of its students as it often builds on what they already know as, in most cases, they have in fact been using these skills their entire lives. For example, in the marketing sphere, social media is becoming a more prominent advertising tool. Approximately 2.5 billion people use some type of social media in their everyday lives, and so have an idea of which posts gain better traction through personal experience.

We should not, however, be looking only toward new ways of learning as much as new ways of thinking. This is a lesson that companies must learn if they are to thrive in the next period of innovation. The human species is, after all, a smorgasbord of variety and our mental capacities and intricacies are a testament to this. Mental diversity, also known as neurodiversity, then, is an important reflection of such a reality and can be a positive catalyst for any business. People who process information differently and are wired differently are simply better prepared for bringing new ideas to the table.

This is even more paramount today as the workplace becomes increasingly competitive. In such an environment, approaching problems and work tasks from a different angle can prove to be a huge advantage: neurodiversity, therefore, could hold the keys to the kingdom in that it may support the skills business leaders need for the workplace of tomorrow. Lateral thinking is responsible for creating some of the world’s most renowned inventions, brands and art.

Take Sir Richard Branson, one of the world’s most renowned businessmen. He recently divulged his thoughts on his own neurodiversity, and on a ‘condition’ I too share: “I think dyslexia helped me on the creative side with simplifying things,” he states, “When Virgin advertises, for example, we would not use jargon or things that people didn’t understand. “I think it has influenced the way I talk to people and communicate in articles. I keep things simple. That helped build the Virgin brand and people identified with it much more as a result.”

Branson goes on to mention how the even the British intelligence and security organization GCHQ knows this and actively seeks out people with dyslexia because of their unique, different outlook and their natural ability to connect the dots like few others can: “We need to change how the world perceives dyslexia so that it really understands it properly and dyslexics are nurtured and encouraged to focus on their strengths.”

Individuals with dyslexia are by their very nature ‘hard-wired’ to fill a gap in organizations for creative, different thinkers who can make sense of the rapid change and disruption we are experiencing. I am not the first to note nor notice this. Harvey Blume, an American journalist, in 1998 wrote in The Atlantic that, “Neurodiversity may be every bit as crucial for the human race as biodiversity is for life in general. Who can say what form of wiring will prove best at any given moment?” I would argue that no-one can.

Before the Industrial Revolution, most of the world worked in agriculture. With the invention of mechanized tools, suddenly the world shifted from farm to factory. Today, technology and AI are heralding that same level of change and disruption and job types and skills are shifting, rapidly. Digitalization does not have to mean fewer jobs, simply different jobs. In this sense, companies must adopt new practices, such as e-learning, which as we have seen are already proving themselves capable of providing the skills needed by the workforce of tomorrow.

However, at the same time, corporations need to remain open to all possibilities when it comes to educating themselves and their talents as sometimes it takes an outside-the-box thinker to light up the way. Dyslexic and neurologically diverse minds are just that and are without a shadow of a doubt capable of doing so. It has, after all, always been the combination of the technological with the human which heralds the most success, this new age of innovation will by no means be different. 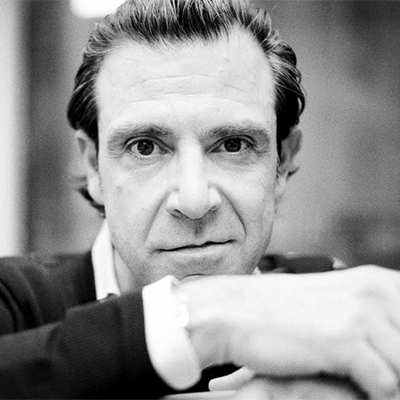