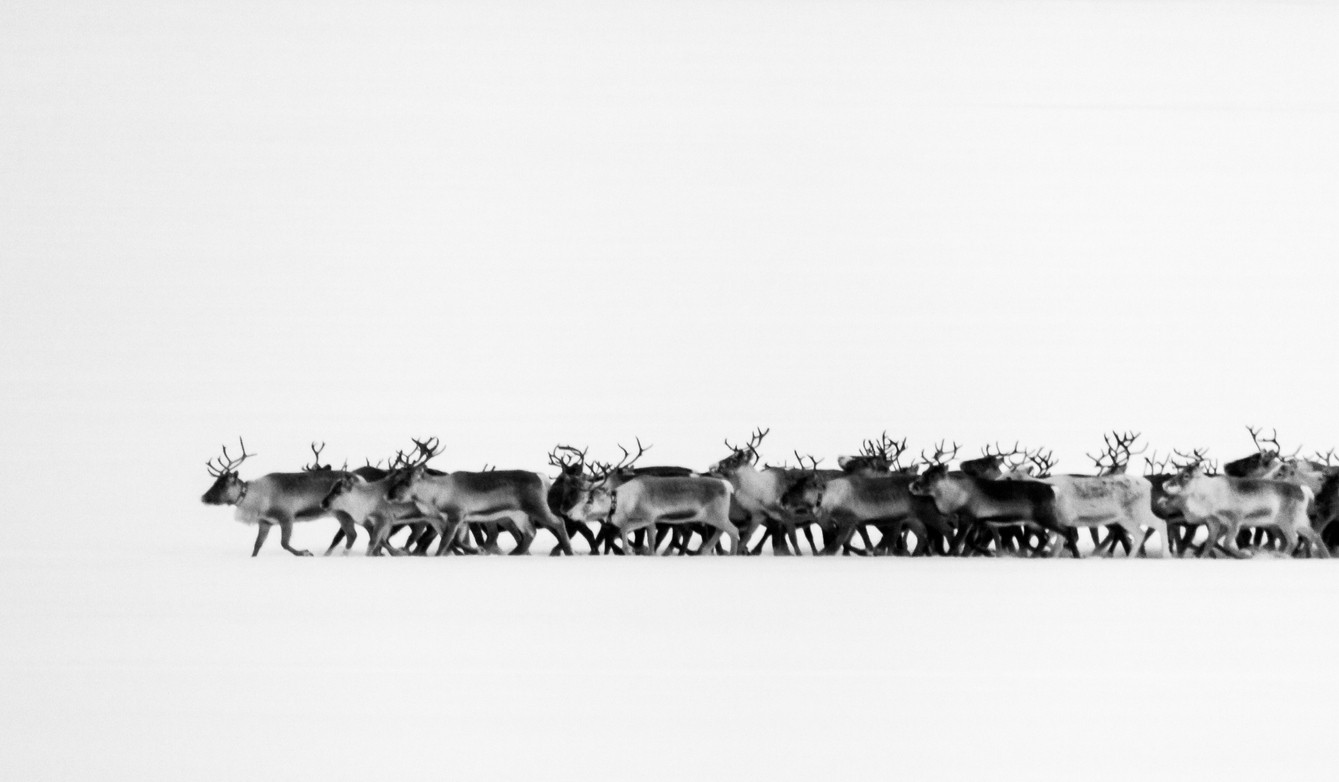 — Competition in the digital era is fierce, and Europe is at serious risk of being left behind by the more advanced technological economies of China and the United States. To stay in the competition, Europe should prioritize scaling startups into large European corporations – something we are failing at today. This is important, not only from a purely economic growth perspective but from a more societal perspective. We are slowly losing the control of the future and we fail to realize how much is actually at stake.

There are companies today that are stronger than many nations. Their influence over people, companies and nationhood is a problem which is rapidly increasing. If we, in Europe, want to stay in control of our future, are proud of our values and believe they deserve to be preserved and shared with the rest of the world, we have to ensure that European companies stay and grow in Europe. European companies are one of the most important vehicles to implement, manifest and preserve these values.

If Europe wants to influence the standard for how digital technology will be used in the future, if we want to have a say on it, we cannot do that through regulation only. The best way to do it is by close collaboration between government and industry, defining and implementing a European vision of the future and a common understanding of what constitutes privacy and security in the digital world. A vision that is realized through new services and products that are brought to the market by European companies. But the latter have to be successful and big to have an impact. That’s why economic growth is not the only reason why we need to provide the conditions to scale up in Europe.

A good ecosystem that really supports the growth of businesses and new ideas needs a combination of small, medium-sized and large companies working together. For such an ecosystem to flourish, big companies are fundamental since they serve as platforms for the development for future entrepreneurs, as partners and customers for smaller companies, as magnets for international talents and as a key stakeholder in forming how new ideas are implemented in society.

This is how Silicon Valley was born: an environment strengthened and enriched by capital, ideas and competence freely circulating, with some larger companies fueling growth, providing platforms for others to grow and providing the direction and vision for the future. 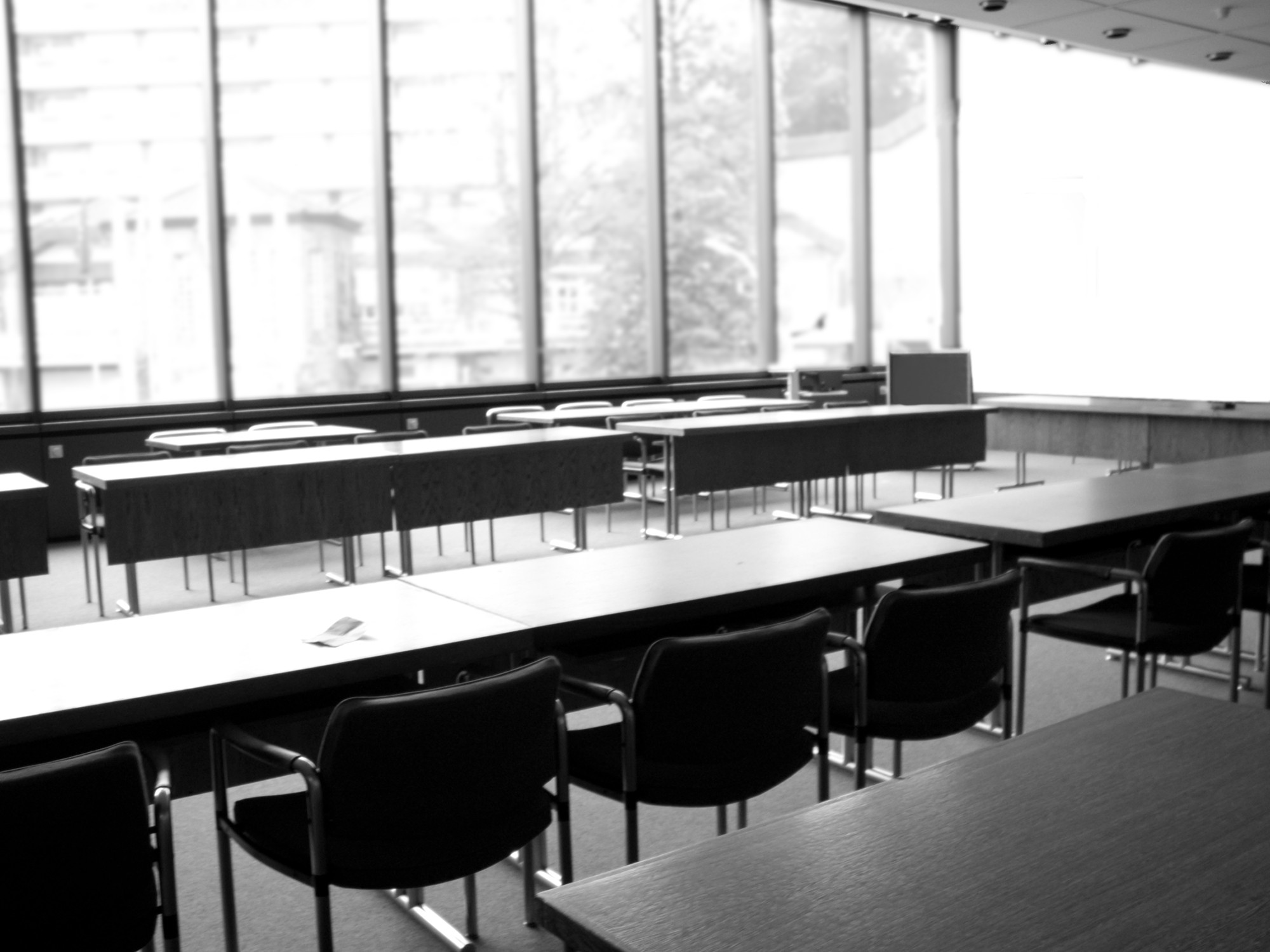 Hope: Why European founders at Silicon Valley's Y Combinator are returning home to build their startups.

So, why do we in Europe keep losing at this game? In part, because of money – dreaming big often comes at a cost – so there will always come times when fast-growing firms must take an important decision. Should they sell themselves to a larger corporation, go public through an IPO or try to bring in more VC capital? Many venture capital funded firms choose the first option, which can make perfect sense from a financial perspective. As long as companies stay and continue to grow in Europe the ownership might be of less importance, but if the new ownership brings a shift of power and relocation of companies, society has a problem.

Acquisition of startups has become the new corporate R&D. That’s the way Silicon Valley has been growing. Big firms are performing the very lowest level of R&D because when they need something, they go out, scan the market and buy a startup which has the technology and data they’re looking for. We should be more aware of these dynamics, and how startups grow, to ensure that we provide them with the right incentives to grow and merge with each other in a way that secures that critical values and competences stay in Europe and continues to contribute to local societal growth and a strong European ecosystem.

However, money-problems do not explain everything. One other important reason behind tech firm migration is that they need to be close to their customers and partners. One reason a company such as Spotify stayed and could grew big in Sweden was because of the special relationship it had with the telecoms company Teliasonera, which helped with the early market access which shaped its early stages.

Many Swedish startups are moving to Silicon Valley because they are building their solutions on platforms owned by Facebook, Google and Apple, so it is beneficial to be close to them and in the same ecosystem. If we had a European ecosystem, with larger corporations and a public sector more open to work with startups, more startups would have less of a reason to migrate, and they could to a larger extent focus their energy on the challenges and opportunities in the local ecosystem. This is not yet the case in Europe. The available business opportunities are still lagging far behind both China and the US. Yet, there is still room for change, especially in the industry segments that are in line to be disrupted such as industrial production. Industry 4.0, for example, is a burgeoning field where Europe could benefit from its history of being a strong industrial region. We have an opportunity to create the next generation of industrial systems and become the Silicon Valley for Industry 4.0. But Europe must work hard to even hope of making this a reality. The key word to achieve this future is collaboration. Collaboration between society and businesses, but also between the traditional industries and the new tech companies.

This is important because the last time European companies joined forces, they gained a dominant role in a particular technological area. When mobile phones first began to become ubiquitous in everyday life, in Europe there were several world leading companies, such as Nokia, Ericsson, Alcatel and Siemens. The strongest companies in the world were European and they began collaborating to set a common standard, each doing their own research and development but sharing their IP rights on a common standard platform called GSM – which would go on to become the dominant worldwide standard. The GSM platform wasn’t owned by just one company but by all of them and worked thanks to an exchange of royalties to compensate the companies that were putting in the greater effort.

Such collaboration is what we must have in mind when approaching the challenge of competing in the digital era. This time, it might not be IP that is most urgent to share, but rather data. Access to data, the oil of the future, is key and there is no way that a single company or country can compete with Chinese and American tech in volumes of data, because they are already too far ahead. Instead, we should collaborate to build larger shared datasets for innovators in the European ecosystem that will in turn give companies the fuel to grow stronger and more competitive in the global market.

The dangers of losing ground in such important areas, are serious. To take a tangible scenario to close on: The next step for Facebook and Chinese giants such as Tencent and Alibaba, is to build open AI-engines for facial recognition, voice recognition, self-driving cars etc. No single European company will be able to compete in this race, and we will soon see critical infrastructure in Europe that relies on AI-engines based on US or Chinese data and algorithms. Do we in Europe want to give away this control? These are real problems, and are reason enough for us all to join together in Europe to strengthen the competitiveness of all our businesses. At least if we want European companies to stay relevant in the future and Europe to stay in control of its own future. 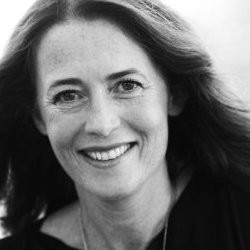 Why Corporates Are Often Disappointed By Startups

The Seeds of Progress