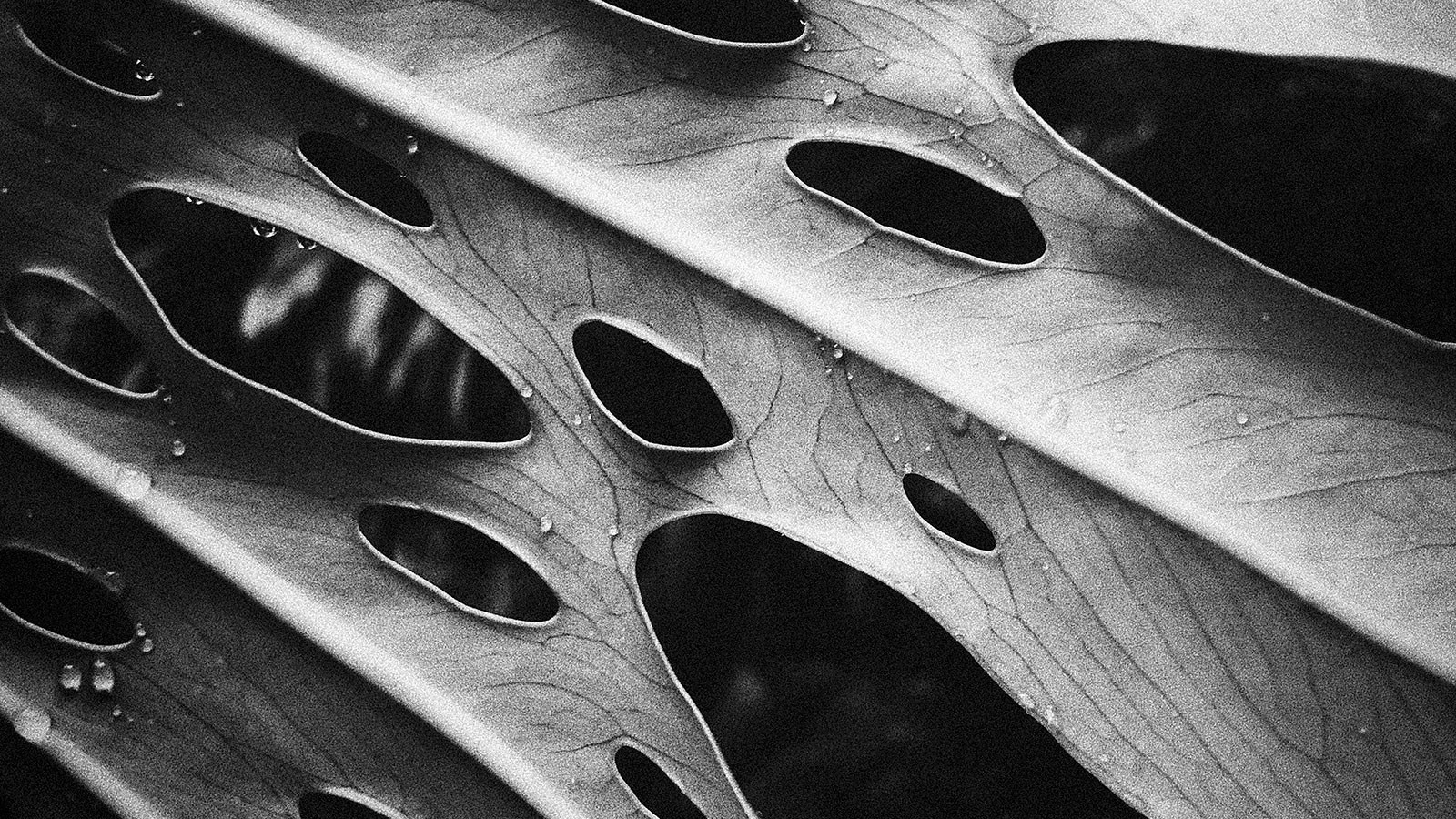 all photos are from Amaury Barrera

— Philosopher Emanuele Coccia explains the rhythm of how plants experience time and rejuvenation: How a trunk can live for centuries, and a branch of the same tree can last only weeks.

“I think we should ask ourselves what time means for living beings, and then try to understand how plants live in this dimension,” says Italian philosopher, Emanuele Coccia.

Calling plants the “most subtle artisans of our cosmos,” Coccia, maître de conférences at the Paris’ École des Hautes études en Sciences Sociales (School of Advanced Studies in Social Sciences), wrote about how these green deities experience the world in The Life of Plants: A Metaphysics of Mixture.

Is time the same for all creatures?

Time is the same for all living creatures. It is the way time is perceived that changes. For plants, this is different than that of humans or animals for several reasons. First of all, think of a typical tree. In fall and winter, much of its body is made of dead tissue. Around 80 or 90 % of what we call tree bark, is dead. So, that life of a tree is almost subdued death or, even more strikingly, it has turned death into what gives it its shape, solidity, and resistance. It is something really extraordinary. Humans are used to imagining death as the end of our existence. On the contrary, a tree turns dead parts into strength and this detail denotes a different relationship with time. Plants can reproduce by flowers, fruits, and seeds. Seeds have a strange temporal latency as living beings which can spend years in a state between life and death. They are not dead, but rather, alive in a peculiar way, as if hibernating.

For humans, time is a straight, while for plants it is a circle: Is that true?

More than a circle, for plants, time is an epicycloid which always comes back to its origin, since a tree is made (also) of dead tissue and it dies too but in a very strange way. Many trees and plants have asexual reproduction which is something that can make them potentially eternal. Huon pines, from Tasmania, can live 3,000 years, among the oldest living organisms. A Huon pine found in 1995 had fossil records dated at 3,462 years. By touching the ground, its branches generated new identical offspring which were the extension of it, giving it eternal life. How humans and plants feel time is also different. Humans feel time in both a physiological and social manner, we feel time with our emotions and in our bodies. In the case of plants, there is no separation, since perception is not assigned to specific sensory organs but it is something happening at a molecular level. Plants “feel” with all of their bodies, so time is one dimensional — they are what they perceive and they perceive what they are. 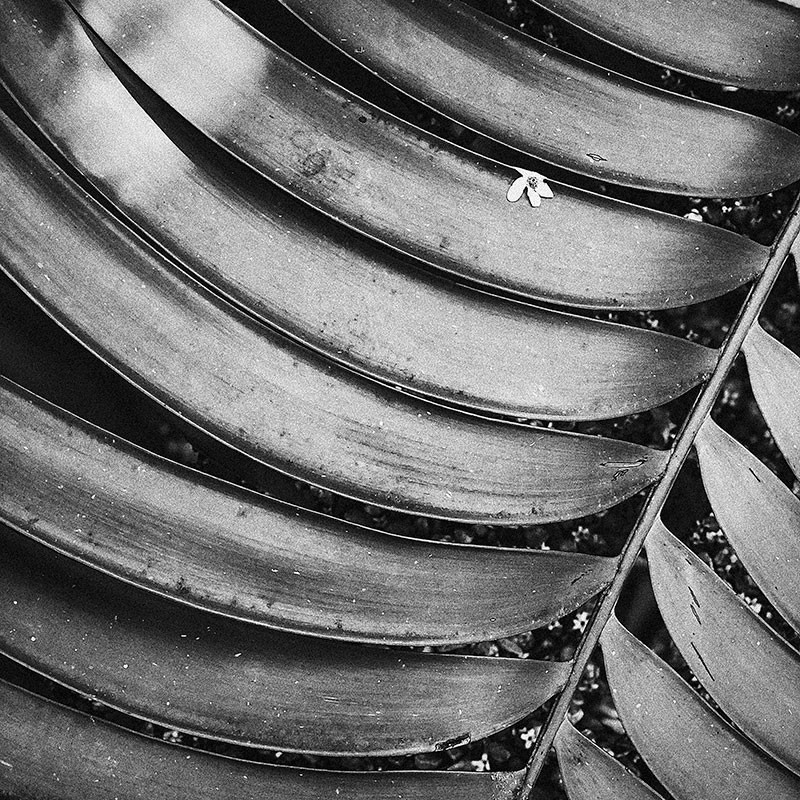 How do plants age?

Plants do age, but they also rejuvenate and this is another major difference between them, animals and humans — the latter can rejuvenate only by breeding. Conversely, the former has an inner mechanism for tissue rejuvenation. And plants can do that on their own, rendering them potentially immortal creatures. Plants’ morphology says a lot about what time means for them. The same tree can have varying ages across different areas, and this is a paradox. A trunk lives for a tree’s entire lifespan, but it could have a branch which is one year or even one month old. Just imagine a human who suddenly saw an arm growing from their body. Many plants experience this process of never-ending growth which consists not only in an increase of their volume, but also the development of new tissue.

In your book, you describe plants as in-between creatures: They belong to the soil and to the air, so they have a double nature. Does this condition affect their relationship with time?

Land and air are quite different, so this certainly must affect their relationship with time. Furthermore, roots are believed to be so receptive that Charles Darwin was convinced that they were a sort of brain. More than having a twofold perception of time, the air and soil of plants live different lives. The atmospheric part perceives the constant succession of light and dark — which ignites some reactions and causes some specific behaviours. Conversely, no light can filter underground, but heat and electro-magnetic radiation give plants vital information about their environment. It’s like watching two different movies. They live following two different rhythms simultaneously. 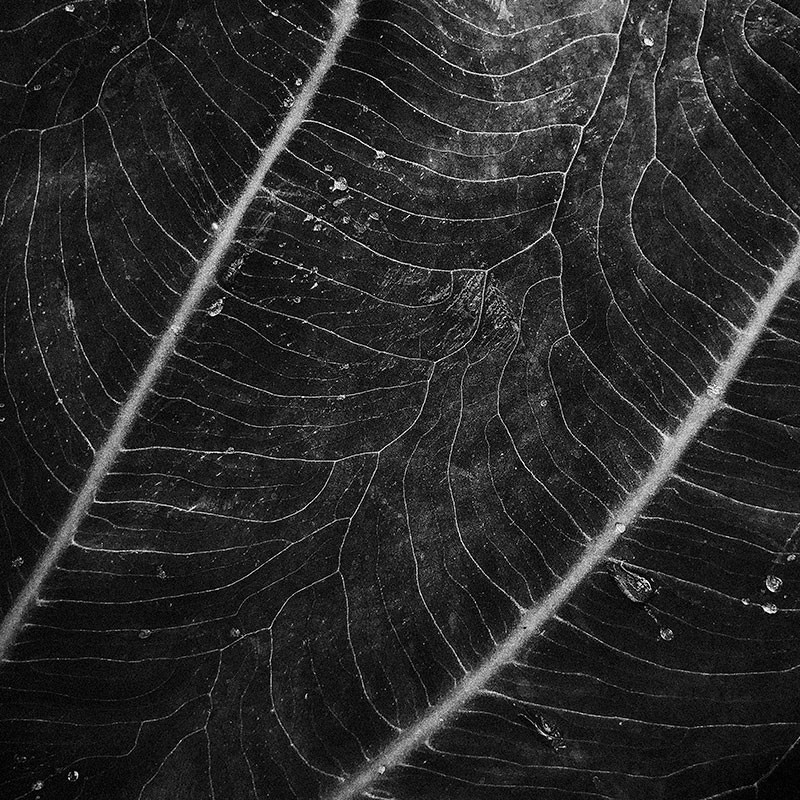 Do plants have a memory, or memories?

Yes. Consider the trunk, for example, as a kind of climatic archive. Mimosa Pudica is a plant whose leaves close inward and droop when it is touched or shaken, to defend itself from harm. However, if has been proven that if you touch it several times, then it will recognize you and won’t close. This is a non-specialized form of memory but it is a form of memory, so the real question is what is this memory for Mimosa Pudica, or other plants? Plants are sedentary, so they need a different kind of memory than humans. We need memory because we move: Without memory we wouldn’t know where we are, we couldn’t find our bearings. But if you don’t move, then many facts which seem essential become useless.

Do plants also have a conscience?

It has been scientifically proven that plants know the difference between what happens around them and inside them. Humans can distinguish between themselves and the rest of the world. Plants also do this in their own way. Each living being has to trace a border between itself and the outside, for protection. If they want to survive, they have to solve problems. If they solve problems, it means that they can think and have a conscience. It’s as simple as that.