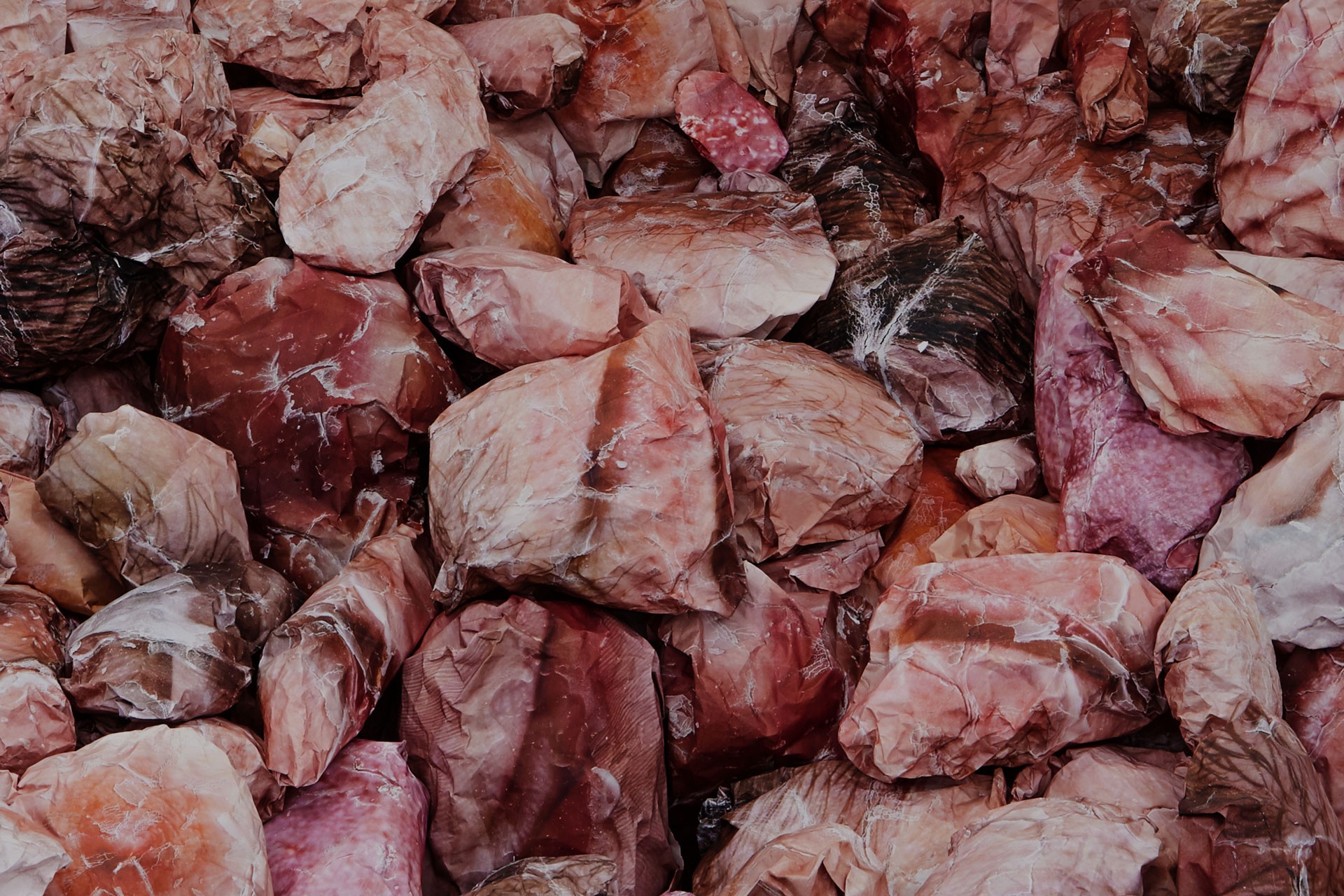 — Natural resources will never be enough to feed us all, and moving humankind to another planet is not an option, yet. Synthetic biology could help us feed our growing population without destroying Earth – or forcing us out of it.

Human beings are parasitic. We live off of our host (planet) and rely on it for our sustenance and existence. Many plants and animals live parasitic lives, and indeed many have adapted to live in symbiosis with their host. It’s not a bad system, as long as the parasite doesn’t kill off the host – but this is where we humans have gone wrong – we continue to feed off our host planet with a disregard for the fact that we are only destroying ourselves in the process. Put simply, parasites shouldn’t kill off their host; else they too will die. Not long ago, we were indeed good to our planet, but now we are multiplying at an exponential rate, polluting the very air and water that gives us life, and ultimately driving ourselves to the point of global starvation – not simply in the food sense, but also more generally in terms of natural resources.

As we continue to consume our own host we will ultimately be left with two options: one is leaving the host (Earth, that is) – and some people are indeed working on that, and the other is to figure out ways to get the planet back to health or at least stem the rate of degradation we are inflicting upon it. I think many would agree that the latter is imperative, regardless of the success of the former. So how do we continue to sustain our expanding population? At the most basic level, we cannot rely on past methods of growing food and relying on natural resources – we need to eat, and we need to create new materials to sustain our growth.

Enter synthetic biology. As we begin to accept the fact that we cannot create new precious metals or natural resources from scratch – alchemy doesn’t exist yet after all – we can turn to synthetic biology, which can create certain families of new molecules thanks to some of the in-built mechanisms that Mother Nature has evolved over the millennia. Synthetic biology is a new, emerging discipline of applying engineering principles to program and guide biological cells to produce new molecules. Cells are Mother Nature’s own biological factories that use DNA as a blueprint for making complex molecules such as hormones (e.g., insulin) and other proteins that are essential for life. Being able to alter the DNA blueprint of specific cells would allow us to direct these “cellular factories” to make other molecules that we want. In the ‘80s and ‘90s, people started looking at engineering algae cells to produce biofuels as a potential alternative to fossil fuels. While the science worked, the economics of scaling up production were not yet viable for the mass market. But the concept was powerful – we could leverage the power of biology to make new things.

When talking about the Anthropocene, one of the biggest hits that the planet is taking today thanks to our presence is “Factory Farming.” Agriculture is responsible for 18% of global greenhouse gases, which is more than the entire transportation sector. Factory farming, besides being one of the largest causes of greenhouse gas emissions, is highly inefficient. Take, for example, how we make beef: we feed grass to cows in order to turn the grass into meat. The cows are in this sense, the factories for turning grass into meat – seems like there should be a better way to grow meat than having to grow an entire cow. A synthetic biology approach can offer a much more efficient means of production by focusing on growing just the parts of an animal (e.g. muscle and fat cells) that we need for food production. Why grow the bones at all if we don’t eat them? One approach is to take a sample of cells from an animal (essentially a biopsy) and grow these cells in bioreactors (similar to the fermentation tanks used to brew beer). In these tanks, we can feed cells the appropriate nutrients that enable them to grow and multiply, so we can grow just what we want to consume. Once the cells have proliferated, they can be harvested and textured and seasoned to taste (obviously there is an element of culinary artistry needed for this as well).

If this all sounds a bit far off into the future, it’s not — there are already startups working on alternative foods. The Impossible Burger is an entirely plant-based burger that “bleeds.” How? Well, one of the main molecules that makes meat taste like meat is a protein called “heme.” Impossible Foods inserted the DNA that encodes for the heme protein into yeast cells and then fermented these cells in much the same way beer is fermented. In the process, the cells produce the heme protein, which is extracted and mixed in with other plant-derived ingredients to make a burger that has a bloody meat taste. By genetically engineering yeast cells, we can make complex molecules that once we could only obtain by growing whole animals.

The exciting thing is that we’re not just limited to food. Companies like Bolt Threads are using similar techniques to “brew” silk in fermentation tanks – by placing the DNA that encodes for the silk protein into yeast cells, they are able to produce silk without silkworms to make clothing. The fact is that we are only getting better at creating molecules, many of which have never existed before. We have, of course, been able to modify DNA for years, but thanks to recently-developed tools like CRISPR, DNA-driven chemistry continues to improve its accuracy and reduce its cost. We haven’t even begun to scratch the surface of what new molecules and materials we can create.

So how does this all relate to the Anthropocene? Given that we need to find radically new ways to sustain our population growth, we must invest in and develop new methods of manufacturing food, clothing, and other materials we’ve grown to rely on. Synthetic biology is one of the most promising new technologies to help us in that endeavor. But for this to scale and have a material impact on the planet, products like lab-grown meat and brewed clothing all have to reach price points that are on par with products that have been manufactured in traditional ways. An economic reality is that the cheaper they become, the higher the demand will be.

We’re fortunate to be witnessing the start of this revolution —Burger King just launched the Impossible Whopper on their menu. Economics will determine the critical point of adoption in this industry, and we’re rapidly approaching that inflection. Agriculture behemoths like Tyson Foods have also started to invest heavily in the lab-grown meat industry. Imagine the adoption rate when a quarter pounder of lab-grown meat is a quarter of the cost of factory-farmed meat. What is synthetic biology going to do for our planet then? Eventually, it will allow us to become less parasitic by massively reducing our dependence on an industry that contributes almost a fifth of all our climate change emissions: we are reversing the Anthropocene one burger at a time … 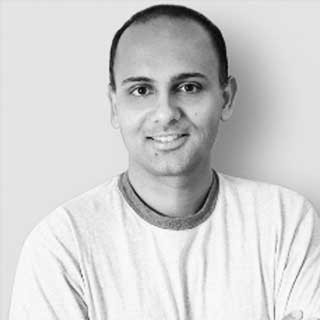