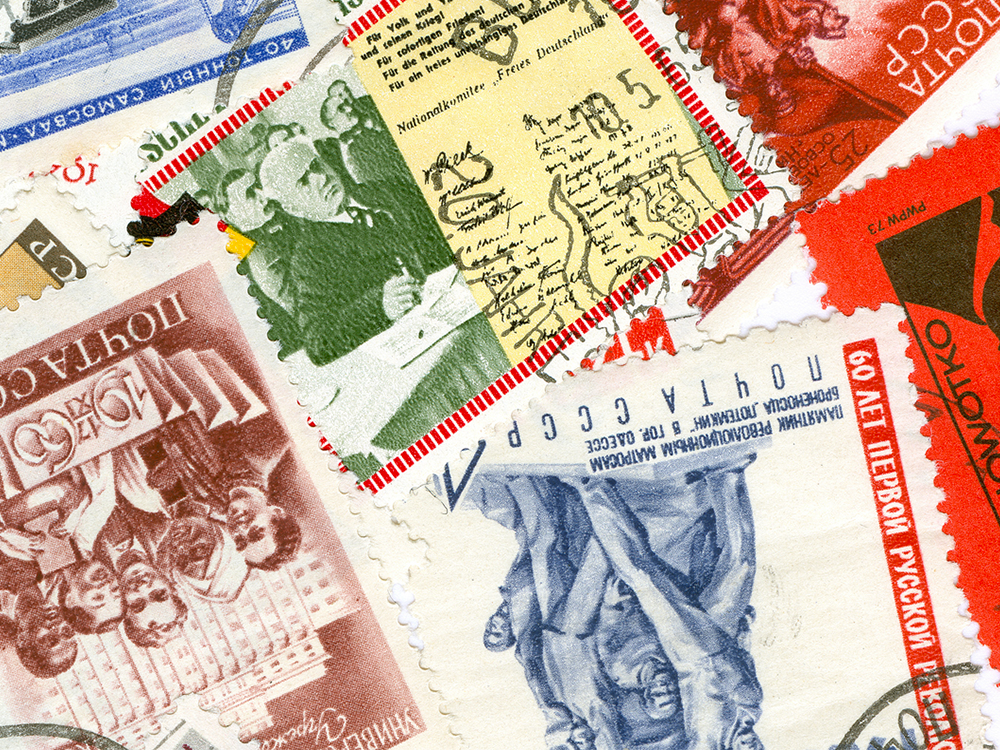 — We spoke to the co-founder of the Elite Educational Institute China, Haisong Tang, on what his next moonshot is and how it will help ensure a more desirable future.

What is it that you are looking forward to most in the future?

I’m seeking the new Karl Marx is the answer I recently gave to a journalist who had asked me what my own personal moonshot is. I know how a technologist is supposed to answer this question, but that’s a point of view I don’t subscribe to. We don't need new or more technology. We don’t need other Google-like companies or Musk-like entrepreneurs, nor other innovations. What we need most now are people who can think differently about capitalism, about government, and about multinational companies. That’s because the most serious problem we are facing is the growing polarization between the rich and the poor. And it’s not happening by chance.

We need to rethink a lot of the rules set up by capitalism. For instance, corporations only seek high productivity, low cost and maximum profit. But does this make sense? Wouldn’t be more useful to value a company based on how many people it employs instead of how much money it makes? In the past 20 years, technology did not really help narrow this economic and social gap. In fact, it has been increasing.

There’s been a lot of hype around AI and Blockchain – but who will profit most from these technologies? The rich, highly educated and most advantaged. A lot of those living in poor areas will actually be hurt by these new technologies. I’m not saying that innovation is inherently bad. It still can make a difference. Energy storage technologies can be the key to help Africa develop, for instance, and provide the continent with more clean water and job opportunities. Health care related innovation is quite important too but, taking a deeper look, we’ll see that we already have all the technology we need. Besides a few types of disease that still cannot be cured and for which further research is necessary, what we really need is that existing drugs be made available by Big Pharma at a very low price for people living in underdeveloped countries. It's not a question of technology per se. It's the corporation's wills that matter. Corporate is becoming humanity's biggest enemy.

Many analysts and observers believe that big multinational companies are going to replace governments. They are convinced that innovation is driven by R&D made in private laboratories, that these new technologies are empowering the corporate even more, that governments lag behind in almost every way – especially from a regulatory point of view. This is a misconception. It is something we shouldn’t wish. In fact, big multinational companies go about pursuing profit only. For them, globalization is important because they can sell an iPhone in the United States at one thousand dollars while they pay the Chinese workers who manufacture it three dollars per hour. We still need governments, but stronger governments whose role is not just that of pushing productivity or cutting costs, like financial markets and neoliberals recommend, but that of maintaining the well-being of the population. That means that, besides high tech jobs, we need also low tech and medium tech jobs, even if all the today’s hype is about the former.

Has this been demonstrated in the past?

Historically, every single period of prosperity was ignited by strong government. If today they are doing a poor job and not satisfying the majority of people, it doesn’t mean we don't need them. China provides a clear example: without a strong government, its people would still be suffering. In the United States, Trump is really trying to strengthen the power and enlarge the President’s room to maneuver, its cabinet and governmental agencies. More than against China, he’s pushing against private institutions, multinational giants such as Apple or Google. He’s reminding big corporate that it has a moral obligation towards the government and towards the nation as well, which counts more than profit, the only thing such businesses have in mind. 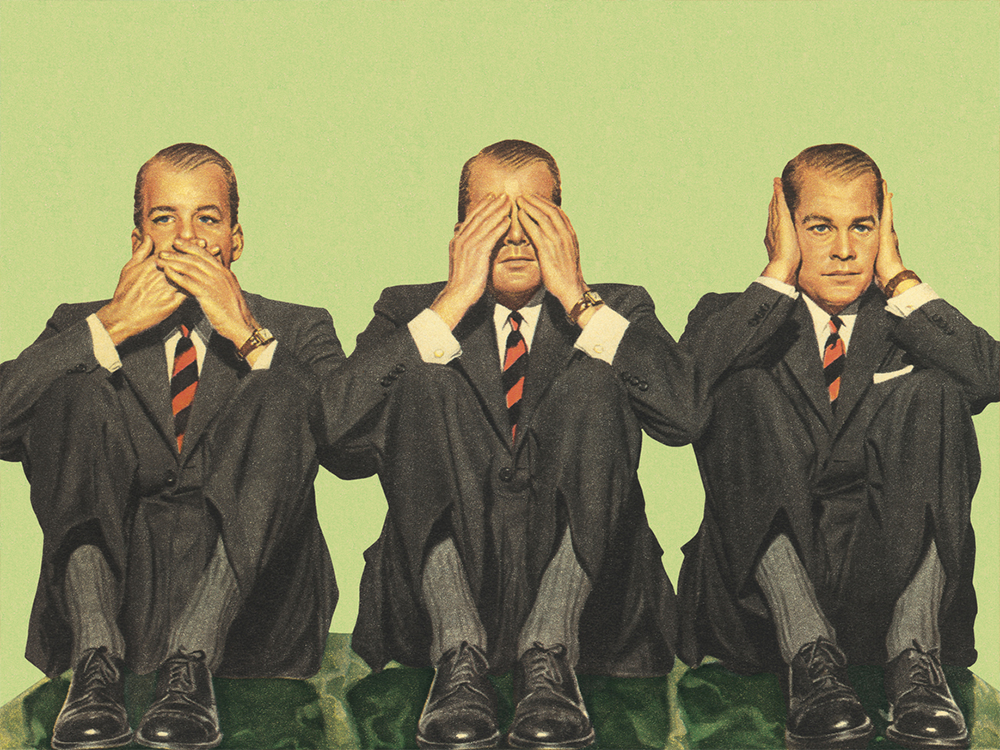 So where has the techscape gone wrong then?

Silicon Valley tech startup entrepreneurs have become too arrogant in their isolation. They really think that they are invincible, that they’ve created something new. But it’s not true. Just think of the Internet and the GPS technology. They both came from a multi-billion dollar, 50-year-old US military initiative, which later became available for civilian usage. It was scenarios such as this which consequently, led to the creation of companies like Google. But without the foundations made by the public spending, nothing would have happened. We can be sure that without private companies, the economy simply wouldn't work but at the same time, we need strong public institutions to create a fair playing field, because, without them, unrestrained markets inevitably lead to a dog-eat-dog economy and society.

Is that the biggest challenge?

The real challenge is not that of simply reclaiming power for central national institutions, because they can probably no longer guarantee the success of today's society. So the real question is: what type of government will we need from here to 2050? New generations will have new and different issues to face and it implies that we need to elaborate the idea of how we are governed. Whether capitalistic, democratic or authoritarian, it has yet to be seen. We still don't know. But that’s what we have to really think very hard about.

Is there no blowback occurring?

It’s more than possible that there will be a backlash against what is happening. No-one should be surprised if in the next five to ten years there will be actions in the US against the biggest multinational companies. It’s something already seen, for example when Teddy Roosevelt started breaking up a lot of monopolies or when, years later, in the 1990s, the same happened with Microsoft. It is time to break up some of the very large corporations, given what's happening and, most of all, considering that they aim to dominate every single area, something which eventually is going to hurt the majority of people globally. For companies like Google, Facebook or Amazon it would be very easy to damage the entire world if they wanted to. Their corporate power is huge and this is the reason why the two superpowers are going to curb it. China already made the first move. Does anyone really believe that Alibaba’s Jack Ma was willing to retire at only 55 years old? Of course not. But in China it is easier to do that, since every company is ultimately being controlled by the Communist Party, which holds the power of life and death over them. In the United States, it is slightly different and that's exactly the problem that Donald Trump is trying to solve. So, apparently, besides a possible war between the US and China, there is another one that the two countries are fighting together against corporations instead of against each other.

It seems that you aren’t as positive about technology as some of our other interviewees...

You’re right, there is still so much enthusiasm for technologies such as AI and blockchain. Driverless cars enjoyed a similar hype but I wonder if we really need cars like this. Do they add social value or do they just make us dumber? So we keep inflating bubbles. Quantum computing is just the last in a long series of overestimated innovations. In reality, it is nothing really unique, it’s just about faster computation. 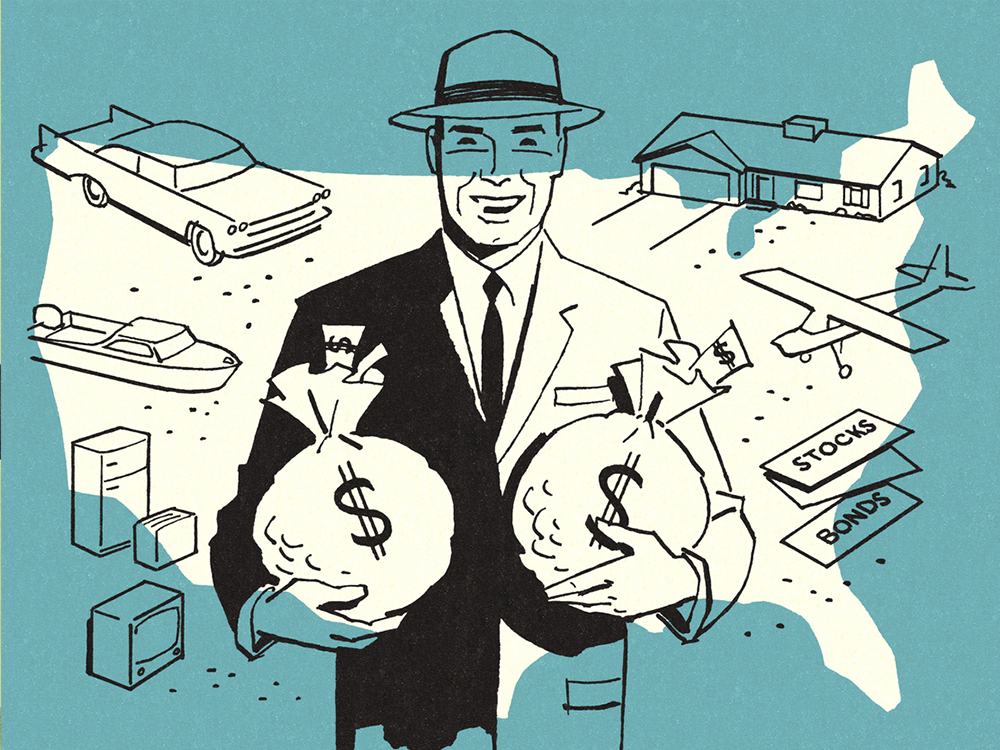 The 3 richest people in the US own the same wealth as the bottom half of the US population.

Which technologies are underrated right now?

At the same time, we’ve been underestimating technologies with the potential for being real game changers, like those related to the hardware. That’s particularly evident in Europe. As an instance, there is so much enthusiasm about R+ but the fundamental technology is the chip. Without a chip design, VR would be a clunky machine linked through a cable to the wall. It wouldn’t work. So I think that people are not paying enough attention to the hardware side, whose core is the chip design and energy storage. I think this is an understanding that is lacking in Europe. We're all looking to fundamental hardware solutions because the software optimization already reached its peak. So the value we can reap from the latter is almost gone. I believe that the next step will be the hardware revolution. Hardware solution use is above fifty to a hundred times more efficient than the software solution. In the past hardware was a commodity, in the future the software will be a commodity.

So what do you see in the future?

I see a war. But not the type we are used to. Neither of the two superpowers has any interest in escalating to the point of confrontation. To Washington, there's no benefit in invading China. The United States needs a partner to cooperate with in order to keep the world order. But a war could be an unintentional outcome of a regional conflict, and in this case, technology would play a pivotal role. As the confrontation will be a cyber one, to be stricken would not be the classic military targets but the electricity grids. When a country is left without electricity, it is simply defeated. Then it would be the turn of communication equipment, whose destruction would spread turmoil across society. In this sense, the Chinese choice of consolidating everything into a single app like WeChat is extremely risky, and in this field, American superiority is indisputable. The US already has the technologies they need implanted in every single country thanks to companies such as Microsoft, Intel, and Cisco. There are so many backdoors, and so the United States probably has the capability to destroy China within a week without firing any single shot. A cyber war is more probable than a nuclear one since the latter implies mutually assured destruction and it forces to act with restraint. On the contrary, with cyber weapons, it’s much more difficult to find who is attacking.

So a bed full of roses ahead then?

The picture isn’t pretty, and it is made all the scarier by growing social disparities. And so I return to where I began with this article: all major revolutions were born out of inequalities. This is the major issue we have to face, which is the consequence of capitalism. A worldwide leading marketing expert Philip Kotler wrote a book, Confronting Capitalism: Real Solutions for a Troubled Economic System, in which he reflected on what went wrong with capitalism and how to fix it. Well, I believe that we have to fix capitalism and then we have to fix democracy as well. To do that, we don’t need technology: it is not the panacea to solve all issues. What we need is a drastically different, a complete paradigm shift. What we need is a new Karl Marx. 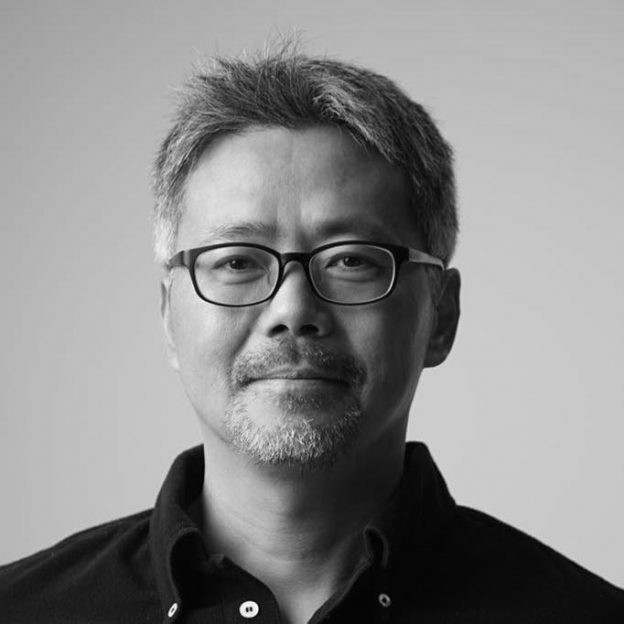