We spoke to Mariarosaria Taddeo, a philosopher working on the ethics of digital technologies at the Digital Ethics Lab – Oxford Internet Institute, University of Oxford – to learn about some of the startups she deems important as well as a few of the books who have made her who she is today.

In a recent interview Professor Taddeo was asked ‘Who is Mariarosaria Taddeo today?

She replied: "Once I read Italo Calvino lecture ‘On Lightness’. I copied a passage that I keep framed in my home office “The sudden agile leap of the poet-philosopher who raises himself above the weight of the world, showing that with all his gravity he has the secret of lightness, and that what many consider to be the vitality of the times—noisy, aggressive, revving and roaring—belongs to the realm of death, like a cemetery for rusty old cars”.

It must have been 15 years ago when I first read that book. Sometime I think I have managed to achieve that lightness, but then it does not take long for me to realize I am still not there. That lightness requires constant training. It comes with a proper understanding of the world and of human nature. So I continue to strive for that lightness and to gain a better understanding of the order of the world.  More mundanely, I am a scholar. As a scholar I have passion for understanding things and solving (conceptual) problems. I like analytical thinking, precise language, a certain order in the way things are done. I am also a woman, which to me means braveness, smartness, determination, integrity, irony, elegance.

So, today, I am someone who is working to become a better scholar, a better woman, a better person: some days it looks like I succeeded, some other days less so.”

What they do? It is a platform to educate, rehabilitate and empower women to take direct action against sexual assault in India.

Why do I like them? They are on an incredibly important mission.

What do they do? They develop a system for the large-scale removal of plastic debris on the open seas using ships and plastic nets.

Why do I like them: Plastic pollution is a serious problem, which requires urgent attention.

What do they do? It is a crowdfunding platform, which supports sport club by combining financial and social tools to boost community push

Why do I like them? It exploits the potential of the digital (possibly at a global level) to foster and promote local initiatives. It’s a good example of our digital innovation can lead to tangible improvement in our societies.

What do they do? It’s a spin-off of the University of Padua, it provides international consulting services to help organizations to foster responsible management and environmental-friendly solution.

Why I like them? It is a risky and an interesting area in which to invest funding and effort, together with ethical concerns, environmental issues are key to foster innovation and societal welfare.

Who are we, and how do we relate to each other? Luciano Floridi, one of the leading figures in contemporary philosophy, argues that the explosive developments in Information and Communication Technologies (ICTs) is changing the answer to these fundamental human questions.

An Answer to the Question: ‘What is Enlightment?’ (Kant)

Immanuel Kant was one of the most influential philosophers in the whole of Europe, who changed Western thought with his examinations of reason and the nature of reality. In these writings he investigates human progress, civilization, morality and why, to be truly enlightened, we must all have the freedom and courage to use our own intellect.

The Problems of Philosophy (B. Russell)

Is there any knowledge in the world which is so certain that no reasonable man could doubt it? This question, which at first sight might not seem difficult, is really one of the most difficult that can be asked. When we have realized the obstacles in the way of a straightforward and confident answer, we shall be well launched on the study of philosophy—for philosophy is merely the attempt to answer such ultimate questions, not carelessly and dogmatically, as we do in ordinary life and even in the sciences, but critically, after exploring all that makes such questions puzzling, and after realizing all the vagueness and confusion that underlie our ordinary ideas.

Cybernetics Or Control and Communication in the Animal and the Machine (N. Wiener)

"It appears impossible for anyone seriously interested in our civilization to ignore this book. It is a ‘ must’ book for those in every branch of science . . . in addition, economists, politicians, statesmen, and businessmen cannot afford to overlook cybernetics and its tremendous, even terrifying implications.

A Theory of Justice (J. Rawls)

Since it appeared in 1971, John Rawls's "A Theory of Justice" has become a classic. The author has now revised the original edition to clear up a number of difficulties he and others have found in the original book.

The novella is a result of the brief and late creative period of the author who, in a very short tour of years (1956-1957), had written a small number of stories and works of various kinds, including essays and the novel Il Gattopardo.

Six Memos for the Next Millennium (Italo Calvino)

Six Memos for the Next Millenium is a collection of five lectures Italo Calvino was about to deliver at the time of his death. Here is his legacy to us: the universal values he pinpoints become the watch-words for out appreciation of Calvino himself.

An exciting collection of poems by Wislawa Szymborska. When Here was published in Poland, reviewers marveled, “How is it that she keeps getting better?

Zen and the Art of Motorcycle Maintenance: An Inquiry into Values (Pirsing)

Zen and the Art of Motorcycle Maintenance: An Inquiry into Values, by Robert M. Pirsig, is a book that was first published in 1974. It is a work of fictionalized autobiography, and is the first of Pirsig's texts in which he explores his Metaphysics of Quality.

The Day of Judgment is a novel written by Sardinian jurist and writer Salvatore Satta. It was first published in 1977, after his death. Translated in different languages, it was widely read across Europe. 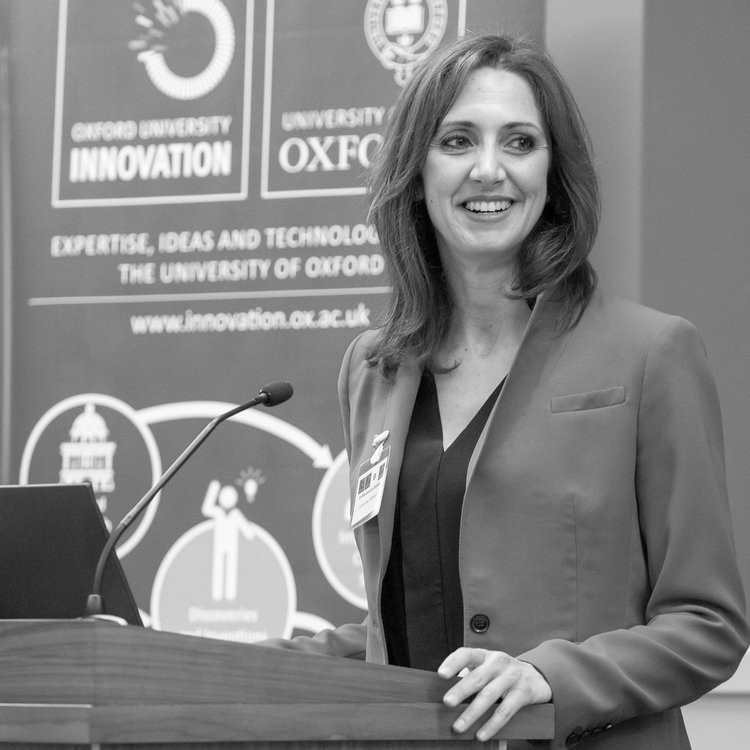