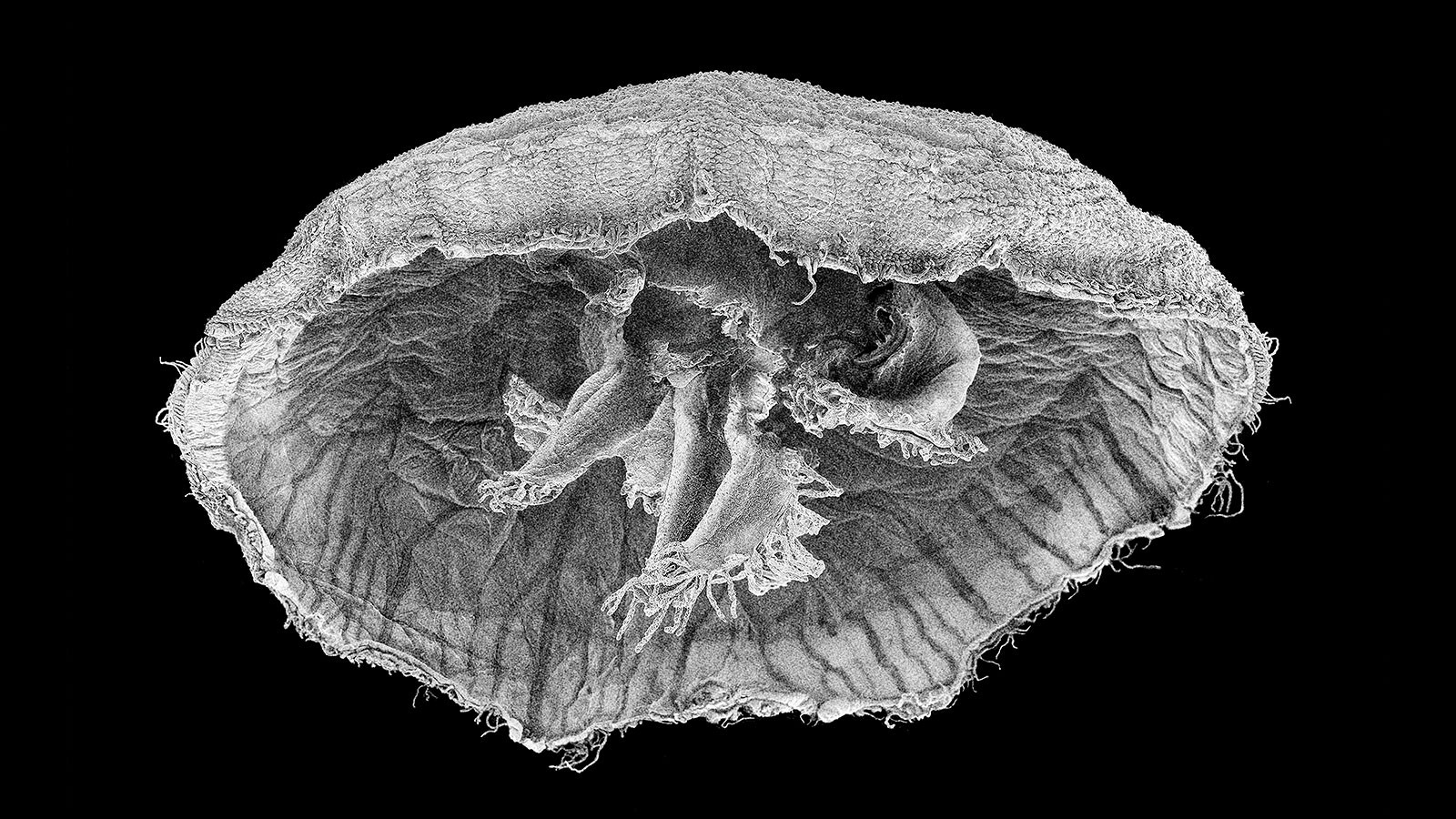 — From blowhead whales to mayflies, a look at how longevity varies in the animal kingdom — yes, we've found a creature for whom death does not exist.

The quest for immortality is a human conundrum. But in the world of animals and sea creatures, this pursuit has already been solved. Longevity is tied to specific characteristics: body size (bigger animals live longer), protection from predators (flying, armored, and underground species have longer lives than can be predicted from body size alone), metabolic rate (the slower the better), and brain size (the bigger the better). We look at some of the species that have the shortest and longest recorded lifetimes from one day to infinity — yes, we’ve found a creature for whom death does not exist.

After years in the water, mayflies decide to live, mate, and die as winged creatures, in the span of 25 hours. They are so driven towards sex that they often don’t evolve functional mouth parts — eating is not important if you’re supposed to die at the end of the day. Mayflies spend most of their lives in a sort of infancy, moving through the water they were hatched in as nymphs, and then flying out in millions between autumn and spring (cleaner waters have led to a spike in the mayfly population). As female swarms join the clouds of males, a short, passionate dance is repeated, again and again, as it has for the past 300 million years. A male mayfly embraces a passing female and they consummate in flight; she then descends to the surface of the water to lay her eggs, dying there as her companion dies, alone, on land.

Rats don’t live much, and this rat is no exception. The rodent, who shares his epithet with a better known gibbon, belongs to the Muridae family and can be found all across the forest and shrubland of SouthEast Asia. It lives only six months in the wild, and hasn’t survived longer than two years in captivity. Rat lives are cut short by natural predators and human intervention, but they compensate by reaching sexual maturity in about five weeks and having 21-day gestation periods, which produces an average litter of seven. Under ideal conditions, they can grow their population by a factor of 10, in 15 weeks.

This lizard has the shortest life span of any four-legged-animal at one year. During the dry season, the southwest forests of Madagascar see no chameleons, only eggs, making them a vulnerable population, according to the International Union of Conservation of Nature’s Red List of Threatened Species. Labord’s Chameleons incubate for an average of eight months, hatching simultaneously with the arrival of the wet season — November to April. Then, the whole adult population will have died, leaving behind offspring that they will never see hatch. As soon as its eggs are laid, the new parents lose weight and get ill, often falling in numbers of trees. These reptiles live an insect’s life as an answer to Madagascar’s difficult, ruthless, and unpredictable environment, protecting the majority of their lives within an egg. They die young and they live fast: after gaining 2 to 4% of their body weight per day, by eating anything that they come across, females dress in bright mating colors and mates start fighting ferociously, before having reportedly aggressive sex, according to a report by National Geographic. 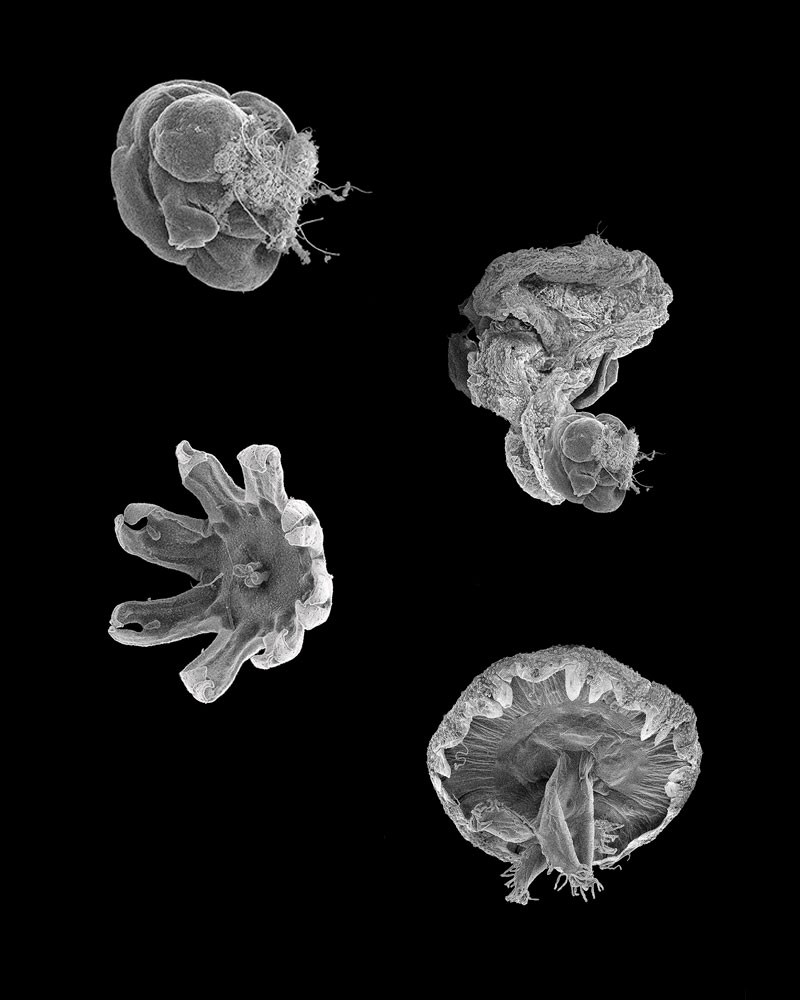 This is one of the smallest fish in the world, at less than 2 cm long as an adult, and it’s also the shortest-lived vertebrate that we know of. It sorts its life out in 59 days, give or take: larvae spend three weeks in the open ocean, mature for two weeks (once settling on a reef), then leaving their adults with only three weeks to make new larvae. While previous record holder, African turquoise killifish are confined by their environment to a 12-week lifespan, the pygmy goby’s short life is the answer to getting eaten a lot: One in 10 is gobbled up every day. Martial Depczynski, who first studied these creatures’ lives, thinks 59 days is more or less the limit for vertebrates. She says: “You might be able to shave a couple of days off, but not much more.”

For birds, life expectancy is closely correlated to size — the larger the bird, the longer the life. Parrots, vultures, albatrosses, and eagles are all good examples: Healthy Macaw parrots live an average of 50 years, and are said to exceed 100. So how about the small, azure kingfisher, which grows to be 15 cm long and weighing only 35 grams? Very few of them survive more than one breeding season. Many young are driven out of their parents' nest before they have successfully learned to hunt for themselves, so only half survive more than a week or two: as juveniles make their first dives in the water, their soaked, heavy plumage may cause them to drown. They also die of cold and hunger: Winter starvation is as deadly as summer floods, destroying nests and making fishing impossible. Only a quarter of young kingfishers survive to breed the following year — then there are the threats of cats, rats, cars, and pollution; only a quarter of adult birds survive to see more than one breeding season. However, the longest-lived known wild Common Kingfisher was at least 21 years old, according to the Royal Society for the Protection of Birds, and other sources.

Captivity is a major factor in avian lifespans, eliciting significant gains and dubious claims. Cookie, a Major Mitchell’s Cockatoo, is the exception. He was born at Taronga Zoo in Australia in 1933, then moved to Chicago’s Brookfield Zoo a year later, and died in 2016, at age 83, as the last member of the Zoo’s original collection of animals. During Cookie’s life, he received letters and gifts from fans, which included the likes of famed Indian spiritual healer, Sri Ganapathy Sachchidananda Swamiji, according to the local news, and he was finally immortalized as a life-size bronze statue in front of the Reptiles and Birds exhibit at the zoo.

These huge reptiles were already roaming around 70 million years ago, and decided to reach the Galápagos a bit more recently — 1 million years ago. During the last 50,000 years, most giant tortoises have gone extinct, and the remaining species are considered vulnerable, albeit with an average lifespan of over 100. Giant tortoises lead an egotistical existence: Their enormous shells and isolation guarantee that they won’t be bothered by predators, so they can focus on other stuff, except for sex (you have to make babies fast if you’re getting eaten all the time). These reptiles focus on sleeping, resting up to 16 hours a day, and eating, especially prickly pear cactus; they only really get rowdy during mating season, having loud sex and settling their fights with neck measuring: males will face each other with mouths open, and strecth their head as high as possible. Whoever reaches the highest wins, no matter their size or age. 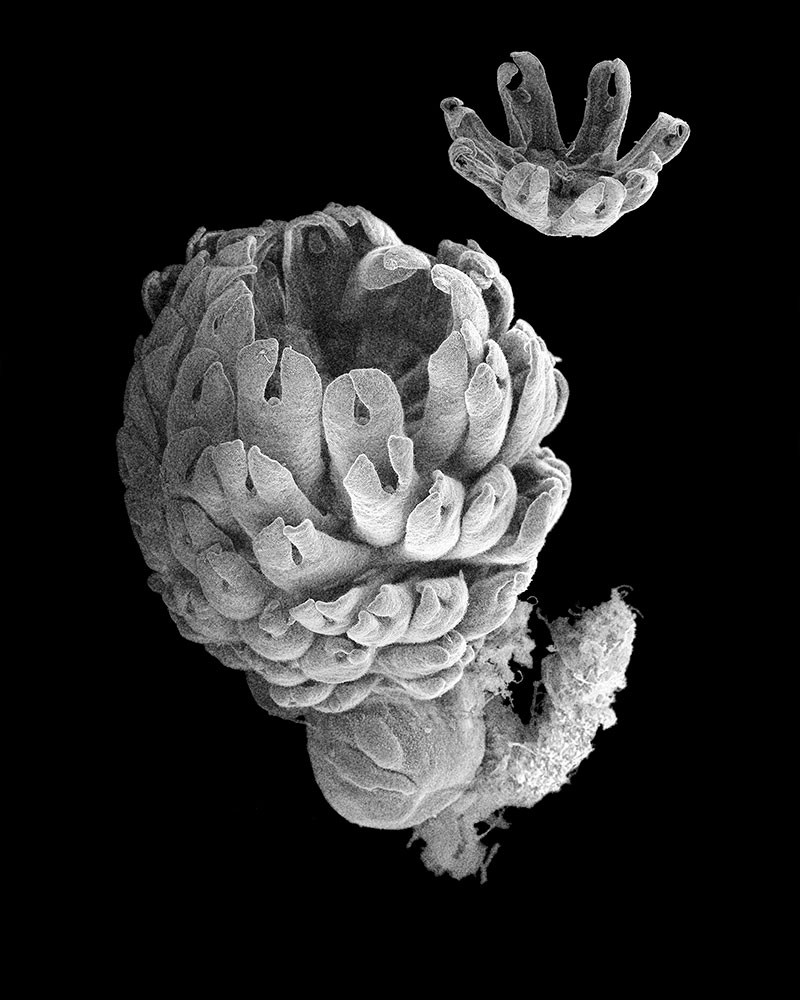 Habitat: Shallow waters of the Northern Hemisphere, around ice

The arched mouth of a large sea creature, a Leviathan, is three meters wide and six meters deep, with hundreds of overlapping keratin baleen plates hanging from each side of its upper jaw. This is the biggest mouth in the animal kingdom, eating almost two tons of zooplankton daily. Bowhead whales survived the climatic changes of the Late Pleistocene by rapidly searching for and redefining their core habitat in the North (the implication being that response to climate change is “unpredictable, and species specific,” according to a report by scientists in Nature Communications in 2013. They possess thousands of times more cells than other mammals, but have a higher resistance to cancer and aging thanks to their magic genes (two specific mutations that help DNA repair) and the much lower metabolic rate of their cells, helping them live to be over 200.

Inuit legend says that a woman was drying her hair after washing it with urine, when the wind stole her wet cloth and dumped it in the sea. That cloth became Skalugsuak, the first Greenland shark. This massive predator’s flesh is so packed with urea (the main nitrogen-containing substance in the urine of mammals) that is has to be boiled several times to be eaten; anything else puts you in a state comparable to extreme drunkenness, minus all the fun parts. This beast has the longest known lifespan of any vertebrate species — marine biologist think it has to do with the cold it inhabits, and its tendency to take things slow: they reach sexual maturity at 150, growing just 0.5 to 1 cm a year.

Habitat: Mediterranean Sea and in the waters of Japan

In a global, silent invasion, these minuscule, bell shaped creatures are invading our oceans. They are spreading through ballast water discharges by ships, seemingly able to survive and reproduce anywhere in the world. They were discovered in the late 1980s, by a young marine biologist spending his summer vacations in Rapallo, Italy. Christian Sommer was the first person to notice this creature’s stubborn refusal to succumb to mortality: This medusa doesn’t fade to darkness or walk towards the light, but reacts to external trauma or environmental stress by growing younger and younger until it can start its life cycle all over again. A key factor in this whole Benjamin Button-ish affair is cellular transdifferentiation, the process by which a certain type of cell is converted into a completely different one — the same process that occurs in human stem cells.

But if sea creatures, like the Turritopsis Dohrni, have found a way to live forever, what are humans doing wrong?