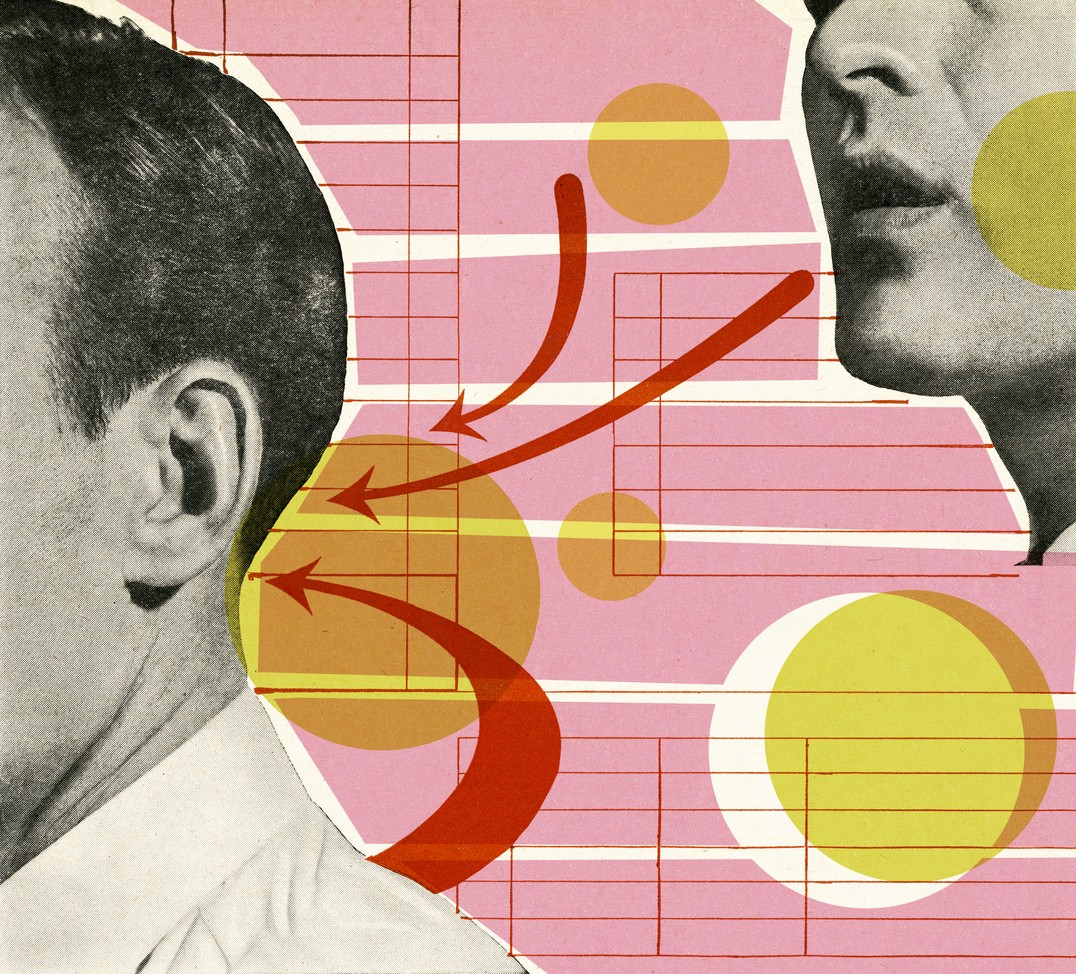 — Imagine going in front of a printer, and, instead of clicking buttons, starting a conversation: “Hey, could you make a copy of this document?”. “Sure”, it replies. “No, I think a bit smaller should do it, maybe half an A4 page”. This isn’t impossible: thanks to Conversational Design, this is how we’ll interact with devices in the Internet of Things era.

Up until short while ago, whenever a new technology was launched on the market, the end customer had to learn how to use it. In the future, this will be part of the past, and devices will finally speak our language – all thanks to Natural Language Processing (NLP). NLP is a ubiquitous form of artificial intelligence that focuses on analysing human language to draw insights from communication, its context and its deeper meaning.

In mankind’s history, the first means of humans interaction was through Natural Language — be it speech, sign or body language. Conversation, and all of the complex nuances it implies, is something inherent in all of us: it’s the most natural interface we have to exchange information between each other and, ultimately, build relationships.

The main reason Natural Language is so easy is that it’s something we’ve been doing, as a species, forever; it’s a ‘chip’ that is part of our mindset. When we participate to a conversation, we constantly adapt to our interlocutor, using the new information we receive and storing it in order to be able to use it again. Conversation, however, is very complex: it relies on a constantly changing contexts and is ultimately ephemeral. 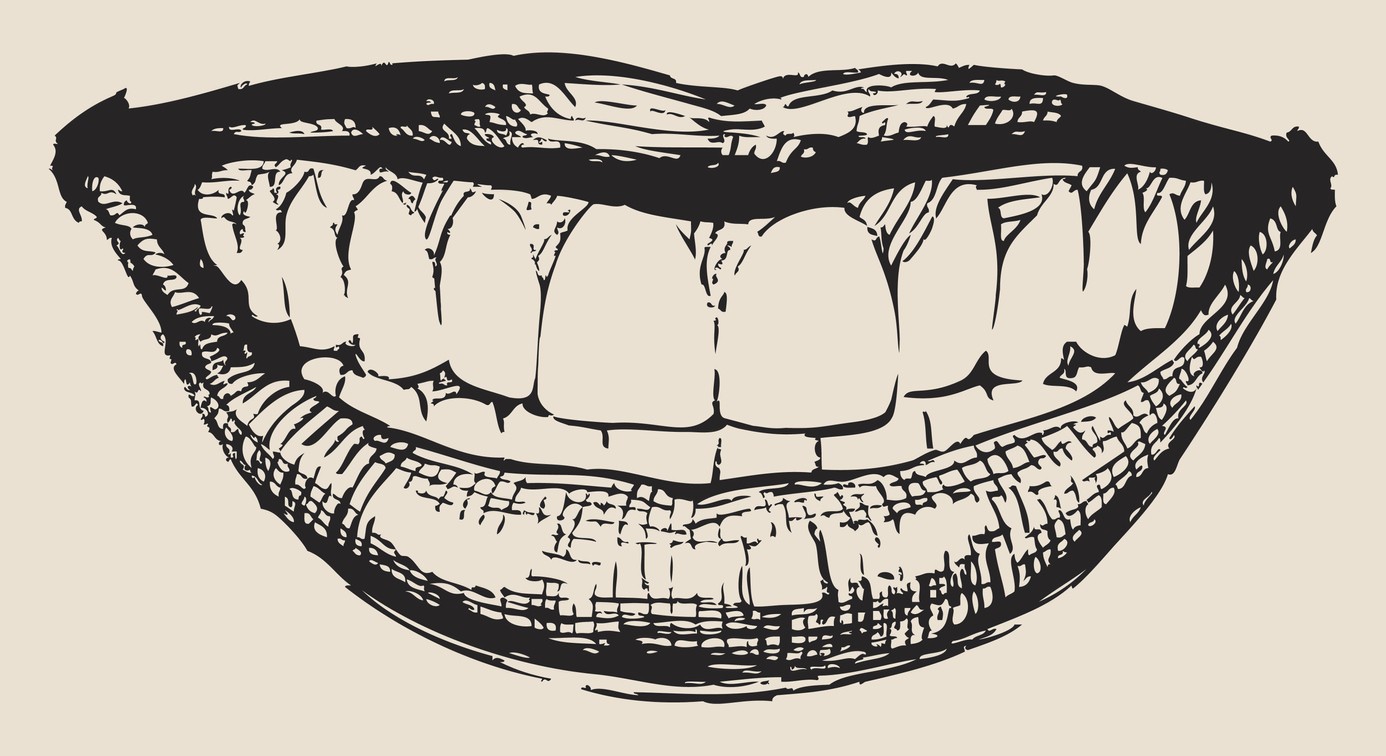 A 2017 Tractica report on the natural language processing (NLP) market forecasts that NLP software solutions leveraging AI will see a market growth from $136 million in 2016 to $5.4 billion by 2025.

Now, other than humans, there is something else we all interact with in our daily routine: laptops, smartphones, washing machines, and so on, also known as the widely-anticipated Internet of Things (IoT). However, communicating with a device is not as easy as talking to someone, and we constantly conflict with the potential of our devices and the inability of conveying our intentions to them. The reason for this is because devices don’t speak our language: they’re made of settings, menus and folders, “log ins” and “log outs” — a dichotomy that does not belong to humans and leaves out all the intricacies that complete human communication and which we are used to. This model, already complicated enough, will no longer function when IoT will become part of our lives: imagine being surrounded by connected devices and having to command them all in the old-fashioned way.

As the Head of Design of Google Search & Assistant, my aim is to make Natural Language the interface we communicate not only with each other, but with technology too. The goal of our team is to tap into technologies such as AI to finally make the human-machine interaction a natural one, a real two sided dialogue where devices not only formulate responses that make sense — but know your habits and are even act as conversation starters, too. To give an example, over the next couple of years our devices might remind us to take the umbrella when it’s raining outside, or tell us when we are late for an appointment.

That’s not an easy task, and there are two main issues to be faced. First of all, technology is becoming cheaper, faster, and smarter. Sometimes, though, we forget that its ultimate goal is to make people’s life better: and this also means being able to communicate the value of this shift to the final users. Different generations have different views and different levels of knowledge. But a revolution without supporters will fail: that’s why we have to guide people, and make everyone understand that this will change their lives for the better.

Second, in order to mimic a complex interaction between two or more participants in a device, we have to make machines able to understand context, which is an extremely critical aspect for interface designers as it is the key to an appropriate participation in the Human-Computer Interaction. At the end of the day, it’s all of these nuances that make Natural Language so easy: Conversational Design’s aim is to capture the essence of this and build it into the devices. It’s a hard, unexplored area that constantly evolves: that’s why our team is made of voice talents, interaction designers, programmers, linguists and more.

It’s true, there is no set path, but we do have an endless source of inspiration: humans. By looking at how they interact, we can make this vision real, and, finally, technology will adapt to us. 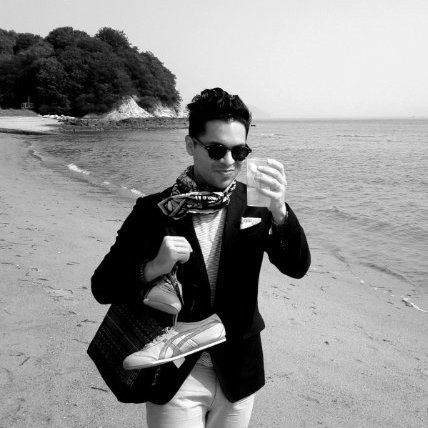