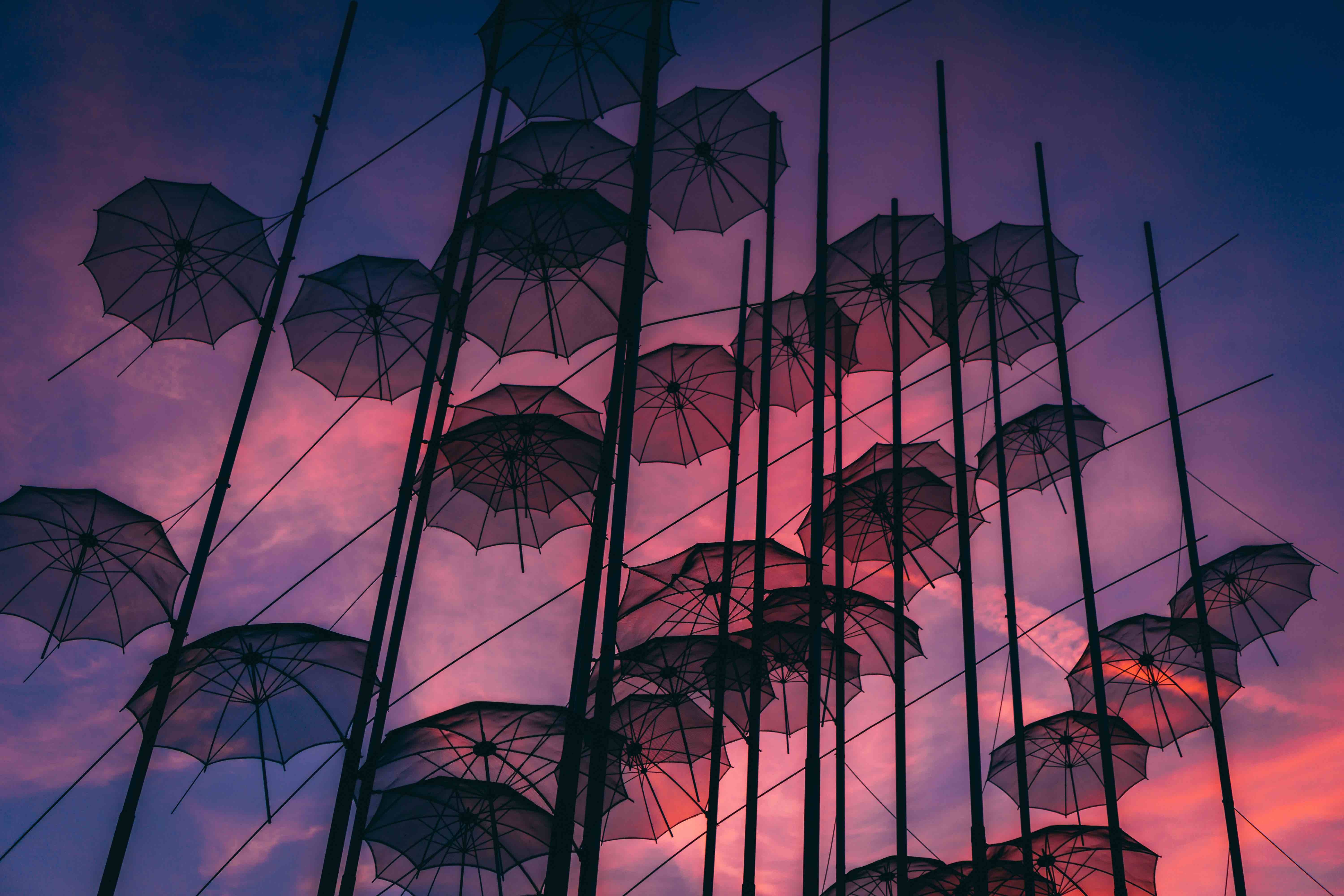 — Did you hear the story of a Chinese umbrella seller who didn’t see the storm coming? If not, know that this is not a joke but a fact that occurred last July and was reported by the South China Morning Post, a story which confirms that the world is changing at a surprising pace.

Well, to tell the truth, it was not a man but a company and it didn’t sell umbrellas, it rented them. The Chinese start-up E Umbrella was born to offer an affordable solution to that age-old question: why do I have to bother taking the umbrella if I’m not sure it’s going to rain? And their answer was: rent one if you need it, by paying a couple of euro plus 7 cents every 30 minutes of use. In July, E Umbrella found itself in stormy waters because around 300,000 were never returned, having been stolen or forgotten God only knows where.

The case is both riveting and revealing because it tells us that today almost every object can be integrated into the so-called sharing economy, an economic model in which goods and services are not sold and bought anymore but lent and rented for a given time. In brief, the sharing economy flourished around the idea that it doesn’t make sense to own things when you can enjoy them without paying the full cost. 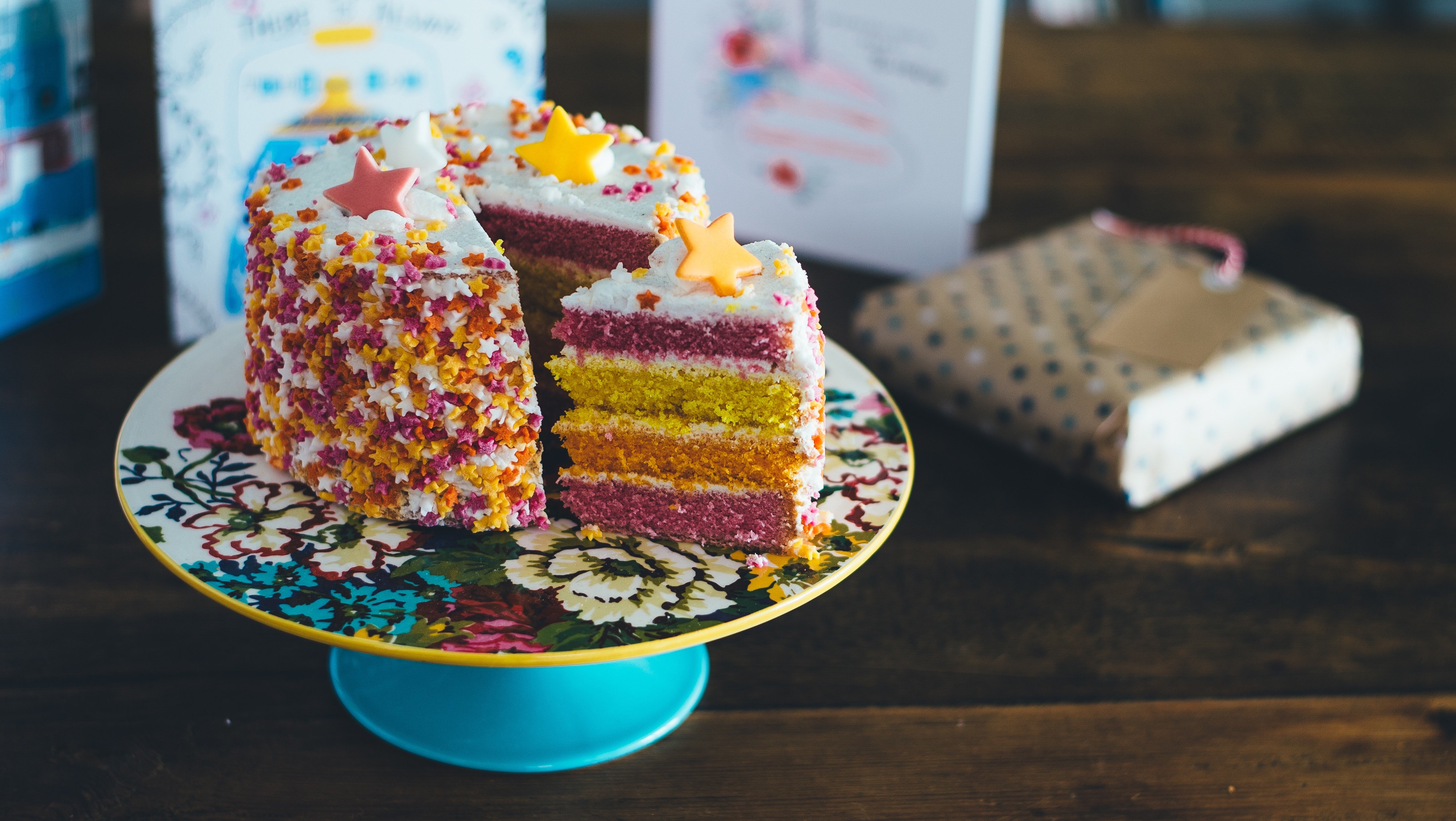 The sharing economy means that you can have your cake and eat it at a slice of the cost.

Don’t fool yourself into thinking that is a passing mania of hipster-like people who love to live fast and travel light, refusing the slavery of the materialism and capitalism’s main rule of gaining to get. The sharing economy has deep roots in our economic environment and, at the same time, it’s transforming it by reshaping our habits and mentality. According to Bank of America’s Merrill Lynch recent report, its value is thought to be around 250 billion dollars and is expected to reach 335 billion dollars by 2025.

That virtually no sector has been left untouched gives the idea of this change’s reach. There’s no need to own a car when there are companies like Turo (formerly Relay Rides), Getaround, HiyaCar or Share’ngo (to rent electric cars) which essentially are peer to peer car sharing marketplaces. Need a bike or any outdoor sporting gear? No worries, you can rent the item you need the most via Spinlister, the Santa Monica headquartered company with listings in 63 countries and users from more than 120 countries – recently acquired the Dutch platform Cycleswap.

The winning idea behind the mushrooming of these apps and sites is that of extracting value from unused or underused things, thus transforming bored owners into small entrepreneurs. Did you buy a guitar that you only play every once in a while? Rent it. Do you own hundreds of DVDs or CDs you don’t play so often? Do the same. A garden or even a large apartment can become a kennel thanks to DogVacay. But the same concept applies to people too. If you have free time to fill in a way or another, just hand yourself on the recently IKEA-acquired TaskRabbit, the virtual marketplace where people can be hired to do works, chores, and tasks for other people, things like washing the car, landscaping, fetching something somewhere and so on and so forth. 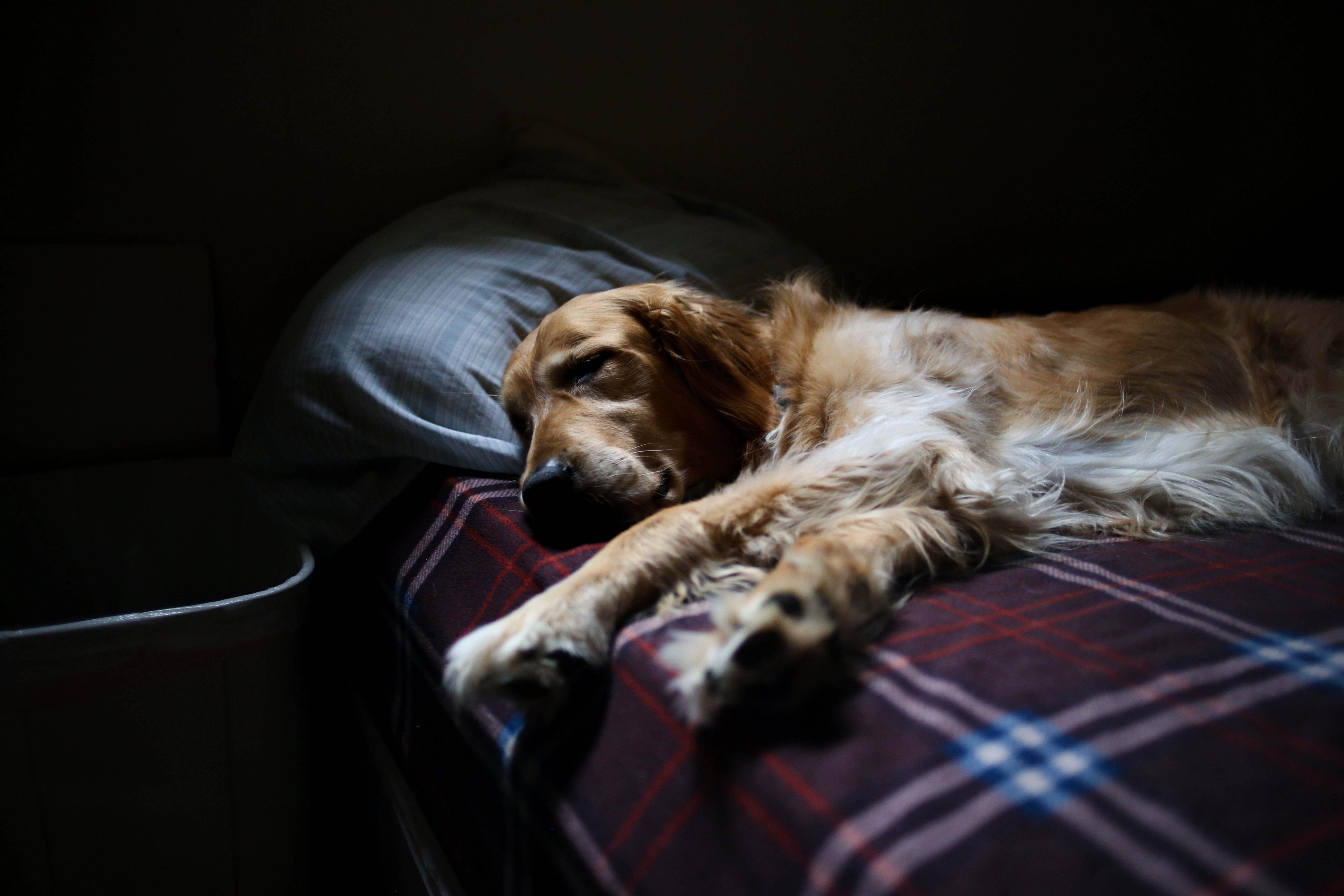 From dog hotels to human ones, the sharing economy is permeating every aspect of our society.

It seems the triumph of a sort of informal or neighbourhood economy but it is much more than that when you think about the weight and power gained by these share economy based economies like Airbnb or Uber. They are changing the rules of the game as far as accommodation and urban transport is concerned. The latter sector showing the most obvious impact of the sharing economy. People can now choose between many options according to their needs: car sharing, carpooling (Blablacar, Zimride), ridesharing (Uber, Lyft, Didi Dache in China, Ola in India) – the list of companies that can be mentioned is now quite long.

The result is that in many cities owning a car is useless. Some giants of the automotive industry have understood this and are taking the needed countermeasures and to jump in this new business. BMW launched the WhyBuy initiative, allowing potential buyers to get a car without buying it. One can rent a BMW vehicle for 24 months and then choose to return it, buy it or try another one.

That two major industries have surrendered to the “on demand” economy is proof that something is afoot. The rise of this consumption - without the possession business model – has been enabled by the massive spreading of social networking and ignited by the de facto disappearance of the middle class and the shrinking of the upper one both in Europe and in the US.

As shown by Giana M. Eckhardt and Fleura Bardhi in the Harvard Business Review’s book Sharing Economy, it is isn’t about sharing at all, this economic model has more to do with an attempt to have the same but to pay less: cutting expenses, choosing unprofessional services whenever possible or partly renouncing comfort in order to enjoy an “experience”. Not by chance, it is happening in a time of shrinking incomes and the casualization of work (being that the two are often combined).

So we’re back to the core idea behind the spreading of the sharing economy, that it doesn’t make sense to own things while you can enjoy them without paying the entire costs related to their possession and maintenance. But these latter costs are part of the economic chain too. That’s why this seismic shift is more a sign of our global economy’s awkward long lasting moment than an antidote to the disease.