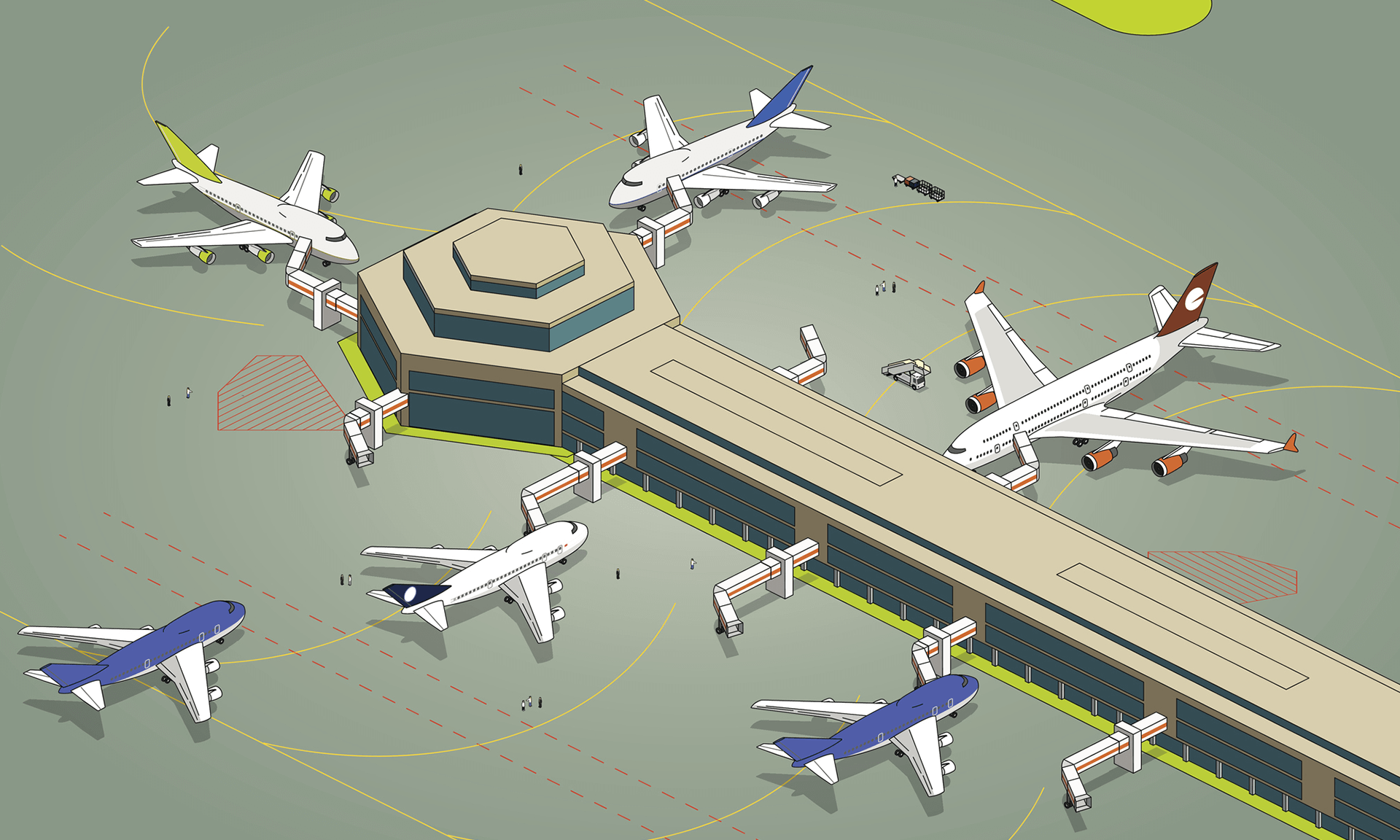 — How a dormant industry is exploring its potential as a space for digital innovation. With Flying Labs, Lufthansa features live conferences with thought-leaders during flight and allows passengers to experience and test the latest tech and innovations like wearables. 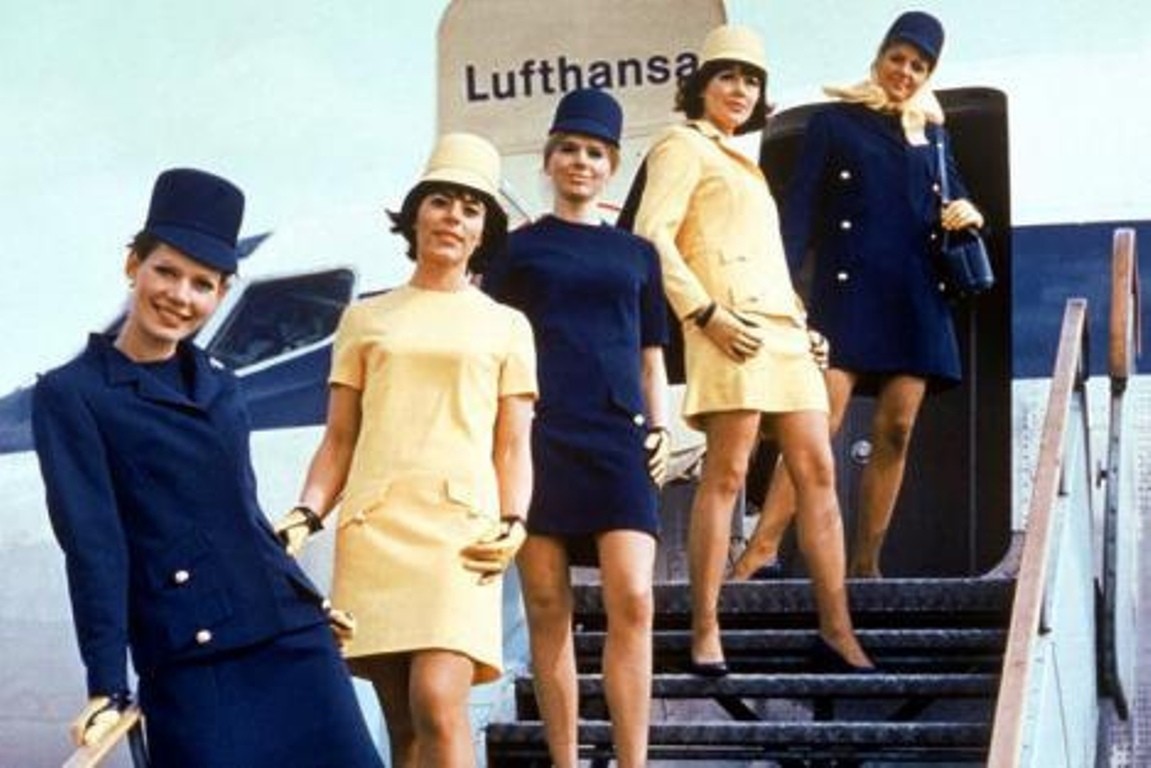 There are many safety regulations that make it harder for a company to test something new on an airplane. We’re working within a very delicate area and passenger safety always comes first – so it can be complex for us to come up with an idea and test it out. This hasn’t discouraged us: it’s instead motivating Lufthansa’s Flying Lab more and more.

The Flying Lab is a platform that was created with the purpose of testing out new ideas during flights, but it quickly became a real lab of innovation. We wanted to make digitization and innovation a visible experience, but it quickly turned into a platform where we are rethinking the future of the sector. Our goal now is to answer the question: how we can add value and create new experiences, even when means and space are limited? Eventually, the success was so big that many third parties approached us and asked for permission to board. 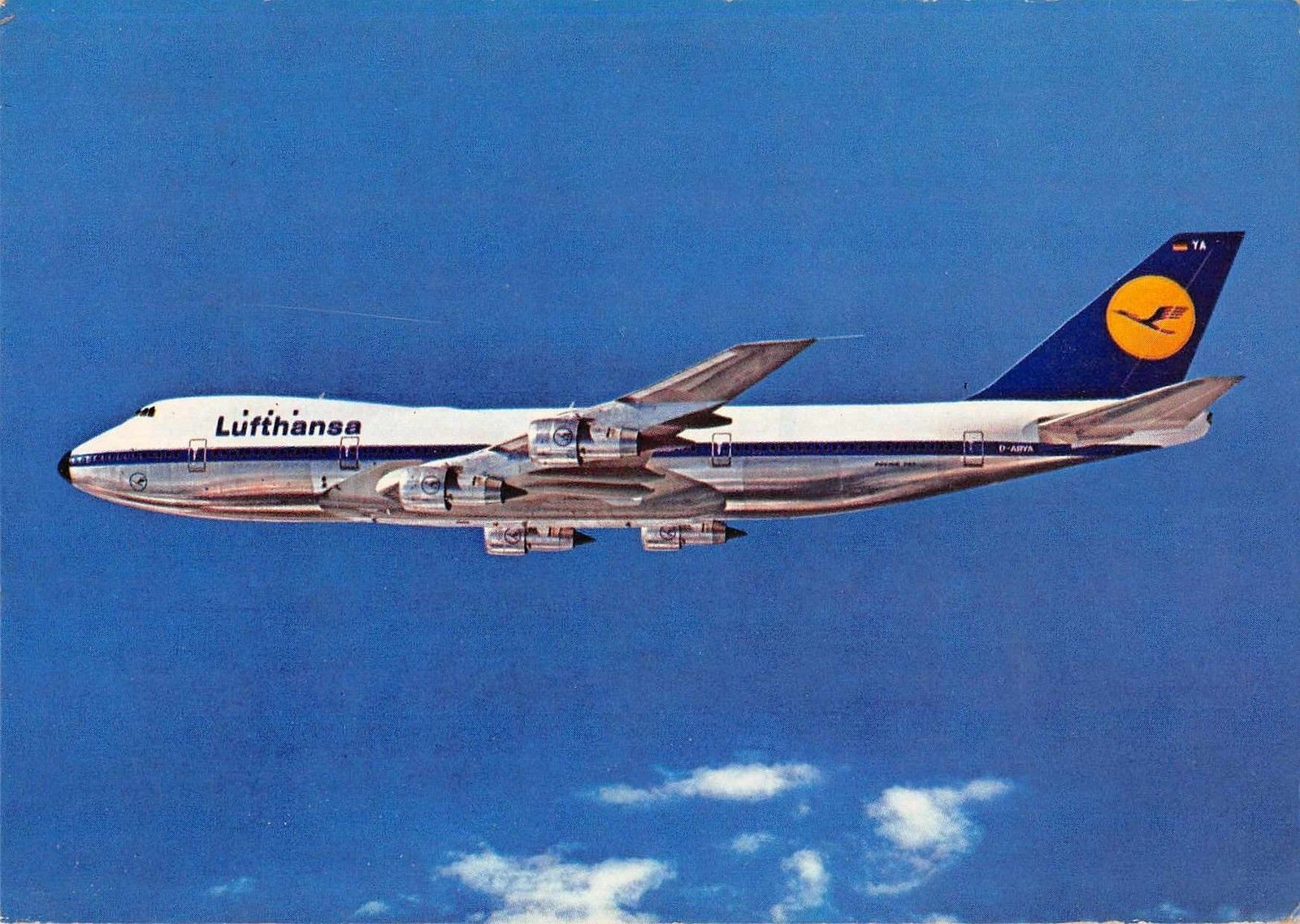 Room to manoevre? One of the biggest airlines in the world, Delta, is only valued at broadly the same level as Airbnb – an eight year old app, self service and with no baggage.

Right now, we’re working on two parallel projects. On one hand, we’re experimenting in-flight conferences: we have 5 or 6 speakers live on the plane in a TED Talk format and the passenger - no matter if they sit in first or business class - can see it on their personal device and ask questions through the chat box. On the other hand, we’re proposing the passengers to test new products out while flying. We’re getting a very positive feedback: instead of just sleeping to kill time, you can have fun trying out an innovative product. It’s a win-win situation: while the passenger has the chance to have an "early bird" preview of a cool product, it’s at the same time a way for us to run market research. These are the first steps that help us imagine what other experiences we could make happen during a flight. 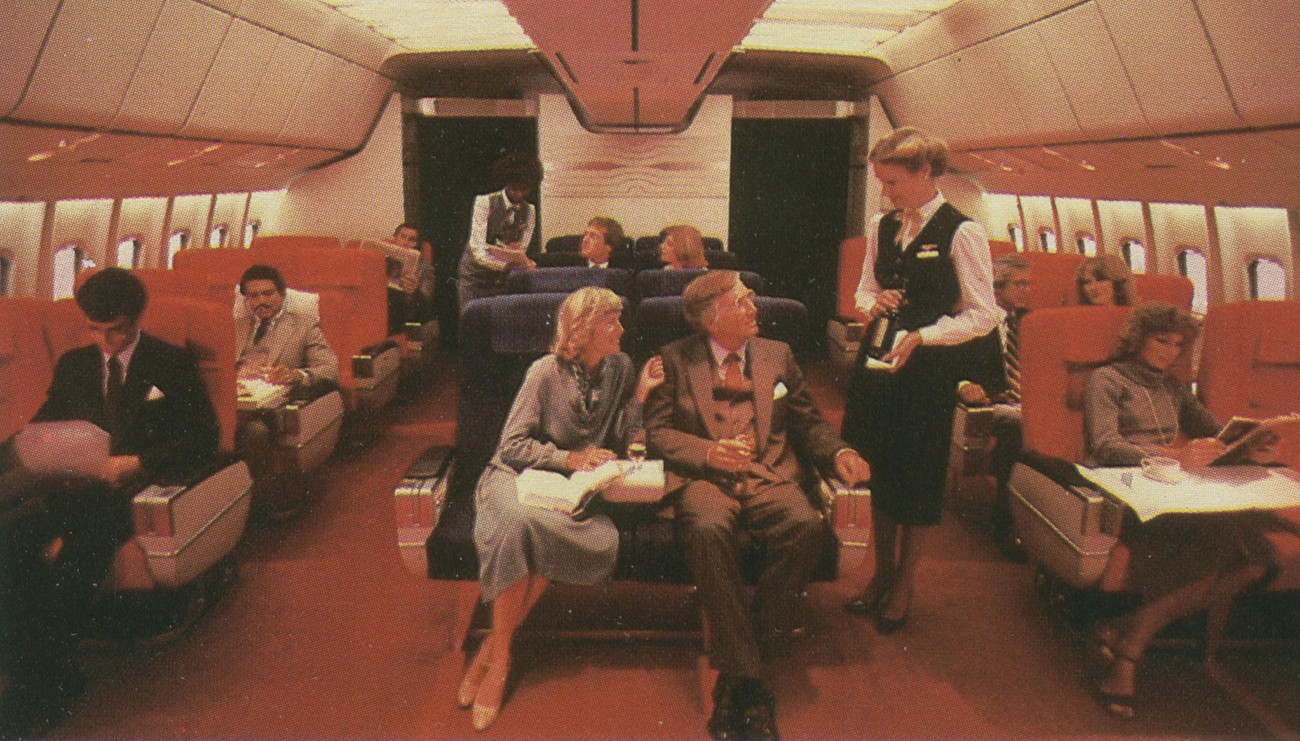 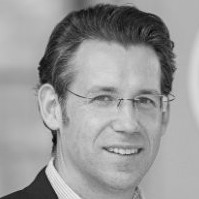