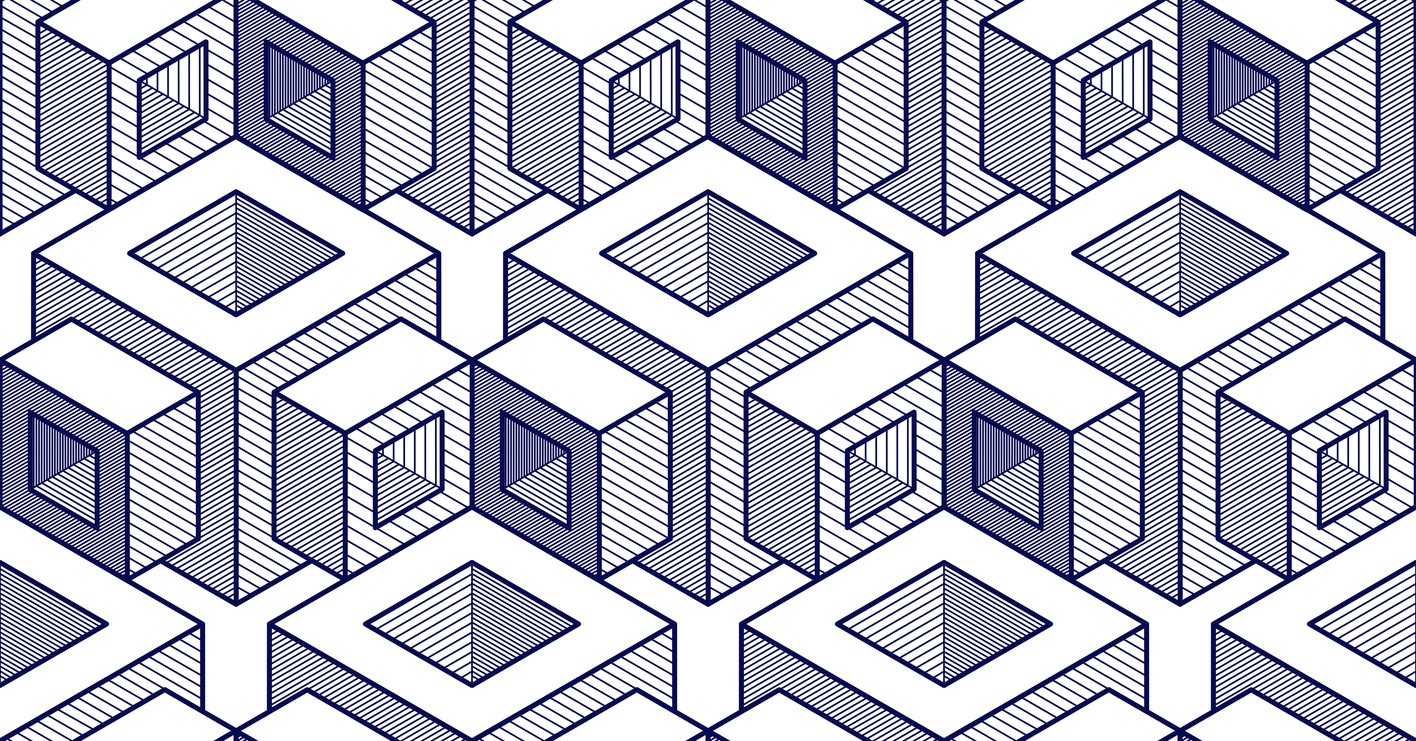 — Thanks to the digital revolution, the transport industry is experiencing significant turmoil. Until recently, it had never been exposed to any major change, always opting instead for smaller tweaks and enhancements that focussed on 20th-century notions of what a car should be. However, now it is undergoing deep disruption, becoming the testing ground for different technologies and much broader approaches.

The transport industry then, is an extremely competitive one, with both startups and traditional companies fighting to be the main protagonists in this new chapter of an old story.

Today, owning a car is normal and, at least in many countries, more of a necessity rather than a commodity: in the future, it won’t be like this. As technology shifts its focus from customised vehicles, the private automotive sector will become more and more conservative: cars will become a status symbol concerned primarily with design and the driving experience, an object for enthusiasts – you can see the same in how horse riding is viewed today. At the same time, the sharing economy will continue to obtain an increasing foothold in the market – making public transportation more sustainable, efficient and low-cost.

Contrary to the views of many, autonomous driving will not be the sole driving force in the mobility sector. Instead, today, it is being shaped by three main dynamics: electric propulsion, fruition models inspired by the sharing economy and self-driving technology. However, there is a fourth force which is going to have a huge impact on the field: modularity. As the mobility of people is becoming more and more fluid, this characteristics should apply to vehicles as well: Next Future Transportation, the company I founded in 2014 after my career study in Physics and Innovation Design, is based on this vision.

The modules can drive autonomously on regular roads, join themselves and detach even when in motion , and that when joined, the doors between modules fold.

Imagine a car or a bus, that is ‘composable’: made of self-driving, electric modules that are attached to each other and can freely assemble and disassemble with the help of a robotic arm and an optical alignment system. Each of the modules we’re working on is made of aluminium, is two and a half meters wide and can transport up to ten persons as well as goods. They can also redistribute according to their destination and the needs between one vehicle and the other, reducing traffic congestion, fuel consumption, commute time and running costs. The modules would not only function as a means of transport: they could offer “services” too, such as toilets, shops and restaurants.

The ‘modular’ system is completely scalable and versatile and, even though it can be applied to private use, would find its best applications in the public transport sector, with different opportunities shaping up from market to market. In the Middle East, for example, an area we are currently working in, the difficult climatic conditions push people to use taxis rather than public transport: Next vehicles could, therefore, find their best application as a shared taxi that goes where needed and combining with more modules if/when necessary. All without any form of human driver.

In the same area, there many ongoing projects for creating new cities from scratch: these can be built and designed to match the needs of this new ‘modular’ system. A bus of the public transportation could, for example, in peak hours be provided with more modules, which would get back to the main station if under-used, therefore saving space and energy.

An application in Italy, instead, wouldn’t be so easy: it’s a country that has completely different issues when it comes to infrastructures – just think of the way its cities are shaped, wherein cars and parking lots are a big component. The inclusion of a modular system in public services in such an entangled structure that is characteristic of many Italian cities is complex, but still possible in the future. Here, we could seal retail deals and partnerships within the tourism sector, using next cars as alternatives to, say, trains, especially in the many under-connected areas of the peninsula.

Business-wise, that is I envision the future of mobility: a dance between traditional players who will continue to make the vehicles with innovative companies such as Google who will provide them with technological solutions to integrate them. Volvo will provide the vehicles, and Google will sell a kit to make it self-driving for example. Which is also our company’s aim: to integrate the modular system into the pre-existing public transportation space. In the long run, this means that the automakers’ strategy will increasingly be to work on acquisitions and partnerships with new startups and innovative companies, combining the fields of expertise of both.

We’re all wondering when the ‘year zero’ of self-driving cars will be: we’ll probably have to wait less time than we expect, as what typically follows digital exponential technologies is a sudden adoption on a massive scale. Once this happens, with an integrative system we’ll be able to accelerate the process by applying our idea of modularity into shared mobility world of tomorrow. This, I believe, is what will come Next. 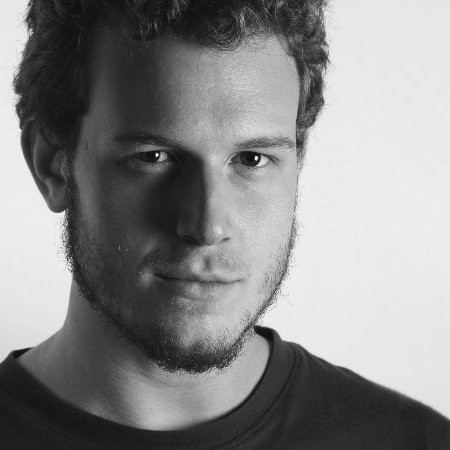 Founder, Inventor and CTO at NEXT Future Transportation inc.

Mobility Is Not a One Way Street