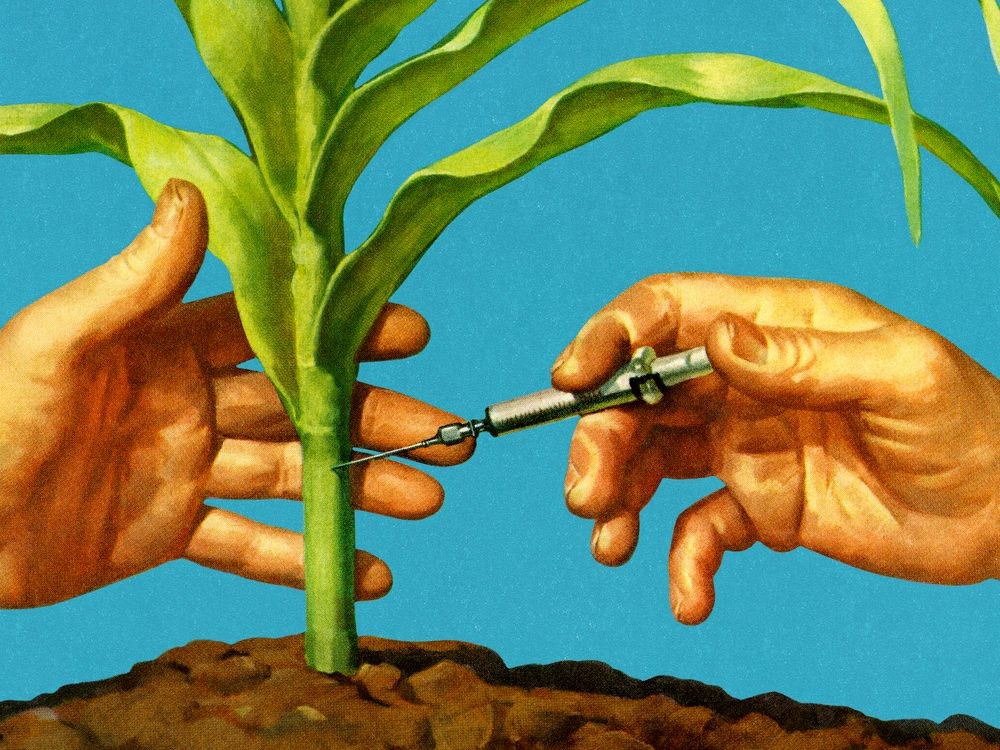 — Innovation is an elusive and mystical phenomenon. Only in an Innovation Ecosystem can it thrive. The main challenge when attempting to create such a system is that there is no formula for creativity.

Indeed, all one can hope to do is create an environment that galvanizes individuals and attracts talent. A garden needs every element: the soil, the water, and the right weather before its flowers bloom.

This is, unfortunately, an oversimplified analogy, as such systems are still very much extraordinary. Out of the major cities around the world, the ratio of cities home to healthy environments for innovation is somewhere around the 10 percent mark. A rising awareness that these ecosystems can be a driving force behind the economy of the future is slowly moving this figure upwards, yet it still remains very much the case, that innovation ecosystems are rare.

If we disregard those instances where the importance of such ecosystem is not accepted, one of the main challenges for those wishing to set up an innovation ecosystem is that they rely on a pre-existing formula to guide them. There are few variables needed for such an ecosystem which I will try to cover briefly.

A highly skilled workforce is critical for a successful ecosystem. Universities, high schools and other institutions of learning form the basis for the continued creation of talent. It is critical that such institutions work in tangent with the needs and demands of the ecosystem.

Thirty years ago, there was no correlation at all between what Computer Science graduates had learned in college and what the market actually required. Despite the quality of their knowledge, the methods on which they focused were incompatible with the jobs on the market.

Over time, these institutions developed their programs to be more immediately relevant to the needs of the industry. Programs focused on innovations and entrepreneurship were designed in lock-step with the market resulting in a continuous stream of trained talent ready to be productive in the ecosystem. It is no wonder that universities as such Stanford, Harvard, and MIT are central to their respective  Innovation Ecosystem hubs.

Of course, Israel has had access to other sources of educated talent. In the 1990’s, a huge wave of highly educated immigrants from the former Soviet Union came to Israel and significantly increased the country’s engineers per capita. Israel’s ecosystem has also benefited from the military’s focus on innovative signals intelligence technology. Every year, the army has an exclusive pick of the best and brightest young Israelis out of a pool of thousands.They are trained to think independently and solve difficult problems. When they are discharged, they enter the market with knowledge and experience and are able to flourish in an innovation ecosystem.

The most important element of an environment that promotes creativity and innovation is the ability to fail. Failure must be culturally accepted. If there is a stigma attached to failure, the chances of folks jumping into the icy waters of entrepreneurship diminish quickly. Individuals must feel empowered to try and fail, until they are successful, without the fear of being shunned by society.

Albert Einstein, Walt Disney, Steve Jobs, and Thomas Edison all suffered major failures in their lives before hitting success. This phenomenon is not exclusive to the innovators of the past. To name a few, Ev Williams had a failed company prior to Twitter, Travis Kalanick had two failed companies prior to Uber, Reid Hoffman had two failed companies prior to LinkedIn and Sir James Dyson, (5,126 failed prototypes before success). In an Innovation Ecosystem, failure is not an option –  it is a requirement.

A thriving Innovation Ecosystem lives or dies by its ability to attract talent. Today’s top technology experts are akin to the Renaissance masters like Michelangelo and DaVinci – rare and genius.

As an example, a few years back, I was president of Badoo, the world’s largest online dating app. We wanted to attract the best possible talent. The company had an office in London, but at the time, London was not the greatest source of tech talent. We knew that the best engineers were more likely to be found in ecosystems like Silicon Valley or Israel. This posed a challenge: how can you attract people to move from mature ecosystems to emerging ones? You can get only attract top talent into top opportunities which usually reside in existing ecosystems. It’s challenging to bring them over to budding ecosystems. This is a gradual process that takes time, effort, and expense. You start with mediocre talent, improve the ecosystem to the point where you can attract better talent, and then continue and improve the ecosystem until you can attract the best talent.

Another important element is the diversity of talent. Folks from different backgrounds, heritages, cultures who get together, often come up with amazing & versatile solutions to problems, that are not possible in a more stoic, monochrome environment 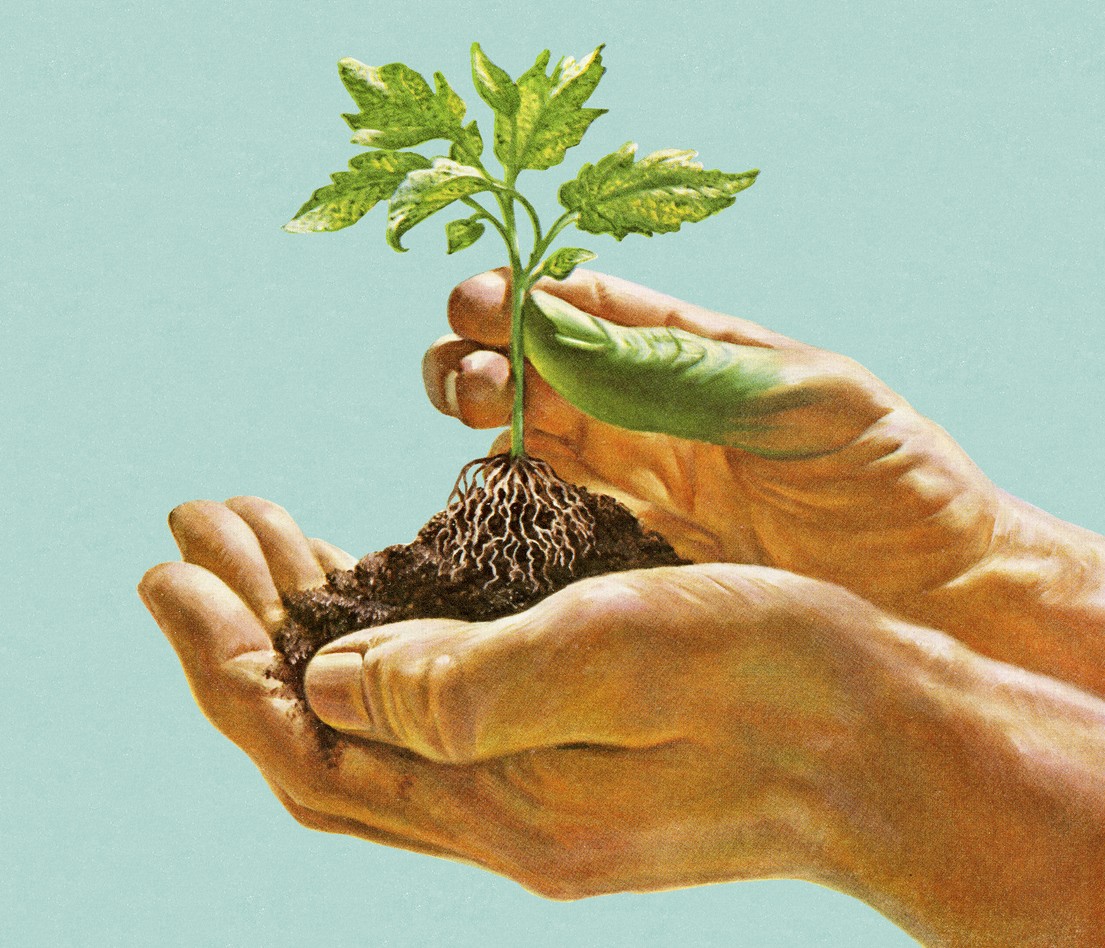 There is always a tricky balance between government being overly involved or not involved enough in business. The challenges for most western governments is that building an Innovation Ecosystem is a long term investment. It's the same as an infrastructure investment. You have to plant the seeds, knowing that a future government (and politicians) will reap what you sow. That is why moonshots are so rare these days. Government programs should support private innovation but not attempt to control them. As an example, in Israel the Chief Scientist has budgets that are used to help fund smaller companies.

In comparison, look at China. China is making amazing long-term investments in technology. In areas like artificial intelligence, aerospace, and others, China is investing huge resources in projects that will take ten, twenty, and even thirty years before they come to fruition. That is an upside of their political system. In China, the centralization of power makes it possible to kick-start innovation, removing barriers and directing funds quickly. The government decides on an area of focus, sets goals, and executes.

Innovation Ecosystems can also start as grassroots projects and rise from the bottom. Individuals who come up with ideas and pursue them on their own create the right environment for future innovators. Smaller countries can have the just as much of a chance to embrace change and succeed as the bigger ones. Estonia, for example, is a country of only million people, has built an ecosystem that fosters innovation, as did both Finland and Sweden. After the fall of the Soviet Union, the education infrastructure focused on STEM degrees, graduating many highly technical students. These students went on to create companies, which then led to the rise of local investment, accelerators, and angels. In other cases, the Innovative Ecosystem is not countrywide but more regional or local. Cities such as London, Berlin, Barcelona and Paris have various attractive elements that have allowed them to build ecosystems locally.

London (at least pre-Brexit) is a great place for innovation as it attracts people from all over the continent. Cities able to attract a critical mass of talent have higher chances to build an Innovative Ecosystem. Berlin is another example. It originally formed an ecosystem mostly because it was cheap. A lot of smart young and innovative folk from Eastern Europe moved to Berlin. Once you get smart, diverse people around, ideas and innovation follow. More recently, Paris has become a very attractive innovation hub, thanks in part to successful entrepreneurs like Xavier Niel, who are reinvesting their time and resources from previous successes. Station F is a perfect example. Backed by both the national government, local administration of Paris, and private individuals, Station F has brought life to startups specializing in everything from mitigating motion sickness in virtual reality to creating quickly deployable chatbots for businesses.

There is also a lot of development in Eastern Europe. Countries like Croatia, Bulgaria and Romania, Ukraine, and Belarus all have developed local ecosystems, each with their own characteristics which make them successful. Originally spun up due to low cost engineering talent, technology companies from countries like Israel, Germany, or the U.S. started opening little offices in cities like Zagreb and Bucharest. Over time, many have developed unique strengths. The small city of Cluj, Romania is home to an important hacking community. These were not the result of governments driven strategies, but rather bottom up phenomena.

Once the spark is ignited, a cyclical process is started: Successful engineers leave to start their own companies, thus making the ecosystem flourish. Innovation can happen anywhere.

Over the past few years, Israel has seen an influx of visitors from all over the world trying to understand the formula that made Israel “The Start-Up Nation.” They come with their small notebooks and eager minds, ready to capture the secret formula. Unfortunately, there isn't one. Even if you put together all the necessary elements discussed so far in this article, you are still missing a critical piece of the puzzle: time.

Things do not happen overnight. Israel’s GDP per capita grew from $18,000 in 1995 to $40,000 in 2017, mostly due to technology. We tend to forget that all of this “overnight” success came decades after Intel opened its first office in Israel back in 1974. That was 4 decades ago! People need time to experiment, make mistakes, and figure out what works and what doesn’t. Subsequently, one of the most important elements that foster an ecosystem is a history of success stories. Small success stories create a folklore that attracts entrepreneurs. These entrepreneurs create more success stories which enables them to reinvest some of their resources back into the ecosystem. This attracts more investments, and more regulatory support, which leads to larger successes, etc.

In Israel, one of the biggest catalysts for the boom of Internet tech era was the success story of 4 young kids who sold their 18 months old company (icq) to AOL for over $400 million dollars. This real fairytale from 1999 helped ignite the boom that made Israel the tech powerhouse it is today.

Today, it is probably not mandatory to wait many decades to achieve a successful ecosystem. Shortcuts are definitely possible, but it cannot happen overnight. Every city or region that embarks today on such a mission, must expect to wait quite a few years before it is rewarded with a flourishing, successful ecosystem in place.

This is because innovation is a rare garden, one that requires care and attention, and, most importantly, time. These ecosystems are achievable anywhere, from the bottom up or top down. Education must play a role, as does government. Ultimately, Innovative Ecosystems will evolve in environments that reward experimentation, risk taking, and the willingness to fail. 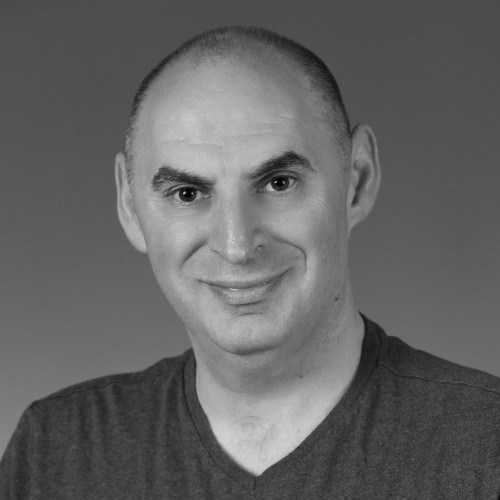