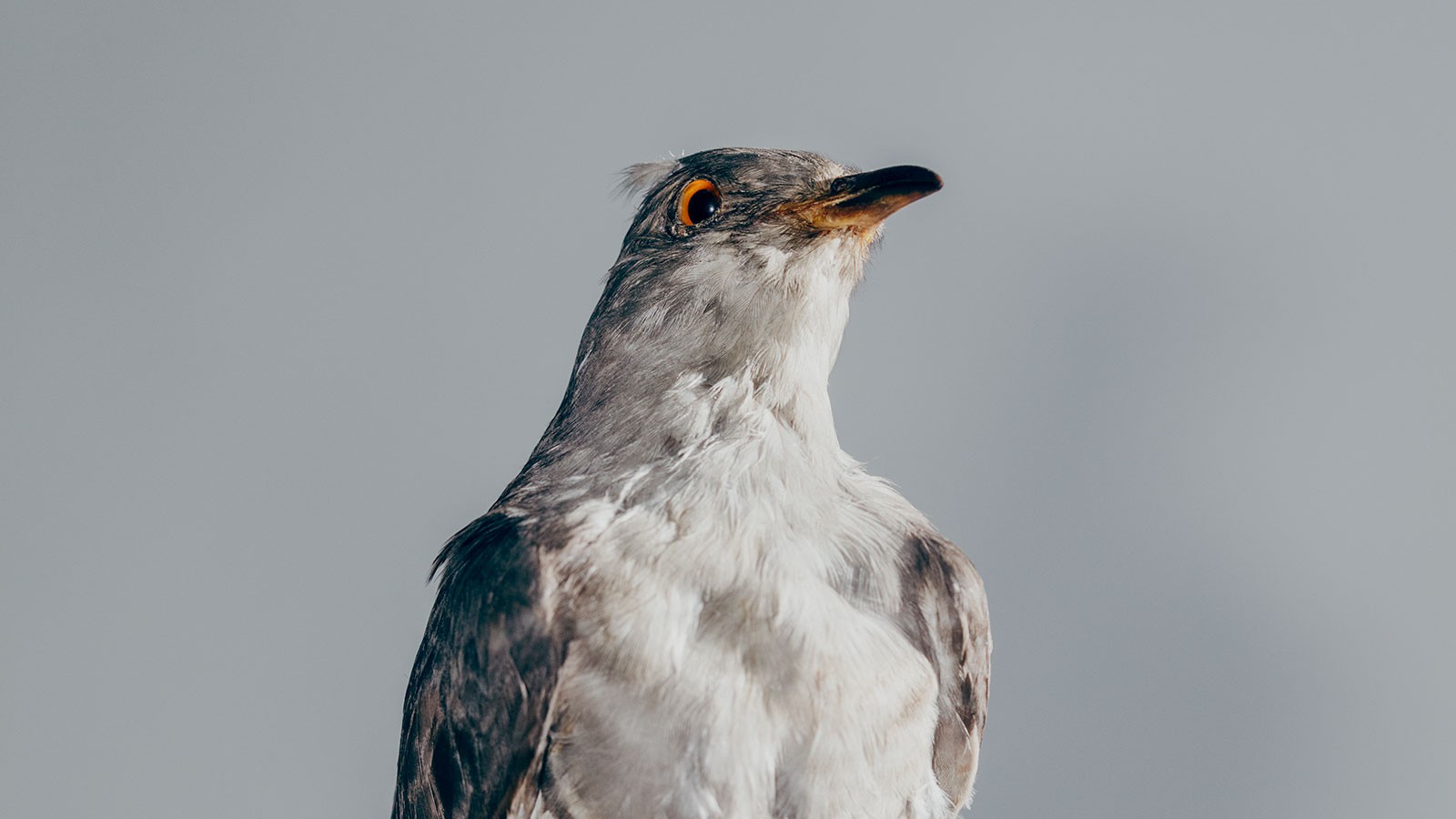 All photos in the article are by Mattia Balsamini

— It feels natural for us to have a global system of timekeeping in which 24 time zones encompass the globe, starting from the Greenwich meridian. But it hasn’t always been like this.

Humans have always reflected on the concept of time and its implications, from both a cognitive and a behavioural perspective. As the early Christian theologian Saint Augustine wrote, we know very well what time is, we live it and experience it continuously, but if someone asked us to explain what it is, we would not know how to do so effectively.

We consider time such a natural thing, and we live so immersed in it that we still don't know how we can perceive it at a cognitive level—even though recently some researchers have managed to pinpoint some areas of the brain that seem to function as temporal markers.

This specific type of time, however, describes a subjective, personal, intimate time, which is quite distinct from the concept of time that governs our societies, a modern time. Communication systems, our means of transportation, and the coordinates obtained by GPS satellites orbiting the Earth, are all instruments that rely on concepts of modern time that are completely disjointed from the subjective ones.

This new time is in all respects an invention—introduced at the end of the 19th century—which did not arise as the natural continuation and development of our societies, but was instead imposed, even by force, upon all the nations of the world. At the International Meridian Conference of 1884, 41 delegates from 25 countries met in Washington and signed a seven-point resolution stating that the meridian passing through Greenwich was the zero meridian, and establishing a global system of timekeeping to define modern time.

Today, it feels natural for us to have a global system of timekeeping in which 24 time zones encompass the globe, starting from the Greenwich meridian. The system applies throughout the world and enables us, taking into account time zones, to organize virtual meetings with people in Sydney or Toronto. But it hasn’t always been like this.

Human history inevitably describes us as born timekeepers: whether it's by natural phenomena or via artificial instruments, such as obelisks, sundials, or water clocks, we've always built systems to regulate our activities. In the ancient era, time was marked by the change of the seasons or by other cyclical natural phenomena, such as the flooding of the Nile for the ancient Egyptians. Or, for religions like Islam, where prayer times mark the day.

Every place has its own concept of time and specific ways of measuring it. The times of antiquity, however, were inextricably linked to the local scale—we could define them as local times. What was introduced in 1884 was a global standard time, to which all nations could refer. Thus, the scale of interactions expanded. 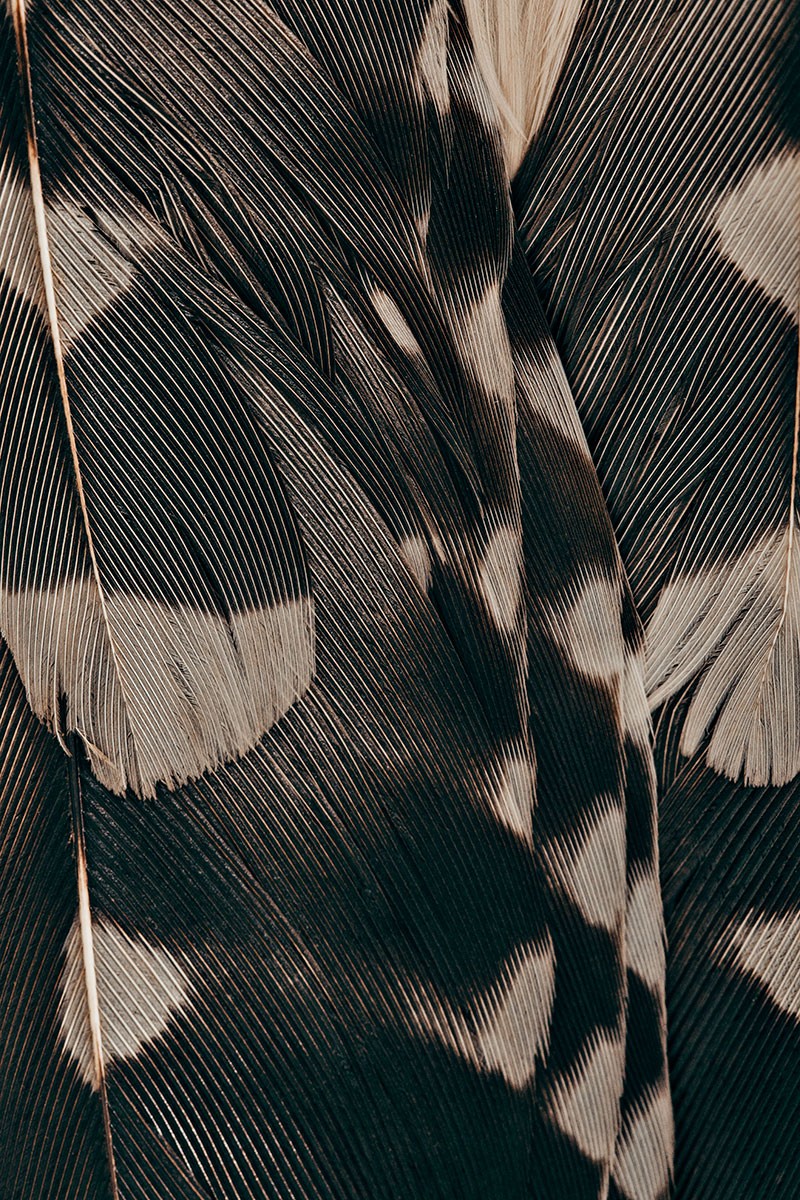 Since the second half of the 19th century, the undeniable explosion of two new technologies radically transformed relations between people. On the one hand, railways shortened the distance between places and brought cities closer together. Goods and people could reach destinations that had previously been inaccessible due to lengthy travel times or the lack of means of transport. Within a decade, starting in 1830, all the major European nations began building their own railway lines, and by the beginning of 1880 most of them had expanded to about 60% of their current reach.

On the other hand, the telegraph facilitated and revolutionized remote communications: it became possible to send messages to the other end of the line almost instantly. It wasn't real teleportation, but it must have seemed quite close to it. By the second half of the 1830s, the first commercial electrical telegraph was on the market, and in 1866 the Atlantic Telegraph Company successfully laid a commercial telegraph cable across the Atlantic Ocean for the first time, followed by the connection of India to Great Britain in 1870 and Australia in 1872.

The telegraph and railways immediately found synergies: the telegraph was used for railroad signaling. Managing exchanges and the passages of trains required a high degree of synchronization among stations. These technological developments, as Professor Vanessa Ogle points out in her book The Global Transformation of Time: 1870-1950, are the main factors that modern time is based on. These two technologies promised to bring cities closer, but at the same time they had to contend with a varied patchwork of local times.

In the US, in the 1870s, there were hundreds of different time zones, all based on local times that were calculated according to the position of the sun. This time fragmentation caused considerable confusion for those who had to manage railway traffic. To try to tame this temporal chaos, special time tables were designed to show the times of different cities.

They were a kind of real time-maps on which one could read—for example—that when it was noon in Boston, it was 11:48 in New York, 11:12 in Detroit, 10:54 in Chicago, and 11:44 in Philadelphia. And similar maps were made to compare local city times globally, such as the one published in Johnson's New Illustrated Family Atlas of the World. A clock with Washington’s time was at its center, surrounded by dozens of other clocks of many cities and capitals of the world placed on circles along circular paths. In addition, each clock also showed air-line distance from Washington. When it was 12 o’clock in Washington, it was 17:17 in Paris, 17:08 in London, and 17:58 in Rome. It was impossible to think of being able to synchronize these myriad times that differed from one another by a handful of minutes.

The Scottish-Canadian engineer Sandford Fleming promoted the idea of unifying worldwide time by following a single clock. As a result of promoting his studies and his research at conferences, his global timekeeping system was officially adopted by diplomats at the 1884 conference. The railway and the telegraph gave people the impression that the world was completely connected by a global time, stripped of all its local ties and designed to connect everyone. Simply calling it global time, however, should not lead us to believe that it was accepted equally in every nation—quite the opposite. The innovation was met with considerable political resistance in many states, thus revealing the ideological power of modern time.

But the ideological power of time and its abstract nature had already come to light long before that milestone conference. In 1792, the French revolutionaries changed their calendar, dividing the months into three groups of 10 days, shortening every day to 10 hours, with every hour composed of 100 decimal minutes. Such a system would be incredibly alienating to anyone today. This shows the hidden ideological and political power of time. Defining a new timekeeping system grants invasive control over the population and also creates the image of unity and territorial cohesion, thus strengthening the national identity—as well as marking a clear change of pace with respect to the past. Philosopher Michel Foucault recognized that the control of time is fundamental to disciplinary power and governing techniques.

Therefore, ordering a new way of conceiving and organizing time globally inevitably creates friction among people who find themselves compelled to accept a decision made primarily in the Western world. Some countries at the Meridian conference were hesitant: Brazil and France abstained from the final vote, and San Salvador voted against it. Most European countries and Japan aligned their clocks to Greenwich Time during the 10 years following the conference: Italy shifted its clocks in 1893. China adopted standard time zones in 1904. France resisted until 1911, holding on to its Paris Mean Time instead of Greenwich Time until then. 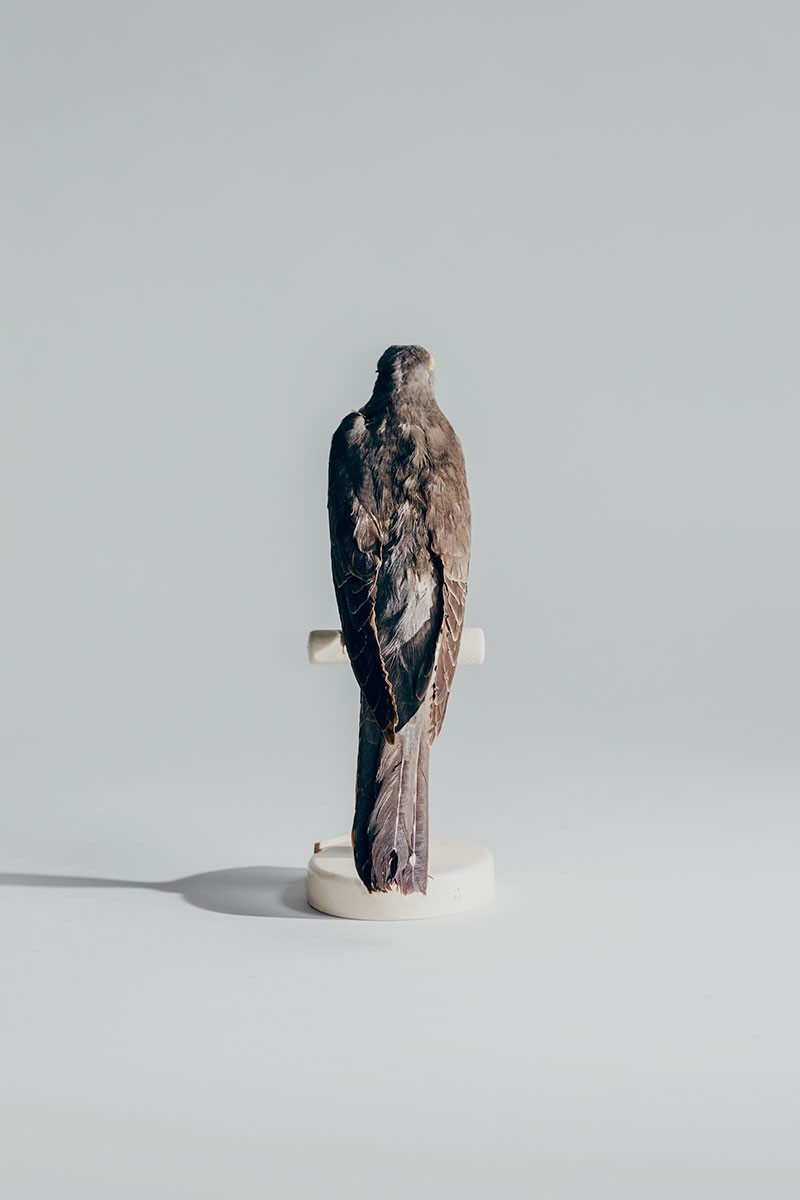 For India, however, the adoption of global timekeeping was more complex and faced incredible resistance. As Ogle points out in her book, the Bombay Municipal Corporation only accepted Indian Standard Time nearly 50 years after the conference, thus abandoning Bombay time. India now has a single time zone for a territory that spans about 3000 km in width—effectively creating areas that experience the sun rising at different times. According to Maulik Jagnani from the Economic Growth Center at Yale University, these discrepancies in sunset time can have repercussions for education and, therefore, for a nation’s economic development. Each evening the sun sets more than 90 minutes later in west India than in the eastern part of the country because there is a single time zone for the entire country. "School-age children in geographic locations that experience later sunsets are less likely to complete primary and middle school, are less likely to be enrolled in school, and have lower test scores," writes the economist in "Poor Sleep: Sunset Time and Human Capital Production.”

Jagnani goes so far as to point out that "India would incur annual human capital gains of over 4.2 billion USD (0.2% of GDP) if she switches from the existing time zone policy to the proposed two time zone policy.” This peculiar case shows how the concept of modern time can lead to major drawbacks: while on the one hand it can improve territorial cohesion and strengthen national identity, on the other, it can severely affect the state’s economy.

Besides, the arbitrary invention of modern time paves the way for new forms of protest and resistance against the oppression of power. In China, for example, the time shown on your watch can get you imprisoned.

All of China is in a single time zone—Beijing Standard Time—even though it covers an area that is approximately the size of the United States of America, which, instead, has six different time zones. Official Beijing time is about two hours ahead of the natural, daylight time of the people in Xinjiang, a region in north-west China, where the Muslim minority Uyghurs, an ethnic group of Turkish origin, live. In this region, the Chinese government applies invasive repression and widespread surveillance, using advanced facial recognition and digital surveillance, as well as controversial re-education camps for Uyghurs who oppose Beijing. Among this population, some people set their watches two hours behind the country’s official time, as Xinjiang Time. Reaffirming one's identity through the definition of one's own time becomes— in the words of researcher and writer Ruth Ingram, a psychological tool for independence. However, this tool risks being subversive and, according to a report by Human Rights Watch in 2018, there has been at least one case in which China imprisoned an Uyghur man because he set his watch behind Beijing Time.

As Vanessa Ogle points out in her book, the invention of modern time offers the opportunity to reflect on the meaning and effects of technological change. Modern time is neither a natural nor an apolitical concept. It reflects a well-defined ideology that draws its origins from the idea of technological superiority and undisputed efficiency that accompanied the development of the second industrial revolution in the West.

We must not, therefore, observe modern time only with a scientific approach, but must consider it as an essential tool for the spread of Western thought, which seeks to impose its concepts of uniformity and progress on the rest of the world, even with the help of clock hands and watches.

Egyptian-born French writer Albert Cossery cleverly describes in his novel, Laziness in the Fertile Valley, the psychological burden of the introduction of an alien time, compared to the one that was observed in Egypt before the arrival of the British. The British wanted to transform Egypt into a colony that was efficient and synchronized, worshipping the demands of punctuality. Therefore they changed the local calendar and introduced the concept of modern time. Oppressed and upset by the consequences of this change, the only solution that remains to the characters of the novel is to sleep all day. Thus, Cossery defines the only solemn protest that remains for those who seek to oppose the tyrants of modern time—inaction.