— A responsible business grows thanks to corporate activism, not despite it. Meaning there is a way to make ‘corporations’ and ‘sustainability’ rhyme — but you need a strong will, and a drastic change in the way growth is measured.

In April 2017, Patagonia launched a campaign on social and traditional media to raise attention about Donald Trump’s decision to scale back the natural protected areas of Bears Ears and Grand Staircase-Escalante, leaving the land open to drilling and hunting. The campaign generated around 200,000 public comments on Regulations.gov, 70,000+ tweets to politicians, and 5,800 phone calls to lawmakers. It was a success, and a good example of what is known as Corporate activism.

The idea of Corporate Social Responsibility (CSR) is not a novelty: in the early years of the 20th century, some entrepreneurs recognized for the first time ever that companies’ ultimate goal couldn’t be limited to gain profit, but had to consider other factors such as preservation of the planet and public welfare. The concept stayed unheard for almost a century, until the 2008 worldwide economic crisis turned the tables. Simply speaking about “social concerns” wasn’t enough anymore: it became crystal-clear that both big and small firms needed to reframe their business models, and ESG (Environment, Social and Governance) issues started becoming a fundamental part of how they – and their products or services – were perceived by clients. 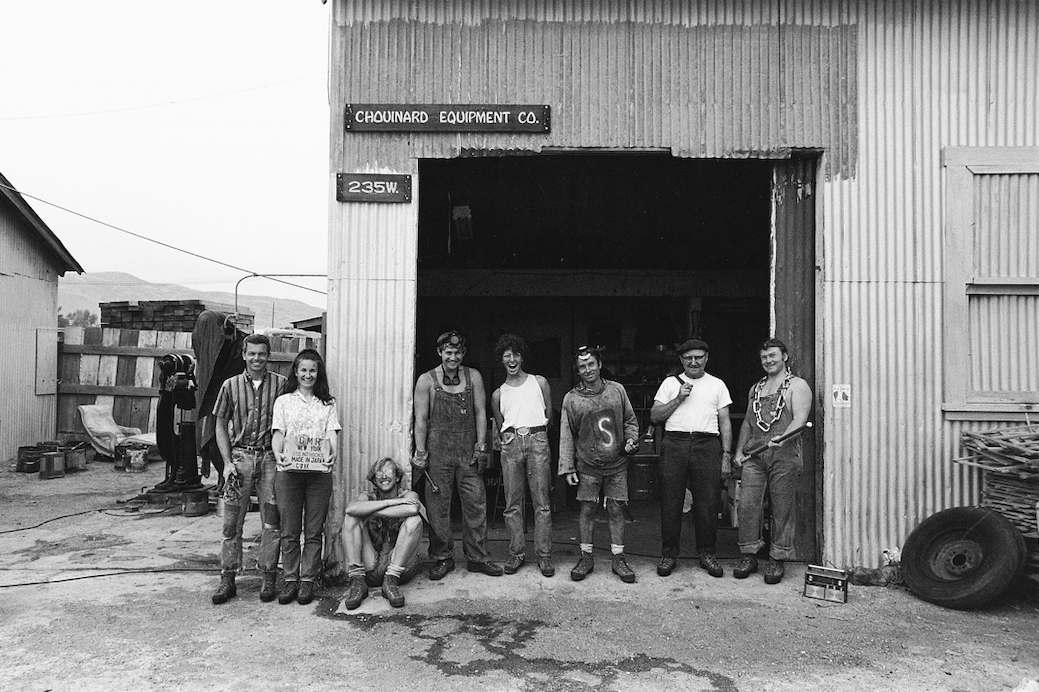 In the last decade, new technologies, social networks being on the top of the list, have shaped a widening audience of well-informed and opinionated customers who make purchasing decisions based on their values. Companies are required to take parts and act accordingly: if they betray people’s trust, they will be abandoned, and in some cases even boycotted. Transparency is fundamental, and it proves to be the key to different, more responsible achievements. Thirteen years ago, Apple published an annual supply chain report about the poor work standards of their Chinese plant: the decision to be clear and open gave the brand an economic momentum, and the report became a model for the industry.

Patagonia was responsible “before it was cool”: activism and sustainability are inscribed in our DNA since 1973, the year of its foundation, and just recently our mission has passed from not wanting to hurt the planet to try and save it. The climate crisis is no longer a forecast — for millions, it’s become a frequent, difficult, even devastating reality, and every business is implicated. If we’re to keep earth livable in the future, we must change our ways. Living our mission, the goal is to be carbon neutral across our entire business including our supply chain by 2025. This means that we will eliminate, capture or otherwise mitigate all of the carbon emissions we create, including those from the factories that make our textiles and finished clothing and farms that grow our natural fibers. We are on the market, but we don’t depend on it: our values always come first. That’s why we select partners with the utmost attention – and why we leave them when they don’t match our views. 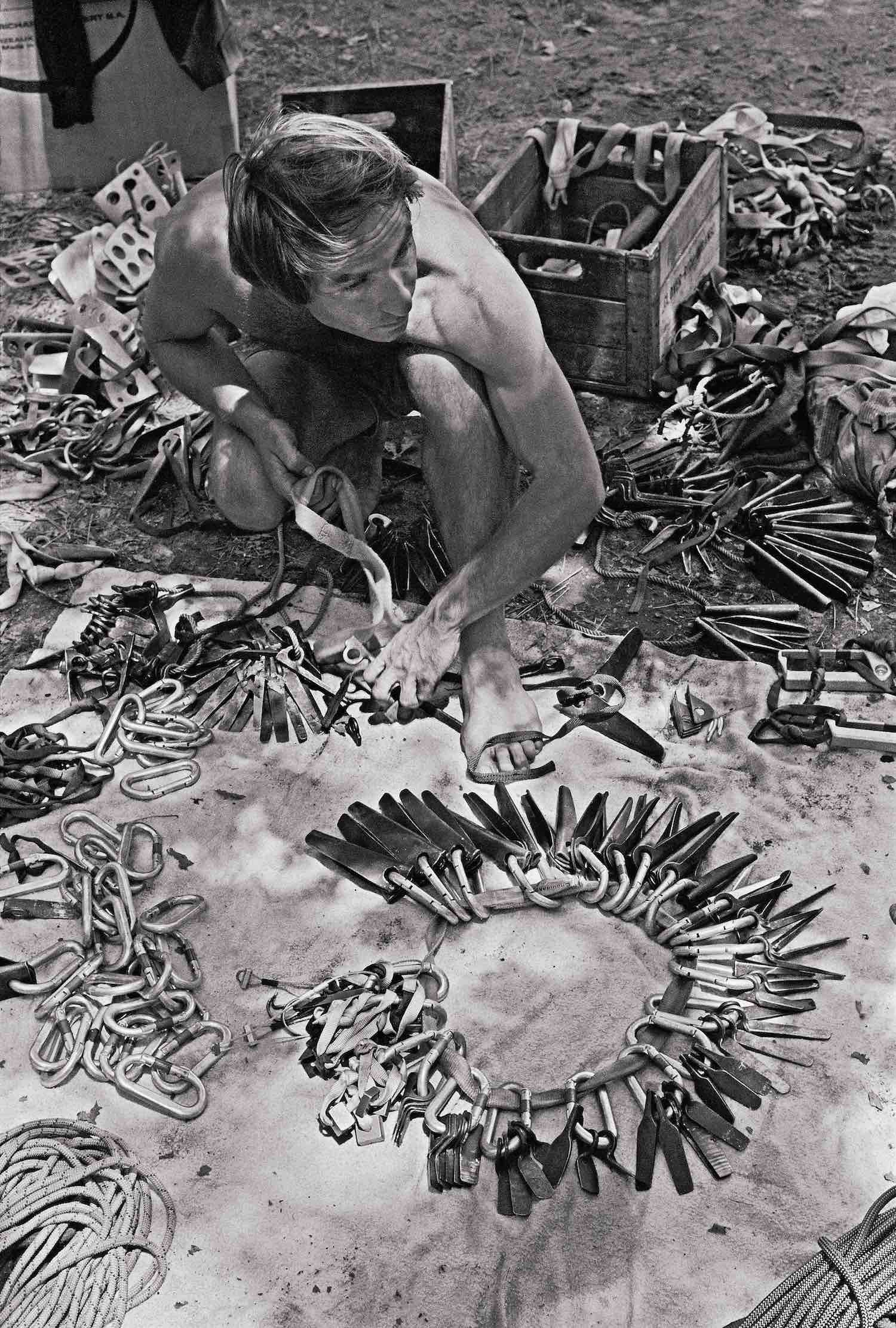 All of this is not a random experiment or a charity project, but an actual business model which exists and works. Showing that an alternative to corporations’ standard, with stock listing and Ad boards to report to, already exists: following a strictly ethical path, act responsibly and still generate profit is actually possible. Responsible businesses will grow not despite corporate activism, but thanks to it. It has nothing to do with a trend, it’s a profound shift of mentality that started with CEO activism, when CEOs began to talk openly about ESGs, and is now involving organizations as a whole.

Millennials and Generation Z’s workers are different from their predecessors: When choosing a job, they look for companies that reflect their beliefs and offer not just financial stability, but a sense of belonging to a community who works to make the world a better place. Investors too are valuing social engagement more and more. A 2017 report by Edelman found that 76% of investors expect companies to take a stand on environment, gender equality, diversity and globalization. Of course, corporate activism must be handled with extreme care. To be able to react quickly is essential, but the real value of a project built on social responsibility emerges only in the long run. People are extremely critical about continuity, and never fail to notice when some action or statement is just a marketing trick. Being consistent speaks of authenticity, and customers reward that.

In the end, it’s always a matter of inclusion, of taking on responsibility without taking it out of individuals. We can’t just wait for the big economy scale to change: we need to start everywhere, whenever we can. Fully sustainable companies don’t exist: there are companies who decide to be responsible, and others that don’t. 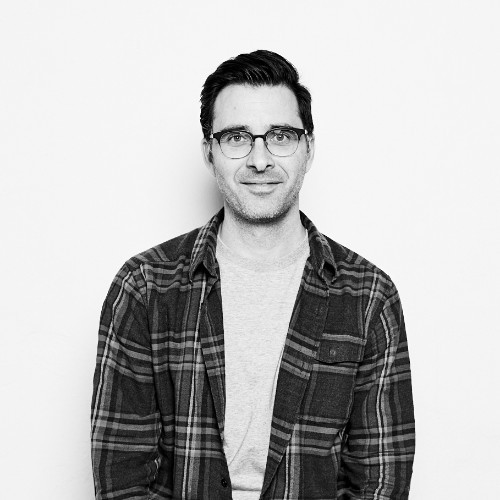