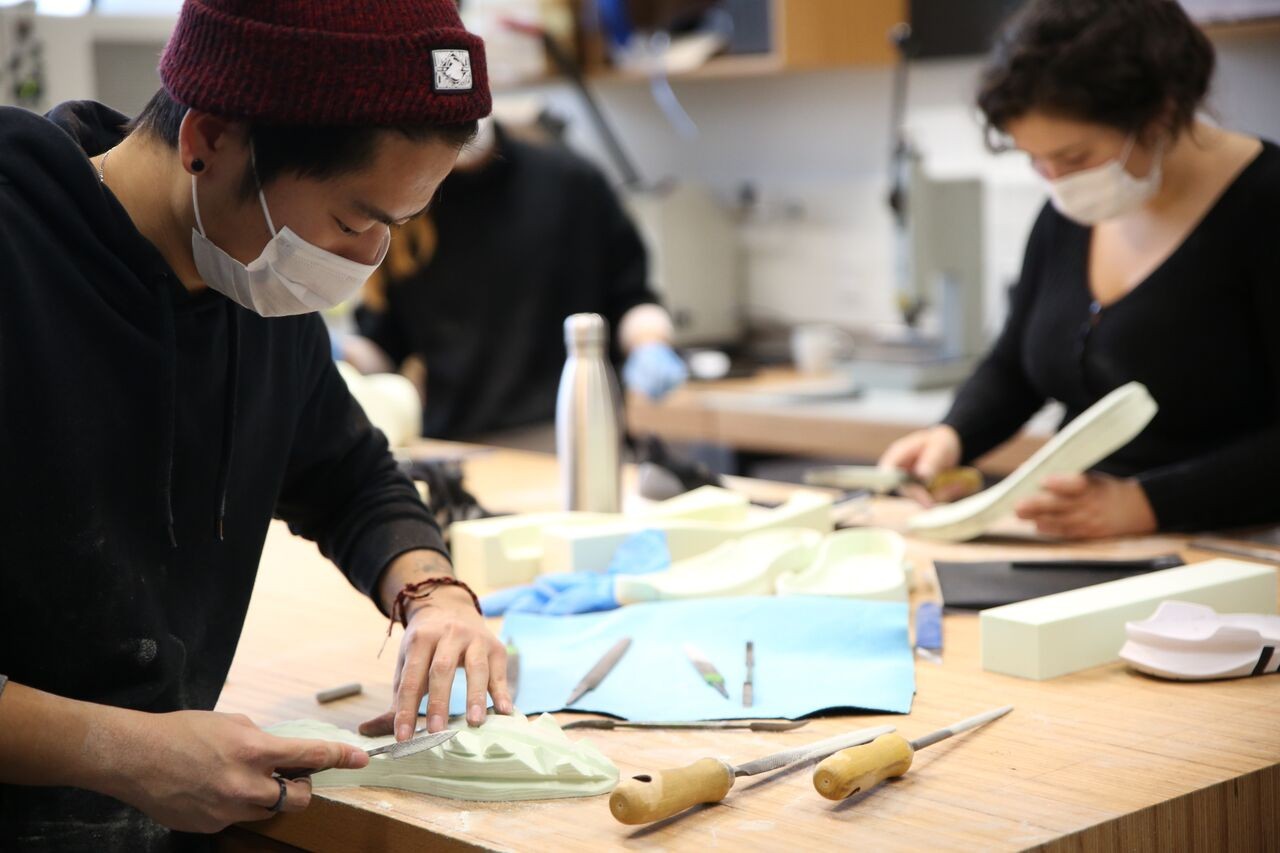 — Learn about some of the inner-workings of adidas. How they empower, create and innovate from within.

According to a study carried out in 2012 by the research firm StrategyOne, three out of four people feel that they are not living up to their creative potential. That doesn’t really come as a surprise — in fact, people tend to set their own limits, thinking for example they’re not creative because they can’t draw, or write as good as they wish they did. The truth is, each of us has its own inner creative side and its personal way of creating: and creativity does not only relate to fine arts, like painting or sculpting; creativity shows up in communicating effectively to a counterpart, for instance, or in solving a problem, or in closing an argument. It’s more of an attitude that starts with a connection with our own self.

The focus therefore has to be set on how to make use of that creativity and, in the specific scenario of adidas MakerLab, on how to bring it into a product. The creative process is about getting everybody around the table, gathering different opinions and solutions and setting them up: this is the spark that empowers it. What limits it, on the other hand, is the moment in which one starts showing off and stops questioning themselves and their ideas.

The idea of MakerLab was inspired by the “fablab,” or the “hackerspace concept,” which was started at MIT in the beginning of the 2000s. A hackerspace can be defined as a laboratory within an open community, a space in which people with completely different backgrounds get together, either with the purpose of working on a project or with the simple desire to share and gather knowledge. The concept has been strongly influenced by the worlds of science, tech and arts, but it’s spreading across many different humanistic fields. Above all it consists of a very talented, open-minded and attentive team putting in place a program of activities, from trainings on equipment to workshops on the most varied techniques. 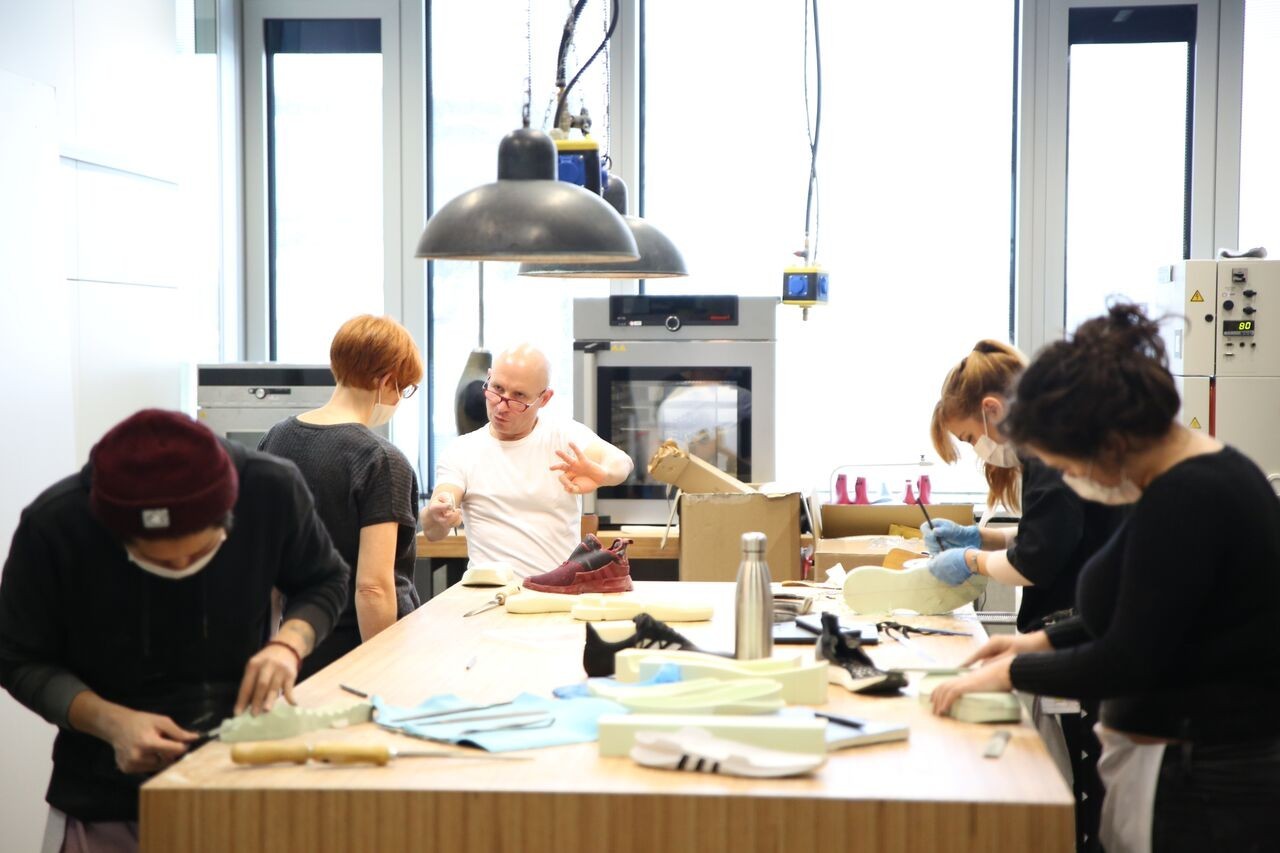 “We are people who believe in people. The community is the most important asset the company has.” – The Makerlab Mantra.

MakerLab was founded at adidas after realising the lack of space for experimentation — a place where every colleague can have access to and could learn hands-on about the use of different tools and techniques related to the product creation. After the opening, which took place just one year ago, the lab has quickly developed into a much broader concept. Now it’s not only a space where people gather into workshops, get inspired and collaborate with other colleagues. For us, it became more of a mindset: an idea incubator where people share their knowledge with workmates in an open-source, experimental environment.

So far, the MakerLab staff has supported dozens of creative activations across Brand, Sustainability, Women’s projects and Digital evolution. There have been many product incubations since we opened. One of the very first questions before opening the space was this: how many people will come? At that time, we thought we would be happy if just a few employees would snoop around and try using the space every now and then, but now it’s packed. We could say that more than 50 per cent of the full product portfolio has benefited from Makerlab in some form or shape during the last year. The usage of the lab and the consequent spark of ideas is trumping direct commercial impact.

We are constantly exploring new materials and researching innovative ways to create a space that is always evolving, adapting to the upcoming needs of the community. Beyond product creation, the community is regularly involved in the company’s strategic events and communications. For example, the solution-finding mindset in the MakerLab has taken the awareness towards sustainability to a different level inside our workplace. Not only by repurposing internal left over materials, but also by facilitating collaboration in theoretical and practical working sessions.

But without a community, the MakerLab would quickly turn into an empty workshop. It is only through the people that the space evolves and becomes a creative place. The interior design can positively influence the warm atmosphere, with the human factor ultimately making the difference. The engine that drives the change is the community, which believes in a democratic way of working — here, people are allowed to make mistakes, fail, experiment and share the accomplishments beyond their expertise or background. These are the core values that would considerably benefit big corporations in the current open-source, sustainable and service-driven world.

MakerLab’s diverse approach to the creative process does not translate into the suggestion that people do not or should not have a particular job role or expertise. It is about ensuring that employees have a space where they are safe and feel free to think outside of their normal protocol, in order to foster creativity and expansion. This makes people able to broaden their skills without putting aside their personal expertise, and breaking down inhibitions. 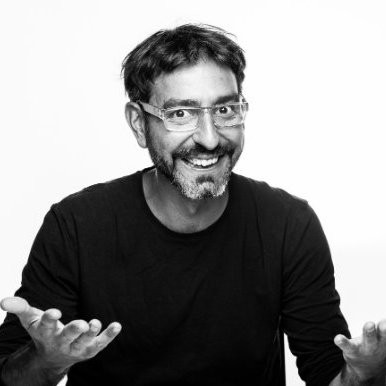