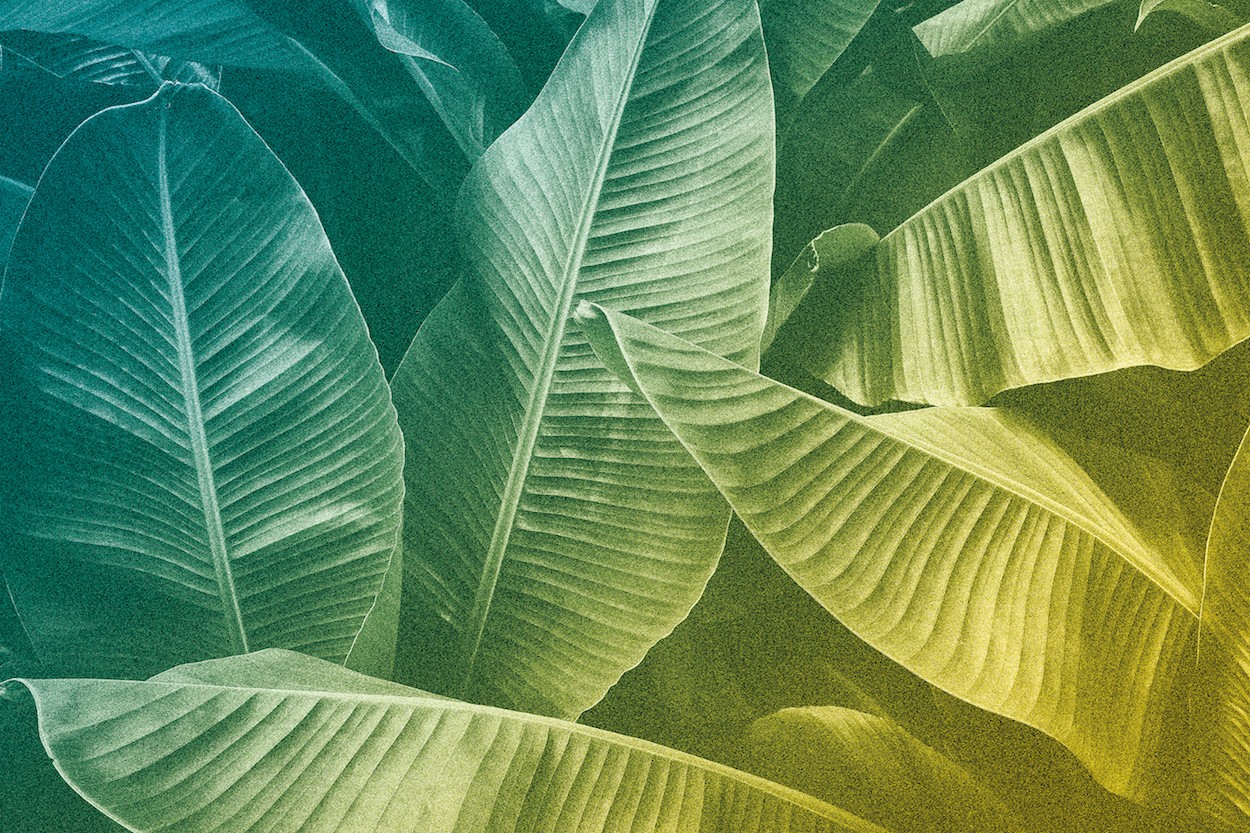 — Professor Stefano Mancuso on why humans may not be as innovative as we once thought.

Although 97% to 99.7% of the earth’s biomass on earth is made up of plants, our animal eyes rarely look to plants for any source of innovation. We account for as little as 0.3% of life on earth, so why do we assume we are the most potent force of progress on the planet? True ownership belongs to something of the more green variety than we could ever hope to match.

The answer lies in the limitations of our brains. We are plant-blind, since our brains (although admirable in many ways) are not efficient enough at the processing information around us. We can only process around 300 bits per second, while our senses are bombarded by 4 billion bits per second. We therefore prioritize and filter out what our evolution has deemed useless to our minds.

This filtering gave us more time to react to our contexts and any present dangers. If we look at our ancestors’ depictions of the world in ancient cave paintings there is a clear absence of plants. Instead, they are focused on our food and on what we are the potential food of. Our idea of reality is something similar to the table of scala naturale (the Great Scale of Being), an ancient human idea that emerged from the medieval ages and portrays creation as something built from stone. Then come the plants who are depicted as able to live, followed by animals who are able to sense. We humans are placed above them, as the most sophisticated and evolved creatures, between life and the gods. Or so we thought.

This is still the paradigm we believe in today, 500 years later. Reality is that our green neighbors are capable of both sense and of intelligence. Every single root of a plant can continuously sense at least 20 different environmental parameters such as oxygen and other gases, light, heavy metals, PH levels, water and even sound waves. They are in fact, much better equipped to sense than animals, and the reason is obvious. If an animal is in danger, it can run away. If a plant is in danger, it cannot. Plants can only survive if they can sense their context at a level we can only dream of. in almost all ways it is extremely higher than ours. 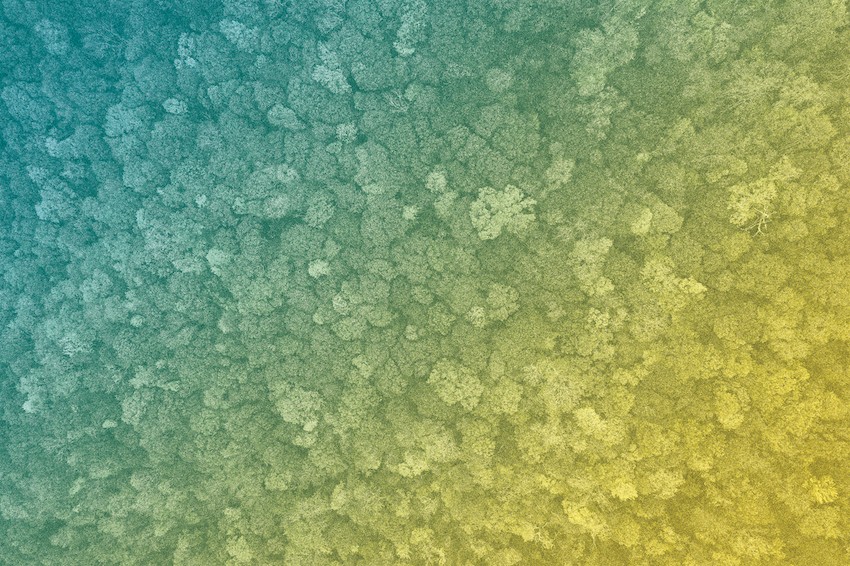 How many senses do plants employ? More than animals or people?

Returning to one of the senses mentioned above – the sense of sound – which plants have developed to detect the murmurs of underground water flows which they can then direct their roots to capitalize on. On top of this, they cannot only sense sound, but also produce sound. By emitting sound from their roots, they can echolocate their positions to ensure that they are separated so as to achieve maximum efficiency.

Intelligence is based on the ability to sense, and likewise, so is spatial awareness. If we observe single-cell life forms, such as slime mold, we can see these capabilities in action. In an experiment in 2010, when presented with oat flakes arranged in a pattern like the Japanese cities around Tokyo, these brainless, single-celled slime molds build networks of nutrient-channeling tubes that are strikingly similar to the layout of the Japanese rail system. Theoretically, a new model based on the simple rules of the slime mold’s behavior could lead to the design of more efficient, adaptable networks, in the future.

Even the roots of a maize plant, placed in a maze with a nitrogen reward, will find its way through the puzzle without making any mistakes. If we are to measure intelligence based on mistakes made instead of time, these plants outperform even the smartest animals when tested.

Parasitic plants, are also capable of sensing their surroundings and seeking out their prey. When placed in the space of a tomato tree, it will take such a plant a small amount of time to locate and attach itself to its source of food. When placed between a tomato plant and a weed, it will take its time to decide which food will suit it best, in the end choosing the tomato plant. This shows that plants are able to make active decisions and then act upon them. When these plants come into competition with one another, it is possible to see distinct changes in their behavior as soon as one stands out as the victor, with the loser actively seeking alternatives following its defeat.

So why am I mentioning these things, fascinating though they may be? It is because these are all signs of intelligence, and it goes back to looking at why we do not seem to concern ourselves with their incredible talent. For we are animals, animate beings, capable of moving about and solving our problems through movement. We can solve our problems by avoiding them, plants are not so lucky – they must solve the problems they encounter, directly. This consequence of context has led to profound differences in how we have evolved.

One of the most interesting differences between us is how we are organized. We, as humans, are built of organs, centered around our brain. We have modeled our organizations the same way. With a head and purpose-made organs performing specific tasks – in charge of one or another aspect. Everything we make is inspired by us in some way. Which is why we rarely look to plants for inspiration. These same organizational structures are those which have caused human problems such as class and caste systems, separating us into hierarchies. The Indian caste system highlights this point even more obtusely, with the model itself being modeled on a human body.

Plants do not have single or double organs, they are decentralized. The functions are spread throughout the body, and even if 90% of their body is removed, a plant can still survive. This streamlined, more empowered model is better suited for survival, and perhaps explains why we are just 0.3% of all life on earth.

What organizations need to remember is that with the rise of technologies such as blockchain and the internet, both of which are inspired by this plant-like decentralized blueprint, humanity is beginning to see the benefits to survival methods which have sat right in front of us for millennia. If companies are to blossom in the future, they should perhaps look to the lifeforms which have been doing it for a long time in the past. 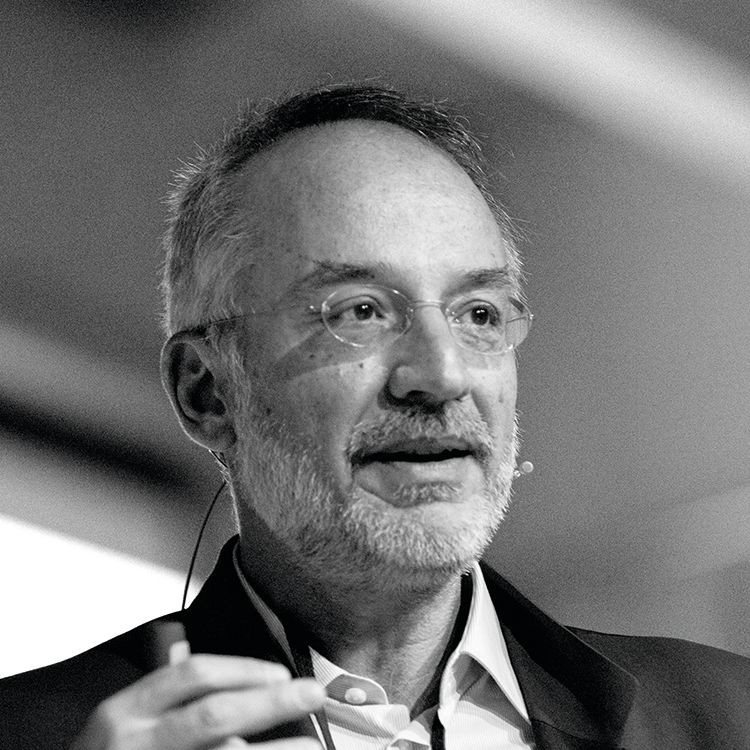