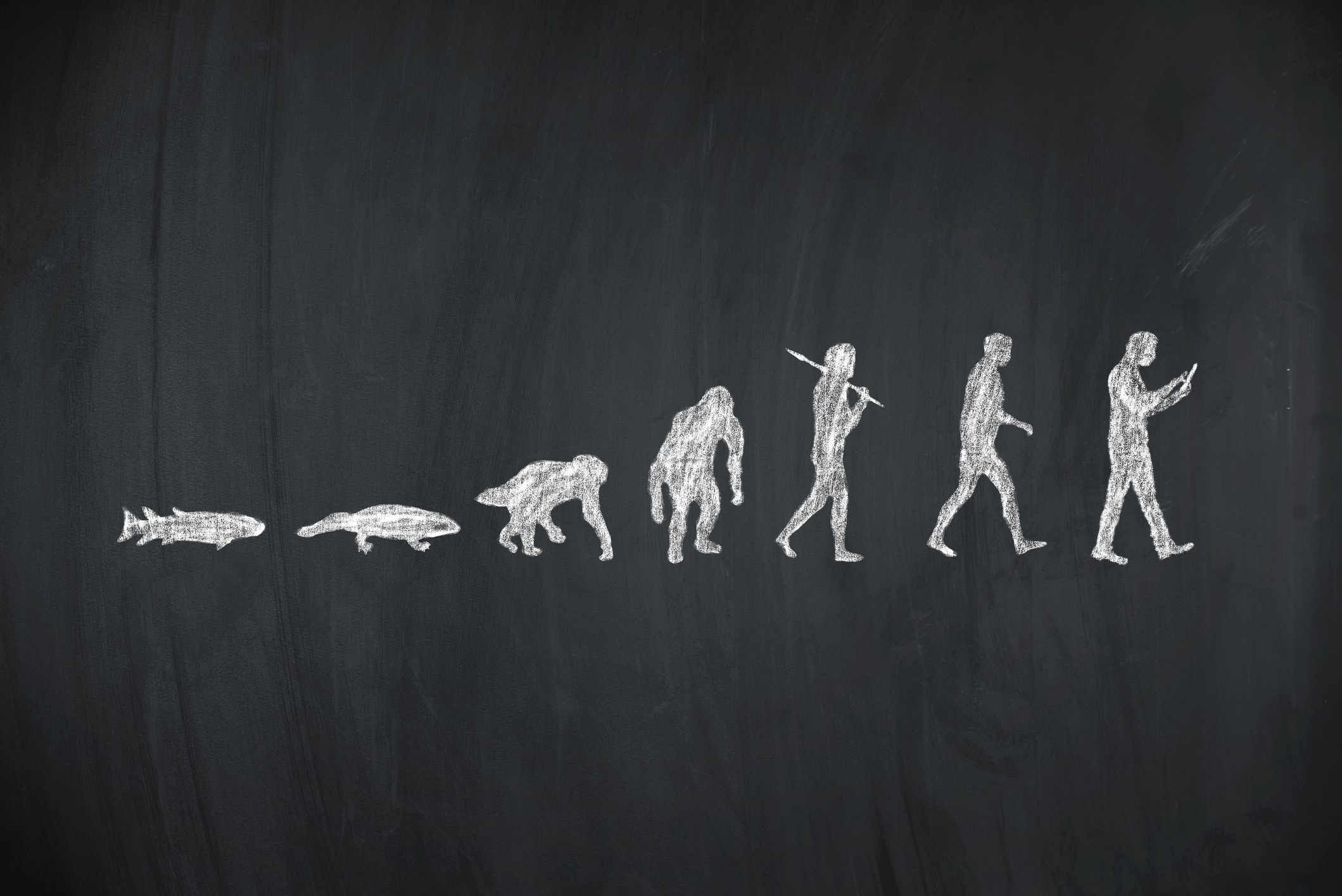 — It may seem that we are at the tail-end of the mobile revolution, that everyone, everywhere is online and any growth that was to be had by this technology would have slowed long ago. This is, however, a very Western-centric view. What is actually happening in places such as Southeast Asia, India, and China, is that smartphone penetration is still much lower than in the industrialized world. Not only that, in many areas of the developing world, we see almost no smartphone penetration whatsoever.

Humans often vastly underestimate the speed of change technology can bring, and the impact of having every human being on the internet is going to be immense. We already have seen how much the world changed with almost 4 billion connected. When that figure inevitably doubles and areas of the world such as Africa not only have LTE but possibly even 5G, the world is going to look radically different. This will be the first time in human history where every human being on earth is connected through a common standard of communication. The truth is that the mobile medium still has a huge amount of growth in the world outside of the West.

The first two decades of the microcomputer revolution were characterized by the creation of faster and faster microcomputers. It wasn’t until the internet revolution, combined with the mobile revolution in the late nineties, that we began to see digital technology permeating everything and exponential growth changing things in unexpected places. No-one at that time could have predicted the power of social media, nor the huge impact the digital revolution would have on logistics, retail and everything else.

The digital revolution is even impacting health and the human body – currently, we have wearables, in the coming years we will begin to move onto implantables. The constant monitoring of the human body will become the norm.

At the same time, hyper-exponential growth is taking place across the genetics industry. Just as in the 1970s, where we had all the pieces in place for microcomputers (screen displays, ROM etc.) but still hadn’t experienced them in the consumer world, huge breakthroughs have built the foundation for consumer genetic technology – a technology which is fast approaching. 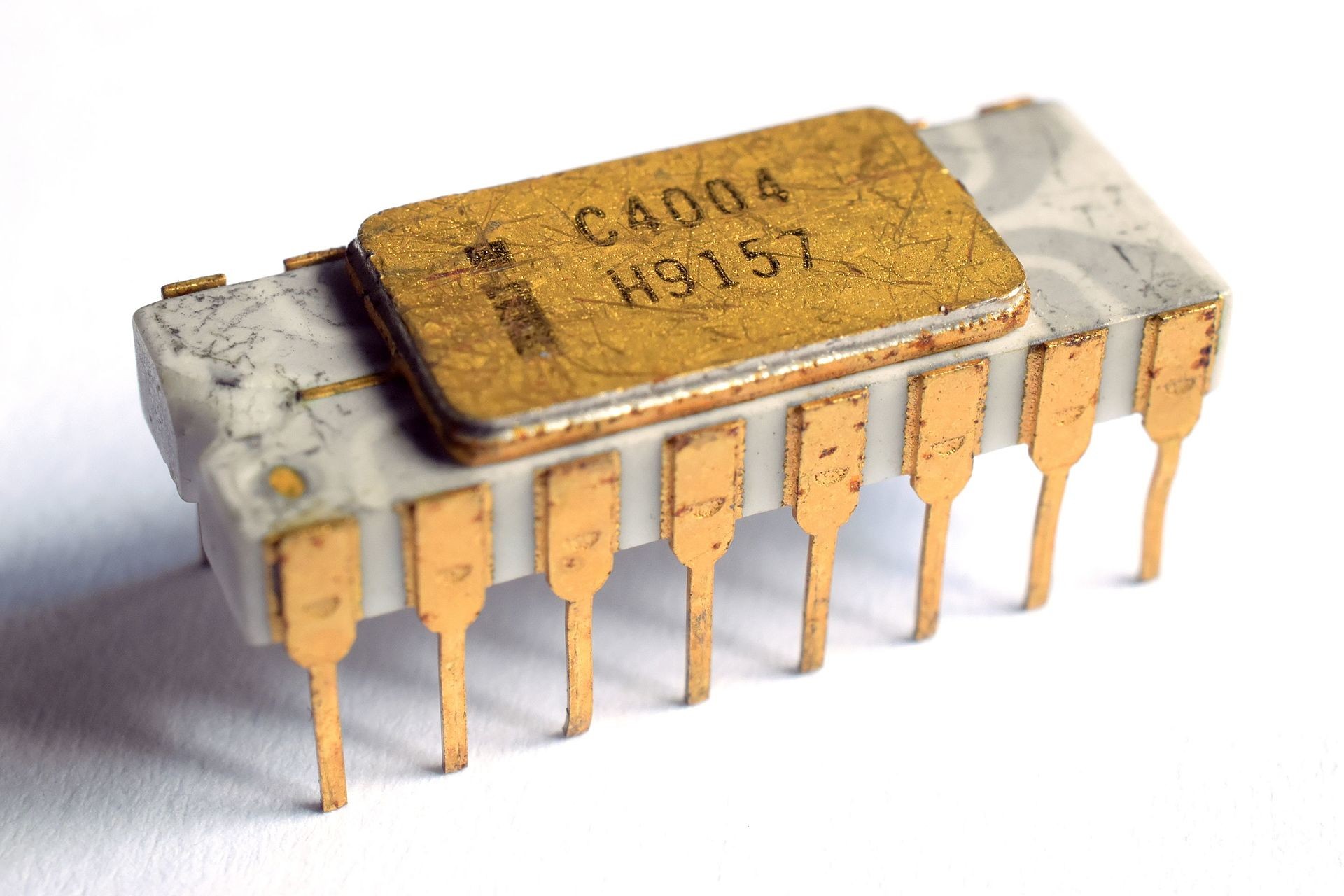 The Intel 4004 is a 4-bit central processing unit (CPU) realesed by Intel Coproration in 1971. Invented by the Italian Federico Faggin, it was the first commercially available microprocessor by Intel. Image and info courtesy of Wikipedia.

We now have CRISPR technology which enables the quick, accurate and inexpensive manipulation of the genetic code. Gene sequencing technology, which only 10 years ago cost a billion dollars to sequence a single genome today costs under one thousand dollars. This is an incredible rate of change – we’re talking about doubling every few of months instead of every couple of years. It’s now easy to imagine that we're going to have gene sequencing devices that people can have in their homes or at least in the doctor's office allowing immediate access to critical medical information.

Although the rapid rate of growth is exciting, our governmental systems are not designed for the speed that technology is advancing. When you realize that the best AI safety law was Asimov's Three Laws of Robotics (imagined in 1942) you know that something is amiss. Sadly, just as with nuclear weapons – there probably will be no consensus on how to regulate this technology until some amount harm and pain has already occurred.

This is largely caused by not only by human’s inability to comprehend the magnitude and implications of this growth but also because many of our leaders are technological immigrants, not digital natives. Every government needs technocrats in their ranks and a smart approach to the dynamic changes occurring across the world. This is an immediate concern, as our morals and the entire reasons we put governmental and monetary systems together were not designed for the future world of abundance, a world approaching faster and faster as growth continues exponentially.

Capitalism is a system for the distribution of scarcity, once the norm is abundance, we will begin to see that this system does not work. Already we are seeing more data-driven monopolies arise and a greater concentration of wealth. With the rapid loss of jobs over the next 50-100 years (a huge rate of change in terms of the human context), our societies will undergo a form of existential crisis. In the US especially, where there is an almost puritanical following of capitalism, it is going to be an extremely difficult to adapt. We must reinvent governments in a way that we don't even envision yet, but if we are going to ride this wave of exponential growth with success this is what we must do.

We need to acknowledge that huge exponential growth will mean a massive change for society as a whole. What we have to realize now is that it is becoming almost impossible to predict how we are going to react to this evolution. How are we as humans going to be able to adapt to this rate of change? My hope is that being aware of these challenges will allow us to adapt with the least possible pain. 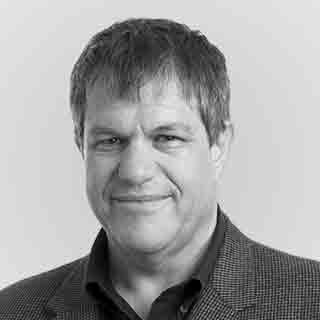 What lessons can we learn from debunking 5G health risks?

The end of handwriting