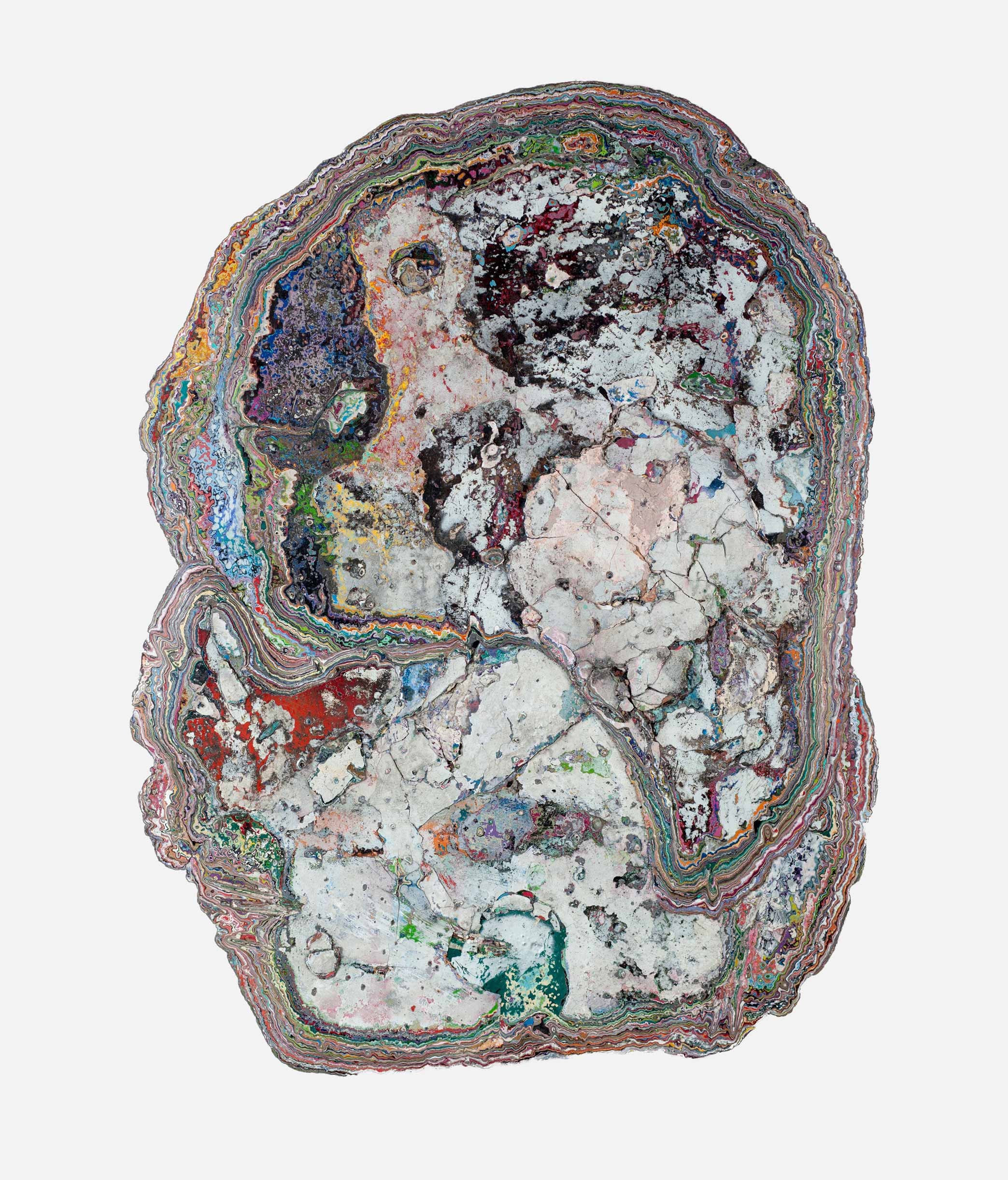 — Environmental history is often considered to be peripheral, but it can teach us a lot about the times we’re living in. Five questions to John McNeill, a pioneer in the study of this field.

What is environmental history, and what has made it so urgent?

While there are many ideas of what environmental history [from now on: EH] is, my preferred definition is the history of the relationships between the natural world and societies. I divide it into three main, overlapping parts. First, material EH which means the history of forests, grasslands, wolves, the chemistry of the atmosphere, climate, and so forth; second, cultural and intellectual EH which means what people have written, thought, believed, painted, sculpted (etc.) about the natural world; third, political, policy, regulatory, legal and administrative EH which means how people have sought to regulate their relationships with the natural world. If EH may be considered urgent, it is because of the strength of concern about environmental issues today, climate change especially.

Where do different schools of historiographical thought arise globally?

Schools of historiographical thought arise almost everywhere. The most influential traditions are now in the US, Canada, Sweden, Finland, Spain, India, Australia, and Germany. In some countries, EH arose mainly from within the discipline of history (e.g., the US) and elsewhere it stemmed from natural sciences (e.g., Spain). That affects the kind of EH that is pursued, so in Spain, for example, there is a strong tradition of studying social metabolism, a quantitative approach that is almost entirely absent in North America.

The recent history of environmental change is dramatically unlike anything before in human or Earth history. We should learn how the world got to be the way that it is; that human-devised energy systems are the most critical variable shaping EH and a crucial one shaping history in general; that nature-society relations are enormously complex and often beyond our understanding, measurement, and management capabilities.

World GDP increase correlates with the Anthropocene – is this necessarily a bad thing?

It is not clear if we can enjoy growing GDP without the negative environmental externalities (to use the jargon of economics). But if we can, a key step will be finding an energy system that has a low carbon footprint and does not notably affect the Earth's basic biogeochemical cycles.

Coal burns thousands of years of photosynthetic energy in an unmeasurably short amount of time by comparison – is this speed at the root of the problem?

Yes, in the sense that it alters the global carbon cycle, parking more carbon in the atmosphere and the oceans, warming the climate and acidifying the oceans. That is a big part of the global environmental challenge.

Will the end of the Anthropocene mark an end of an era or also of our species? Cataclysmic effects? Not that I can foresee. We cannot know when our species will end, but I think this is not likely to happen any time soon. We are a supremely adaptable animal and can survive – not necessarily comfortably, however – in a wide variety of environments, like rats, cockroaches, and several other species. Our extinction will come sooner or later, as for all species, but not likely because of the environmental changes of the Anthropocene.

Botany and its own rhythm