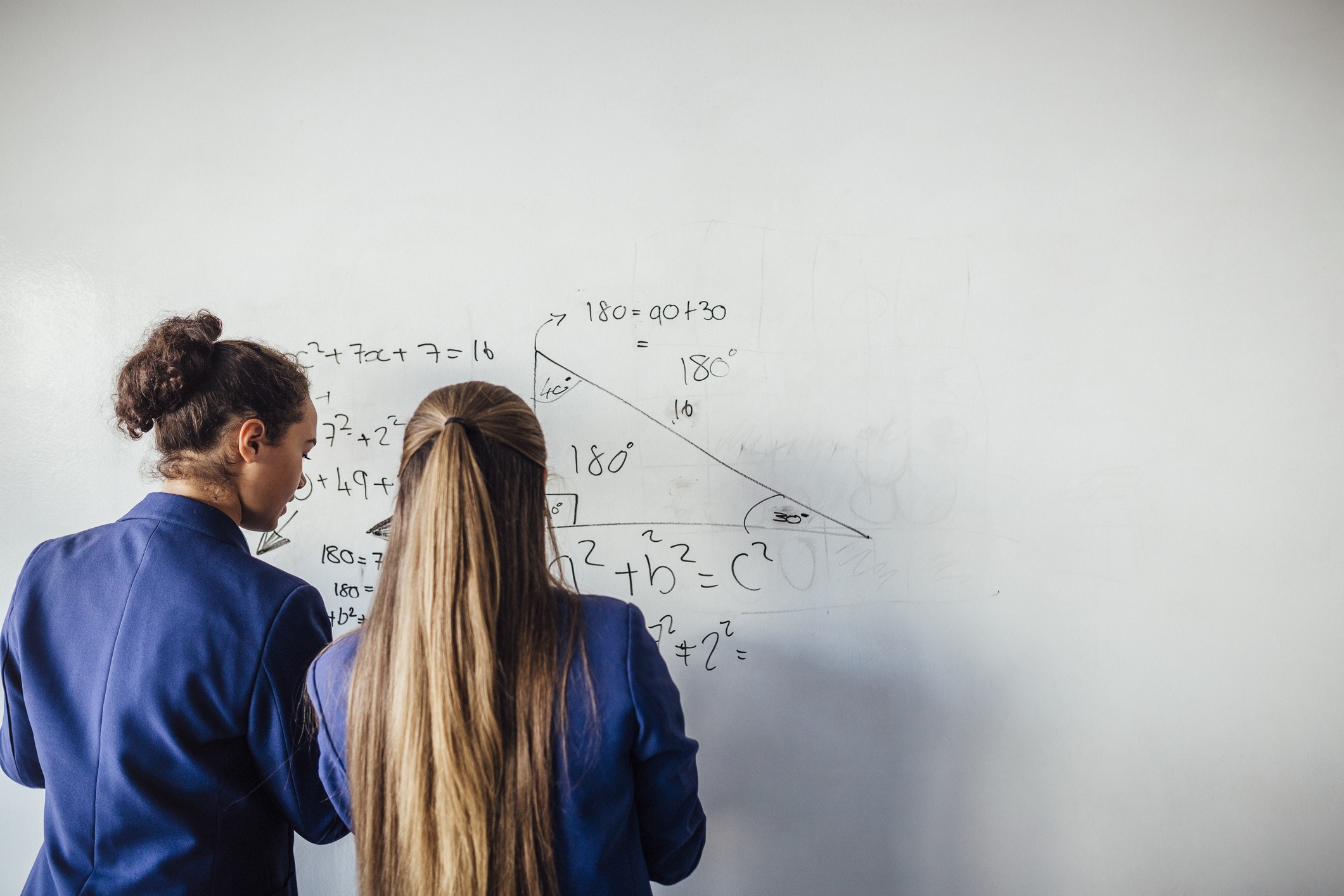 — Access to resources does not simply mean access to money. It means access to the right knowledge and right opportunity. In a world that is ever growingly more ubiquitous with technology, and in a time where we are approaching a point where intelligent machines and robots will do more of the things that humans used to do in the last 100 years, it is of the utmost importance for children to develop new types of skills from an increasingly early age.

In the next 15 years: 38% of jobs in the U.S. will be automated – this is probably a generous estimate, and the fact is that most of the jobs that we have today will be automated. Even the most prestigious of professions, such as doctors, will see their livelihoods threatened by automation – why would you go to a human doctor who isn’t capable of holding all of the information when there is a robot doctor that is?

So we need to begin to think about what is the role of humans in this new world, and how to prepare our children for the fight ahead. At this point it is worth noting that there are two jobs which will more than likely survive, albeit bittersweetly, and they are that of the Psychologist and Philosopher – there will be a lot of people searching for meaning when they are jobless, so these jobs will most likely survive thanks to the coming existential crises.

Coding and computer education on the other hand can translate into jobs in the future and prepare our children for the radically different world from the one that we know today. Even artists and designers will code in the future, it won’t just be engineers because coding and programming is simply an interaction with the machine. That interaction with a machine doesn't necessarily have to be in the form of being an engineer – it can be in the form of many other job roles. And that's why coding or being able to program is such a fundamental skill regardless of what people will want to do in the future.

Education can learn a lot from games, games are a puzzle that need to be solved and require thought to complete. In a game, as you progress you gain points through trial and error. In education you lose points for every mistake you make. Games elevate children, and they give them the sense of it's ok you're not doing it correctly – we're simply just going to try again. While the entire education system is built on the fact that for every mistake you make you get a punishment. This level of punishment cannot compete with positive engagement, and education is suffering because of it. 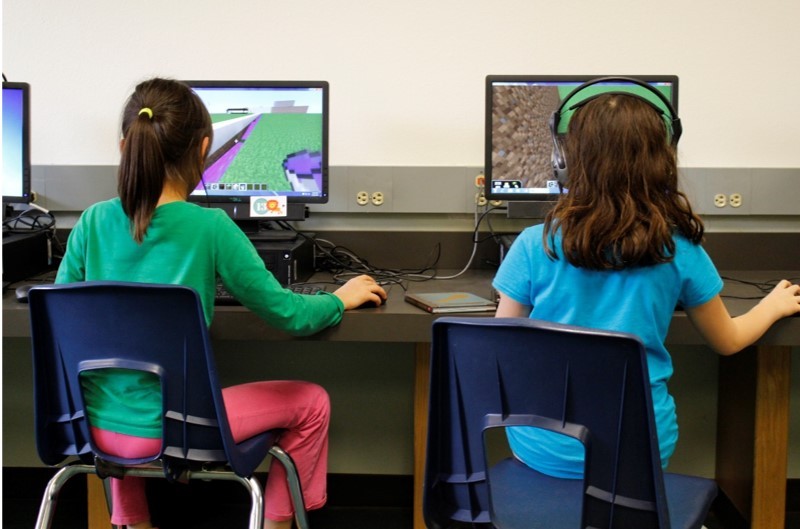 Minecraft is a sandbox videogame where the creative and building aspects allow players to build with a variety of different cubes in a 3D procedurally generated world. There's also an education edition that facilitate the process to learn coding and other logic procedures.

Another educational blind spot is its inability to celebrate collaboration in its entirety. In games – many are activated through engagement with one another – Minecraft being perhaps the best example. If you talk about collaboration in the classroom the teacher will call it cheating. It may not be this simple but that education has a lot to learn from the successes of the gaming industry over the past 50 years, and collaboration has been crucial to its success.

Even if lessons aren’t taken from that industry, change is rapidly approaching the educational sector anyway. Teaching as a profession is going to change rapidly, and teachers’ roles will become more akin to a mentor more than anything else.

Classrooms, too, will see a radical transformation, and become closer to studios – spaces where children interact with one another instead of copying what the teacher is saying. Many people talk about the possibility of virtual classrooms, and these could be a possibility. However the question is always what exactly does it deliver to the educational process. How does it improve children's education? How do you know how does it make a difference in their trajectory in life? These are important questions to ask about changing systems in the future.

In 2017 Facebook launched Facebook Spaces in partnership with the owned company Oculus. Facebook Spaces is the social media company's virtual reality application that allows users to interact in a virtual environment as if they were in the same room.

In fact today you see more and more products and services that actually give children what they need for the future actually come from after school. You have after school coding clubs and products and services which teach language and all kinds of things around our art and design – this is called education technology. In the long run, robotic teachers, who children can have with them all day long could one day raise the question of whether schools are needed at all. There is an incredible amount of future possibilities ahead of the education sector, with the only underlying truth that radical change is approaching.

One way to approach this change is to develop an emphasis on the six C’s of education. These are: Critical Thinking, Collaboration, Communication, Culture, Connectivity and Creativity – by looking at the future of education through these lens, it becomes less daunting and more possible a task to prepare children for the fragmented work environments that we have ahead. Education needs to celebrate these things, and ask the question of what value humans can have in a world that is fully automated? The most important skills for children in the future will be critical thinking, emotional intelligence, creativity, collaboration and communication because these are the things that really make human beings unique as a species – and the more the education as a whole invests in this idea, the less we will have to worry about in the future.