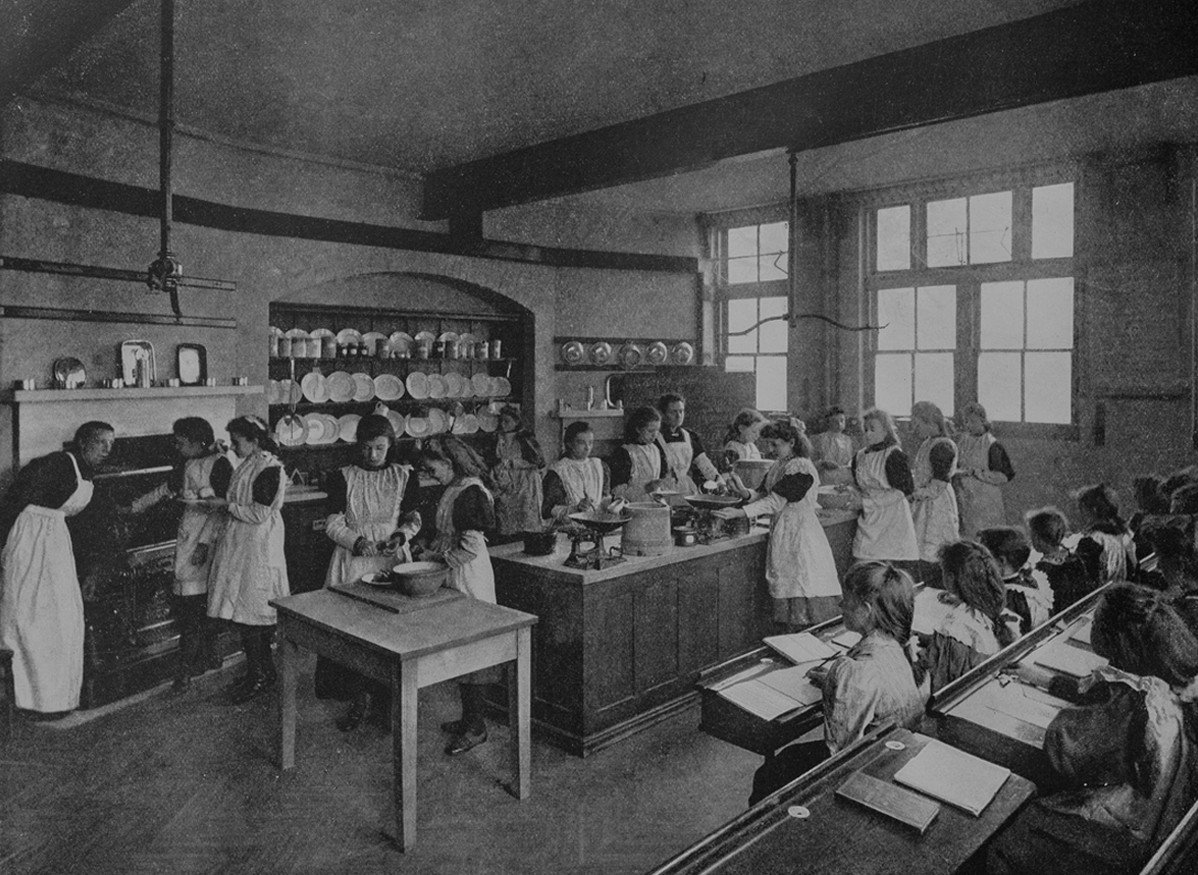 — In the world today, education is perceived as a cornerstone of a civilisation's development. Nowhere commands more respect than a society's universities: they have always stood the test of time because they shaped the times. However, our current educational systems are still heavily determined by the society of the first industrial revolution, and now that we are living in the midst of the fourth, education must change.

The deeper into this stage of history we wade, the more it becomes clear that both students and workers are about to face a dogmatic change that much of the world is woefully underprepared for. However, many are trying to arm society with the knowledge to navigate this change, and whilst the debate over how to revise the system has just begun, technology is beginning to take the driving seat in many school systems as they aim to drive change rather than be driven by it. This process is creating a new market, education technology (Ed-Tech), and the likes of Capital IBIS and EdTechXGlobal have forecast that the Ed-Tech market could be worth $252 billion by 2020.

But how did we get here? Last year global education expenditure was around $5 trillion, “2 times the size of the software market, and 3 times that of the media and industry”. In part, it’s these numbers which are forcing education institutions to embrace the fourth industrial revolution. Education is racked by what is known as “Baumol's cost disease” a phenomenon identified by two economists William Baumol and William Bowen in the 1960s. ‘Baumol's cost disease’ occurs in sectors where labour productivity has low growth rates whilst at the same time unitary labour costs exceed a feasible threshold. Put simply, universities have become a costly affair. Not only for those who run them, but for the state that helps fund them and for the families which pay for them. A 2010 report by the American Bureau of Statistics found that education has exceeded regular inflation since 1979.

In Europe, with the exception of the UK, universities are cheaper and are attracting a growing number of American students. However costs are on the rise there too, and by 2035, globally there will be an estimated 2.7 billion students. To manage this, at least two universities need to be built every day. This demographic trend puts all universities under pressure as they are forced to continually hire more staff. The facilities are also under pressure so that the quality of education offered could easily be adversely affected. It is here where technology steps in. 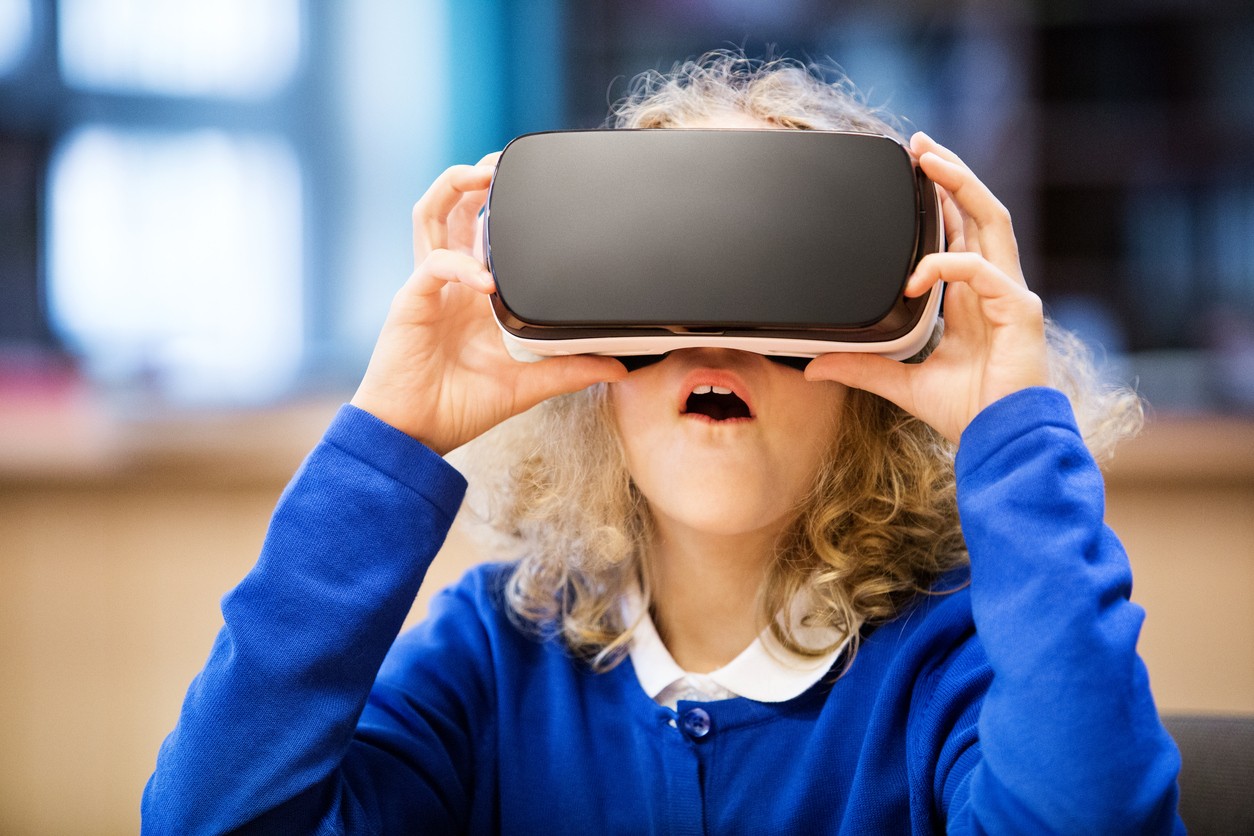 In the UK alone, it is estimated that businesses will need an approximately 1.2 million new digitally skilled workers by 2022.

At the public-owned Texas A&M University, the fourth biggest college in the States, two economics professors, Jon Meer and Steve Wiggins, have begun to experiment in what the future of universities could be. The two professors have pre-recorded their lessons in order to introduce their students to the Principles of Microeconomics, and with the help of the British education-publishing company Pearson, created an interactive platform from which students could be taught. To test a student’s progress and attention, students are asked questions related to videos that can only be watched once. Through the platform, professors can monitor student progress with ease.

On the topic of Microeconomics, Glenn Hubbard and Tony O’Brien, authors of a huge piece of work aptly entitled Microeconomics have now released a digital version of it. Their new software grants access to much of the original material of the book, together with the support of other new technologies. The program notices if a student is having trouble with a particular chapter and can provide additional, tailored explanations alongside extra material such as interactive exercises, videos and animations. A digitized version of the book can also be updated more frequently and for fewer costs than issuing reprints year on year.

Technology is phasing out physical books and it is doing the same with professors. At Georgia Tech University, computer science professor Ashok Gael has developed an AI called Jill Watson (in collaboration with IBM Watson). Jill’s mission is to help professors with their teaching workloads; granting them more time to focus on research and teaching complex matter instead of the more tedious tasks of stating which texts need to be read and what deadlines to be heeded. As AI advances, so will its application across education. Many companies are already making large investments in adaptive learning, an educational method which uses computers as interactive teaching devices: the aforementioned Pearson is now teaming up with IBM to develop a more advanced version of Jill.

The Bill&Melinda Gates Foundation is funding intensive research into adaptive learning. “Over three academic terms, from summer 2013 through winter 2015, the ALMAP grant program” – that is, the Adaptive Learning Market Acceleration Program the foundation initiated a few years ago – “provided 14 higher education institutions with seed funding to incorporate nine adaptive learning products into 23 courses and to conduct quasi-experiments (side-by-side comparisons with comparison groups) to measure their effects on student outcomes, and to gather data on cost impacts and instructor and student satisfaction”. 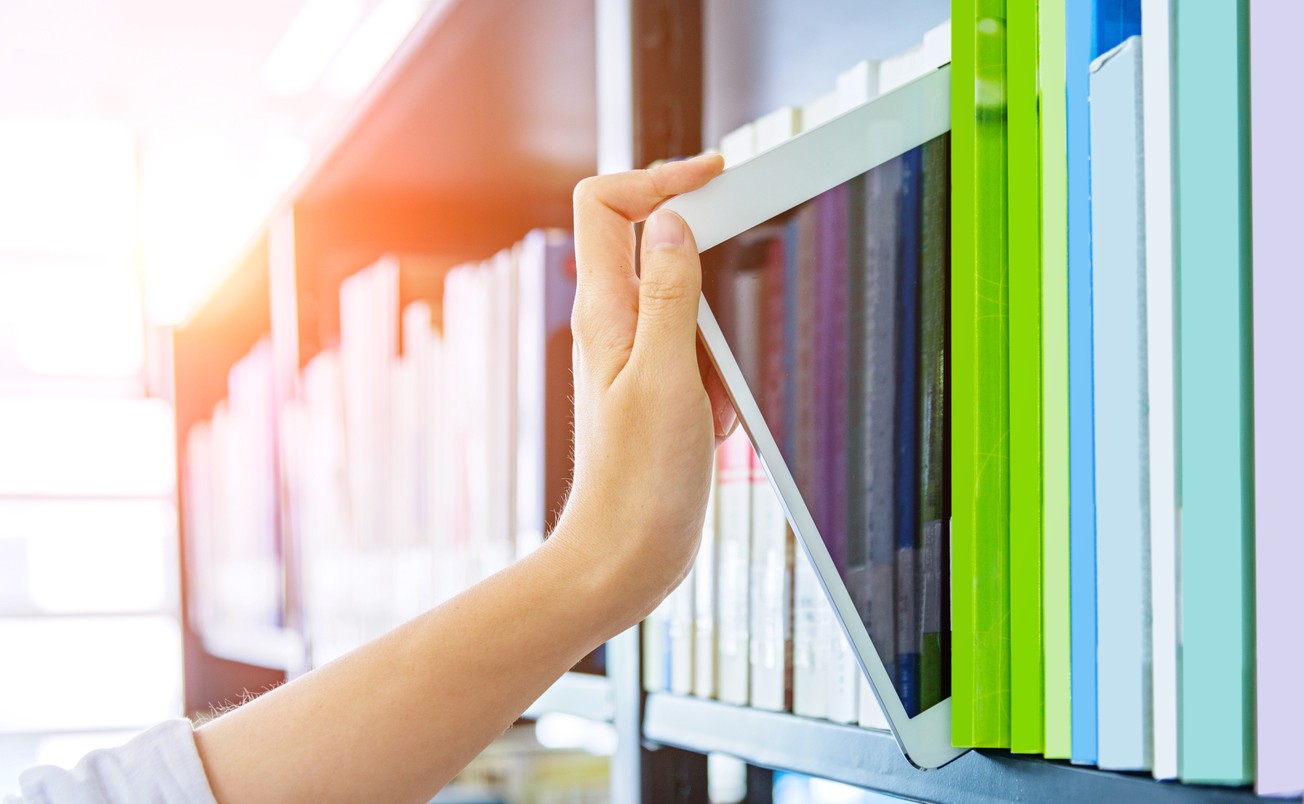 “The biggest developments in university teaching are being driven by technology. The old techniques of talk and chalk are being challenged by lecture capture, flipped learning and decision-making based on data analysis”, reported the Guardian last June. MIT Technology Review agrees: a revolution is afoot. In particular, the review praised the online university courses and the impact they are having all around the world: it’s the most important innovation in education in the last 200 years. Till a few years ago, these courses would have been dismissed as a second or third choice education. Now they are supported by some of the most influential and renowned institutions. Backing Coursera, perhaps the biggest Massive Online Open Courses (MOOCs) provider with 1.5 million students, are the likes of Stanford plus many other schools. Edx, another MOOC platform, is backed by MIT and Harvard. The two institutions have announced they will certify these degrees, thus giving these courses a concrete value. Rather interestingly, these courses are totally or partially free to use.

The trend has been set. In the last six years, 764 universities have activated 8,000 MOOC courses. By the end of last year, more than 58 million students had enrolled, and in the last four months alone, over 200 universities have announced that they are launching MOOC platforms.

An even more radical development is being undertaken in Paris, where coding school 42, founded French entrepreneur-billionaire Xavier Niel in 2013, is headquartered. Here there are no teachers at all and no prior skills nor degrees are required to attend. Students must find solutions to projects and even grade each other's work. This new format however still boasts one of the most stringent selection processes going. Last time opened itself up for registration, 64,000 people took its online logic test, under a third of those passed and just 1,000 got in. These select students went on to enjoy three to five years of schooling for free.

On the other side of the Atlantic, a new education software/series of micro-schools have been set up. AltSchool, the company behind it, have their pupils use tablets and computers to follow personalized educational paths that are monitored by teachers and parents. Since the first school opened in 2014, six more have since opened. Many of the world's tech giants have supported the new venture and by May 2017, AltSchool had raised 130 million dollars – including donations from Mark Zuckerberg and Peter Thiel.

Ultimately we are witnessing a huge paradigm shift, and current educational systems are being shaken from the roots up. Although the first reports referring to the impact of adaptive learning technologies state that there is not any significant improvement as far as the students’ performance is concerned, this could simply be a hangover from outdated testing and an under-adoption of the subjects of the needed in the future. Whatever the case, the support of some of the most educated persons and institutions on the planet would suggest that the changes we are seeing are here to stay.

Extending the borders of talent development