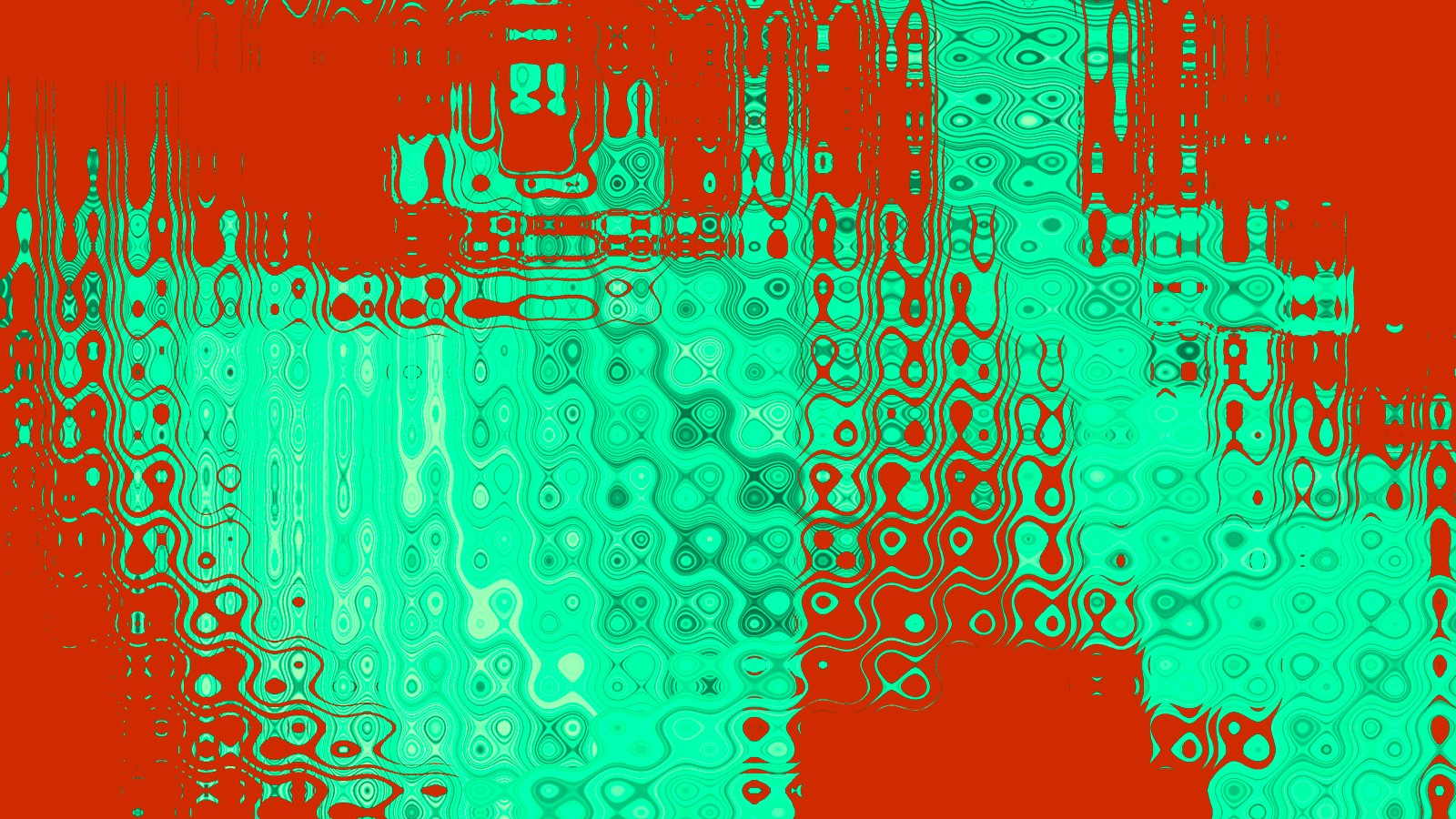 — In the digital sphere, waste products are not poured directly into the environment around us but end up collected and stored in giant server towns run by a few large companies.

The internet casts a spell upon us with its immateriality. We transfer files, upload photos to social networks, and stream movies and songs without seeing with our own eyes what happens to that series of bits and bytes. All of this data travels through submarine cables which connect the various servers scattered around the world hidden from our sight—commonly known as the Cloud—and, yet, they are a click away and they reappear on screen whenever we want. We may think that they do not take up space and consume energy. Or at least not on our computers. The Cloud is something that we worship but it is potentially full of acid rain and could hurt our environment.

Much of this digital data could be considered similar to real waste, useless products that end up saved and stored somewhere but which we either plain forget about or no longer need. And in some cases, the same applies to our tweets or photos posted online: on the one hand, social networks allow us to be in charge of our own narrative, on the other, they are making us produce what we might consider digital pollution.

With the rise of industrialization we began to experience the effects of waste products from production processes and the pollution caused by them. In the digital sphere, these waste products were not poured directly into the environment around us but ended up collected and stored in these giant server towns run by a few large companies.

Given the never-ending expansion of these data centers required to store the petabytes of data that we produce daily, it makes sense to start wondering whether the energy impact that digital pollution has on the environment should be taken into account and whether it is already having a direct effect on our lives. And this can lead to very concrete actions: should I stop posting Instagram stories and tirelessly scrolling my Twitter feed?

According to some estimates, more than 347 billion emails per day are expected to be sent in 2022. At the same time, Whatsapp reached 2 billion users at the beginning of 2020, and Facebook recorded over 2.7 billion active users per month as of the second quarter of 2020. In 2019, Netflix reported that on average its members watch 2 hours of video per day. When it comes to photos and videos, 95 million posts are shared each day on Instagram.

In some cases, the data we produce is actually treated like garbage: think for example of what happened with Geocities, a free service founded in 1994 that allowed anyone to create their own page on the World Wide Web in exchange for selling advertising on its users pages. Yahoo! decided to close GeoCities and delete its 38 million user-generated pages. In other cases, instead, we tried to move in the opposite direction: saving most of what we produced online, as the Internet Archive is doing with its Wayback Machine.

An article from Nature noted that in 2018 data centers used an “estimated 200 terawatt hours (TWh) each year—roughly half of the electricity used for transport worldwide, and just 1% of global electricity demand—and they contributed around 0.3% to overall carbon emissions, whereas the information and communications technology (ICT) ecosystem accounts for more than 2% of global emissions.”

Power consumption has only increased during the Covid-19 pandemic: when most of the activities and jobs moved online and people were forced to stay at home, immersed in binge-watching TV series or caught in the abyss of doomscrolling, "Global internet traffic surged by almost 40% between February and mid-April 2020, driven by growth in video streaming, video conferencing, online gaming, and social networking," read a recent report by the International Energy Agency.

One of the problems in dealing with the weight of digital pollution also lies in calculating the energy consumed: a study published by The Shift Project on the energy consumption of streaming video on Netflix has received harsh criticism that forced the authors to review their figures. Initially the report indicated that watching a movie for 30 minutes on Netflix generates emissions equivalent to driving about 6 km in a car —with the revised data the emissions dropped to the equivalent of driving 200 meters.

The initial calculation took into account consumption around 370 terawatt hours (TWh) per year, more than the annual electricity demand of the UK. The real impact of these figures, however, also depends on the type of energy used: whether it comes from renewable energy or fossil fuels can have a major impact.

Clearly, even if they had to correct their figures downwards it doesn't mean that there isn't a problem, especially looking into the future where we are already seeing online gaming platforms expanding, technologies like artificial intelligence—which needs millions of data and a lot of computing power to be trained and developed—and the advent of 5G network technology which promises to bring every device online. For example, a research paper from a team at the University of Massachusetts Amherst found that training a single large Natural Language Processing model—a type of AI algorithm used to understand language—may consume as much energy as a car over its entire lifetime—including the energy needed to build it.

However, several researchers point out that in recent years, in the face of increased demand for both servers and internet traffic, data-center electricity demand has not risen over the past half-decade. One of the reasons: the hyperscale shift.

Companies like Amazon, Google and Facebook have created super-efficient server factories which take advantage of uniform computing architecture, and can easily scale up to hundreds of thousands of servers. At the same time, these companies are exploring innovative cooling solutions and trying to harness green renewable energy.

According to The Guardian, Facebook has announced a further goal for itself, committing to net-zero emissions for its entire "value chain" by 2030, including its suppliers and users. And Google has committed to being powered exclusively by renewable energy by 2030.

The centralization of data centers in the hands of a few large companies favors the reduction of energy consumption but also cements the position of these companies by increasing their power: it will be difficult to break away from these economies of scale that allow you to rent space on servers at low cost.

At the same time, relying solely on technological advancement may turn out to be a risky gamble, and we should probably start to reassess our use of digital platforms as well. For this reason, there are already some extensions that try to offer to the users a glimpse into the energy consumption related to their digital activity, such as Carbonalyser which allows people to visualize the electricity consumption and greenhouse gas (GHG) emissions that internet browsing leads to.

Other approaches instead try to rethink the UX of social media, such as the research project Post Abundance by Tom Jarrett at the U.K. design studio Normally. The idea is to present images on Instagram as a gray box in which an image recognition algorithm would describe what you would be looking at. Instagram would become full of words instead of images. At that point, if you want to see the image just click on it.

What is certain is that the ease with which we can produce digital content today and benefit from streaming services should prompt us to reflect critically on the digital age we are living in and— as is already the case in other important sectors that fuel the climate crisis—we must remember that focusing on individual solutions risks becoming a futile exercise. What we must demand are clear and effective regulations by governments that push companies to reduce emissions, call for transparency on the energetic impact of their data centers, and direct investment in renewable energy systems.