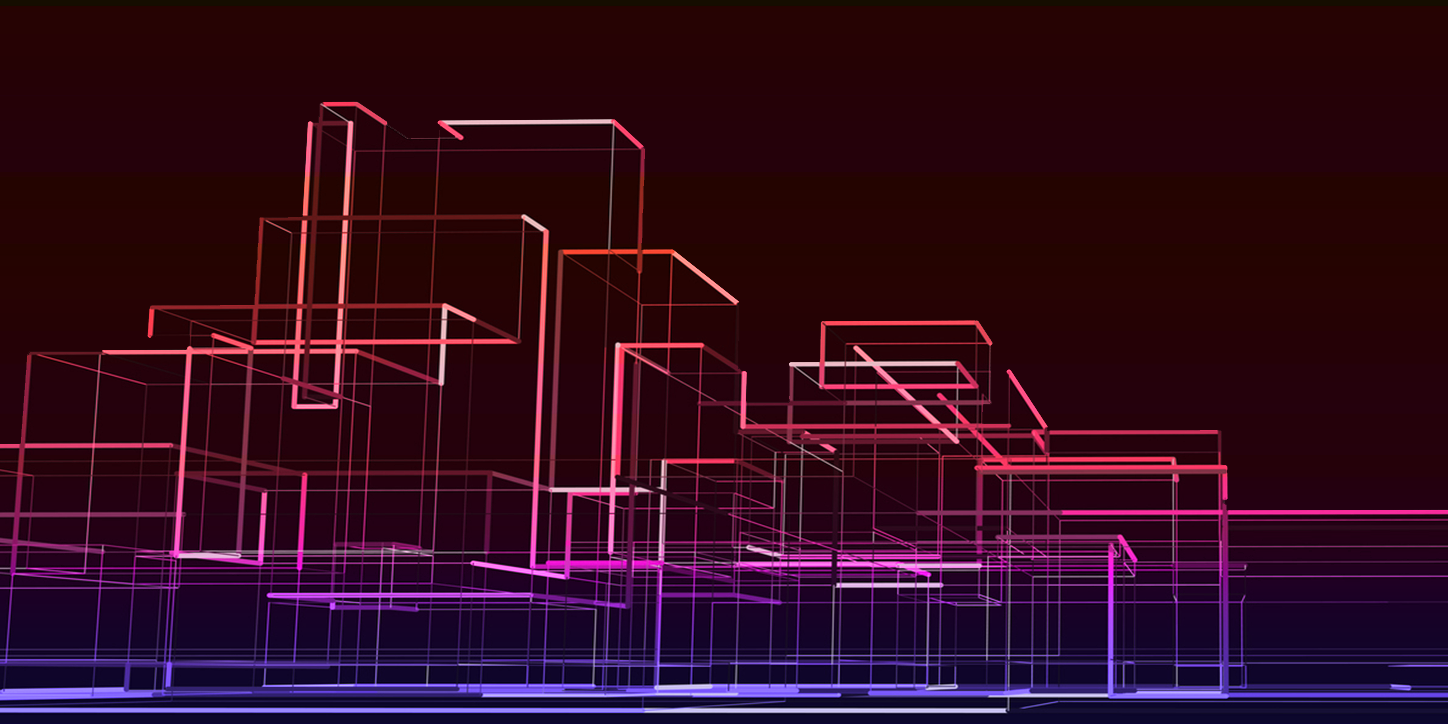 — Do we need nation states? Examining other possibilities in the digital era.

The concept of the traditional, centralized nation-state has been a defining structure of society for centuries. Yet today many countries are having a hard time satisfying new needs arising from the global shift into the digital era. This is an issue we can potentially improve by tapping once again into technology, integrating the current system with emerging concepts of virtual citizenship not necessarily controlled by the old nation-state system.

Modern countries rest on the concept of Westphalian “nation-states”: places composed of ethnic group histories, limited by physical geographic borders and based on centralized governance. Depending on your citizenship, you may be subjected to certain duties (such as taxes or laws) for which, in exchange, you may receive public services – including to some extent general welfare and protection. What all nation-states have in common is they endeavor to provide a platform for fulfilling shared human needs: shelter, food, protection, through interaction in the form of common policy. The purpose of the state should not be for its own purposes, but for those of the people it represents.

As society’s needs evolve, components of this system are showing signs of stress and vulnerabilities are becoming more evident. First of all, there are enormous disparities when it comes to accessing such services, even between the citizens of the wealthiest countries: just think of how hard it is for a large part of the U.S. population to access public healthcare, or for anyone, anywhere to access digital data controlled about them by others. In the broader sense, the “majority-wins” concept on which modern democracies stand often disempowers minority viewpoints, who sometimes feel unrepresented by their own governments and over time opt out of participation.

The cracks of the traditional system are not fully caused by the current shift to the digital era, but by many large demographic and environmental forces that operate beyond the scope of any particular nation-state. Just as people and businesses everywhere are going digital, the way we manage our societies should too in order to keep up with the modern needs that citizens everywhere encounter. If, for example, we can now access financial services on the internet without having to physically go somewhere, why shouldn’t the same happen with public services? This rather simple question is being addressed by the Republic of Estonia, which has intrinsic reasons for growing its international footprint related to matters of security for its core, physically resident population. This Baltic state is the first nation in the world to provide “E-Residency”, a digitally-issued ID which empowers any global citizen to run a location-independent business, pay taxes, and to access a wide of range of government-related services. Another innovative state, Bermuda, is similarly experimenting with the idea of Citizen Authentication, providing Identity-as-a-Service in which they become an authenticator of identity data so that system participants inside or outside their country can access an array of services.

Projects such as these are setting the first boundaries in a race toward “virtual nationhood” - a system of cloud-scale services provided by governments to stakeholders beyond their national or ethnic citizenry. In simpler terms, a virtual nation will not overthrow the current nation-state system but could integrate it with different layers of ‘serviceship’. To give you a more concrete example, this means you could be a French citizen and a virtual nation resident at the same time: your pension service could be provided by France, your healthcare assistance by a virtual nation, and travel visa documentation by another. Or, as you can already, be a Brazilian citizen with an E-Residency that gives your business access to the European market.

But who and how will we choose the participants of these emerging virtual states? An individual may choose which virtual nation(s) to be part of, depending on their specific needs and on available options. A virtual state population could be ultimately self-selecting: communities already gather digitally through platforms to manage themselves. Some even vote or maintain governance systems, just like they do in “real” states. The new virtual nations will need a complex platform offering digital identity, currency, distributed governance systems, an economy, community services, even an identifiable culture — and that’s what Hub Culture, a global collaboration platform focused on digital currency and identity is trying to do: envision, anticipate and develop some of the tools we, in our future as consciously active citizens, will need to prosper. 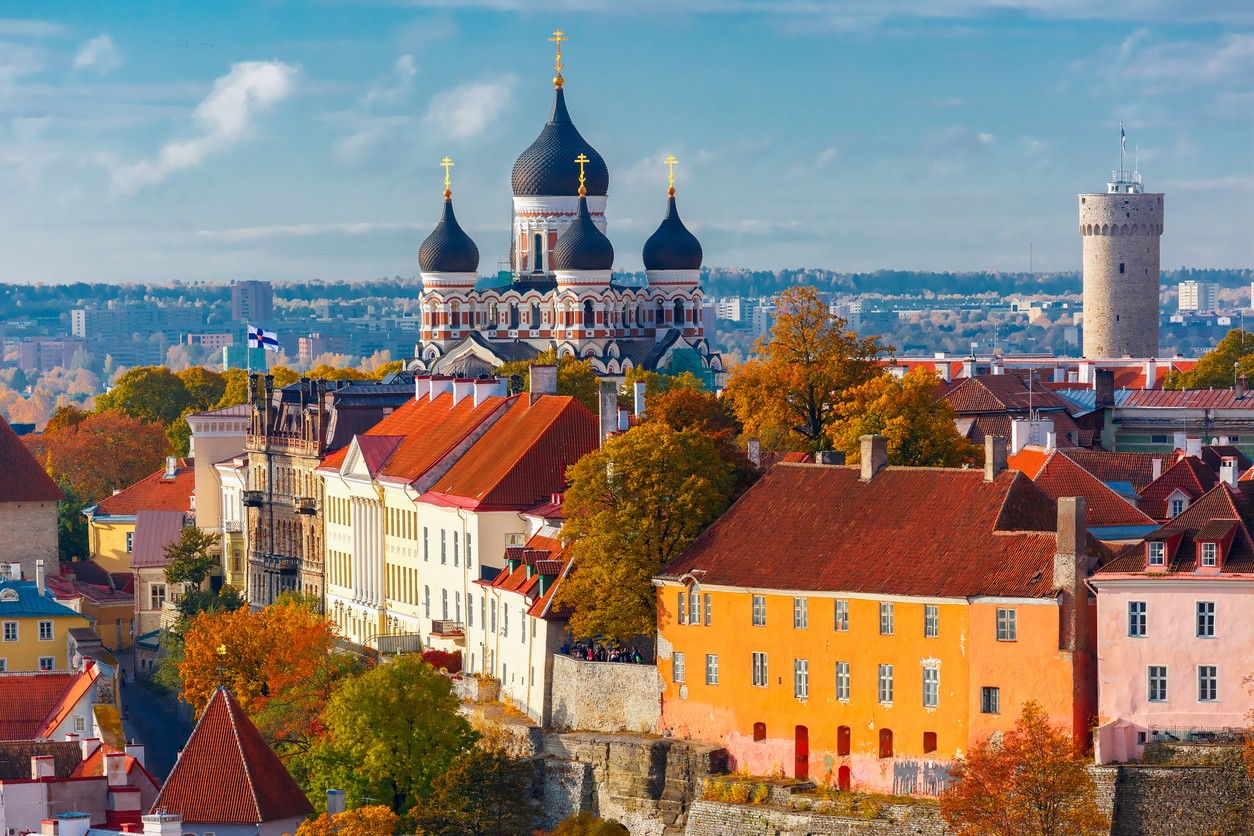 If it is clear how such a system would benefit its citizens, who would be empowered by access to better and more tailored services? Nation-states themselves can benefit: in an era where the boundaries between private and public sectors are becoming thinner and thinner, and the battlefield for power has shifted from share of physical territory to share of attention via data and information, small and innovative countries such as Estonia or Bermuda (where Hub Culture is based) have the chance to broaden the “public” of their services and to scale global services in new ways — an idea which seemed impossible before the digital era.

Within Hub Culture new services provide tethers to build governance and rules across a distributed network of Hubs, providing communities large and small a way to develop and share characteristics of governance. This system, which became available in 2019, is called Propel and can be applied to any type of community, anywhere. Some application of community governance, perhaps with liquid democracy as part of this process, is crucial to maintaining buy-in and engagement with the new communities of virtual citizens emerging across the world. Many of these are driven from within the evolving nation-state structure, but the reality is that the vast majority, like Hub Culture, are evolving outside of this structure and seeping back in.

These are the outlines of what a virtual state can look like in the future: a digital territory system with social services based on the idea of a self-selecting community which can be labeled as “multi” or “post” national, anchored to progressive states with forwarding looking legal frameworks for rule maintenance and enforceability. Some of the challenges include equitable access, rules for who gets to participate and how, and the financial models associated with these platform services. Real integration of such services may grant participating citizens with better, more distributed and even decentralized services, easing emerging burdens traditional nation-states seem to have trouble adapting toward.

In practice, this transformation cannot happen without the collaboration of nation-states and anchor jurisdictions for the application and interpretation of the law. We can never forget that, even if we are all going digital, we are still living together in the real world. 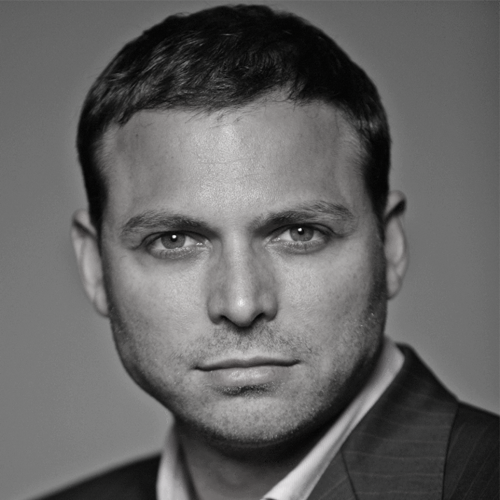