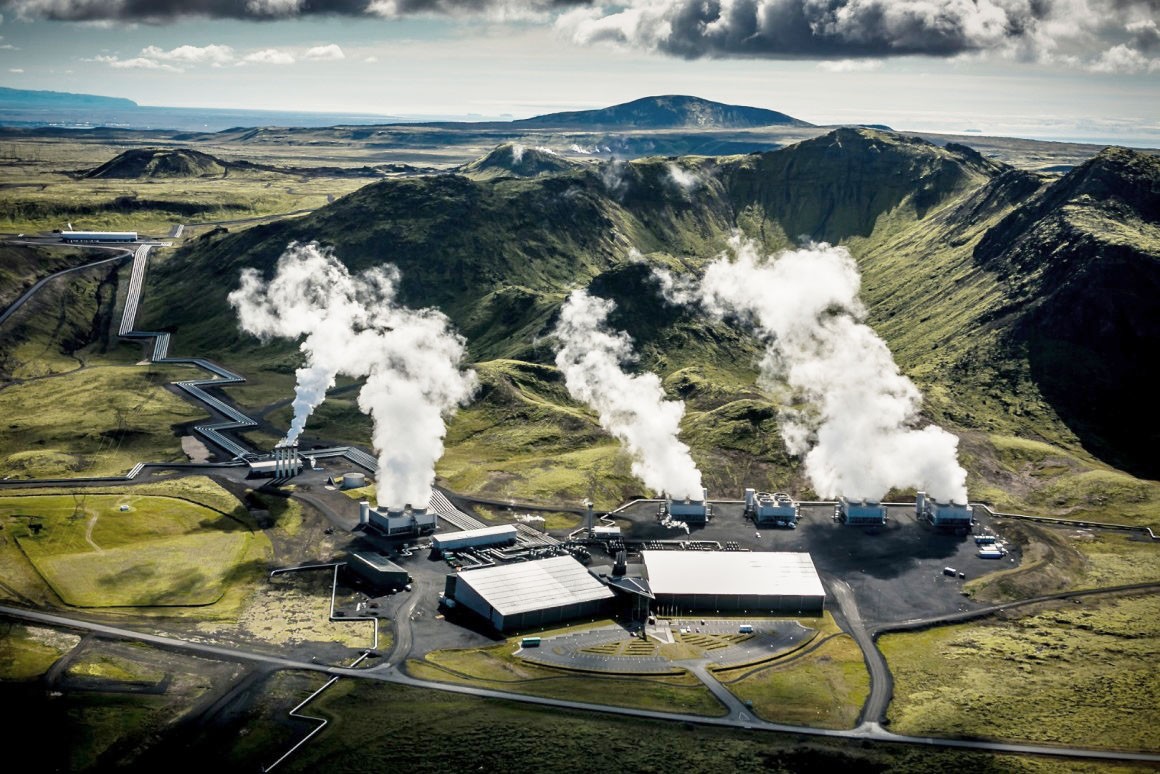 — Reducing, or even zeroing greenhouse gas emissions won’t be enough to mitigate climate warming. We have to suck it back, too.

Carbon Dioxide Removal is no news, but it never reached a commercial scale. Swiss-based start-up Climeworks is to be the first company to do so worldwide, leveraging the technology to supply to customers the removed CO2 and unlock a negative emissions future. We discussed it with Louise Charles, the company’s Communications Manager.

In February 1979, at the World Climate Conference in Geneva, scientists from 50 nations unanimously agreed that it was urgently necessary to cut emissions. It’s now 2019: what happened — or hasn’t happened — since then?

What hasn’t happened is that the world has not achieved the emissions reduction it had planned on, almost using up the very limited carbon budget that was left. Climeworks is one of a handful of companies worldwide working on direct air capture (DAC), that captures CO2 directly from the air. It was founded in 2009 by two mechanical engineers who worked under the premise of DAC being needed by the world to be able to meet climate targets. In recent months, several climate reports (like the IPCC Special Report, and a National Academies of Science report) have clearly stated that to stand any chance of meeting climate targets, we as a planet need to do everything we can to reduce emissions. But reduction alone won’t be enough: on top of emissions reduction, we also have to actively remove the CO2 that is already in the air. That is what Climeworks is working on.

Are the reports you mentioned valuable for businesses and solutions like your own, or are you really having to prove yourselves rather than be suggested by reports?

The reports were instrumental: for the first time, we had external validation of what we were doing. Earlier, there were lots of skeptics; lots of people thought our idea was neither technically feasible nor economically viable. A decade later, reports clearly state that we not only need it, but that it is technologically possible, too.

What is a NET, and how long has this technology been around for?

NET stands for Negative Emissions Technology, a technology that can produce negative emissions. There are different ways to do that, and DAC is one of them: it captures CO2 directly from ambient air, using engineered chemical reactions. CO2 capture per se has been around for a long time, but on a very small scale — like in submarines or in space shuttles — places where humans needed to breathe for long periods. What’s different with NETs now is their scale: they can capture much more CO2 than before and can be used on a commercial and industrial scale.

Where’s the best location for a DAC technology plant?

DAC can be built wherever either renewable energy or energy-from-waste is available.

For our Direct Air Capture & Storage (DACS) plants, alongside an energy source, we also require a storage site, where the CO2 can be injected and mineralized.

What do you mean by “mineralize the CO2” ?

In Iceland we have a pilot plant where we capture the CO2 and mix it with water. We then pump the fizzy water underground, and a chemical reaction between this fizzy water and the basalt rock formations turns the CO2 into stone — meaning that the CO2 is permanently and safely removed from the atmosphere.

What about other NETs? Why is DAC technology better?

We don’t see DAC as the only solution to this climate problem. Rather, we see ourselves as part of a portfolio of different solutions, and we need all of those solutions working together to stand any chance of making these climate targets.

That said, there are benefits of DAC over other ways to remove CO2. Take afforestation, planting trees: trees do precisely the same thing as DAC machines do, they absorb CO2, but with trees there is a matter of land and water use. To be able to plant as many trees as we need at climate-relevant scales, we would require a vast surface area – almost the size of Europe – and we would require a huge amount of water, too.

Is there an optimal amount of CO2 we want in the atmosphere, or is it something which is always going to be changing as we increase our emissions?

It’s likely that it’s always going to be changing. CO2 concentration in the air is currently almost 410 parts per million, which is the highest level ever in human history. And with CO2 being a heat-trapping gas, it’s one of the main drivers of global warming. The more CO2 in the air, the quicker temperatures are going to rise, so the greater the need to limit the amount of CO2 in the atmosphere.

Are we looking for pre-industrial era levels? What is the end goal?

Within the Paris Agreement, the goal is to limit global warming to a maximum of 1.5-2° increase since pre-industrial levels. From our perspective, by removing significant amounts of CO2, we hope to be able to help achieve those climate targets.

How do you market carbon? Is it natural for people to buy carbon?

Currently, we are active in three markets. The first is the food, beverage and agriculture market: they are huge users of conventional CO2 and are now interested in using DAC’s more sustainable CO2. CO2 can be sold to greenhouses – which use it as a fertilizer for their plants – or to the beverage industry for carbonation. Then, there’s the still-developing market of renewable fuels and materials; creating renewable synthetic fuels using air-captured CO2. A third market is carbon dioxide removal. An example of this is our aforementioned plant in Iceland: its business model is that of being a service meant for anyone, both corporations and individuals, wanting to reverse their emissions.

Will Climeworks carbon get cheaper as time goes on or is it already cheap? What motivations would industries have for buying it, apart from ethical reasons?

The companies who’ve chosen to use Climeworks CO2 have done so because it is a more sustainable source of CO2, and they are interested in supporting the further development of this technology. In terms of pricing, yes: the price will come down in the coming years. Our target is to be able to capture one ton of CO2 from the air for 100 US dollars or less.

Can climate change be reversed with such technologies?

In practice, time will tell how quickly we are able to scale up to become truly climate-relevant. 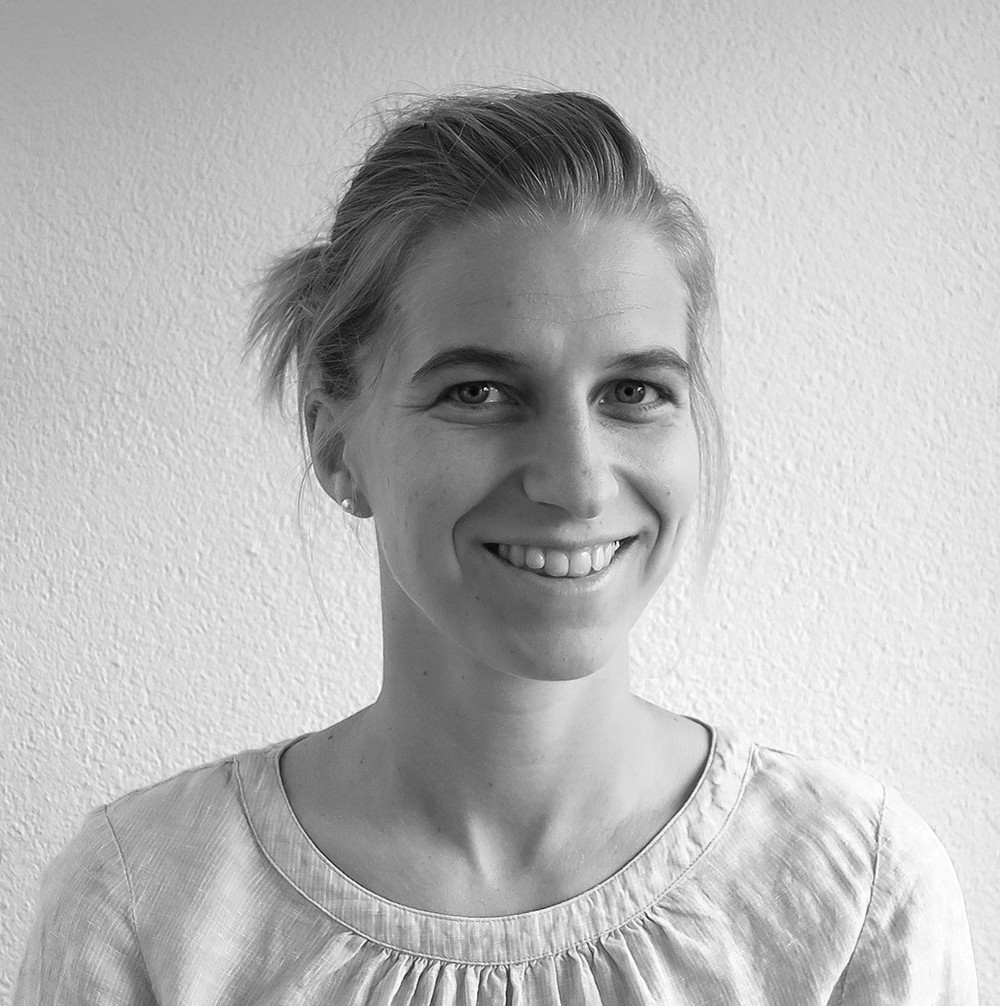