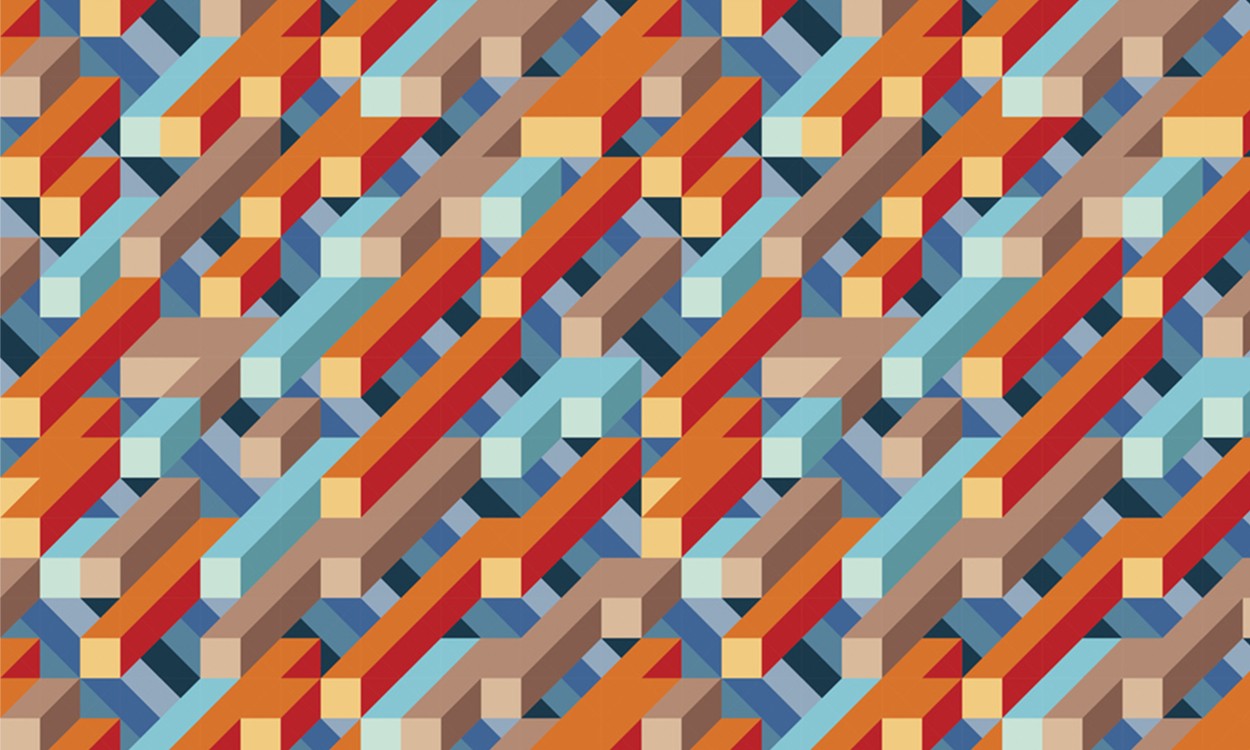 — In the same way that most people who use the internet seem to be more interested in what it does rather than how it does it, the technological genius behind Bitcoin and other cryptocurrencies often goes unexplored. While understanding the way Distributed Ledger Technology works isn’t essential to one’s ability to use applications built on it— having a basic knowledge on how it works will help you understand why it’s considered to be revolutionary and why the hype surrounding DLT is well-founded.

What’s a ledger and why are we distributing it?

Ledgers are the foundations of accounting — a system by which people establish who owns what, who has what, and who owes what to who. While the concept has remained the same, the medium used to record transactions has varied over time and through technological advances. From cowry shells to papyrus, books to computers — the goal has always been to keep records as efficiently and effectively as possible.

Humans have been maintaining ledgers for thousands of years, and while the medium and methods have changed over time, one element of ledger-keeping has not. From Mesopotamia to McGladrey, a third party has always had to register and oversee transactions and maintain accounts. This makes sense as it provides a basis for validation, and allows people conducting a trade of value to trust one another. The growth of global trade and commerce has led to the creation of a vast network of ledger systems, which are vulnerable to downtime, misinterpretation and fraud, the repercussions of which can be catastrophic and far-reaching — just think back to the 2008 Financial Crisis.

Distributed Ledger Technology is the first form of ledger to eliminate the need for a third party. It makes it possible for a ledger to be distributed among all those using it, putting the responsibility to maintain and validate it in the hands of those using it. The result is a decentralized system of data registry where transactions are transparent, reliable and incorruptible. It’s often referred to as ‘the trust protocol’, as DLT is the first system to bypass the need to trust one another when conducting transactions of value — the implications of which will be profound and far-reaching.

What’s the difference between blockchain and DLT?

The rise of Bitcoin and other cryptocurrencies has brought the word ‘blockchain’ to headlines, book titles and dinner table discussions all over the world. The word has become synonymous with the idea of tokenization and cryptocurrencies, so much so that the crypto movement is often referred to as the ‘blockchain movement’. Few of us take the time to understand blockchain or the way it works, and fewer still dive deep enough to understand the distinction between blockchain and Distributed Ledger Technology. 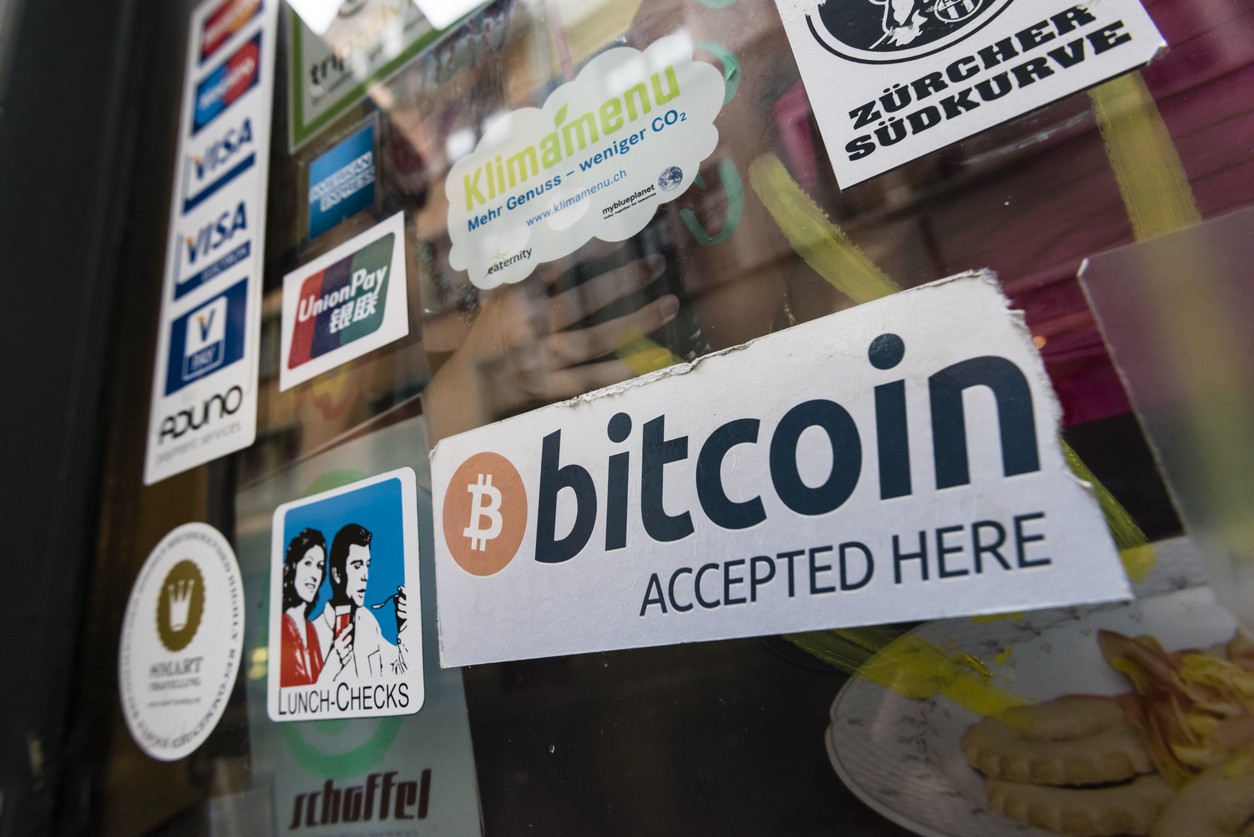 Distributed Ledger Technology is an umbrella term used to describe technologies which distribute records or information (the kind you might find on accounting ledgers) among users, either privately or publicly. Blockchain was the first fully functional Distributed Ledger Technology and the only one people knew about for close to a decade. This likely led to people coming to the conclusion that it was and would forever be, the only form of DLT, therefore making it acceptable to use the two interchangeably. Blockchain is a type of DLT, a subcategory of a more broad definition, much like how the word ‘car’ falls under the umbrella term ‘vehicles’ and ‘Satoshi Nakamoto’ falls under ‘geniuses’.

As the cryptoworld continues to grow and change, we’re seeing an abundance of interesting projects eager to test, tune and tamper with our idea of DLT. This has led to the creation of several variations of the original Bitcoin blockchain, but also DLT systems which have ditched the idea of a blockchain altogether, such as IOTA and the Tangle Network, Hashgraph, RaiBlocks (now NANO) and the peaq project. As entrepreneurs become more aware of their options, we could see less reliance on traditional blockchain systems, and a shift to other forms of Distributed Ledger Technology . Knowing the difference between blockchain and DLT could prove invaluable.

What impact will DLT have?

Distributed Ledger Technology (DLT) is poised to disrupt industries that have long held sway over society and signal the beginning for new ones based on a distributed, decentralized future. While the technology behind Distributed Ledgers is complex, its benefits are very real and easy to grasp on both an industrial and societal level.

There are loads of articles circulating about the effect DLT will have on the world of finance. It’s a widely discussed topic. So let’s consider another industry, the manufacturing industry, for instance. The manufacturing industry is often referred to as being ripe for disruption, yet in comparison to other industries, it has been relatively slow to embrace change. Practical barriers, heavy regulation, and complexity of work are some of the issues holding the industry back - but the tide is turning. 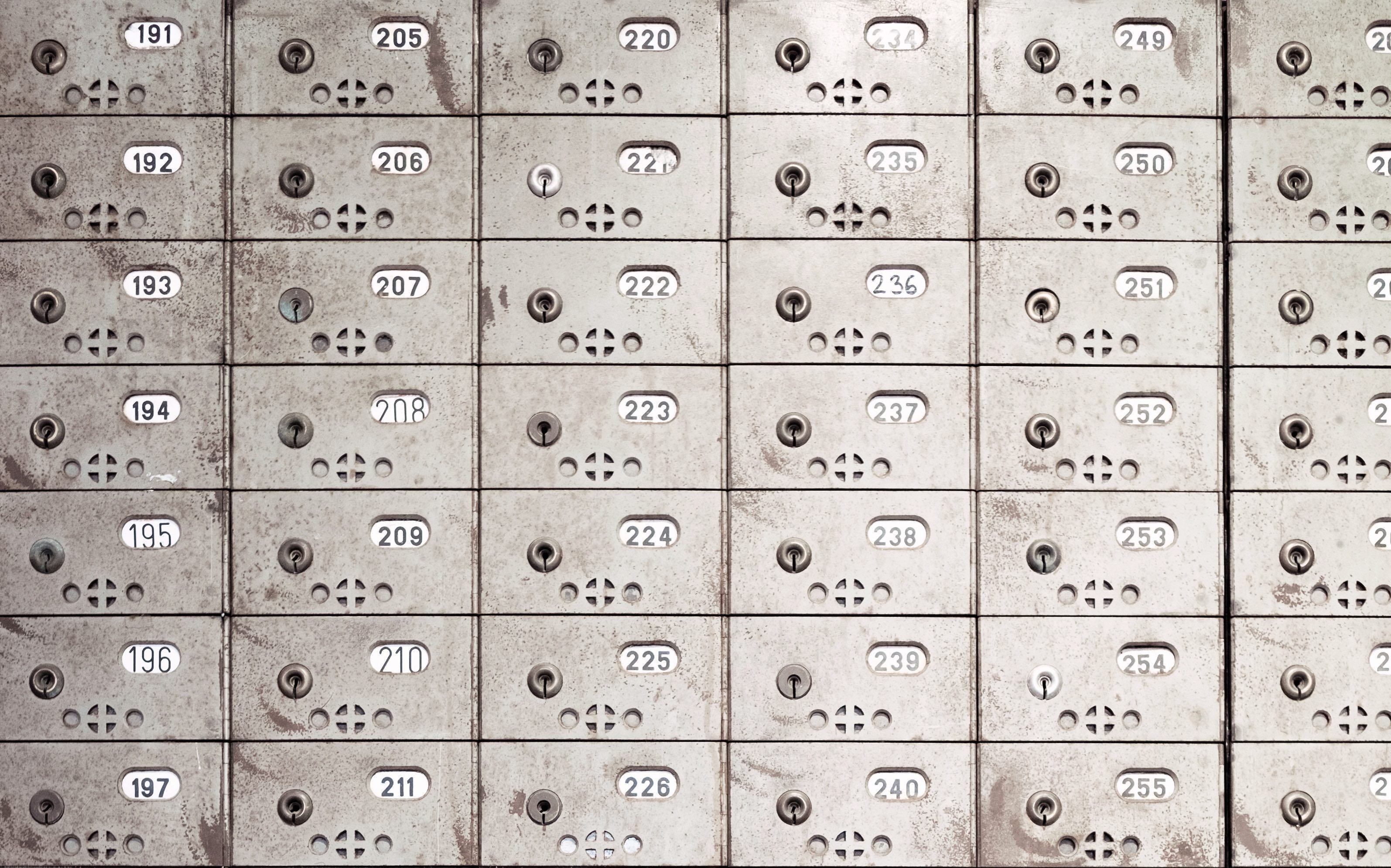 DLT’s most evident value proposition for the industry lies in how the technology can streamline processes. Businesses can achieve a simpler, less costly, and more efficient way to establish trust in manufacturing value chains. In doing so, it can slash the trust tax on manufacturers and suppliers, thanks to its ability to create, validate and audit contracts and agreements. We can expect blockchain based systems to simplify policies, monitoring capabilities, and control mechanisms, leading to more flexible control over operations. DLT could be used to automate interactions with external parties and internal processes, dramatically reducing costs and complexity. It could also be used to create new ways to track the flow of materials, contracts, and payments, as goods are transported around the world, and since it has no single point of failure, it would also boost overall security.

This is just the tip of the iceberg for the manufacturing industry and similar benefits can be seen across several other industries, both traditional and more recent. We often seem to think that it’s only long-established industries and practices which are subject to disruption by emerging technologies, but the truth is new tech can often permeate deep into the nooks and crannies of society. In fact, one could argue that the more recent an industry is, the more likely it is to be built on digital foundations, and therefore the more likely it is to be affected by emerging technologies such as DLT.

The Internet of Things industry or IoT, is one such example. The Internet of Things is based on the notion that in the near future, just about everything will have some sort of computer chip or sensor in it, laying the foundations for a digital era in which everything communicates and transacts with everything else, either semi or fully autonomously. One of the biggest hurdles in the way of the IoT is DLT’s main selling point - a verifiable, transparent, secure, digital trust system. Indeed in an unlikely turn of events, security, trust, and identity are the unlikely pillars upon which the Internet of Things is set to be built on.

For over two decades now, the internet has lacked a system which could verifiably prove identity or origin. It has lacked an accountability feature, a transparency mechanism. DLT is that missing building block of the Internet . DLT is the trust protocol. It’s giving us a way to be sure of our information and data, such that we can now think in terms of adding our identities to blockchains that eliminate the possibility of all kinds of fraud, write self-executing smart contracts in computer code or send value of all kinds directly to one another.

This is where the idea of DLT as the ‘New Internet’ comes from. The addition of a trust layer, of a consensus feature, represents a whole new way of interacting online. Given how pervasive the Internet has been beyond the Internet connection, one would not be blamed for thinking that the New Internet might do the same — that the trust protocol may change the way we interact on a fundamental level 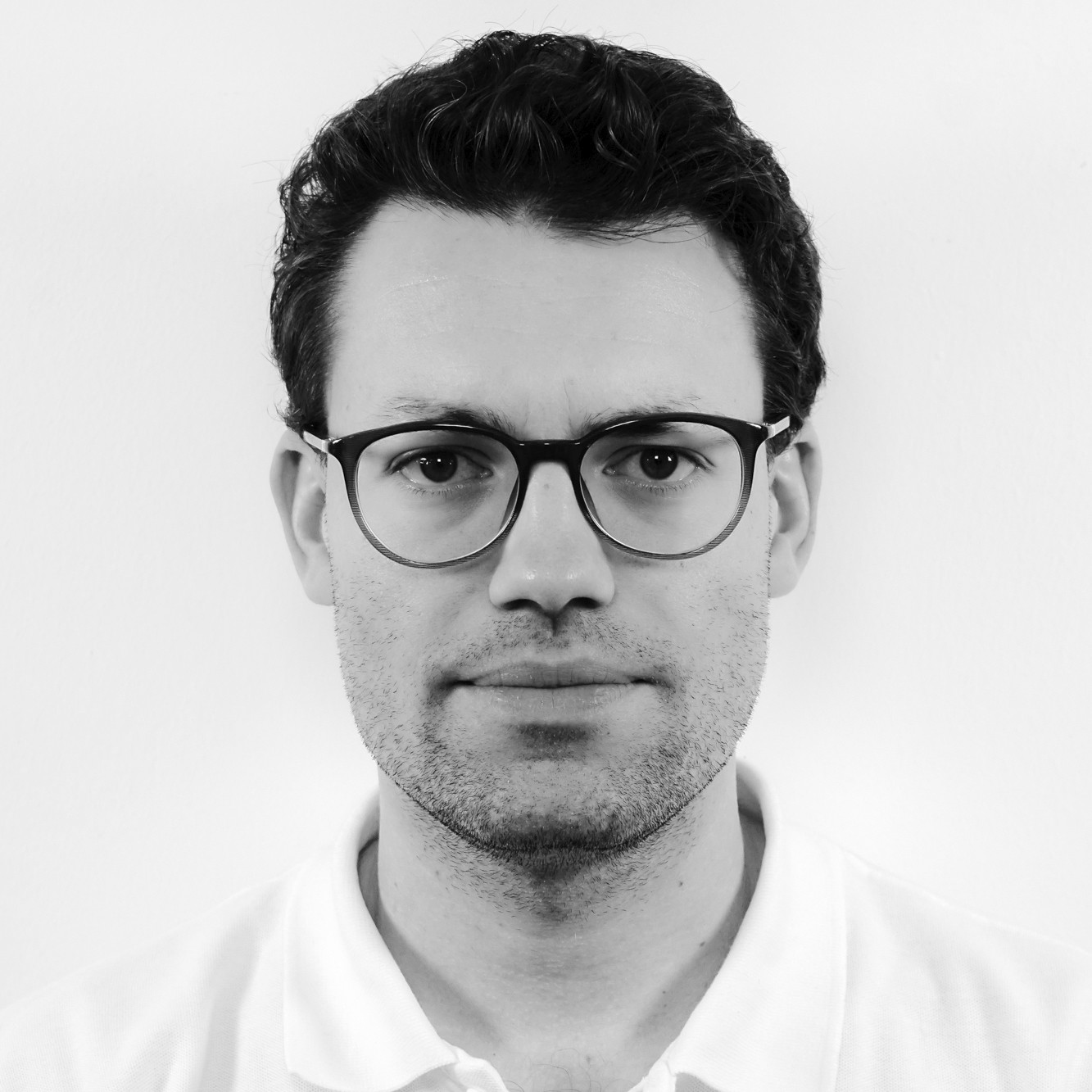