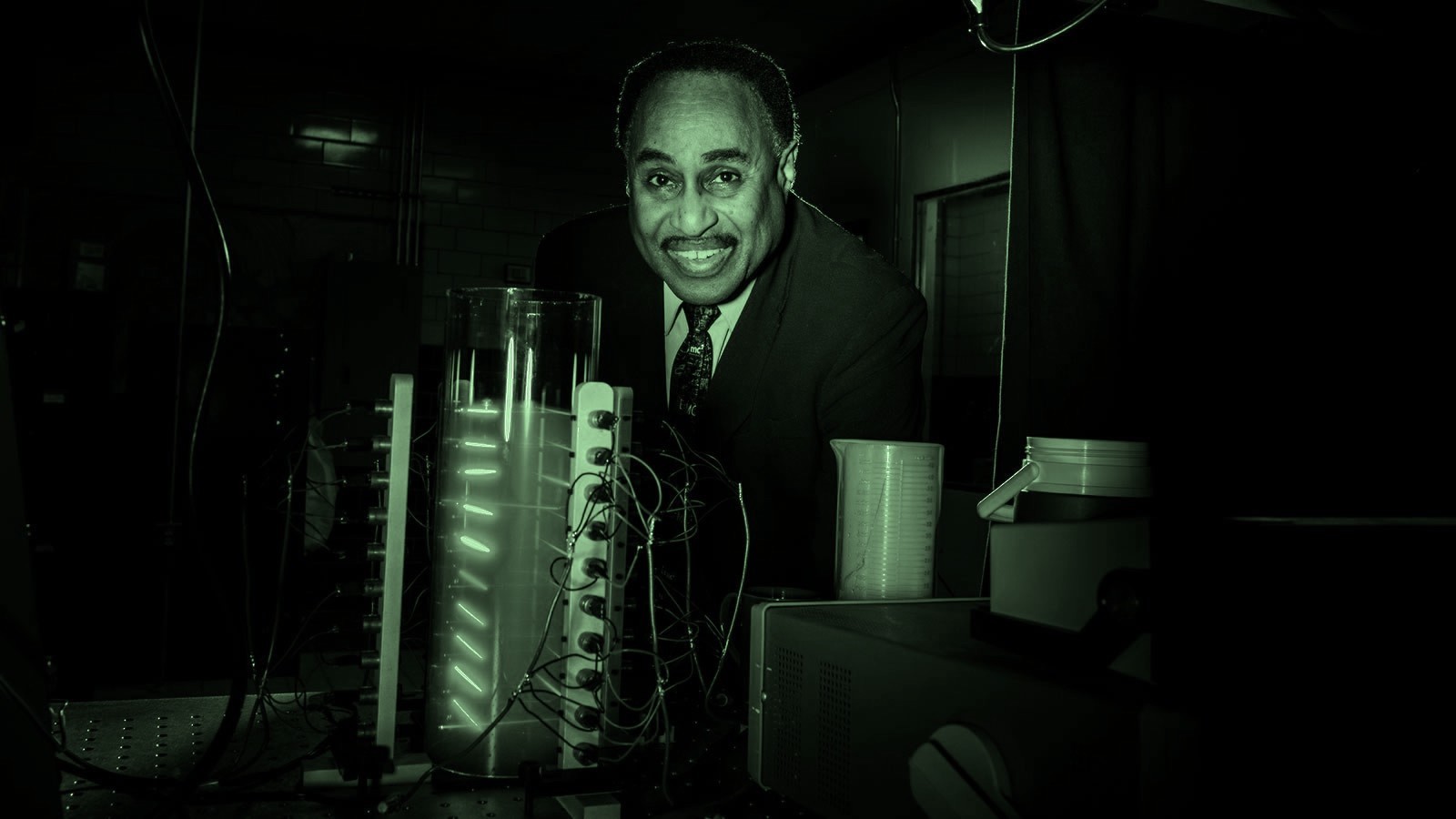 — Time travel is more than a fantasy for Ronald Mallett, it's a mathematical model that proves that bending time is possible.

What moment would you relive if you could travel back in time?

For American theoretical physicist, Ronald Mallett, the answer is simple—he’d go back to being a 10-year-old living in The Bronx, New York. He’d give his father a hug, and tell him that he loves him. This idea of traveling back in time, however, is more than a fantasy for Mallett; it’s a mathematical model that proves that bending time is possible. And it’s a theory that he developed over 45 years in secret—because the professor was afraid that people might think that he was crazy.

The quest to build a time machine began for Mallet at age 10, when his father, Boyd Mallett, died of a massive heart attack. When Ronald saw a five-cent drugstore magazine with an illustration of a time machine on its cover, he tried to overcome his grief, by recreating that time machine, using his television repairman father’s tools, wires, transformers, coils, and cables. While the apparatus looked like the picture on the magazine “it didn’t work, of course,” said Mallett. But something he read on those pages, stuck with him: “Scientific people know very well that time is just a kind of space. We can move forward and backward in time, just as we can in space.”

“That was the moment when it clicked for me,” said Mallett. “If I could move backward in time, then maybe I could have a chance of seeing him again, telling him what was going to happen, and changing everything.”

From then on, the budding scientist who was also a voracious reader had a singular mission—build a time machine and see his father again. As a 12-year-old, he went on to read and study Einstein’s General and Special Theories of Relativity, which explain the relationships among space, gravity, and time. This led to an obsession with the German theoretical-physicist’s work and eventually motivated Mallett to earn a Ph.D. at Pennsylvania State University in physics and become a tenured professor at the University of Connecticut.

The young Mallett’s father had no way of knowing that he was priming his son for his quest to time travel, by instilling in him a love of reading and mathematics, even making him complete multiplication tables to receive his allowance each week. As Mallett, who was the oldest of four children in his family, explains his theory, there is no doubt that it is based on real science, not only a scene from one of the professor’s favorite films, Back to the Future.

In 2000, Mallett became somewhat of a celebrity, when he produced a paper outlining the research that he had been working on for more than four decades. It solved Einstein’s gravitational field equations for circulating beams of light in a ring laser, showing that roving lasers can drag time into a closed loop, which is suitable for time travel. Mallet further explained that it has been shown mathematically that loops in time are possible through black holes. Black holes served as Mallett’s “coverup” for his time machine work while building his reputation as a physics professor. “By studying black holes, I was legitimately crazy, as opposed to time travel, which was considered crazy crazy,” said Mallett.

Although Mallett’s mathematics are solid—his theory was the cover story of New Scientist magazine in 2001—he said his colleagues question how technology will catch up to this discovery. He said creating a prototype of his time machine will cost thousands of dollars. “Scientifically, it’s possible, but technologically, it is going to be difficult to build a time machine,” said Mallett. “But that’s how science works, it seems simple, but it’s not.”

The fascination with Mallett’s work has even reached Hollywood, and his story has been optioned to be made into a feature film—although he can’t share the details yet. The professor said he’s most looking forward to the chance to relive time with his father on the big screen.

Mallett said that other than seeing our deceased loved ones again, the ability to send information backward could be one of the greatest benefits of time travel when it happens. “Imagine if we could send information back to ourselves, to warn ourselves about climate disasters. Think about the thousands of lives that we could save,” said Mallett. “These are things that could alter our past in a way that could alter our future. I think it would be one of the most important achievements of the human race, to be able to control time.”

Although Mallett hasn’t built a time machine, he has received dozens of emails from people all over the world, asking him to communicate with their dead loved ones—much like the dream that led the young Mallett on his quest to relive history. One email was from a German man who asked the professor if he could send information to his daughter, who died in a car crash. Mallett told the man that he shared in his grief, but that he doesn’t have a time machine, but instead a mathematical model that shows the possibility of time travel. However, Mallett also wrote to the man that eventually time travel will be possible. In the meantime, he said: “Time is one of the most important things that we have, and I think we need to realize, even without time travel, how precious it is.” 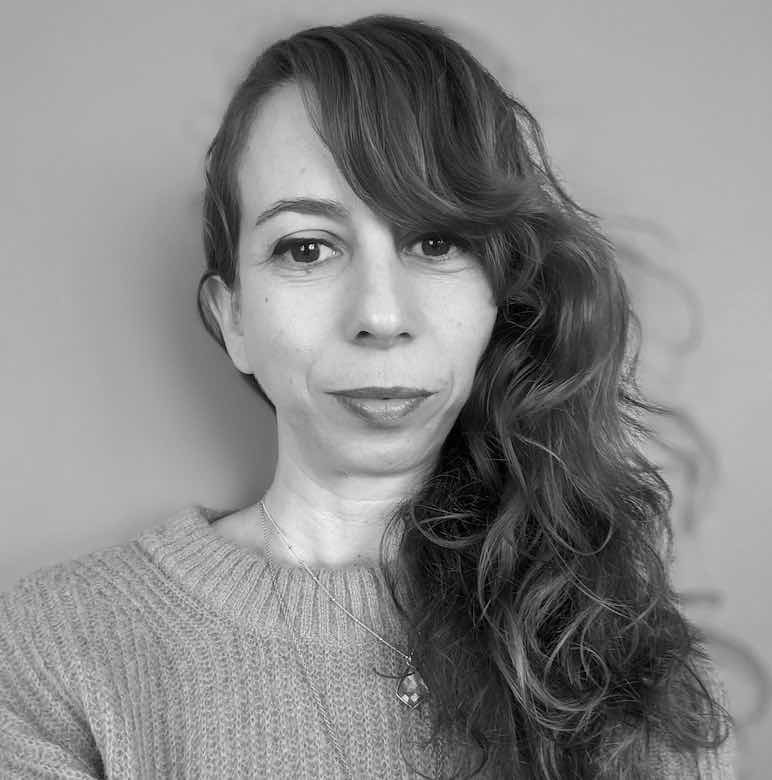 What is Asteroid Mining?