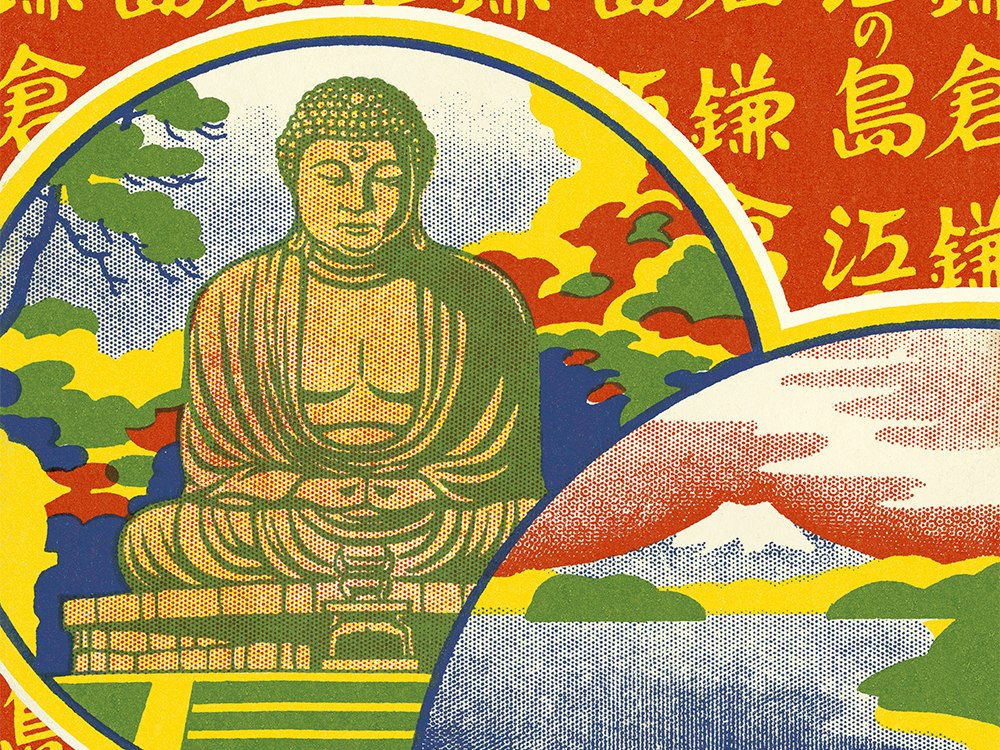 — Benjamin Butler, the founder of the Emerging Future Institute, writes his thoughts on which ideas we should keep close to our hearts in the years ahead.

Futurists are often said to be tasked with theorizing and mapping out what is yet to occur. Since the scientific revolution, we have relied on empirical data to reach our conclusions. While I think that empirical and scientific approaches to the future are important, I also feel passionate about bringing the ‘soul’ back into the future.

Today, the scientific angle to futurology is well-reflected in the body of knowledge called Future studies. This is good, but it must be balanced by a more creative and imaginative side. A future without creativity is anything but desirable, and in our pursuit of a desirable future, I believe it is imperative that it is co-created between the engineers and the poets.

This dynamic relationship is one I envision becoming increasingly important in the future. I do not think of Futurists as mere professors working at universities or in corporations. Instead, my idea of a futurist is one which includes the science fiction writers and the people who can tap not into only their own but also our collective imagination. There's something about the human mind that is particularly potent: we often find future trends are mapped long before they fully emerge in reality. It is known that often artists tap into major discoveries years before science. The US surgeon and inventor, Leonard Shlain, proposes in his book  Art and Physics that the visionary artist is the first member of a culture to envision the world in a new way. This is then almost simultaneously followed by a revolutionary physicist, who discovers a new way to think about the world.

The human mind is incredibly important in relation to the future of humanity. It’s interesting that many neuroscientists today are delving deep into Buddhist practices, and that science is fast catching up with what mysticism has detailed for thousands of years. The stateless Alexander Grothendieck, a leading figure in the creation of modern algebraic geometry, for example, was Buddhist, whilst Einstein painted and would often ramble around the Alps, looking for inspiration for his theories. It is these free-thinkers, who dare to move outside of the empirical limits, who are really important. Like the romanticized inventor of old, without this artistic touch, it is impossible to innovate in any way that sits outside of the present dogma. This is what I mean by bringing the soul back into the future.

This concept has intrigued me for the last couple of years, and the notion that we all have an individual destiny, a place in the world has had a very powerful effect on me as well. The future should not only be about technology, or about making faster trains, planes, and automobiles. A desirable future is one wherein we don't have an epidemic of heroin addiction or 20% of the American population hooked on opiates. One in which we don't have high suicide rates or a global mental health crisis. These are not problems which are stemming from solely a monetary phenomenon, but something more profound than that. It's a misunderstanding on the part of the individual of what our place in the world is: what am I here to do?

When I talk about bringing the soul into the future, I’m talking about finding what it is that makes us alive. A wise man once said that we shouldn’t ask what the world needs of us, but what makes us come alive – as that is what the world needs: people who are really alive. I don’t know many people whose calling is to drop bombs and destroy things. I believe there is a vast untapped potential in humanity. Imagine what the world would look like if we all followed our soul’s calling.

We need to have artists and poets at the same table as the technologists and the CEOs to bring the human factor back into the equation. Currently, we are witnessing the re-emergence of the polymathic, similar to beginnings of the Renaissance wherein we had wonders such as Leonardo da Vinci: a mathematician, a scientist, an artist, and a poet.

When I graduated from University, you had to be a specialist. In the end, I spent many years as a generalist masquerading as a specialist. In the future, I believe that it will be an interdisciplinary understanding that marks one path to success. For the least a decade now, educators have been increasingly aware of this; the National Academy of Sciences defined interdisciplinary research (IDR) as “one of the most productive and inspiring of human pursuits – one that provides a format for conversations and connections that lead to new knowledge” back in 2005. This is not only encouraged, but generally evident by the best-sellers in today’s bookstores, they tend to bring together many fields. Could we be entering a new form of Renaissance in thinking? I believe the answer is yes. However, the Renaissance period was both long and varied: with ups and downs throughout. The next ten years will certainly not be all rainbows and unicorns. In my past life, I was an investor and I still look at financial trends. There are huge imbalances in the financial system – another financial crisis is expected soon. Yet, out of chaos arises opportunity so new paths to progress will arise during these down periods.

The futurist Alvin Toffler once wrote a book called Future Shock. In short, future shock is the idea that you don’t have to move to Tokyo to experience a culture shock. You can stay where you are and if change happens at an accelerating pace, you might be shocked as much as if you had moved to another country! Rather interestingly, Toffler died about a month before the Brexit referendum in the UK, followed by a lot of future shock in the UK, Europe and USA.

I'm optimistic about this possible new era of creativity, but I am certain that we will also experience widespread future shock. One hallmark of the Renaissance was explorers going out and discovering new frontiers. Perhaps in our time, we will witness humanity making the leap to becoming a multi-planetary species.

Multi-planetary or not, what is important to remember is to bring the human factor into how we aim to reach a desirable future. A future without a soul is not worth thinking about. One in which art, science and spiritually intertwine and create a cacophony of creativity, joy, and wellbeing. Let's reach for that. 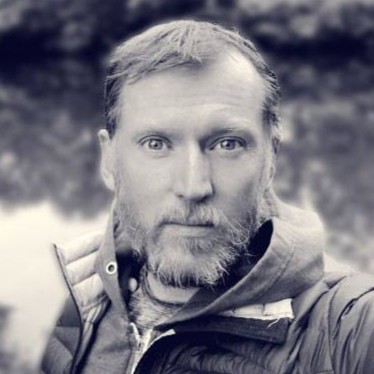 Moving forward through a crisis