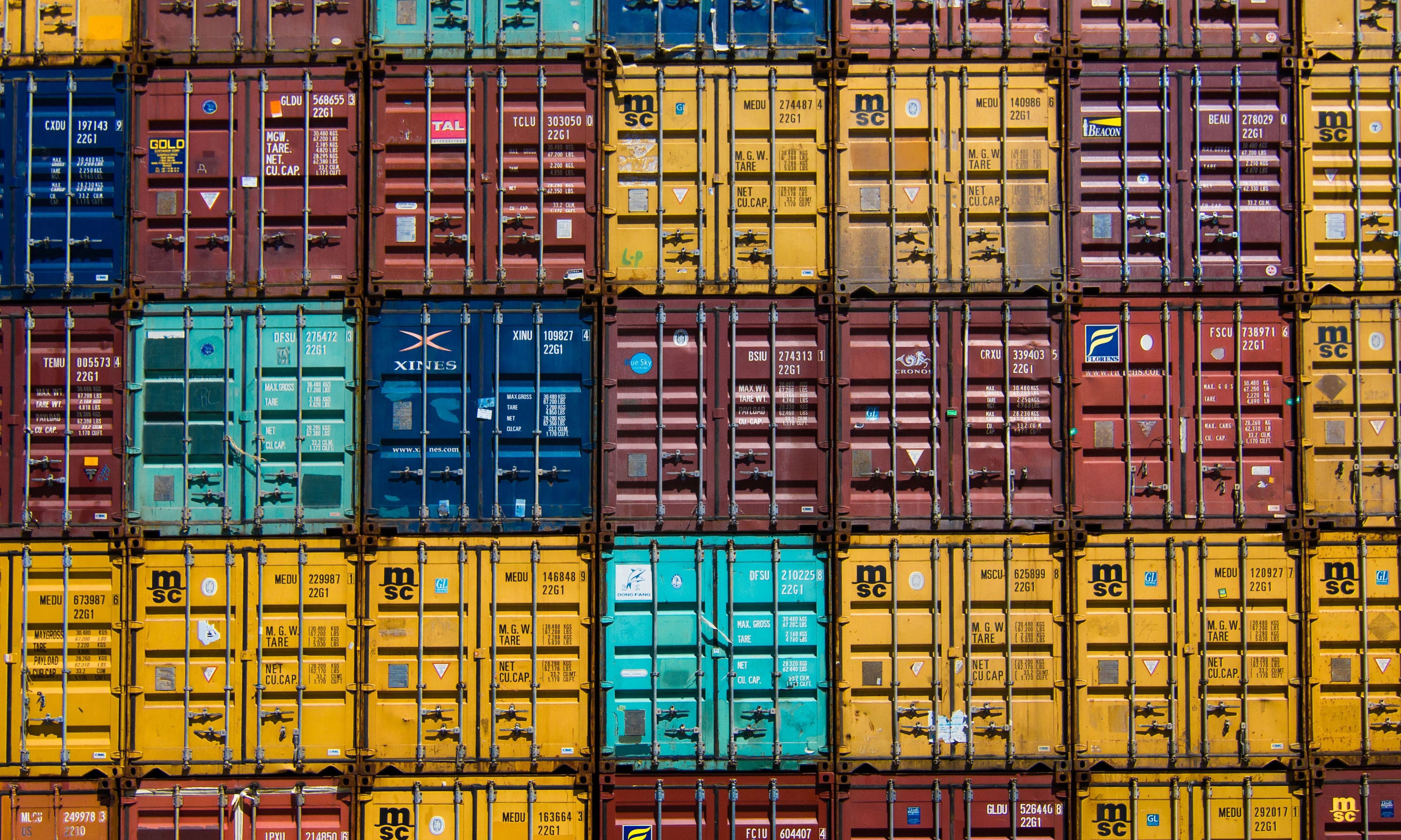 — In 2015, Mark van Rijmenam moved to Australia to begin his PhD at the University of Technology in Sydney. By then, he had already begun to focus his dissertation on Big Data, having only heard and written lightly about the blockchain and still unable to fully grasp it entirely. However one day by happenstance, Mark joined a workshop about the blockchain: it was so eye-opening that he eventually changed his mind and decided to focus his dissertation on it.

As you probably know, the blockchain is what underlies Bitcoin and any other crypto-currency. To me, more so than the digital currencies themselves, the true innovation that will disrupt industries most is the actual blockchain. Its infinite applications, from content creation to climate change, can reshape the way we will work and live in the near future.

First, I’ll take a step back and define what “the blockchain” is. The original Bitcoin blockchain is an open-source ledger invented in 2008 by Satoshi Nakamoto, whose identity is still unknown, as the underlying database for the Bitcoin cryptocurrency. It comprises a list of records (read: transactions), that are linked to one another in an ordered ledger system. Its main, disruptive feature is that, just like in a real chain, it’s virtually impossible to modify any transaction (be it financial or of any other nature). It is a database that is read and written but not editable. To sum up, its innovative feature is the fact that it’s non-amendable and is managed by a community of peers. Any data on a blockchain is immutable, verifiable and traceable and these three characteristics change everything.

It’s a truly innovative technology that will bring positive change in industries in ways we still haven't even begun to imagine. One of the first industries the blockchain will have a positive impact on is content creation. The internet today is governed by a few big corporations: we search for information on Google, buy products from Amazon, purchase with Paypal, connect through Facebook, find entertainment on Netflix and so on. These companies are extremely powerful and benefit from the open-source nature of content that’s available across the internet and from one that its users generate for free. This makes content creators powerless in their work and barely able to make a living out of their job.

Here is where the blockchain could make a difference. If we created a blockchain specifically for copywriters for instance and set a “licensing” protocol, the creators would retain full ownership. A good example would be if I wrote an article: with the blockchain, I could choose who had access to it, for how long, where, and for what amount of money. This would also cut out the “middleman”, as there would be a direct link between the author and the consumer, allowing for even further control. This isn't just publishing — the same would go for the music industry and any other piece of content. The blockchain would erase plagiarism: if all content made from a certain point onwards were on a blockchain, one could check the transactions and it would be harder to infringe the copyright. This would affect the overall quality too: the community could reward high-quality content and downgrade that which is bad.

Another area that would greatly benefit from a blockchain-based system is climate change. Currently, if a citizen has solar panels on the rooftop of their house and the panels make more energy than they need, they are forced to sell it to a government-controlled company. With the blockchain, they could become part of a new type of community, whose members share the energy with one another and their neighbours and gain credits for that. All of this without going through a third party, whether it be a company or the central government. 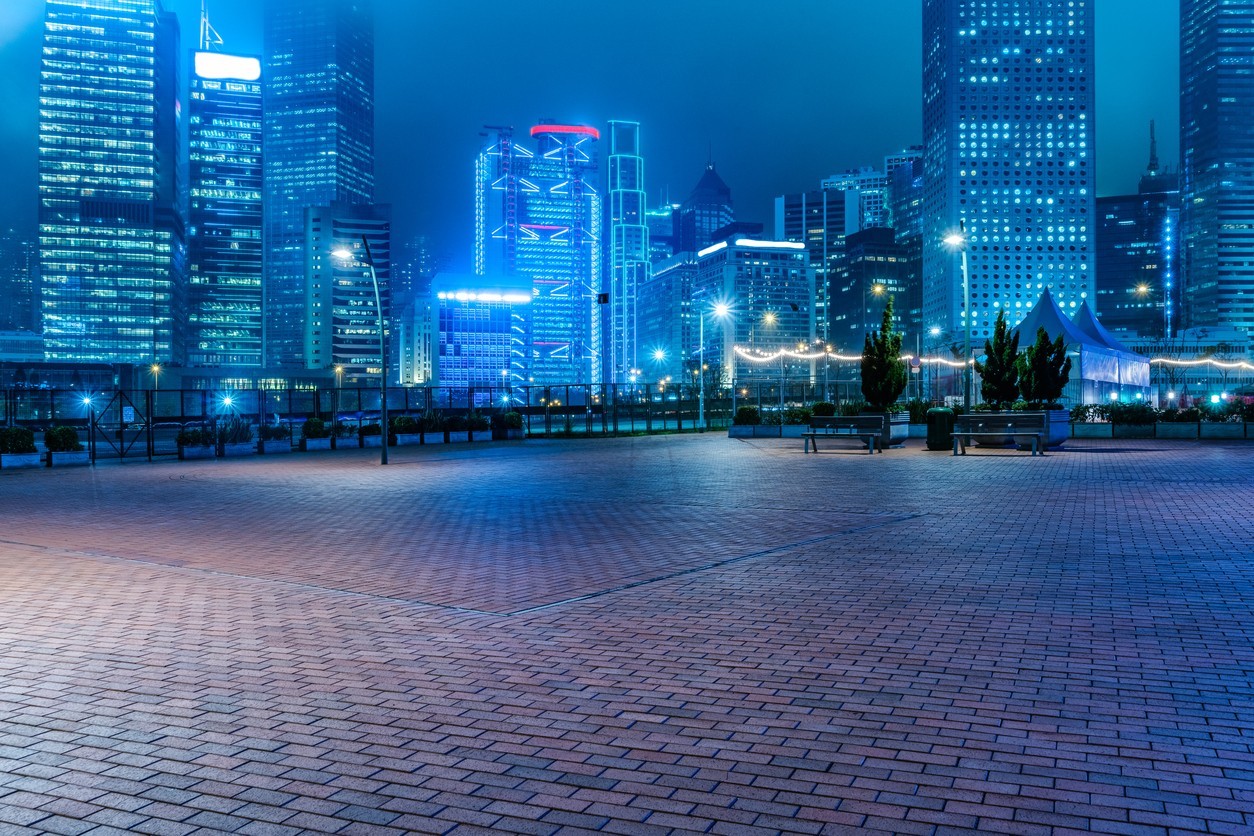 The future is a shared one: self-managing communities will thrive without the middlemen.

This technology can also be used for social good and financial innovation. Today, many citizens of developing countries find that they are not in control of their identity nor their possessions due to the fact that current ledger systems are either poorly managed or nonexistent. Over a billion citizens do not have an official, government-issued ID, and find their property registered incorrectly, meaning that they often can’t prove ownership of their possessions. This makes it harder for them to climb out of poverty.

A blockchain-based system is more portable, transparent, private and protected which would provide such citizens with control of their identities and prove ownership of their possessions, including their data. The positive runoffs of this are clear: it will make it easier for them to open a bank account, get a loan or even start a new business. Furthermore, since everything that’s on the blockchain has a clear source with no middleman, a consumer of a certain product could in theory demand fairer prices from the producers directly.

These are just a few examples of the applications of the blockchain: there are many possibilities that are still being and will be, explored. In fact, I just co-authored a book with Philippa Ryan on how blockchain can be used for social good. The book: Blockchain- Transforming Your Business and Our World, will be available in English and Chinese later this year. The blockchain will impact every industry that we know and disrupt it, sometimes beyond recognition. It may take a while, maybe ten years or so, to see the real impact of the blockchain in our daily lives, but it will certainly be worth the wait. We are only at the beginning of this journey: there is no set path, and it’s in our hands to make the most of it. Now is the time for experimentation. These are fantastic times to be alive and part of this revolution. 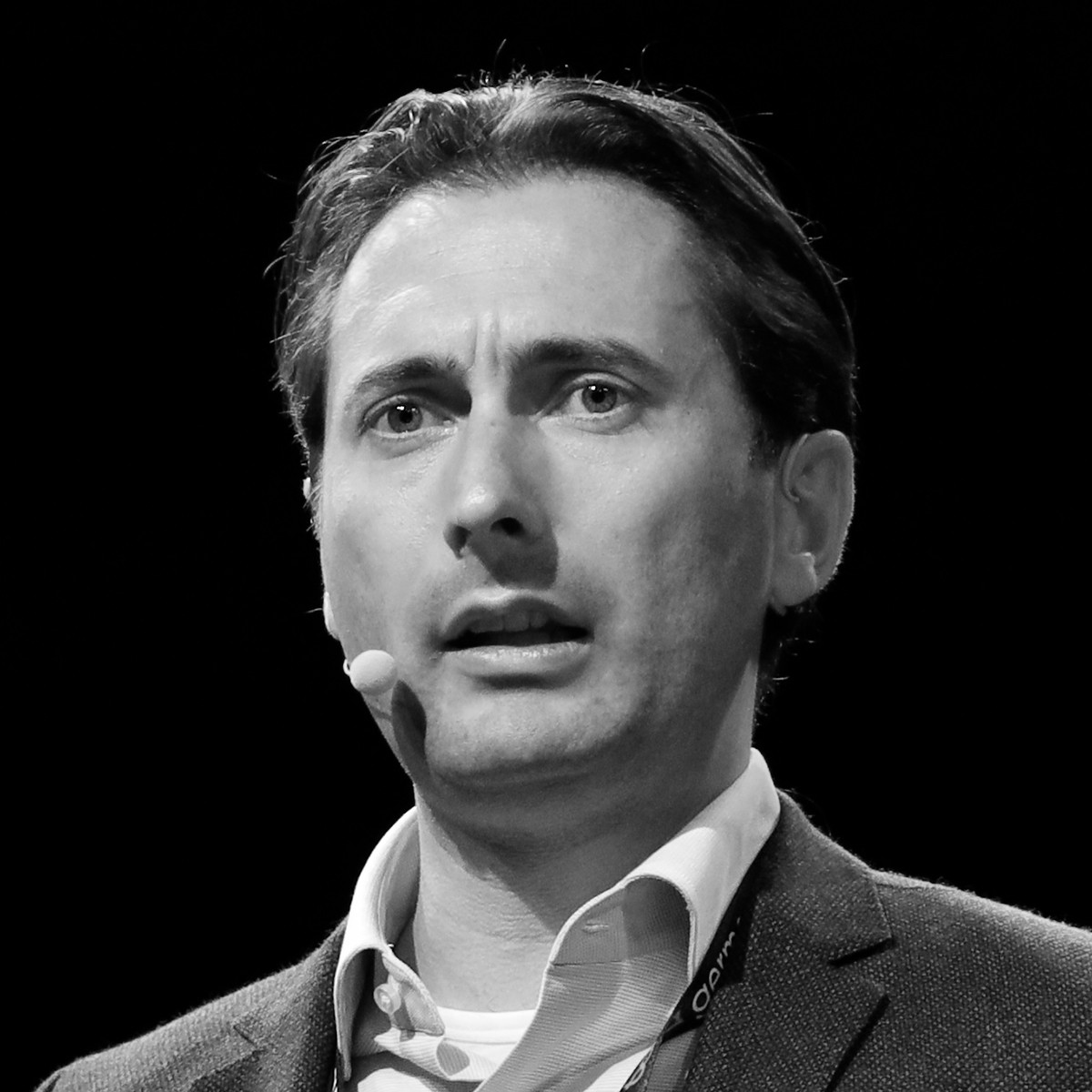 Founder of Datafloq and Mavin