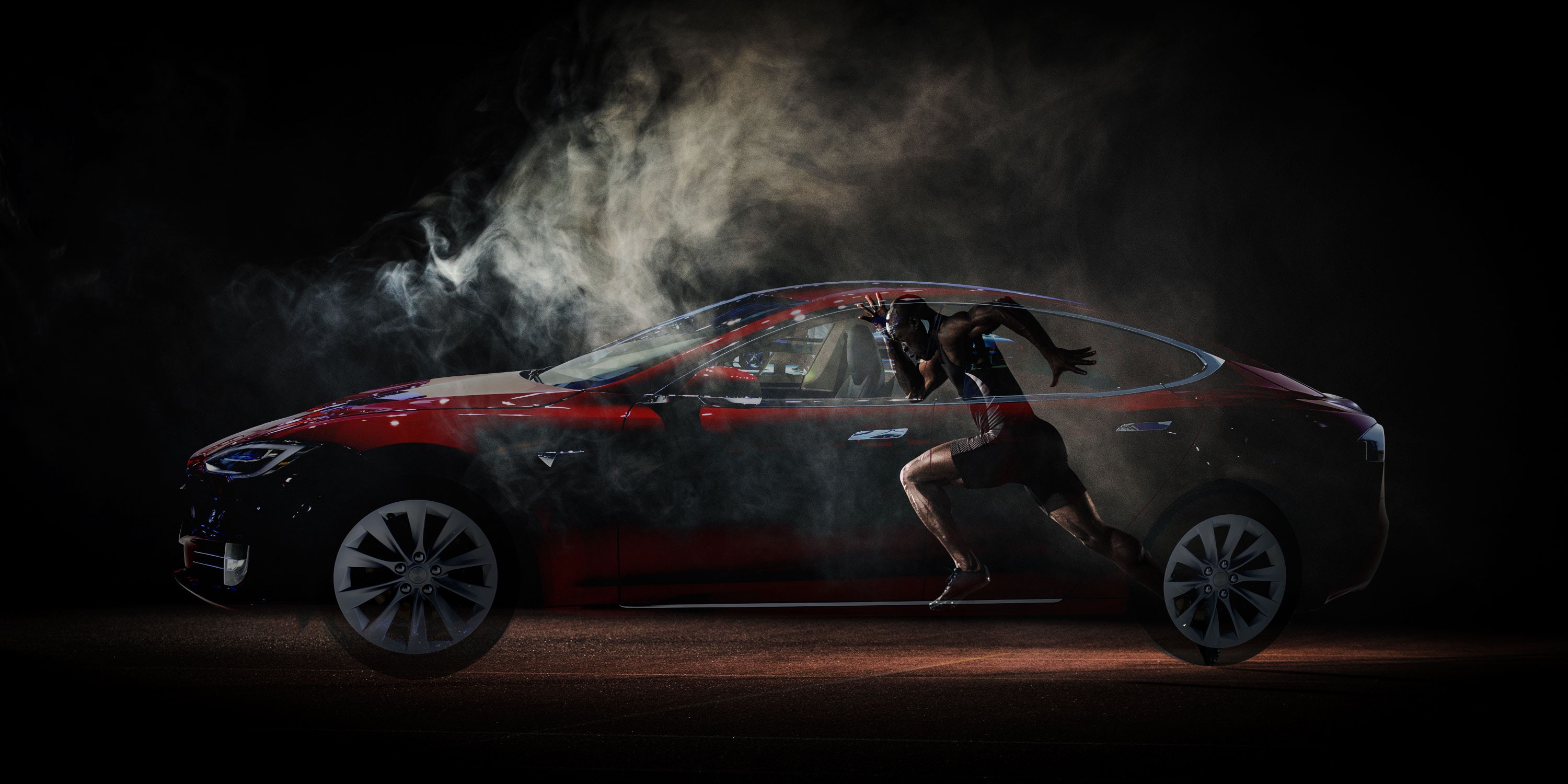 — The KPMG global automotive survey each year asks 800 auto executives to rank the eleven most important industry trends. In 2015, Battery Electric Vehicles (BEVs) came in second to last. A year later they jumped to second place, and this year ranked first. BEVs are now seen as the most disruptive trend in the industry, with major automakers pouring billions into development. The Volkswagen Group recently announced that they would invest $84 billion in electric cars and batteries and would offer 300 different models by 2030. So, what has changed that has so dramatically driven the focus from the internal combustion engine to autonomous electric vehicles?

Today, BEVs represent about one percent of U.S. vehicle sales. Why? Because consumers worry about their limited range and the lack of public charging stations. BEVs are also more expensive than conventional cars, and the generous U.S. federal tax credits are only useful if you make a lot of money and pay a lot of taxes. However, new lower-cost models with far greater range are at last becoming available.

Public availability of charging stations is less of an issue when a BEV’s range exceeds 200 miles. Given the average consumer’s daily miles traveled, home chargers can easily replenish the battery overnight. Fast chargers are, however, important for long trips. That is why Tesla and other manufacturers are building out networks of rapid-recharge stations along major highways and within cities. The 310-mile version of the Tesla Model 3 is reported to add 170 miles of range with 30 minutes of high-speed charging, about the average time it takes Americans to order and choke down a fast-food meal. Tesla has said their eventual goal is a five-minute recharge.

Batteries have long been the largest cost of building an electric vehicle, but are rapidly decreasing in price. In 2010 the cost of battery cells was about $700 a kilowatt hour. The cost this year stands at around $139, a factor of five decrease in seven years. By 2021 batteries are predicted by Tesla and GM to fall below $100. 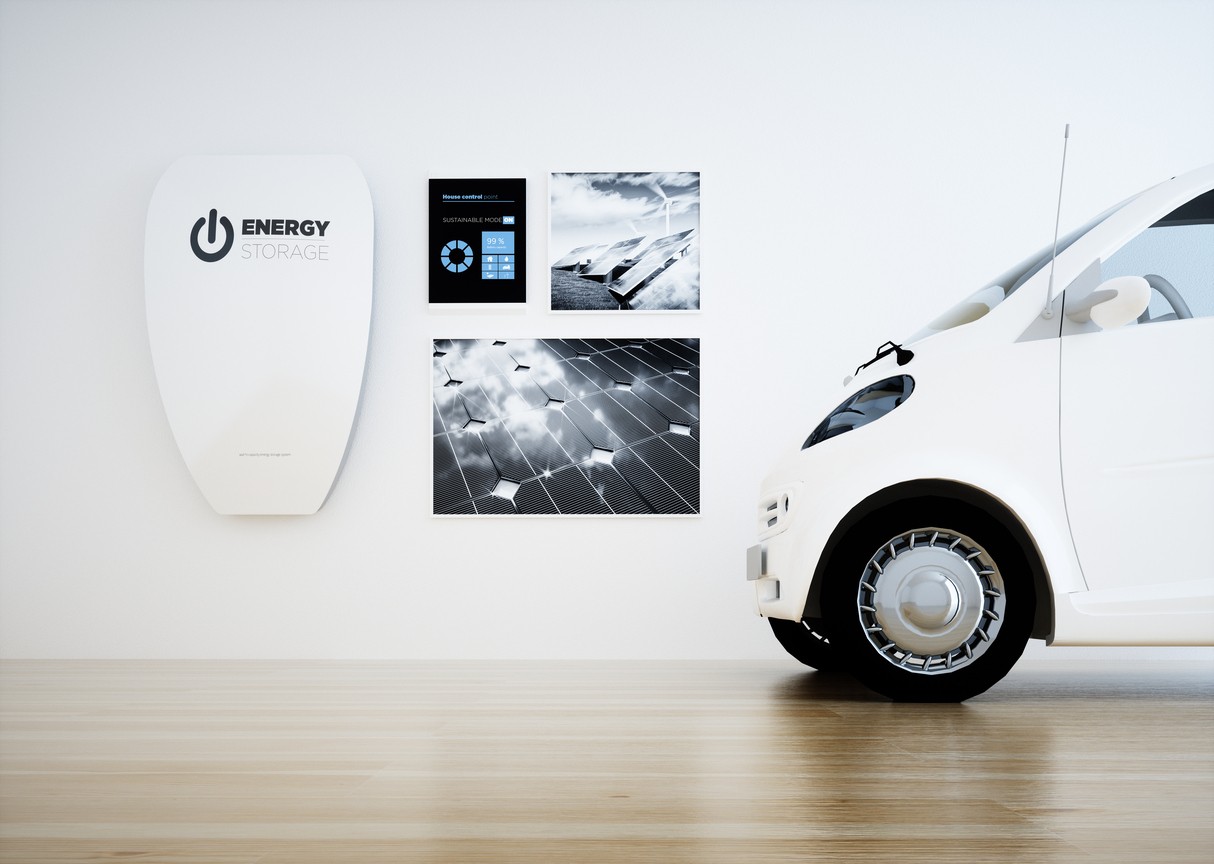 Electric cars also require very little maintenance compared to traditional gasoline or diesel cars. An internal combustion engine alone typically has over 2,000 moving parts; the entire drivetrain of an electric vehicle has fewer than 25. Electric vehicles don’t even require oil changes or lubrication. Other than tire rotations and cabin air filter changes, the first required maintenance for a Chevy Bolt is changing the battery coolant fluid at 150,000 miles. That is bad news for auto dealers since many receive over a third of their revenue from maintenance.

The future of automotive is not only electric but also autonomous. This technology is rapidly improving while costs continue to tumble. The computers and other sensors required for autonomous operation that cost almost $100,000 eight years ago have fallen below $10,000, and are expected to cost less than $5,000 within five years. LiDAR systems (think laser-based radar) with lots of moving parts are being replaced with solid-state units that cost almost 100 times less. Today’s driverless computers that do five trillion artificial intelligence operations per second will be replaced by units over fifty times as fast in the next three years.

LIDAR works by sending out light pulses which then reflect off of different objects and are received for interpretation. (Video courtesy of Google).

There are still problems to be solved and systems to be exhaustively tested before this technology arrives at your door. These systems are learning to operate in the most difficult weather such as heavy snow and driving rains, and are rapidly improving. They have learned to identify and act on hand gestures from policemen and cyclists, though not those rude gestures you learned at too-early an age. There are several cities where these vehicles are already delivering mobility services, though with safety drivers behind the wheel. Google is reported to have plans to eliminate these human drivers altogether in their Phoenix operations sometime during the coming year. Some vendors are also adding text displays to better communicate with pedestrians and cyclists.

While America’s government may be dominated by climate change deniers, polls demonstrate that the opposite is true for our citizens and for many of our state governments and largest corporations. Due to the shutdown of obsolete coal plants and the rapid growth of renewables for electricity generation, transportation is now the #1 source of U.S. CO2 emissions. Almost all of this comes from burning petroleum in internal combustion engines, which mostly produce heat. While these conventional engines are only 20% efficient, today’s electric motors can convert 90% of renewable electric energy into mechanical motion.

The cost per mile of electricity is a third that of gasoline, and electric ‘fuel’ prices are far more stable. Our planet and our children deserve better.

However, raw economics does not account for the cost in human lives. Each year, 40,000 people die on America’s highways. To put that in perspective, a Boeing 737 aeroplane would have to crash five times a week for a year, killing everyone onboard, to match that horrific death count. America’s highway epidemic is a national disgrace. Another four million Americans suffer serious injuries, many of whom never again live normal lives. Worse still, the worldwide death total exceeds 1.2 million.

About 94 percent of those accidents are due to human errors. We have an antidote to this epidemic: autonomous electric vehicles. They don’t drive drunk, fall asleep, get distracted, and rarely make errors. And they can save hundreds of thousands of lives.

We can do better, and we must do better. We cannot allow the perfect be the assassin of the good. The time for change is now. 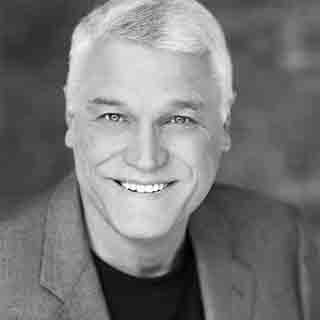