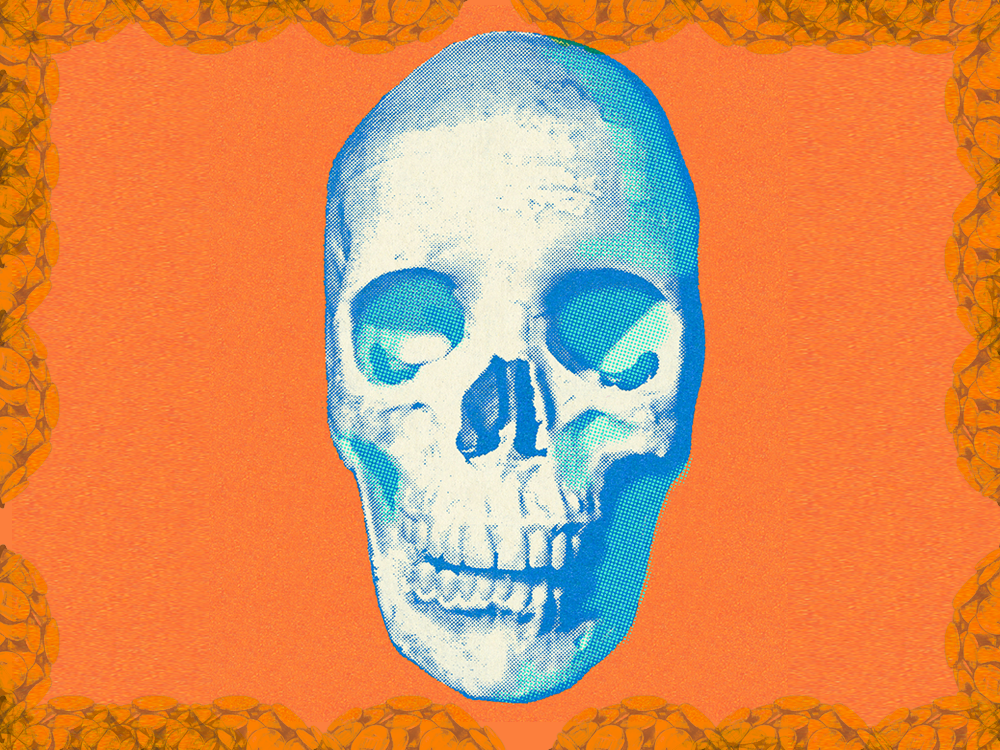 — The ways in which we relate ourselves to wealth is being contorted in distinctly different ways. The march of technological change is disrupting how we view banks themselves, new faces on the scene look to revamp the industry entirely and shifts in customer behaviours are forcing wealth management services to undergo an existential crisis in what they offer. How will this play out? Let's find out.

Once upon a time there was a world in which banks were alike to churches, instilling a sense of solemnity upon entrance and ran by a priest-like cast of technocrats – with their own liturgy and vocabulary which, by design, was aimed at keeping the man on the street out of the loop. Today we can perhaps thankfully consider this world gone, as disruptive technologies are banging on the doors of banks and large financial institutions.

In part, this is because the 2008 financial crisis tarnished their reputation, advances in technology sealed the deal. The combination between the rise of the digital economy, fresh payment systems and disruptive technologies created an environment that is home to a growing consumer segment who have lost faith in the banks of old.

The revolution is being appified. Apps such as Money Coach, an AI powered money tracker and trainer app which helps normal consumers, freelancers and startups to manage several accounts simultaneously, track expenses and plan their budgets with ease – are at the forefront of the change. Another app, Mobills promises “the financial pece of mind” by tracking expenses and managing budgets. It also sends reminders when bills need to be paid, similar to Mint.

Credit Kudos, a startup which uses machine learning, works out new data from individuals’ bank accounts in order to measure credit risk in a more accurate and reliable way than the traditional models. This technology is particular appealing to peer-to-peer lenders – another feature of the post brick and mortar bank era. Lending Works, is such a lender and has recently teamed up with Credit Kudos.

Further proof of a shift can be found last October, when the Hong Kong Monetary Authority unveiled its new faster payment systems and, as explained by monetary economist J.P. Koning, for the first time it was open to non-banks and fintechs. In this, Hong Kong followed in the Bank of England’s footsteps, as the British central bank has granted access to credit ratings to a non-bank (TransferWise) earlier that year.

Artificial intelligence, Quantum Computers and Big Data will inevitably have a disruptive effect on the banking system but, thanks to lowering costs and improving efficiency, banks can also find new business opportunities. For instance, through Small and Middle Enterprise-tailored apps, banks can provide SME with value-added services (such as payroll software), specialised expertise to help manage an M&A or even external accounting services. By exploiting their financial power and their consolidated relationships, banks should be able to build an ecosystem that place themselves at the very centre of it.

So far, many banks have created apps and found a new digital life but in the future they will become entirely “digital native” and mobile oriented. Many already exist today, and mobile-only banks such as Atom Bank allow their clients to access fixed saving, over accounts, credit/debit cards and mortgages all through a simple app which uses face and voice biometrics, AI and machine learning to improve the customer experience.

N26 is another mobile-only bank, whose app sends notifications each time a payment is made or a sum is withdrawn. The bank also offers fee-less withdrawals throughout the Eurozone, issues a 3D Secure N26 Mastercard and allows money transfers between clients which are simple, free and as instantaneous as sending a Whatsapp message.

The smartphone then is the device which is in many ways fuelling this revolution. But it’s not only a question of technology. The internet, after all, was not invented yesterday and banks have started offering home banking services a long time ago. Instead, it is a question of philosophy as the smartphone has drastically changed our relationship with technology. We are getting used to having almost anything done through the technology and this is something banks and financial institutions, willingly or not, are coming to terms with.

The banking system’s future then, will be smartphone-shaped – with fewer location-based providers of specific sets of services to become aggregators and sellers of products and services, integrated both vertically and horizontally, tailored to their clients’ current and future needs.

If you can’t beat them, join them

A February 2018 Bankrate.com report stated that 63% of US adults already already has one financial app, while the average smartphone user has 2.5 financial apps (3.6 among Millennials). This is particularly true for the younger generations who are more tech savvy and keen to embrace the solutions offered by a growing number of Fintech startups. Incumbents know, as this Fico report shows, that the consideration for non-traditional payment providers or for solutions – such as P2P lending – decreases with age, so their most loyal base is shrinking because of certain demographic realities: in 10 year’s time, Millennials will outnumber the Baby Boomers (by 2030, they will be 78 and 56 million people respectively), and will then eventually be outnumbered themselves by the Digital Generation, who will not even know what traditional banks were.

To face this challenge, banks have been by closing branches, halving their personnel head counts, and investing enormous resources in FinTech to stop mitigate risk of becoming usurped. This is seen most when it comes to emerging markets with millions of unbanked people to seduce. Through technological solutions, banks can begin to reach those thought unreachable in the past, expanding their business by targeting sectors once believed to be too risky.

A platform like Destacame offers a credit score based on the client’s payment history. BBVA Bancomer chose to partner with it to try to expand credit to previously unbanked low-income customers, a new target which giants such as Microsoft, Vodaphone, Mastercard, Coca Cola are already chasing (see M-Pesa project in Kenya, Aahdar in India or NIMS in Nigeria are all examples of how emerging markets are coming up with new initiatives for populations to be able to have better, more secure relations with finance).

Some do say however that, in the long term, the war between banks on the one side and Fintech on the other will rage again. The former has the scale, important connections to governments and an established reputation. The latter are faster in embracing change, have lower fixed costs, and are technologically-driven. When incumbents will have filled the technological gap and challengers will have the scale, maybe the battle will start anew.

However it could go another way, with the two forced to join forces to resist other formidable challengers: the tech giants. It’s no mystery that players such as Apple, Facebook and Google are considering to make a leap into the finance industry. Amazon already have done so with Amazon Lending and are rumoured to become the third biggest US bank if it plays its cards right. Regarding Alibaba, it is already in the industry through Alipay. They all are technological powerhouses with an almost unlimited budget to develop whatever technology they need or acquisition any startup they view as necessary for their goal. These giants also hold a solid (largely positive) reputation not tarnished by scandal and have millions of loyal consumers –consumers they know better than anyone thanks to the masses of data they have on them.

These are traits which no bank, non-bank or fintech will ever be able get in their current form. In this sense banking is indeed changing, but will it thrive, survive or dive in the years to come? That is up to the banks, us men and women on the street will have to wait and see.