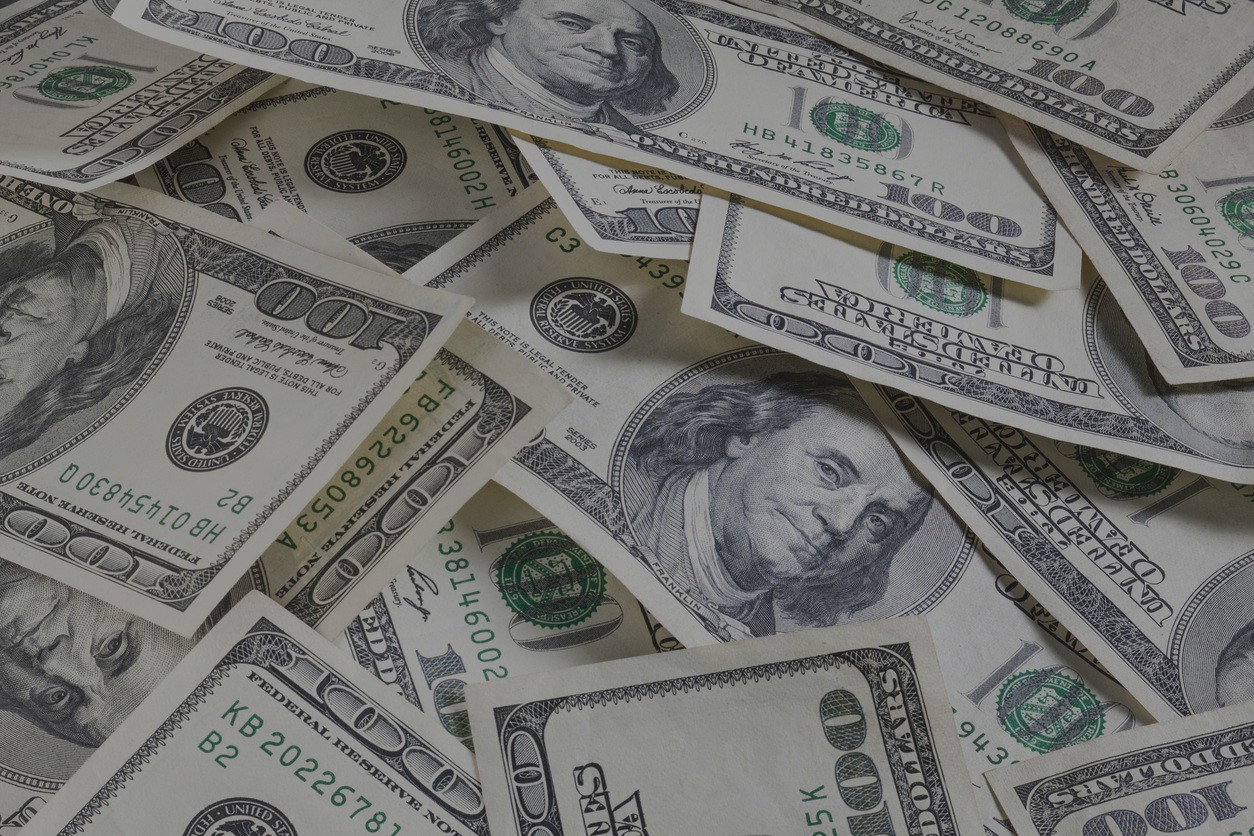 — Co-Founder of Promise Hub Dave Erickson makes the case for a total rethink of our current money systems.

“Money” for lack of a better word, was created to solve two basic problems; dissimilarity of wants, and indivisibility of goods.

The exchange of money has transformed from hand-to-hand transactions into complex contractual representations, banking systems and financial markets that have enabled the rapid expansion of a global economy.

But, as technology and human endeavors are making the world more abundant, “money” remains a concept rooted in scarcity. Even the most modern versions, crypto-currencies, all tote “Scarcity” as an essential quality of their token system.

My argument is that there exists evidence that the world currently functions, albeit unwittingly, within an abundance-based money system and that these mechanisms need to be enhanced and incorporated into the coming new digital money systems.

There are ten players and a dealer. The dealer takes a small amount of money from each hand and thus if the game was played to its ultimate conclusion, the dealer ends up with all the money.

But let’s add a real world twist to the game.

Suppose that one of the players is 10X better than all the other players.

This fictional poker game is similar to the way the real world operates.

Initially, all ten players have the same amount of chips and betting is vigorous. But as the game goes on, the dealer has removed some chips from the game and the best player has amassed the vast majority of what is left.

Betting slows as the weaker players seek to conserve their remaining chips. The dealer gets compensated less and the better player hoards the chips they have amassed.

In order to keep the game going, more chips must be introduced into the game or it will end and betting activity will halt. Further, as the better player becomes even more adept at the game, chips must be reintroduced with increasing frequency. 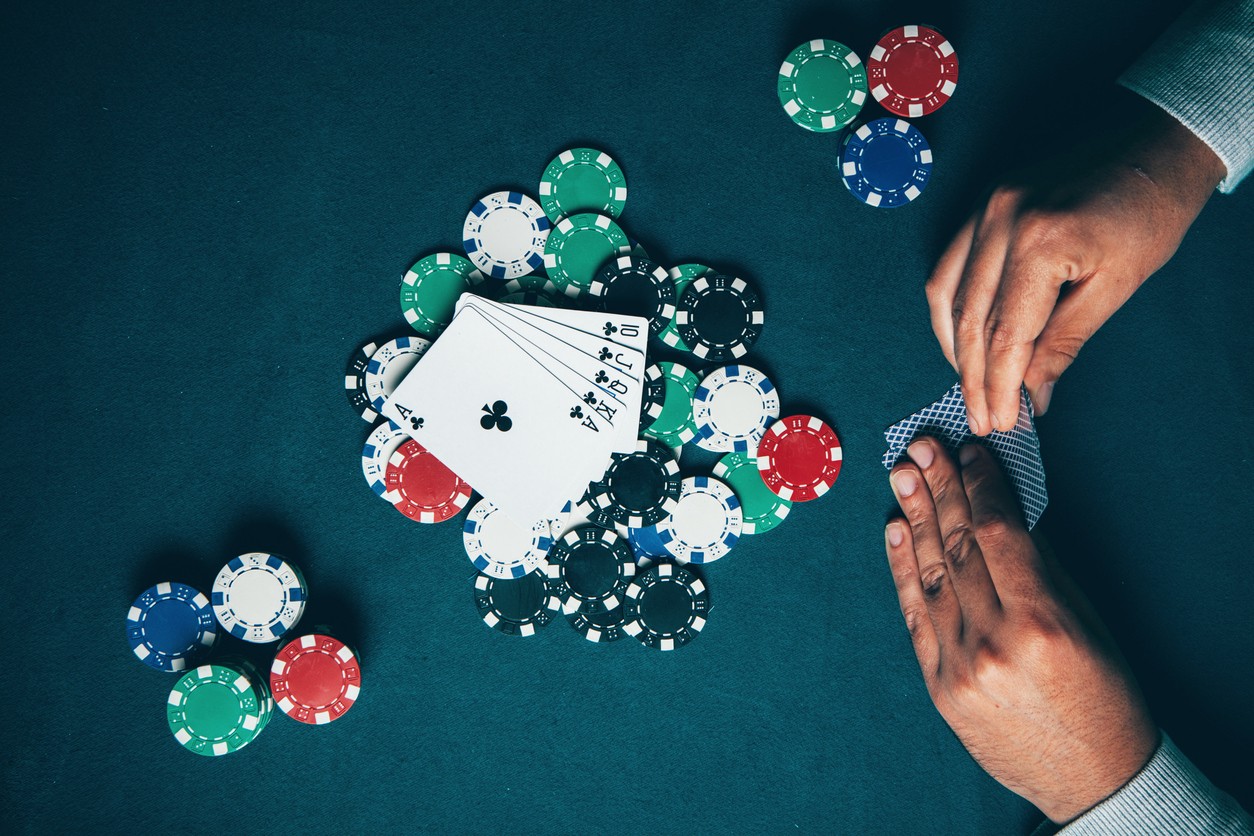 This fictional poker game is similar to the way the real world operates.

Money is created, it flows via taxes and central banking discounts back to institutions and the more successful firms amass and hoard profits, which provide little or no return. As technology advances and disposable income increases, this cycle shortens.

Witness the current distribution of wealth, its rate of change, and current interest rates offered for the many billions hoarded by companies in tax-favored localities where these rates approach, and even surpass, zero.

As a result, central banks increasingly print more money and introduce it into the economy in order to stimulate human activity (employment). As the speed of this cycle increases, more and more money must be printed to stimulate activity, but eventually, the labor force is slower at assimilating the new money and an activity gap begins to be created.

Governments do this under increasingly outmoded economic principles and short-term political strategies, but in the end, employment (human activity) is the real basis of value creation, social stability and human development. This activity is the desired outcome.

Money has no inherent value other than as an instigator of human activity.

If so, it is very similar to life’s other great instigator of human activity, Love.

One of the more interesting aspects of Love is that you don’t need to possess any in order to give it to someone else. And the giving of love increases the well being of both the giver and recipient.

Contrast this with Money, where it is an absolute requirement to possess it, before you are allowed to give it.

Institutions as large as the World Economic Forum recognize that money-based statistical measures no longer correlate to human activity and have even gone so far as to propose “happiness” (a variant of love) as a new measure.

What if love/happiness were found to be the true drivers of human growth? Would this be a way to remove the twin requirements of scarcity and possession? If not entirely, at present, then at least partially; does there exist a current mechanism to accomplish this?

I have previously not been a big fan of UBI because I felt it was rooted in the scarcity/possession system and for other reasons.

But I have been rethinking it lately as perhaps a way to solve, or perhaps bridge, the gap between current scarcity thinking and future abundance thinking.

Most discussions I have heard surrounding the tests of UBI begin with small amounts of money. When compared to common studies regarding “how much money do you need (per area) to be ‘happy’”, the UBI amounts seem terribly unsubstantial versus needs.

But what if UBI fulfilled the entire portion of the amount of money required a family needed in order to be “happy”?

In the short term human nature would probably cause a collapse of confidence in the money system. But introduced and incrementally increased over time, it could perhaps work.

Back to the Poker Game

People often remark that these ideas, which are fairly old, are inherently inflationary.

I’m not convinced, if the poker game example is accurate, that “excess” money is a bad thing, due the nature of it being hoarded. It’s effectively out of circulation. If it’s consumed, is stimulates activity, if it’s invested, it likewise stimulates activity. If it’s used to acquire certain assets, like land, it’s inflationary to land costs, but as a scarce good it has a natural maxima. And, it’s the Use of the asset, rather than the Ownership of the asset that matters as to its societal good. So regulation works there.

As to possible remediation methods, I have wondered if “expiring” money is a useful idea. What if the best poker player was not allowed to hoard his/her money indefinitely? Let’s say that any money not returned to the game after X period of time was simply expired and useless. That would increase the velocity of play and the learning opportunity of the other players, perhaps naturally resulting in the redistribution of resources.

In conclusion, I truly believe that the Scarcity System no longer serves mankind.

I truly believe that there exists, currently, mechanisms at our disposal to begin to shift belief systems as well as money systems.

I truly believe that digitizing money will bring enormous new opportunities to create, distribute and recycle new impetus for human growth, activity and prosperity. And that this digital system, has as a foundation, Abundance.

My goal is to reach as many thinkers, influencers and administrators as possible to expand this dialogue and perhaps devise some current experiments to test new theories. 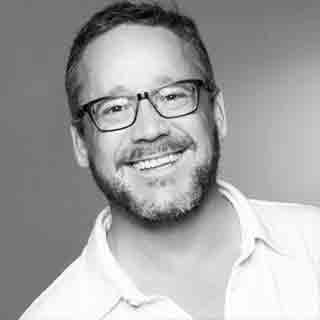