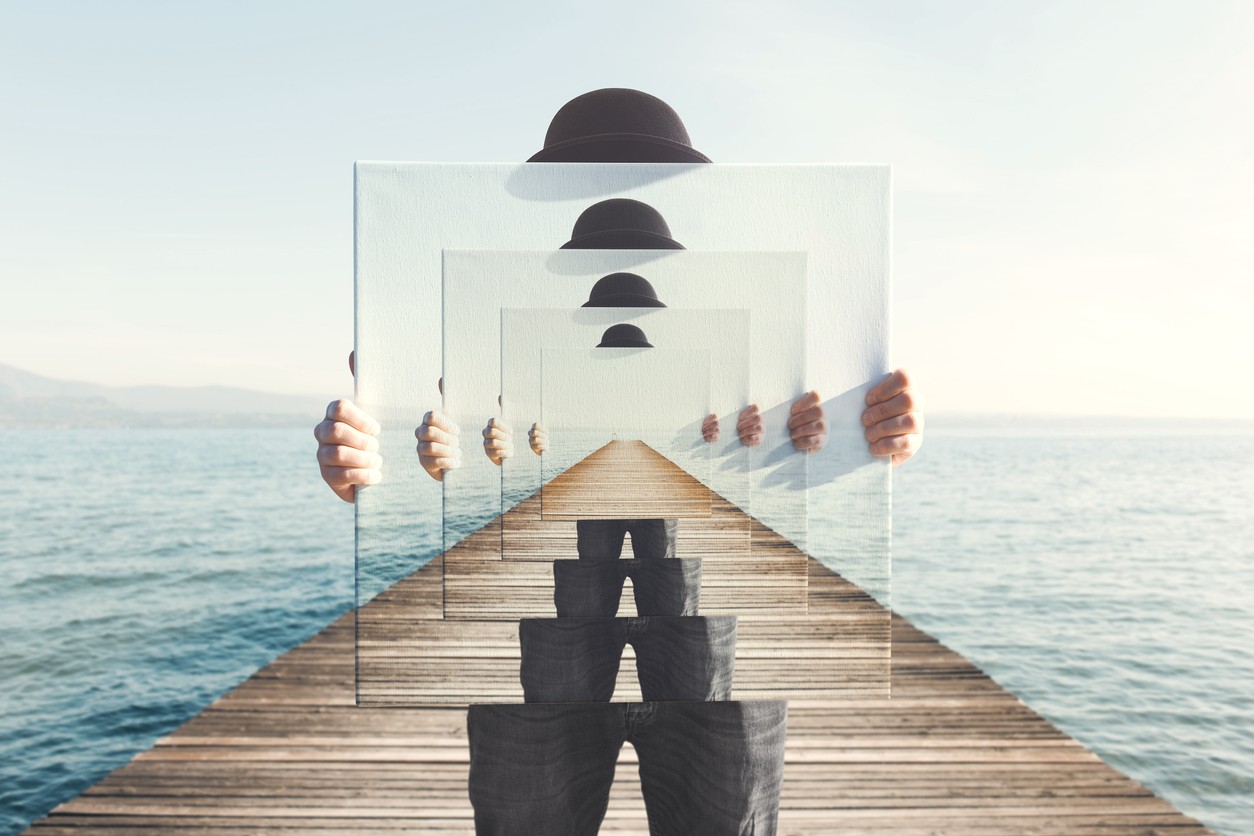 — R+ (Virtual, Augmented & Mixed Reality) has increasingly become something of a fascination for companies today. Businesses are seeing this technology as a window into other worlds, the beginning of the future and their answer to innovation. However, its trending status, a culmination of a number of factors, has to be grounded in a better understanding of user-centricity and humanity, else businesses run the risk of getting it very wrong. Fortunately, there are many different avenues companies can take to ensure that they get it very right.

To begin, it is good to look a why the technology behind R+ is gaining traction today. This is down to two crucial factors: hardware and software – both of which are much cheaper today then they were some years ago. When it came to hardware, in the past it was more complicated to develop – sensors and tracking systems were large and expensive, and R+ relied on cameras which only added to the costs. Today, we have commercial visors and headsets, and it is possible to spend less than a thousand dollars on the gear needed to experience these new worlds. Ten years ago, the costs were tenfold.

Graphics Processing Units (GPUs) too, have witnessed a sharp decline in cost. This is due to the widespread applications of this technology as more have been produced to meet demand. From decoding the genome to mining cryptocurrencies, there are now more GPUs around than ever before, leading to reduced cost.

Then there is the software element, which provides the ability for creators (production studios and independent developers) to produce content. The gaming industry over the last years has pushed hard in developing rendering engines which are now much more widely and readily available. Unreal Engine and Unity 3D are two of the most well known and have provided the possibility to democratize this software through an open source vision – only charging users once their product becomes profitable with the fee based on a percentage of total income. Open-source is, in essence, the distribution of software and its original code for free, allowing it to be modified and further distributed by anyone who would like to experiment with it. The second reason for this scalability is that the quality of rendering engines has increased sharply and access to these rendering engines has become much easier. Anyone keen on exploring the world of R+ can now easily add rendering engines into their workflow.

More generally, R+ is trending now because we are used to interacting with many different things in our lives today. Our phones are interactive, our computers, televisions and almost every aspect of our homes are too. This has caused a shift in understanding, expectations, and culture. This new context has especially aided the adoption of AR, as we are always expecting to experience more interaction and information – AR layers just that, directly into our reality, and smartphones are perfect windows into this world. VR too has an extremely high level of interaction because you can design and develop any interaction in an entirely new world. It’s not simply the gaming aspect, it’s the exploration and navigation aspect inside this new ambiance. The technological, together with the human (the need to discover, touch, interact and reside within your interactivity), is a potent mix which is charging the trend. 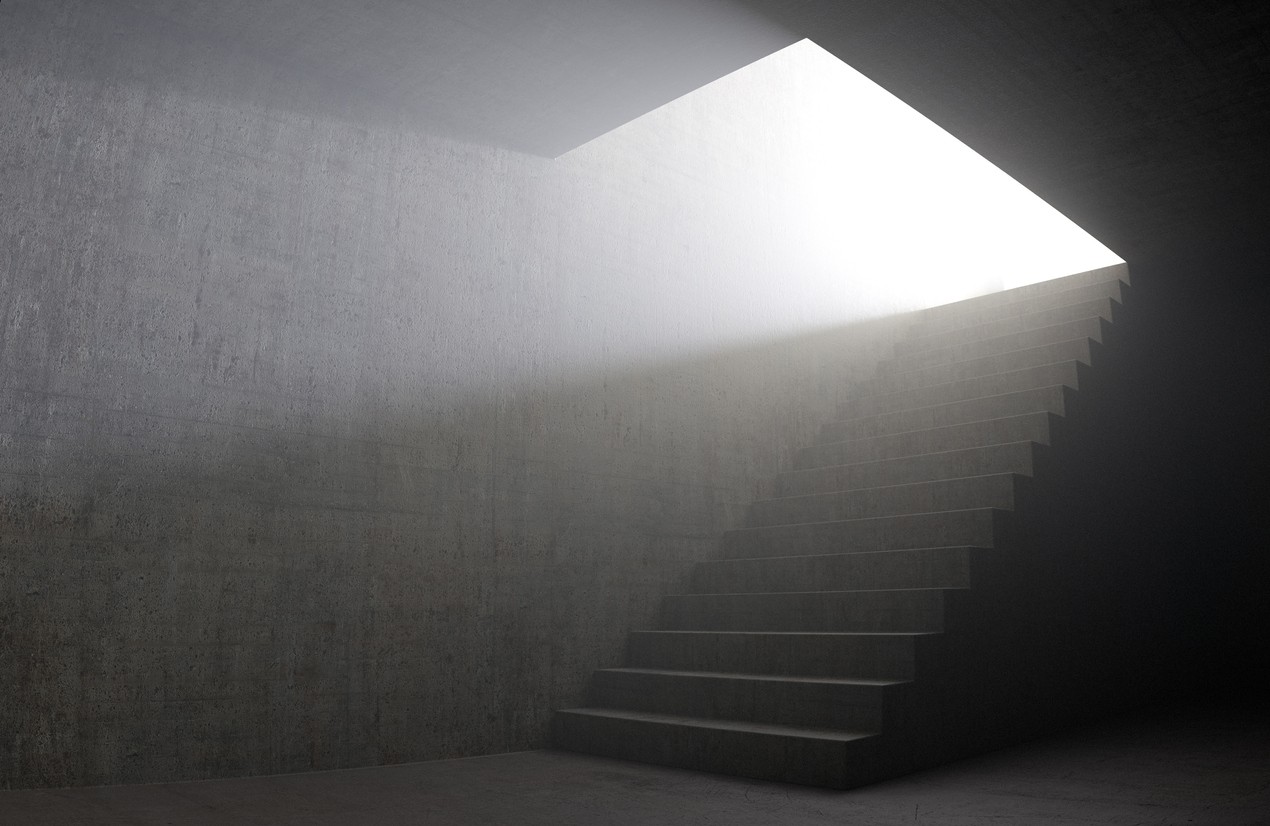 R+ is permeating every business imaginable, placing the user at the center of the experience.

Many companies see this technology as a shortcut to innovation. But innovation today doesn’t solely rely on technology, it is more to do with how it interacts with humanity as a whole. Not every company needs to have R+ interactions implemented into their business model – technology is not the key to a successful business – but all need to have space in their plans for the people they are interacting with.

That is not to say that there aren't some common use cases that many businesses which could use R+ for – and still retain the human focus. Internally, with Human Resources for example, upon hiring it is usually only the hard skills which are testable. With R+ we can provide a voice to those who are more attuned to their soft skills by allowing them to be simulated in situations that require them. Such skill sets are often not obvious during today’s hiring process, and some candidates with the strongest hard skill set are often not the best fit for your team. R+ can make it easier to create the right culture for a company, and give some candidates (who often may not seem like the ideal ones) a better chance in proving themselves – testing their abilities as a human being rather than just another cog in the machine.

One of the most interesting things about this period is the emphasis on why we want to interact rather than what we want to interact with. We are now passing through the eye of the needle, this technology has already proven itself engineering-wise, now it needs to prove itself with its ability to create solutions which are focused on people. Most of our R+ work currently is related to support and training users for work in hazardous environments. Through simulation, it is possible to replicate such high-risk scenarios as climbing to great heights and dealing with heavy machinery in order to prepare individuals for when they have to deal with these issues in the real world. Thanks to such simulations, users can export the lessons from their interactions and use what they have learned in actual reality.

Such experiences are designed around people from the beginning because it is paramount that they understand what they have to do in such high-risk situations. Inside the simulation there can be augmented graphics added too, heightening understanding of the environment and explaining what is needed in real time – something which could never be done in our reality during the event. Outside of the simulations, R+ technologies can be blended in ways that present the precise information offered by digital mediums and map it onto the real world – think AR glasses being worn during the event, showing more accurate information to the user who in turn will learn, retain, and use that information better than ever before. This is just one example of thinking about how R+ can have a positive purpose in relation to humanity, in the sense that it is saving lives. In the above example, the care is not about the technology, nor the visual level of the interaction, but instead about the consequences that result.

As content creators begin to better understand this technology and its complicated technical abilities, design processes will undergo a renaissance. Due to its intuitive, hands-on nature, R+ can allow designers to witness their products in 3D. Such a change in perception will undoubtedly help with product prototyping, allowing designers to visualize their products and gain a better understanding of where it will fit in the real world. From sneakers to buildings, the interfaces of R+ are so much more natural than what has come before, that it opens up an entirely new paradigm of product design.

This is also true at the other end of the product cycle. Customers will be able to visualize what they are purchasing even before they have entered the store. R+ will offer an entirely different experience to traditional brick & mortar venues, allowing for the testing of products in multiple scenarios, environments, and contexts. It will be difficult to find an area of life wherein we won’t see the disruption caused by these technologies.

As the internet connected us over immense geographical distances, R+ will take it further. Online, we are often acting like caricatures of ourselves, with R+ we can once again put the human factor into the online space. By inhibiting the same digital room, we will be better prepared for collaborative working and cooperation – reducing business costs for travel at the same time. As ideas such as smart working begin to permeate more and more workplaces, expect R+ to take charge in shaping many of the future workplaces defining methodologies.

This human-centric approach doesn’t solely sit in the territory of R+. It is something which happens with all technologies. We now live in an era wherein we can design any experiences that stem from software, apps, and workflows etc. around people because now we have the tools to do it.

Going forward, although R+ is able to create entire universes for us to explore and engage with, it is also something which should keep us looking closer to what is home, and what is human. In creating cultures which help us to all excel, and in breaking down century-long tropes of what it means to be a worker, R+ can bring benefits to businesses that are world’s greater than simply ticking the innovation box. It is important to remember that R+ is just another set of tools, it isn’t the revolution, just a part of it. 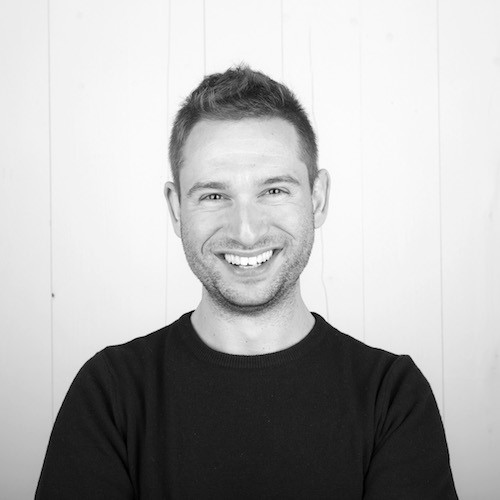 A Toolbox For The Times

This Must Be The Place